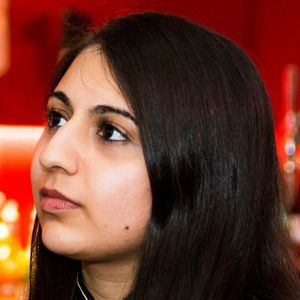 “Hello everyone, my name is Husna Anjum and I am based in Birmingham, England.

“I have been a film lover from a young age, my first taste of East Asian cinema came in the form of Hayao Miayazaki’s masterpieces from Studio Ghibli. While not at school I was absorbing all facets of Japanese culture in various forms of media from videogames, anime, music and comics. It was only during my teenage years I started to analyse the films I watched and saw them as the means to learn about the culture, history and society of another country. Studying English Literature at Coventry university helped as we dissected films alongside novels, but my real ticket into the world of East Asian film was my work at a student film society. There I was able to take part in East Asian film screenings, reviews and film festivals.

“Outside of going to the cinema I love reading, Japanese manga, Twin Peaks and food! Now newly graduated and an aspiring journalist I am so happy to join easternKicks and expand my love and knowledge of East Asian film.”