Once again, we’re very happy to introduce a new member to the team, New Zealand based Brit Kay Hoddy… 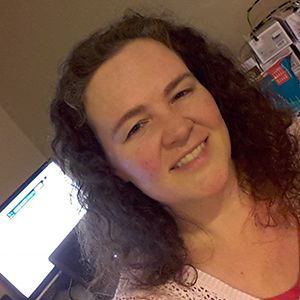 “My interest was quite low key through my life, a bit of Bruce Lee, some Chow Yun Fat, until I saw Infernal Affairs in 2003 at the Raindance Film Festival and then it was no holds barred buying frenzy of HK films on VCD. In 2004 I saw Memories of Murder and Arahan (also Raindance) which added Korean cinema to my interests and then naturally Japanese followed!

“I have a preference for horror movies, but am very partial to Kim Ki-Duk, Sion Sono and the Young and Dangerous series. I love film festivals, Korean and Japanese dramas, Korean R&B/Pop and when I’m not watching films, I work on them at Weta Digital.”

The eagle-eyed will have noticed that Kay has already been contributing to easternKicks for a while, with her review of Solomon’s Perjury part 2 to follow later today. Read all Kay’s reviews and articles for easternKicks.

If you’d like to join the team, then you can get in touch with us here.