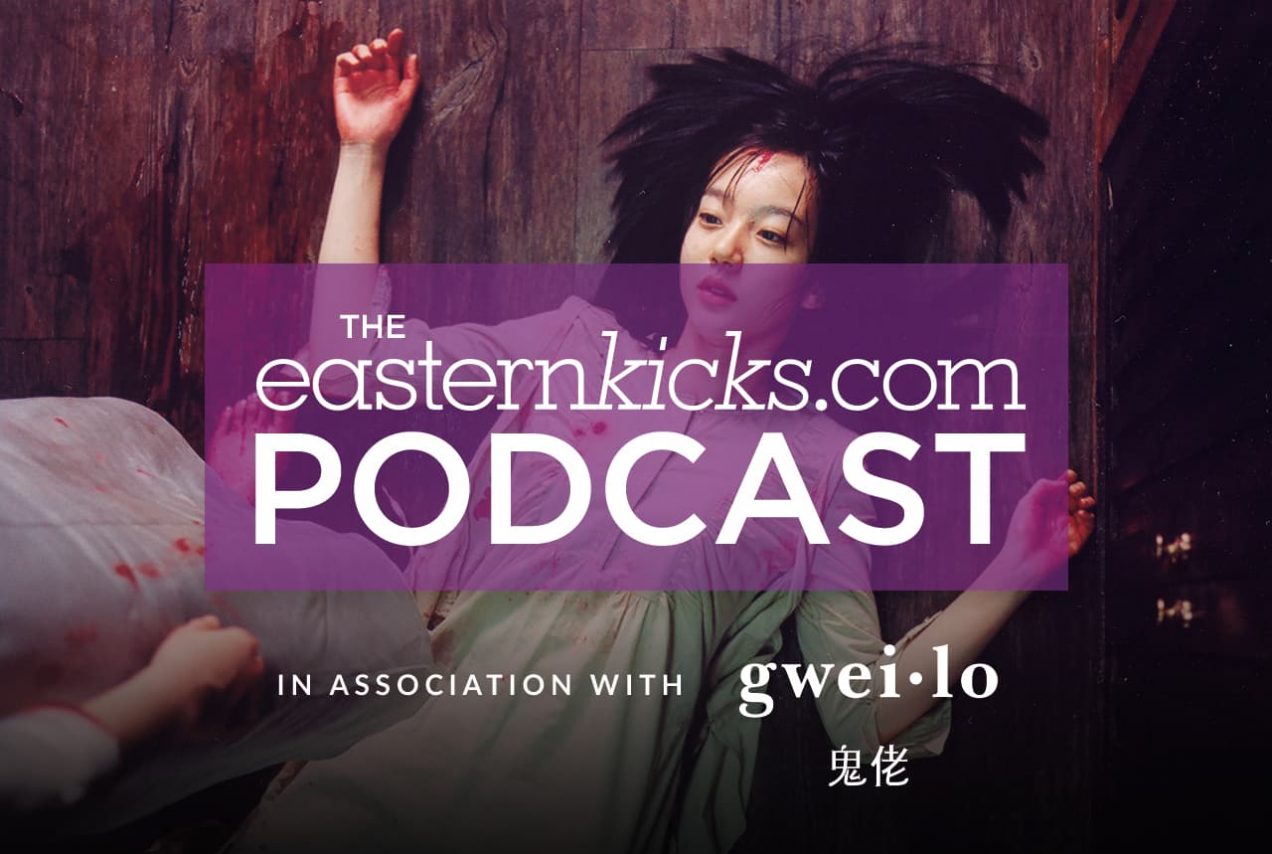 A look back at a Korean horror classic…

This episode we look back on Kim Jee-woon‘s classic Korean horror more patterned wallpaper than John Lewis, A Tale Of Two Sisters, with help from Stephen Palmer and Yonah Sichrovsky. We also announce a new association with Gweilo Beer! Don’t forget to get your discount! But most importantly, will someone explain what’s going on to Yonah? Find out!

A Tale Of Two Sisters is available now on Blu-ray from Arrow Video.