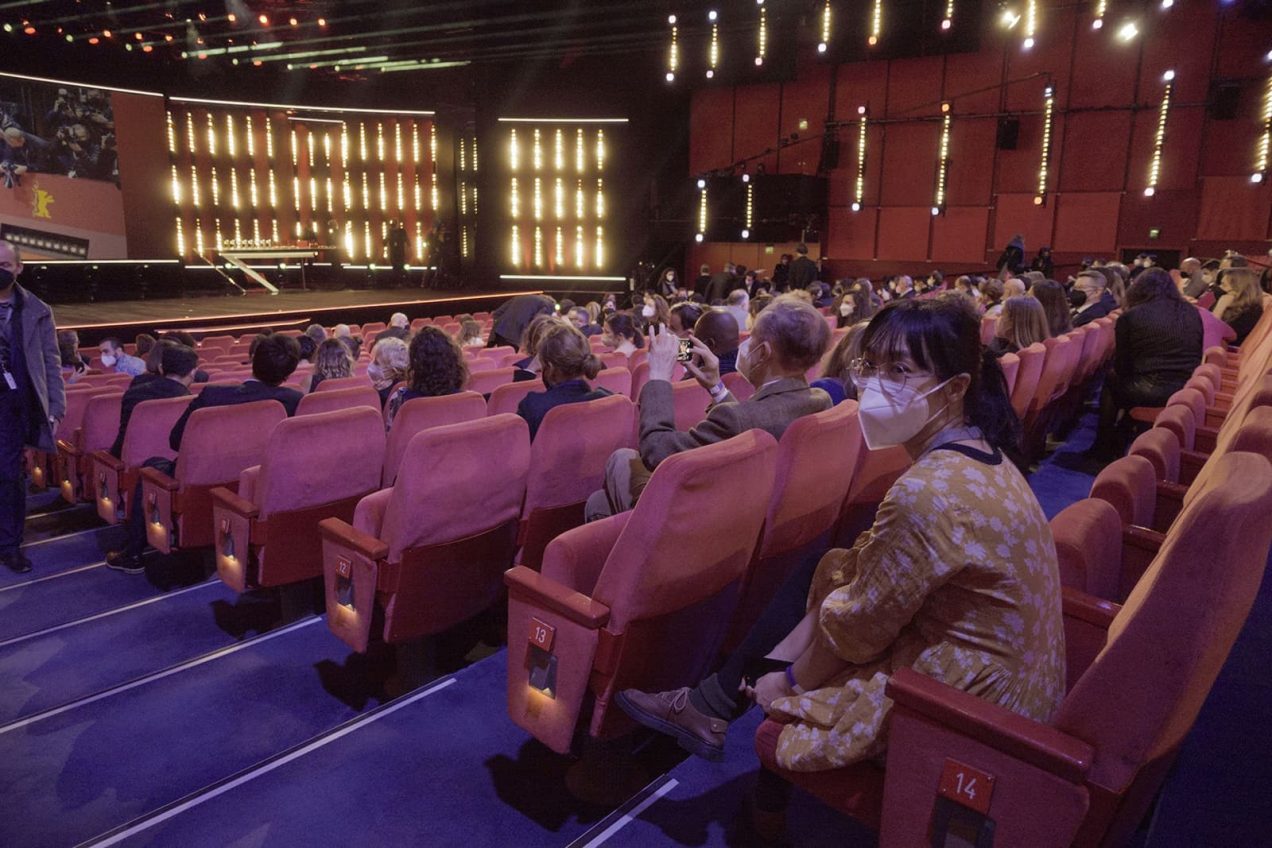 In her full-length debut documentary film, Ananta Thitanat records the last days of iconic Scala cinema in central Bangkok. The gradual dismantling of the interior is accompanied by recollections of the everyday life of people who worked at the cinema for many years. The story is not only about the Scala but also two other cinemas that shared its fate: Lido and Siam. Since their opening in the late 1960s, the three cinemas housed a burgeoning film culture in Bangkok which eventually started resembling a whole ecosystem made up of people, animals, plants, but also cinematic worlds on and off-screen.

Ananta Thitanat grew up behind the projection room of Siam cinema, her life has become forever intertwined with film culture in Bangkok. We had the chance to talk with her via email following the world premiere of Scala in the Forum section of the 72nd Berlinale.

In your film there’s footage of migrant workers disassembling the main hall: could you talk some more about their involvement in the film?
They are Myanmar workers from the Nong Nooch Tropical Garden owned by the same person who is in possession of the three cinemas mentioned in my film: Scala, Lido and Siam. Their duties were to disassemble the parts of the interior that were too difficult or needed more tools or workforce to dismantle so the work could be finished in time. Unfortunately, we don’t understand each other’s language so we didn’t have much conversation.

What would be your memorable screening at Scala?
I can’t remember the name of the movie but it was a huge thing at Scala for a while. I remember wearing 3D glasses but I didn’t like it because the colours were distorted and blurry. I had to remove the glasses after a while and watch the rest of the film without them. I have rarely heard about any other 3D films screened in Scala since then.

I visited Scala in 2016. I remember the cinema being besieged by main roads, flyovers, malls. How did the environment change over the years?
The Skywalk connects two shopping malls and the Bangkok Art & Culture Centre but the area where Scala used to be is still waiting to be connected. I remember there was an idea to connect the Siam BTS Skytrain walkway to the Siam cinema but it didn’t happen. The area surrounding Scala has changed a lot since my childhood. The new buildings were constructed, mostly shopping malls. Land prices are rising, small businesses can’t compete with regard to the rent. Other than that, only the big capitalists have the right to own the land. 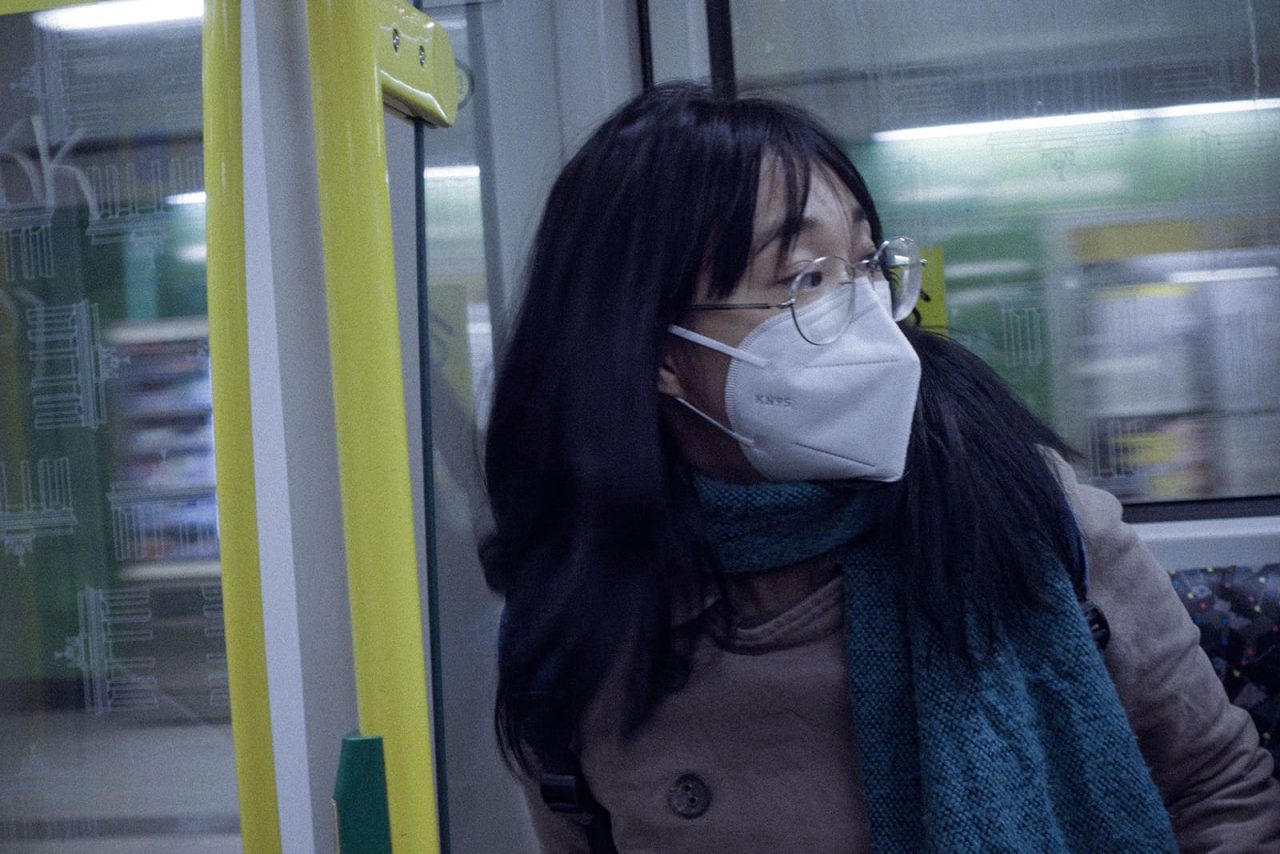 What do you think is the future of film culture in Bangkok?
There are more new small cinemas but most of them have smaller screens. Tickets at the shopping mall multiplexes are very expensive. It forces people to stream movies at home or go to alternative cinemas such as Doc Club, the House cinema, or Lido Multiplex where the repertoire is wider and more diverse than in the cinemas in malls. Recently, young people have started to watch more movies in many forms. The pandemic accelerated the emergence of this new film culture, the new generation seems to be more and more open to alternative, non-mainstream movies.

Do you know are there any old cinemas still standing in Thailand? In Poland where I come from, a lot of old cinemas were turned into supermarkets. In Thailand what are old cinemas usually turned into?
Recently there’s been some special screenings in a few old cinemas around Thailand, but I think most standalone ones have closed down. Some have become hotels, badminton courts or car parks. The rest are just left behind or demolished.

In your film Scala cinema is very organic. It is home to humans, animals, and plants. Do you how will the space be used after Scala’s demolition?
The latest news I heard was that Central Pattana, the new renter, will turn the area into a mixed-use project including a new hotel, car park, shopping mall, and a full-scale replica of Scala.

Three cinemas you mention in the film are like three siblings, cinemagoers/people working at the cinemas seem like a family too. Do you think cinema can be viewed as an alternative family?
It’s not only me who feels that way. Many Scala customers refer to the yellow uniform cinema workers as uncles and aunties. Even the movies themselves also teach me about what family is. For me, it’s not about being blood relatives but it’s about being with the ones who make you feel comfortable. 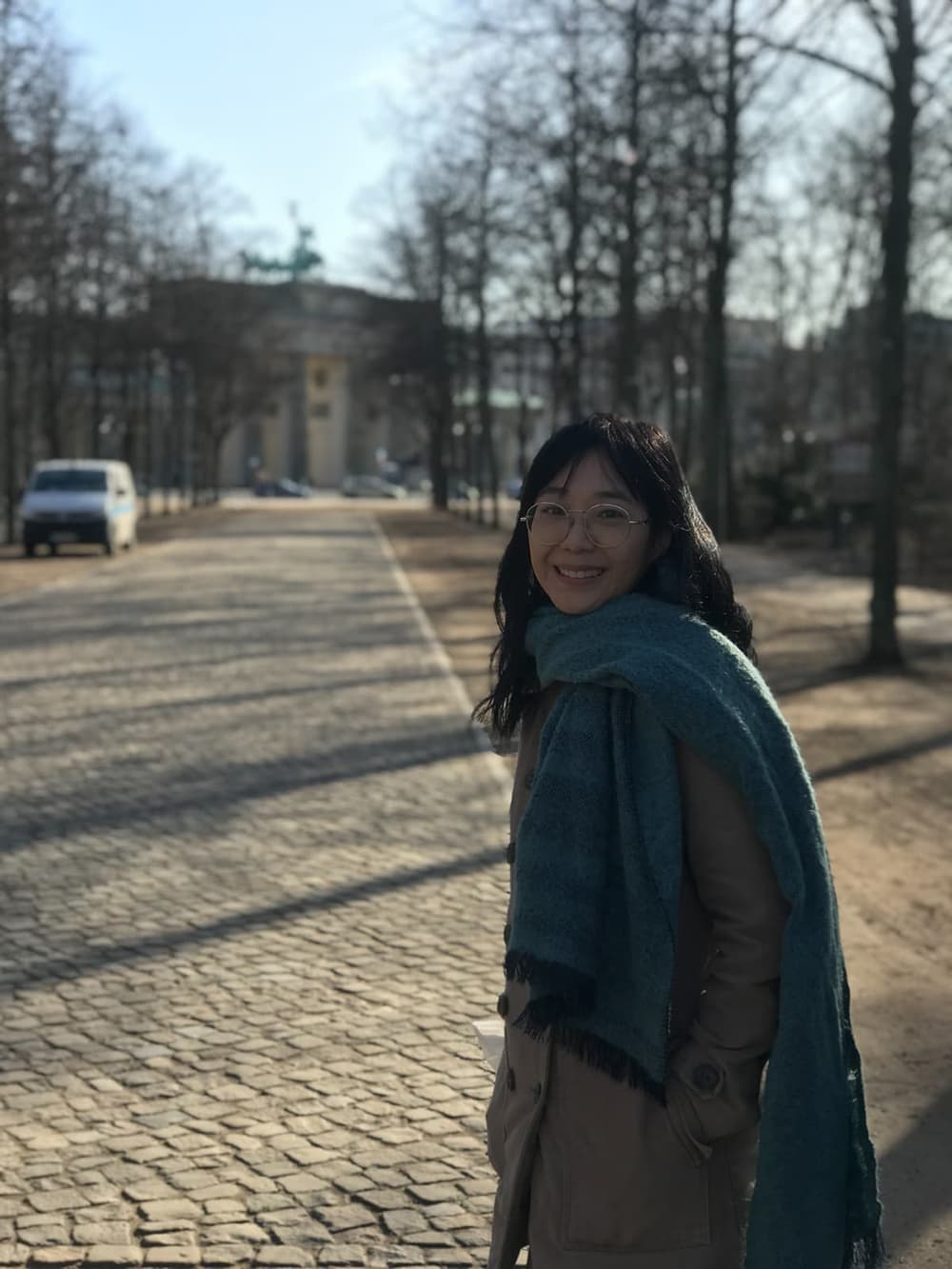 Is there any space that collects the objects from these old cinemas as artefacts? Is the heritage somehow protected?
The owner took the decorations back to Nong Nooch Tropical Garden, Pattaya. He took it there to decorate a new theatre which is also named Scala. Except for the “Asia Holiday” sculpture by Vergikio Ver Manipol which is too complicated to move. Now I don’t know if it was destroyed or stored somewhere.

Are you working on your next project? What are your plans for the near future?
In April I will continue filming my documentary about an LGBTQ couple which I started working on back in 2017 and had to stop because of the pandemic. I wish to find funds to arrange the Thailand premiere of Scala in a standalone cinema somewhere far away from Bangkok.