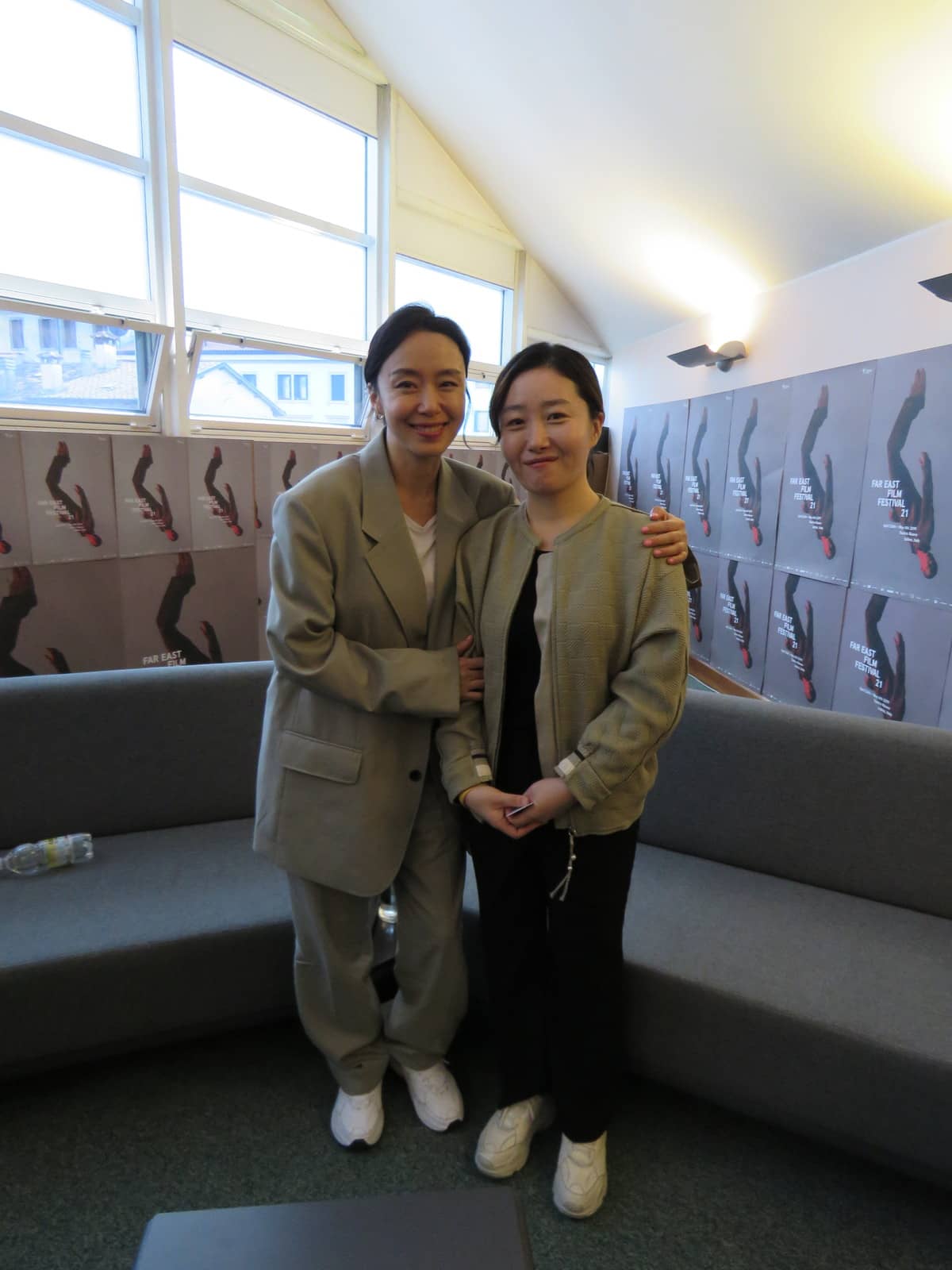 The Sewol ferry tragedy of April 16, 2014 had a huge impact on South Korea, leaving the nation in mourning following the deaths of 304 citizens, 250 of whom were students of Danwon High School. The devastation in the wake of the tragedy can still be felt in the country to this day, and as such there have only been a handful of documentaries to look at the event. Birthday marks the first time the tragedy has been presented in a fictional context on the big screen, albeit with a vast amount of research and personal experience with victims on the part of director Lee Jong-un.

Birthday is an emotional and culturally important film, released five years after the disaster took place. It looks at the tragedy from a more personal point-of-view, compared to the documentaries that have been previously released, focusing on one family’s grief over the loss of their son. Starring Jeon Do-yeon and Sul Kyung-gu as parents Soon-nam and Jung-gil respectively, the film aims to give bereaved families a voice through their story and eloquently brings their struggle to the forefront of viewer’s minds. Lee Jong-un’s directorial debut screened as the opening film of the Udine Far East Film Festival, and the director and lead actress were on hand to discuss their powerful melodrama.

It has been five years since the Sewol tragedy, but it still feels like an open wound. Why did you feel like this was the time to tell this story, and what made you, Jeon Do-yeon, decide to join the production?

Lee Jong-un: I don’t think it was because it’s the fifth-year anniversary of the Sewol ferry disaster. When you’re sick or your body is sick, it’s better for you go to see a doctor as soon as possible. So – when your mind is hurt and in pain, it’s better to get support as soon as you can. The film was not made because the fifth anniversary was the best time for it to be made; I just thought ‘the sooner, the better’.

Jeon Do-yeon: Of course, this story is not an easy one to tell. The movie is about people who must carry all of those emotions within them, but still continue their lives. So, it can be my story, but it can also be everyone’s story as well, that’s why I decided to be a part of it. 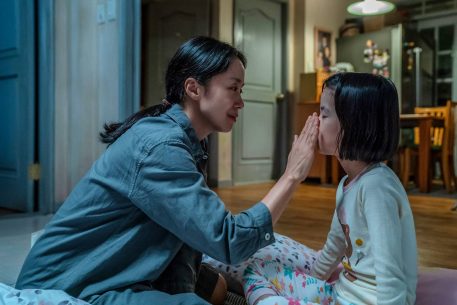 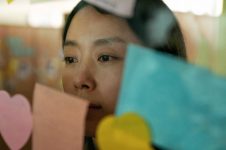 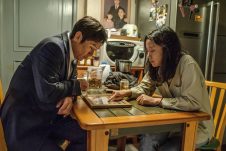 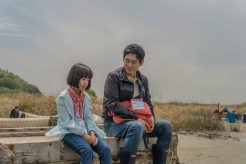 Your character is going through such a tragic loss, it must have been a very emotionally-challenging role to take on. Was she a difficult character to play?

The film is produced by Lee Chang-Dong, how was it important to have him as the producer?

Lee Jong-un: This film has three producers. If we had encountered a lot of difficulties while making this film and we needed advice from him, I would have relied on the fact that I could talk to him, but in reality, it wasn’t that difficult because the actors and I did our best. When the film was made, I showed it to him and he told me it was simple and very honest, so he was very satisfied. While I was making this film, Lee Chang-dong was busy with Burning, so of course I was going to ask him for advice if I encountered any difficulties, but I didn’t need to do that in the end. I worked with him for ten years as an assistant director; he is like a teacher and a mentor to me and the fact that he was a producer for this film and was on board provided me with a big sense of encouragement.

During the talk you mentioned that you two already know each other thanks to Secret Sunshine, how did you two cooperate on the script and project? Would you like to collaborate again in the future?

Jeon Do-yeon: I read the story when the script was complete.

Lee Jong-un: Before filming began, we discussed a lot about the direction we were to take and if the emotion was correct. In the mornings, I would visit Jeon Do-yeon while she was in make-up and I would check how she felt that day, and how she felt about the lines, and if they felt right. Sometimes she had a better idea, and she would suggest what could be better or more natural, so we talked a lot about the direction and the script and we worked together a lot.

Lee Jong-un: Personally, if I get to write another project, and the age of the character, the situation – everything – fits, then probably Jeon Do-yeon would be the first person to come to my mind for the role. Even if she rejected it, I would probably keep bugging her to take it. Though of course, it would be fine if she ultimately said no!

At first you rejected this role twice, why did you change your mind? And what advice would you give to aspiring actors?

Jeon Do-yeon: The reason I changed my mind is because I also experienced trauma while watching this tragedy on live TV as the ferry sank. I felt powerless at the time and I couldn’t do anything. So, in a way, I would avoid thinking about it or getting involved, but then I realised one needs courage to get involved and to face this tragedy. Originally, I said no to the project, but, in my heart, I felt like I should have said yes because people continued living their lives after this tragedy, and I felt like this movie could help them. I tried to express myself in the role more than what I felt, I wanted to go beyond that for a film like Birthday. [In terms of advice,] I think any emotion like joy and sadness is different; not everyone is the same, so actors need to express themselves, so they can be free spirits, and express how they feel on screen.

Birthday screened as the opening film of the Far East Film Festival 2019, where Jeon Do-Yeon was presented with a Golden Mulberry Award for Lifetime Achievement.