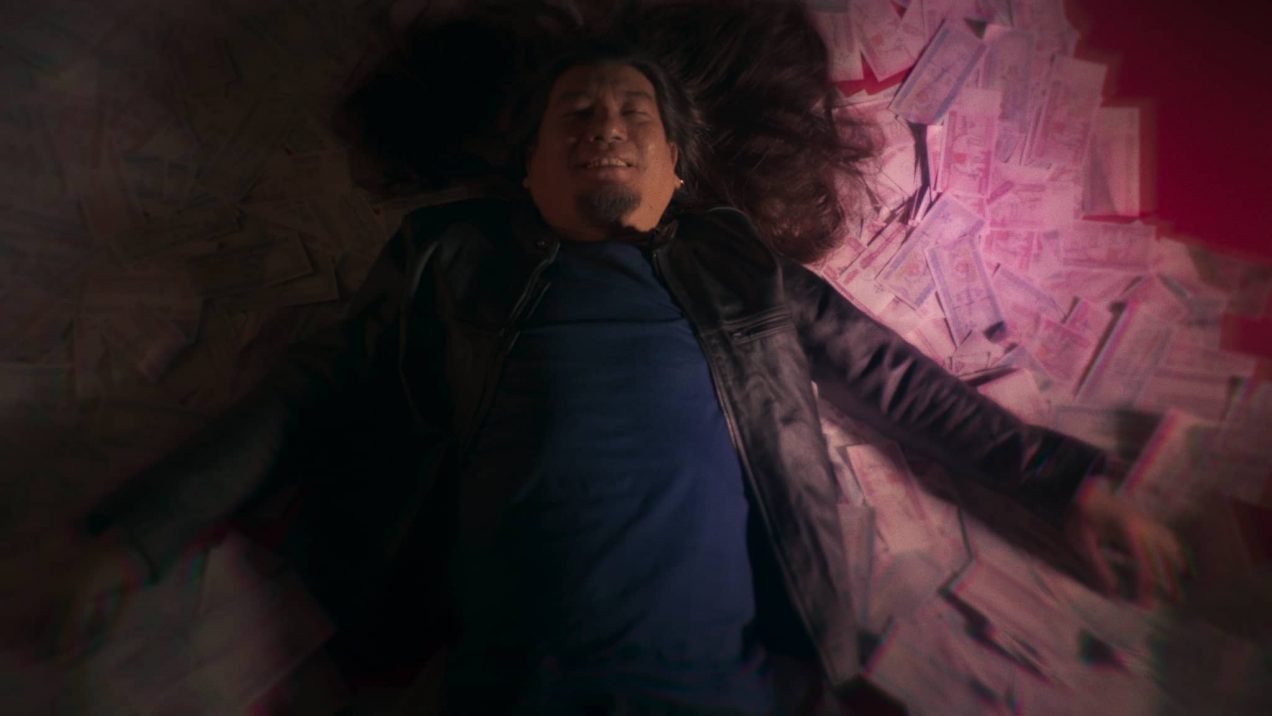 The Busan International Film Festival’s New Currents Award is designed to discover and to showcase emerging talent from across Asia and often, over the years, the origin stories these filmmakers have carried with them are almost as interesting as the films themselves.

Money Has Four Legs is one such example.

The first film from Myanmar selected for New Currents consideration, the Maung Sun-directed romp was about a decade in the making, it was entirely self-funded by those behind the camera, and its storyline – which follows the struggles of a broke director trying to deal with the demands of filmmaking, and of life  – closely resembles the director’s own journey.

Maung Sun freely admits that when piecing this feature together he turned his attention to the very personal trials and tribulations he had faced as an emerging independent filmmaker in Myanmar. He started his creative career as an animator before starting to write scripts – and to look for funds.

“I knew nothing about filmmaking when I started but I wanted to take a chance,” Maung Sun told easternKicks. “There’s not a little bit of my story in this film, there’s a lot.”

In keeping with the New Currents ethos, Money Has Four Legs has presented the audience in Busan with a journey of discovery into a film industry – and even a nation – that remains remarkably underexposed to the outside world. History has a part to play in that, given Myanmar has only recently emerged from decades of complete rule by a repressive military-led government. But the Burmese film industry is this year’s celebrating its 100th anniversary, and regularly produces up to 100 feature productions a year.

Maung Sun recognises the unique opportunity he has been given, to screen to an international audience – and to be considered for the New Currents Award.

“Alternative cinema in Myanmar doesn’t really have a success story to follow,” said Maung Sun. “We have to find our own investors, our finance. In the end, we did this with our own money. The attention of being in New Currents will hopefully help us get the film into cinemas, once the [COVID-19] situation clears. But I am humbled to simply be considered for this award. It is hard for independent filmmakers to be notices anyway, but especially in Myanmar, so to be encouraged in this way at Busan is a very good thing.”

Money Has Four Legs dances through genres, from crime caper to pure comedy and domestic drama as it touches on the issues facing modern-day Myanmar and its people, as well as the challenges faced there (and everywhere) by independent filmmakers.

“It was very difficult to get this first film made. I knew I just had to have passion,” said Maung Sun.  “It’s not completely arthouse, it’s not a complete genre. So I have been told it is difficult to sell. But I just wanted to make it happen.” 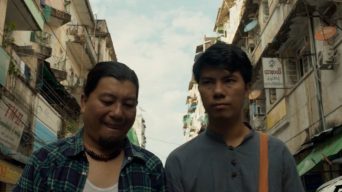 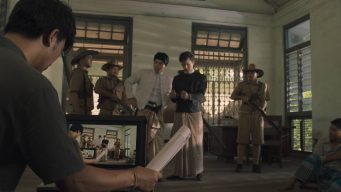 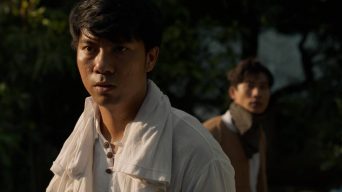 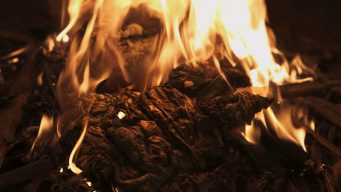 There are 10 productions from first- or second-time filmmakers from nine countries in the running for the two prizes of US$30,000 the New Currents awards carry each year In the past the competition has helped launch the career filmmakers such as China’s Jia Zhangke, whose The Pickpocket won the award back in 1998, when the future Venice Golden Lion winner was still establishing himself.

BIFF’s Asian Cinema programmer Park Sungho – who has pieced together the New Currents line-up – said in his introduction to this year’s selections that he hoped Money Has Four Legs, and the story behind how it was made, would serve as an inspiration to the region’s emerging filmmakers.

“I find the director’s journey of 10 years from the development of the scenario to its finish incredible,” Park wrote. “I hope that this self-financed film Money Has Four Legs will be meaningful to all those striving towards their life goals, including those dreaming of becoming filmmakers.”

The winners of this year’s New Currents awards will be announced on October 30, closing day for this year’s edition of BIFF.