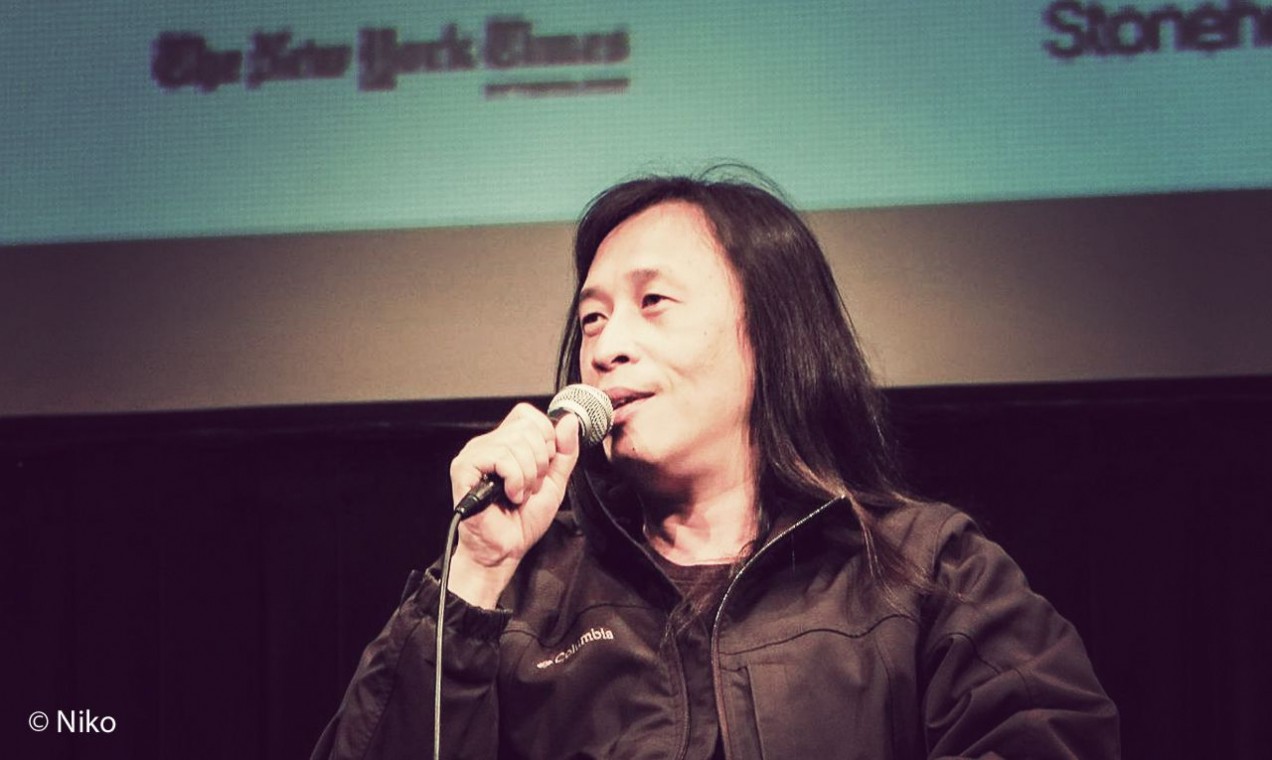 In the second part of our interview, we chat to director Herman Yau about his upcoming film Sara…

In advance of Herman Yau’s upcoming release, easternkicks caught up with him a second time to chat more about the production and his work as a filmmaker, in an exclusive first English-language preview of his upcoming film Sara (formally known as Que Sera Sera).

Next month is the release of your latest film Sara, director Yau what are your expectations for the film?
Sara will be released next year. It is a work that I like and I hope that it will be well received by the audience. I think I am lucky to have a chance to make such a film, I hope it would be received as a breakthrough for Charlene’s career.

Sara was produced by Chapman To, whom you’ve worked with before. What is it like to work with Chapman?
Chapman is easy going. We have sort of mutual trust too.

How much input did he have into the script. Chapman revealed online there were some explicit scenes, how does that change your work as a director?
He gave me a free hand to create the screenplay, I have to thank him for giving me the chance to make Sara. The most important part is to pay care for the actor and actress. The best way is to make a film for both the audience and myself, although it cannot be always. I would avoid making films that go against my value. 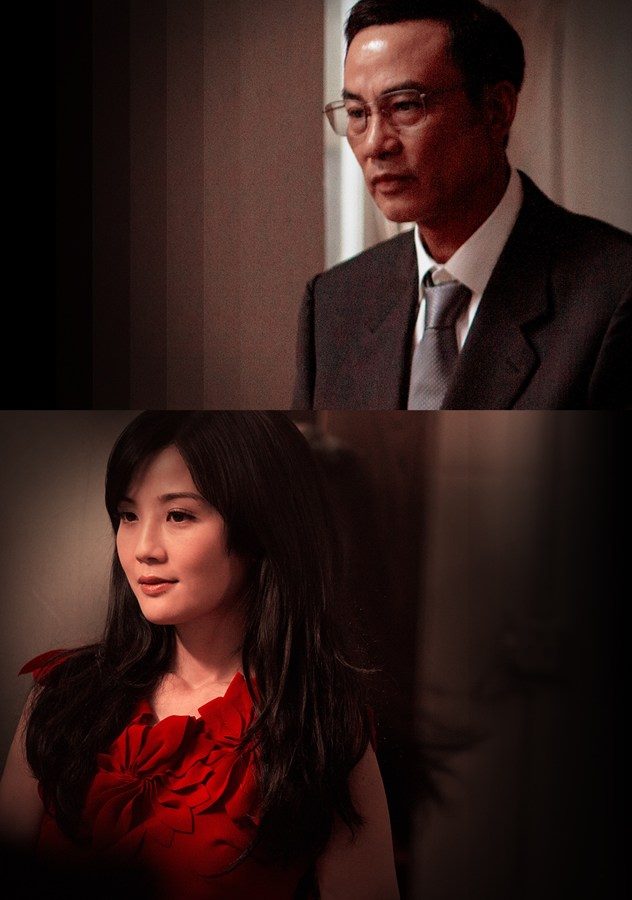 What is your personal opinion on the controversial topics of Sara?
I think the most important thing is to find an angle, or perspective, to tell a story, and then make the film with a simple heart.

Was there a specific story you set out to tell about the film? The script was written by Erica Li, does it feel second nature at this point to work with her after your long cinematic career together?
The story is about growing up, and what qualifies one as a human being. Basically, the story was originated by me, and Erica worked on the screenplay. Erica and I have known each other for more than twenty years, we have developed a kind of mutual understanding.

The Hong Kong film industry has been changing a great deal over the last decade. Do you think directors are still interested in making ‘Hong Kong’ style films?
I do think that there are still film directors who want to make Hong Kong-style films, and such films still have their audience.

Do you see yourself as a ‘Hong Kong’ film maker?
It would be better left for others to comment.

Was there anything you personally wanted to include in the film? What is your favourite part of Sara?
Basically, I have shot what I think as appropriate for the film. Other than some minor shots, what I have shot has been included in the final edit. Charlene Choi’s performance is remarkable.

What was your engagement with the cast and crew like, working on such an emotionally hard project?
We had enough communication before the actual shooting. Mutual respect is the most important thing when working with other people.

What personally makes a great film for you?
An honest film that cares about humanity.

Can we expect to see you at future festivals with Sara? What future aspirations do you or Chapman have for the film?
Whatever that can enable Sara to find its audience would make me happy. It’s hard to tell in the meantime. I simply hope that the film can find its audience.

What can we expect to see from you in the future, what are you currently working on?
I am planning to make a triad story, starring Chapman To and Anthony Wong. I hope it can be done.

To finish, do you have anything you would like to share? Will we see you at Udine next year?
For Udine, it depends whether or not the festival would invite Sara. It is a film that I personally like very much.

Sara will be released next year. Read the first part of our interview with Herman Yau, concentrating on his career.

Thanks again to Herman Yau for his time.