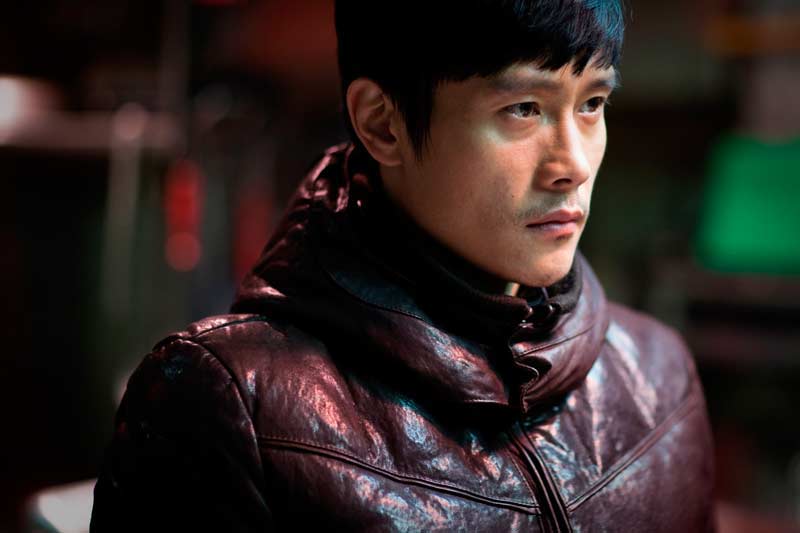 We talk to Lee Byung-hun about his latest collaboration with Kim Jee-woon, revenge thriller I Saw The Devil…

Good looking and almost impossibly charismatic, Lee Byung-hun plays one of his darkest roles yet – and that’s from someone who has played a villain several times! Lee plays a special agent who goes to extraordinary lengths to revenge his pregnant fiancée, but in doing so becomes as much of a monster as the serial killer he taunts…

It’s your third film with director Kim Jee-woon, what keeps you coming back for more? I’ve heard this time your involvement was more by accident?
Kim Jee-Woon is famous for doing many different genres of film. I have worked with him many times before and wanted to do a different genre myself. I wanted to take that journey with him. Kim Jee-Woon thought I was going to be in the US so he didn’t approach me at first but when he found out I would be in Korea he gave me the script and it was decided very quickly.

This is perhaps one of your darkest roles; your characters determination to get revenge leaves him as amoral as the killer he’s trying to punish. What attracted you to the part?
Everybody has at one time had the feeling of revenge. For that feeling to actually be played out physically is very hard. The script is very strong and could actually make people feel a sense of relief. Even though we feel revenge, normally we do not act on it.

The film marked Choi Min-sik’s return to cinema after a four year gap with a typically exuberant performance, and you play your role as the complete opposite. How was it playing against Choi, and how was he to work with?
Choi Min-sik is an actor that has a lot of energy. Working with an actor like that made me feel more energized. The build up was incredible. It was a good experience working with him.

Previously Kim Jee-woon has put you through quite a lot during filming (if I remember rightly you broke an ankle, horse riding for The Good, The Bad, The Weird), and this role seems equally as physical. Did you run into any problems on this film?
When I first read the script I felt it was a revenge story that would make people feel good or relieved. Actually playing the role it was very difficult mentally. While filming, it was difficult because it was hard keeping a revengeful demeanour throughout the whole film. From beginning to end I had to feel the loss of my fiancée and have revenge on my mind.

The film caused some controversy when it was released in South Korea, requiring two rounds of cuts to enable it to be released. Why do you think that was, and were you disappointed by how it was received there?
The first time the rating was not approved it was the first time for me so it was amusing. It made me want to see the film even more. I was curious why it didn’t get approved. The second time I was worried it would not screen at all. I was worried the fans would not be able to see it.

Thanks to Lee Byung-hun for his time and Olivia from Optimum for (ahem) finally sending the answers through.

I Saw The Devil is released on UK DVD and Blu-ray on Monday, 9 May 2011. We reviewed the film at the London Korean Film Festival late last year, and also spoke to director Kim Jee-woon.