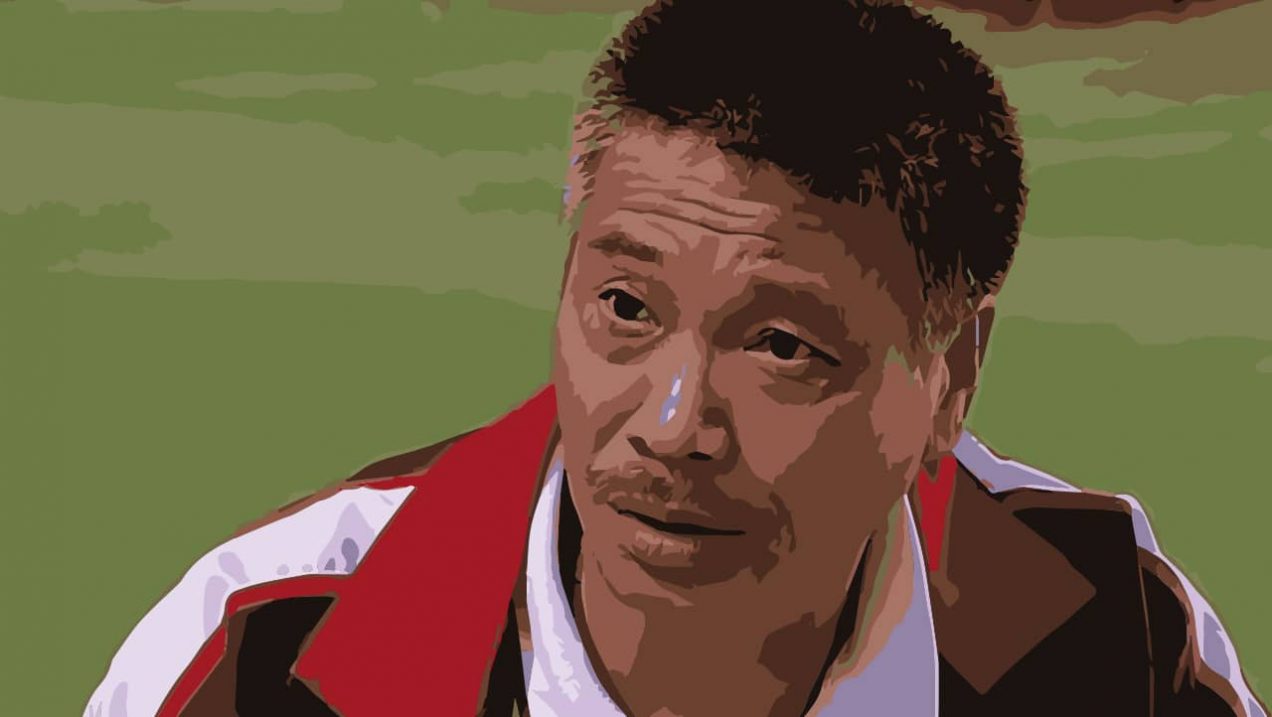 News has filtered through from Hong Kong about the passing of actor Ng Man-tat, who has sadly died at the age of 70 after a battle with liver cancer.

One of the most instantly recognisable and prolific Hong Kong actors, Ng was best known for his roles in Stephen Chow’s comedy films, having appeared in the likes of Shaolin Soccer, Tricky Brains, A Chinese Odyssey and many others. His career saw him star in some of the biggest domestic and international Hong Kong hits of the last forty years, and he leaves behind him a fantastic and surprisingly varied body of work.

Born in 1951 in in Xiamen in Fujian Province, Ng moved to Hong Kong with his family at the age of seven, and trained at TVB as an actor alongside Chow Yun-fat. After beginning his career in 1973 at the age of 22, he worked in TV before making his film debut in 1981 in thriller Heroic Cops. From this, he moved into small and sidekick roles in films like A Better Tomorrow 2, Operation Pink Squad and God of Gamblers, winning Best Supporting Actor at the Hong Kong Film Awards for his gritty performance in Benny Chan’s iconic Andy Lau-starring classic A Moment of Romance. 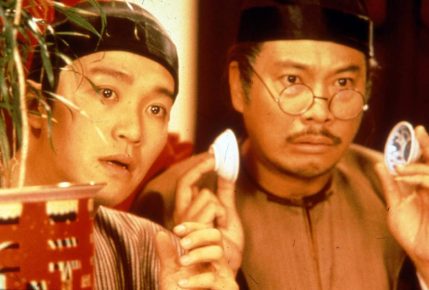 The late 1980s were a busy time for Ng, and saw him teaming with Stephen Chow for the first time on TV shows such as The Final Combat and The Justice of Life. Their pairing proved incredibly popular with audiences, and they were soon appearing together on the big screen in hits like Fight Back to School and All for the Winner, going on to join forces for a long list of beloved mo lei tau comedies over the next decade. Ng was a perfect foil for Chow, and their slapstick antics also came with a genuine sense of charisma and camaraderie, something which gave their comedies a solid core to build their wildly creative nonsense around. Although their last film together was the international hit Shaolin Soccer in 2001, it’s fair to say that their 1990s collaborations include some of the most influential and cherished genre productions in modern Hong Kong cinema.

As well as his comic roles, Ng also won acclaim for the occasional more serious turn, being praised for his work in the Lee Rock police corruption dramas, the Young and Dangerous spin-off Portland Street Blues, and the Taiwanese TV series The Hospital. His most recent high-profile appearance came in the mega-budget Mainland Chinese sci-fi blockbuster The Wandering Earth, which he completed work on despite suffering from heart and breathing problems.

Ng Man-tat will be sadly missed by Hong Kong cinema fans around the world, though his work will be enjoyed for many years to come.