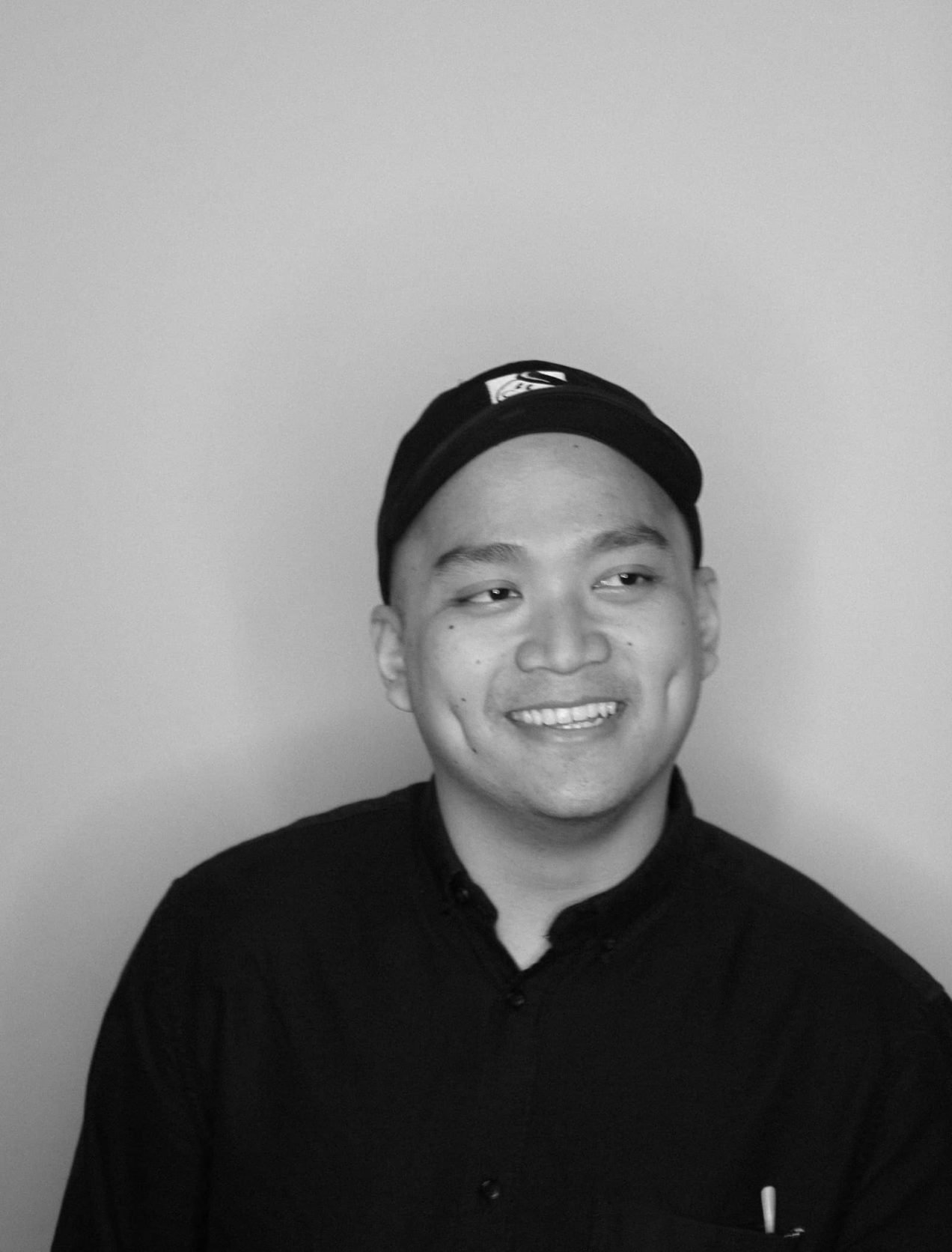 First-time Filipino director Kenneth Lim Dagatan’s love for horror is clear from the moment you get him talking about the genre.  At just twenty-five, he has had a handful of acclaimed short films, most notably 2015’s Santicissima, which won the Audience Award at that year’s Cinemalaya Film Festival.  With Ma, Dagatan makes his feature debut with a slow-burn, high tension horror in the vein of The Witch and Hereditary.

Ma centres on grief, parenthood, and corrupted wish fulfilment.  When young Samuel reacts to the loss of his mother by turning to a local cave said to grant desires, he soon falls deeper and deeper into a twisted plan to pay for life with death.  At a sleek 77mins, the movie delivers slow-burn horror in an efficient and punchy runtime.  We had the opportunity to sit down with Dagatan and discuss his debut, his love of horror movies, and the exciting state of the Filipino film industry…

Can you introduce to Ma and where this story comes from?

Actually, Ma is, I call it “elevator horror.”  It’s that kind of slow burn horror film.  It was based on a true story, one of the elements.  It was based on my pregnant neighbour who was killed, and they didn’t know who the killer was.  I got that element for my story, and a lot of the element came from my childhood stories.  There’s a cave in the film and I based that on … in my high school, there was a cave located near the school, and we were not allowed to go in that cave.

Your previous short, Santicissima, was a horror with themes of motherhood.  Have you carried those themes into Ma, and why that theme?

A lot of people ask me about that theme, because a lot of my short films and [this] film are about motherhood.  And I really don’t know.  Perhaps subconsciously, because when I was in my mother’s womb, she had almost had a miscarriage of me.  So, I think it’s my fault that my mother resigned from her work, she’s a nurse.  She stopped working for me because of that [potential] miscarriage.  So, I think that’s the thing, subconsciously.  But consciously, I really don’t know.  Perhaps I’m fascinated with parenthood, or the corruption of innocence, or how children get their beliefs and culture through their parents.  I think that’s it. 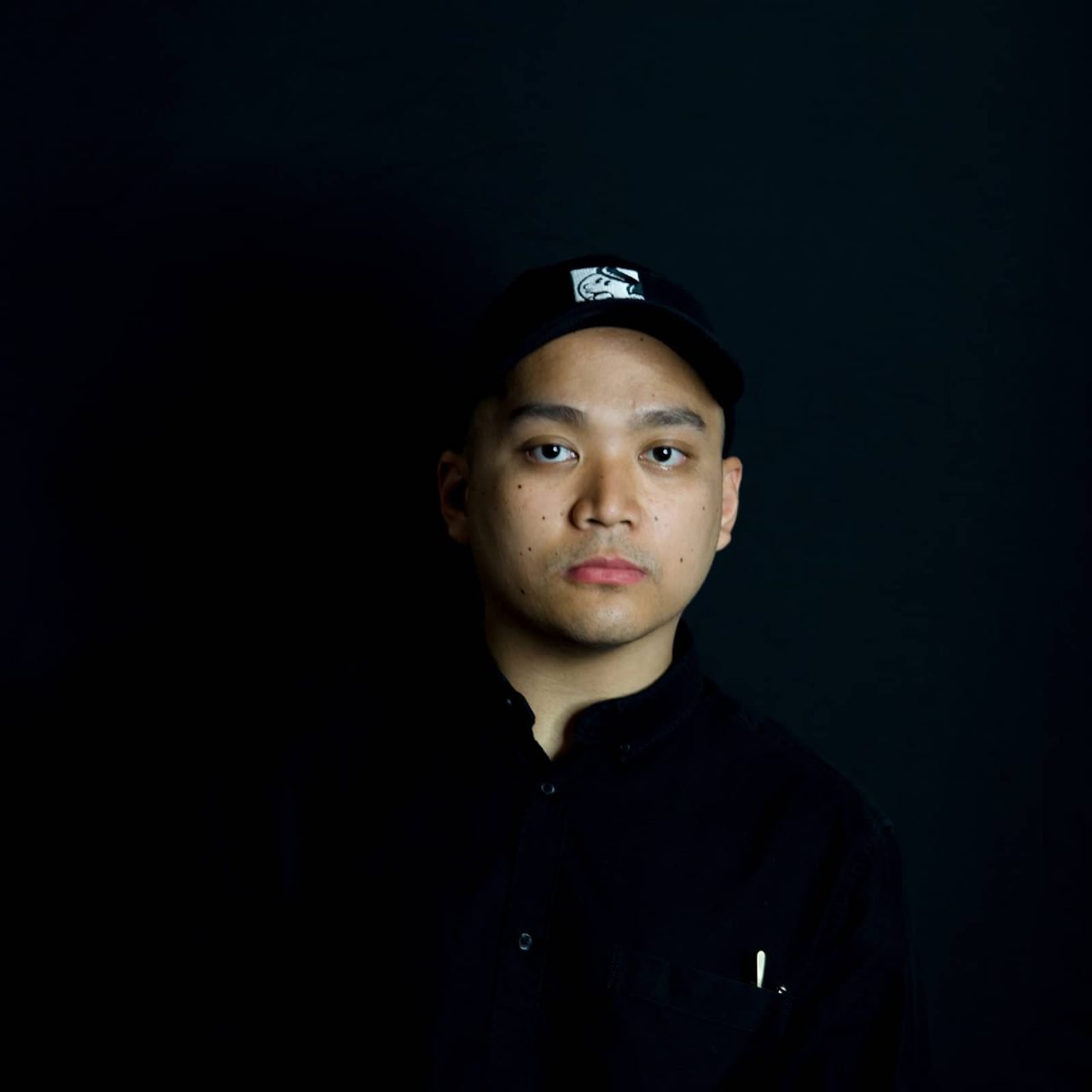 You’ve said before that, “Horror is like riding a rollercoaster.”  Could you take us through how you applied that to Ma?

I said that, like, three years ago, when I was in college.  Now, horror film is about telling scary stories and can relate to social commentaries about our society, you know.  A lot of horror films can say, “Horror films are a rollercoaster,” with jump scares and all that.  But there’s deeper meaning towards horror for me now, because I learned a lot in three years.

“Elevator horror,” could you explain that term a bit?

I really based, in Ma, the atmosphere and the slow burn-ness on The Witch.  So, I can call Ma “elevator horror.”

It’s funny you should say that, because even looking at some of the promotional material, I was thinking, “This looks like some of the materials for The Witch.”  And actually, the company that makes all of those is right down the street, A24.

It’s down the street?  Damn!   That’s my dream, to make a film for A24.  Coming from Asia, A24 is really… there’s something now, right!  The release a lot of interesting stories – they have this film, [In Fabric], they’re releasing it, it’s a horror film.  They’re releasing new kinds of stories for us to watch – The Witch, Hereditary.

That was actually my next question, about those.  I guess the term I applied to it was “American horror renaissance” – The Witch, Hereditary, It Follows.

There’s this term, too – “post-modern horror.” 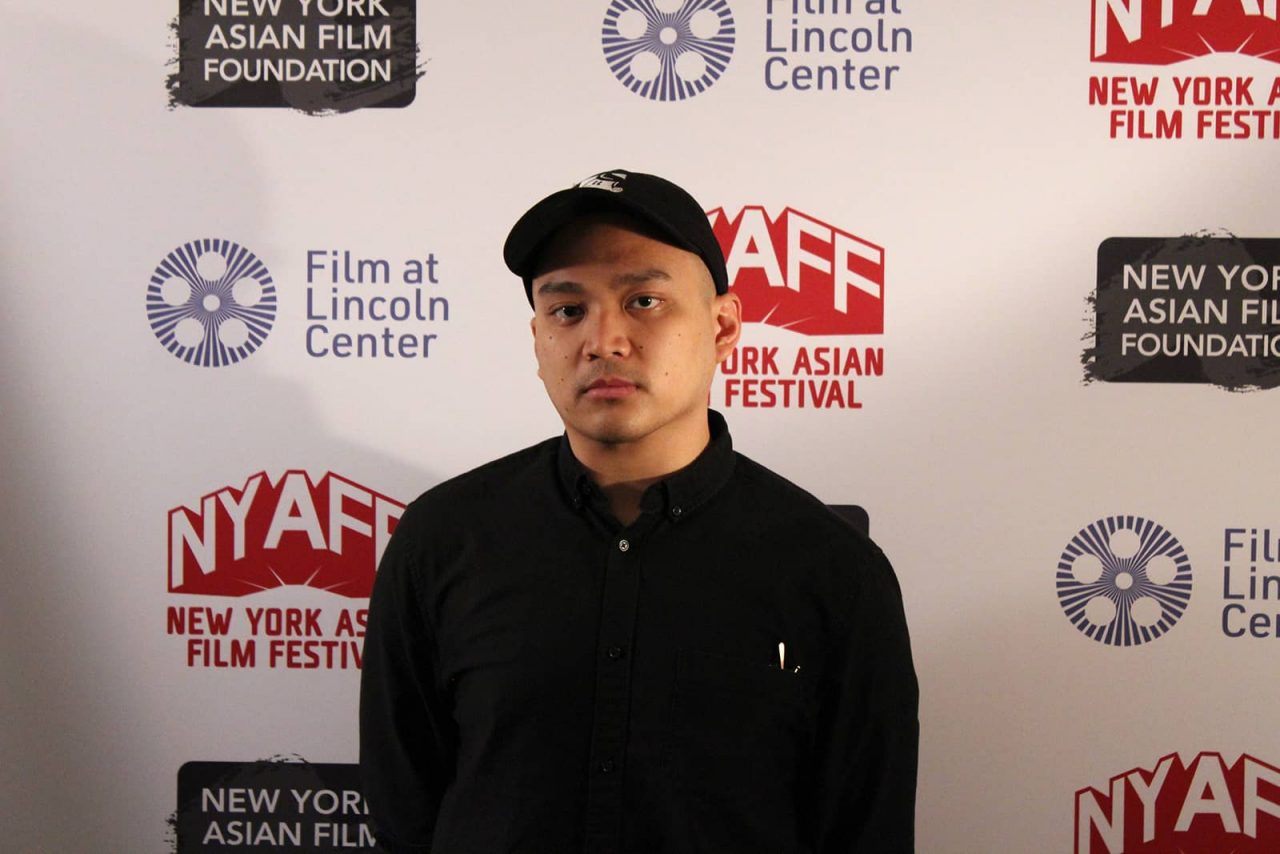 Could you talk a little bit more about their influence on your work?

I got a lot of elements and ideas for my films from all of my favourite films, like Rosemary’s Baby – it’s a pregnant woman, right?  There’s this French film, Inside.  Have you seen it?

Yup, know that one.

Really bloody film, I really like Inside.  And basically, I combined them together, with a lot of Russian horror, European, from the Philippines.  I think, for the Philippines, I really want to give something new to Filipino horror cinema.  There’s only one filmmaker – really, really good filmmaker, in the Philippines – he’s my friend and he’s my co-writer, actually.  I’m a fan of his work.

Eduardo Dayao.  He made Violator, which was shown here, at the New York Asian Film Festival in 2015.   Violator is so good – there’s no jump scares, just pure moments, moments, moments.  The atmosphere, the mood, that kind of horror, I was searching for it my whole college [career].  Like, what’s the new horror this time?  He introduced me into that kind of horror, a lot of horror.  For the inspiration, I just combined a lot of my favourite films’ elements, like The Witch, Inside, a lot of horror films.

So, it’s not just one period, you’re stretching back to Rosemary’s Baby, you’ve got the newer stuff…

Yes, yes.  Actually, there’s a homage to Inside.  A lot of scenes are a homage to Inside, actually, for the pregnant thing.  In the ending, there’s a little bit of The Witch thing – but I didn’t know.  Someone told me, “Ah, you copied this scene, right?”  And I was like, “What?  No!”  But I didn’t know, I forgot while shooting the film.  There’s a lot of filmmaking problems, like we don’t have money, we don’t have time.  I shot the film for ten days. 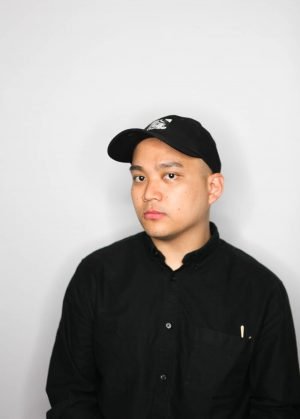 Wow!  And you shot in the Philippines?

Yeah, I shot in the Philippines.

But a lot of Filipino films are shot in like, six days, only.  Six days.  Feature films.  My friend shot his first feature in six days.  And his producer’s standing there, telling him, “We don’t have money to finish the film.”  So, his family needs to finance the film for him.  It’s interesting in the Philippines.  But a lot of film festivals give us grants, like Cinema One, QCinema.  There’s really, really broad film festivals in the Philippines giving us, young filmmakers, [money] to do our first film.  Like, I’m twenty-five years old.  I’m really lucky to make my first feature film.

I tried, but I didn’t reach that point.  I made Ma for an online platform – a VOD in the Philippines called IWant.  I pitched the story there, so it’s given that I need to make a horror film that the audience likes.  It’s VOD and it’s for free, so a lot of Filipinos will go there to watch films.  But, during the process, I made this slow burn film.  During the editing process, the post-production process, me and my producer, Brad Liew, we tried to stretch it out.  We didn’t have enough footage, because in the shoot, it’s like “No, you need to finish the scene!” So, I’m like, “Okay, cut!  Let’s shoot the other scene!”  So, during the post-production, all of the scenes and all of the B-roll’s in there.

Not much on the cutting room floor?

I think that’s the interesting part of filmmaking, right?  Because I was thinking of another kind of horror, like watching Hereditary, a lot of “genre” horror films.  When I’m editing Ma, it’s a bit like, “Oh, this is slow burn.  Like, really slow.”  And, to be honest, I think of filmmakers say this, but after picture lock, I didn’t like Ma, because that’s not the film I envisioned.  But, during the sound design, that stuff, it’s like “Oh, wow, I love this film!”

Isn’t that how it always happens?

You finish picture lock, and then…

“F*$k this film!”  But, that’s the interesting part of filmmaking, eh?

What’s next for you, after this?

In the middle of all this traveling?

Do you see yourself staying with horror for a while?

I can’t see myself making a romantic comedy, but we’ll see.

You know, a romantic comedy with horror elements – it takes a dark turn at the end.

Ma made its international premiere at the 18th New York Asian Film Festival 2019.