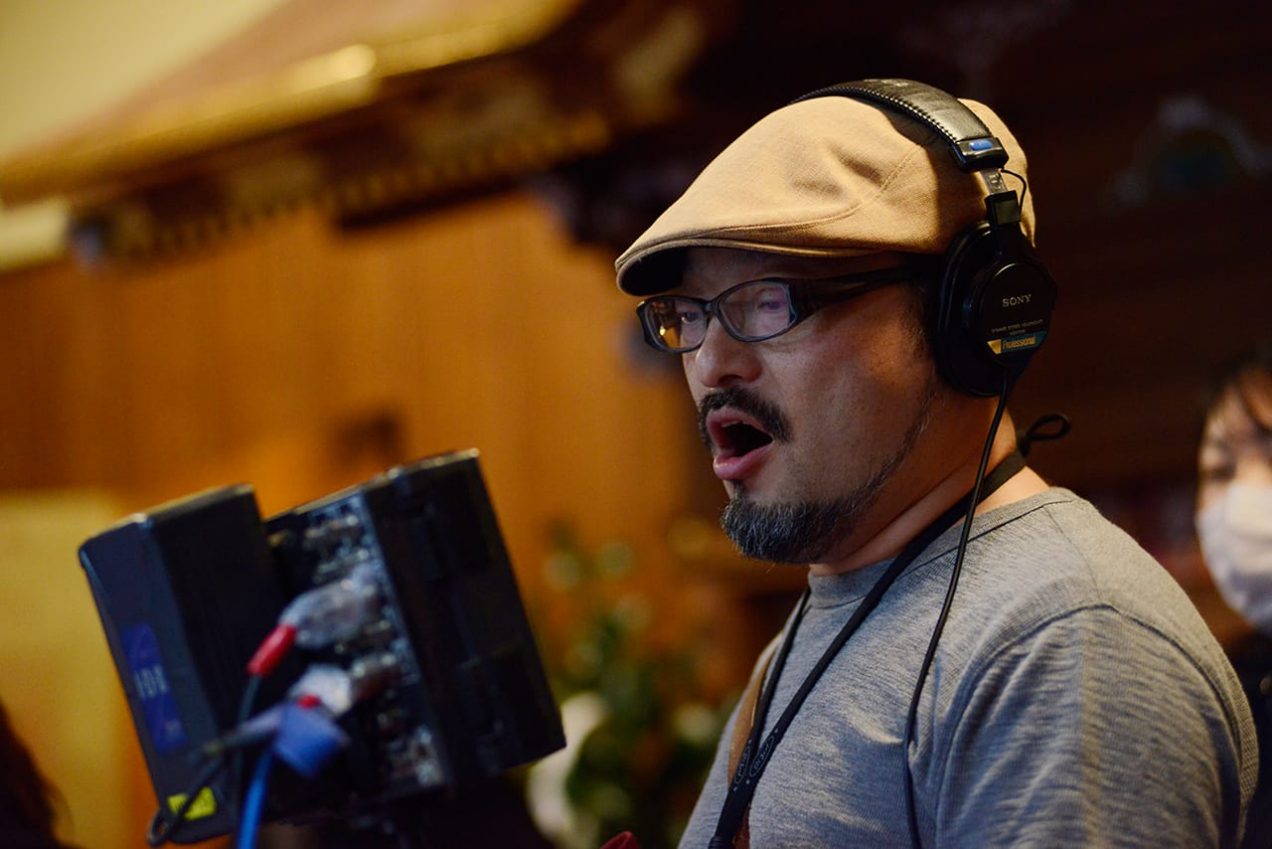 Kōji Shiraishi was born and raised in Fukuoka, Japan. After graduating from Kyushu Sangyo University with a degree in film making, he started working as an assistant director on such films as Gakuryū Ishii’s August in the Water and Shinobu Yaguchi’s Waterboys.

His first work as head director was on Ju-Rei: The Uncanny, in 2004. He then proceeded on directing two of the most iconic productions of J-horror, a genre thriving at the time, namely Noroi and A Slit-Mouthed Woman. He became infamous in the UK in 2009, when his splatter film Grotesque became only the second movie in four years (joining Murder-Set-Pieces in 2008) to be made illegal to sell or supply anywhere in the region, and he stated that he was actually happy his movie caused such controversy.

He is one of the few filmmakers still dedicated to J-horror, although his style has somewhat changed, since films as Cult, Shirome and Occult belong to the “found footage” subcategory.

His latest film is Sadako vs Kayako, a film that Kadokawa Daiei hopes will resurrect both the iconic franchises and the genre.

Hi Koji, In terms of what we call J-Horror here, why do you think the category  became so popular  in 90’s?
At the end of the 1990’s, the popularity of exploring ghosts in the form of women was taken to the next level with the creation of the Ring films, which helped create a J Horror boom. From this moment onwards, J Horror became a key genre especially when the powerful Grudge series was created.

In 2004 and 2005, you shot two of the most iconic entries in the J-horror genre, Ju Rei: The Uncanny and Noroi: The Curse. What has changed since then, in the way a J-horror is made？
J-Horror is on the decline, in commercial terms. If people who challenge horror with new expression continue to do so and the commercial success does not continue, further decline is likely to  occur for the genre. 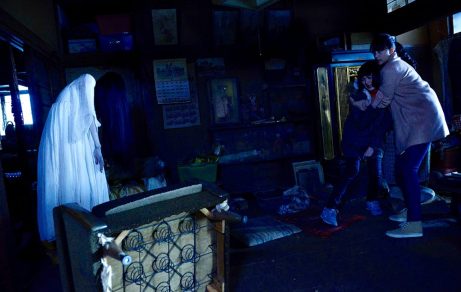 Did you feel pressure having to deal with a crossover of the two largest J-horror franchises? How much creative freedom did you have in making the movie – Sadako vs Kayako?
I did feel there was responsibility but I did enjoy creating the film without pressure. I would say I had about 60% freedom in terms of creativity! 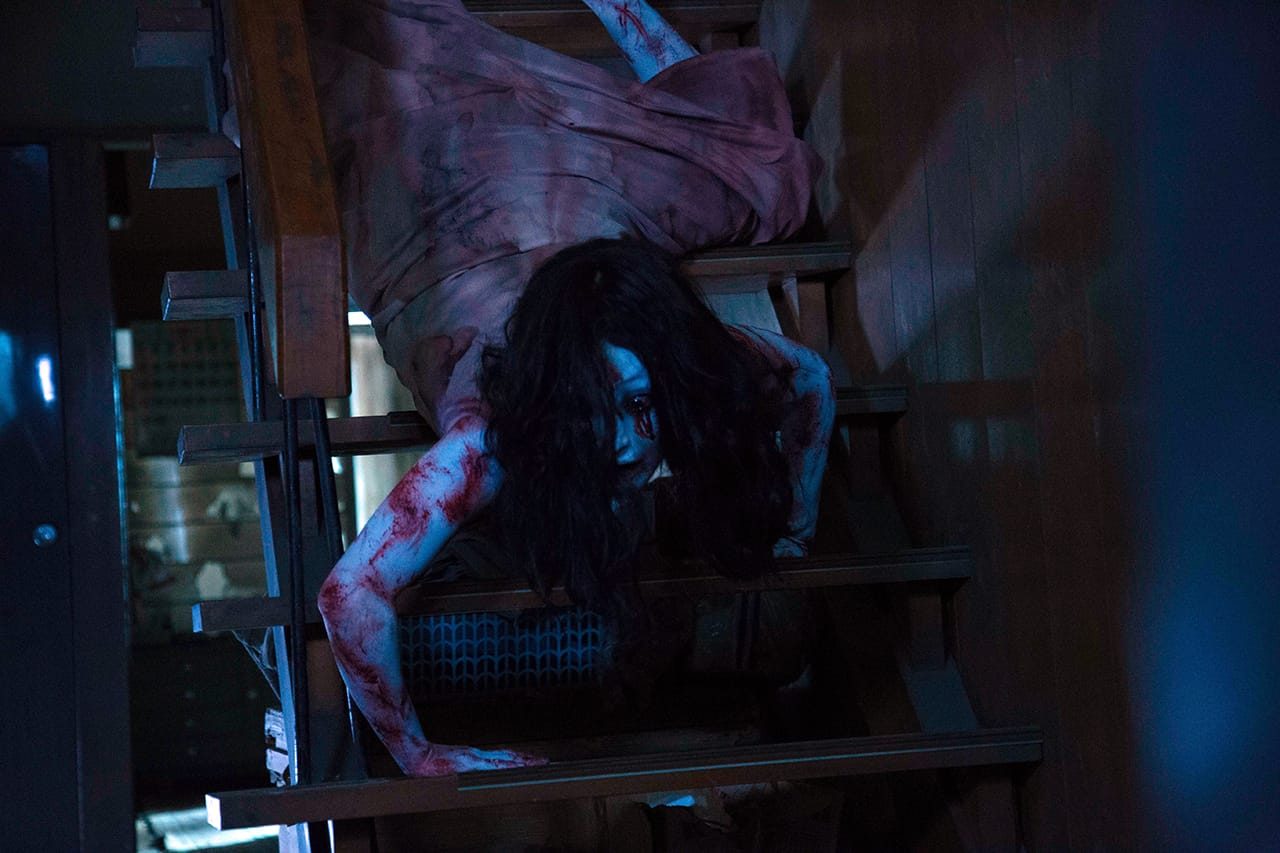 One of the most interesting aspects of the film is that it entails elements of parody, particularly through Morishige’s character. Why did you choose to use parody in the film?
There actually is no direct intention of including parody within the film, but I do appreciate that there are some comedic elements. 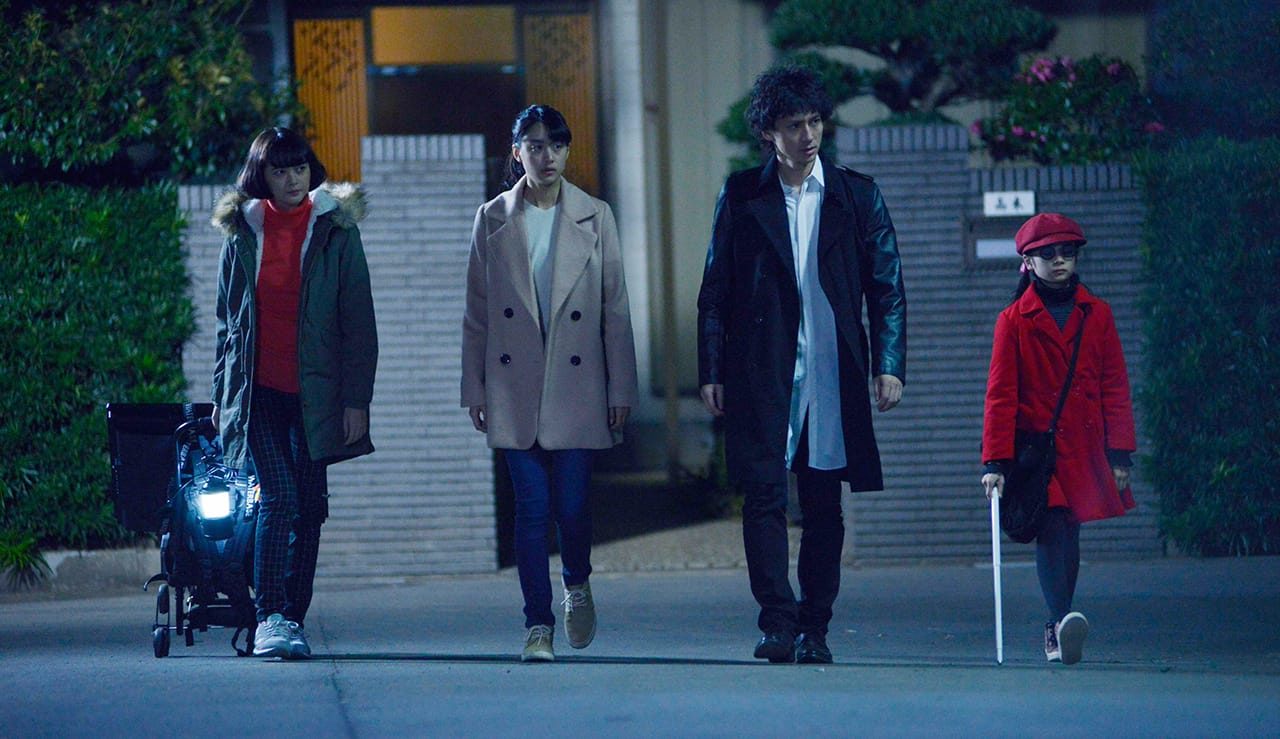 Keizo and Tamao bring some anime elements to the film. How did you come up with that?
The characters are common in my work because I liked that their attitude was bad but also there is some charm there.

The final battle is the film’s most impressive sequence. Can you tell us a bit, about how you shot it?
Both the actors practiced before as well as on camera. I wanted to include a lot more fight sequences, but because I had no budget, the battle scenes had to be cut down significantly.

Which one – Sadako or Kayako – were you rooting for?
I support them both equally!

Will there be any sequels?
I’m not too sure but that is probably a question better answered by my producer!

One thought on “Koji Shiraishi interview: “There was a responsibility but I did enjoy creating the film!””