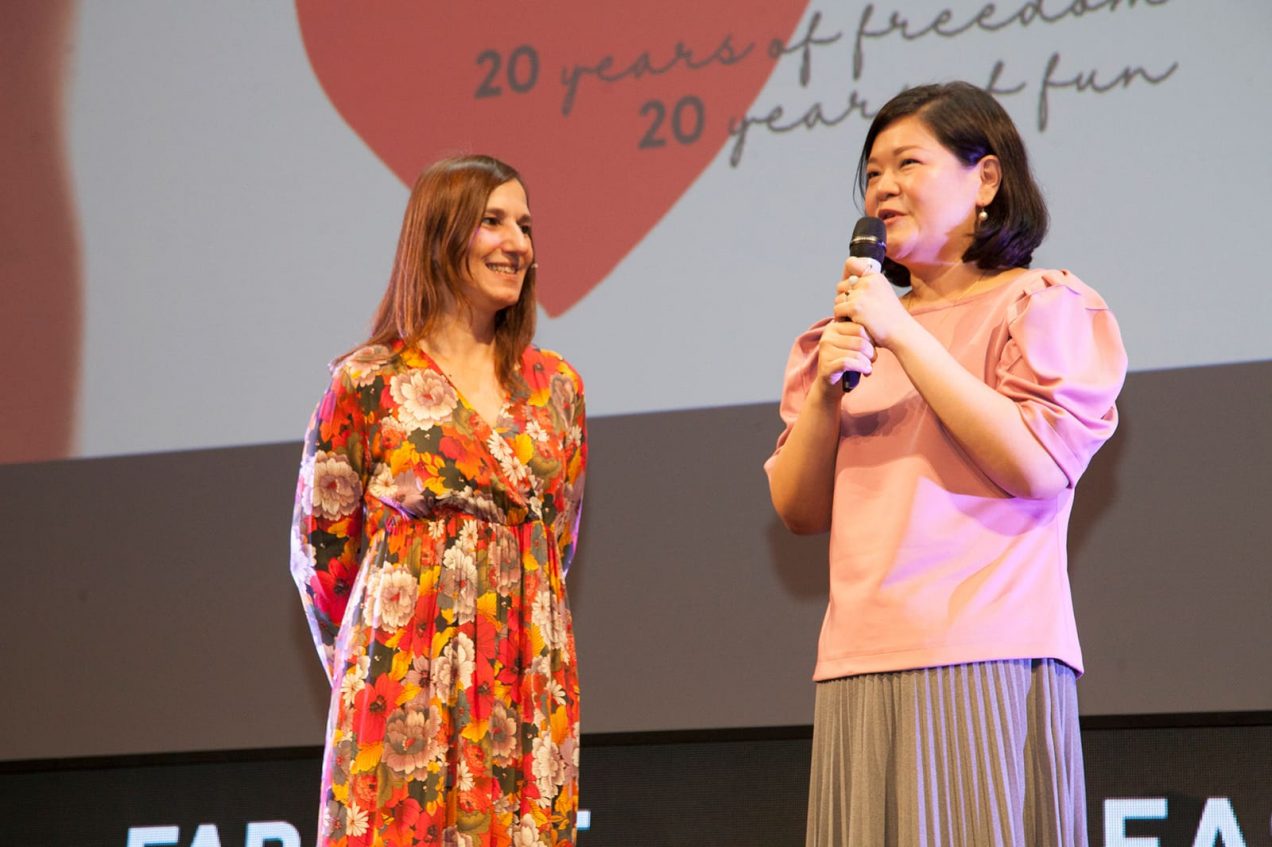 Smaller and Smaller Circles is not simply another crime story.

“A lot of films explore life in the slums but Smaller and Smaller Circles encompasses all the aspects of Filipino society, from high to low,” said producer and co-writer Ria Limjap.

Limjap explained that the film was about two Jesuit priests, Father Gus Saenz (Nonie Buencamino) and Father Jerome (Sid Lucero), trailing through a maze of murders as they search for the suspected killer.

As the two priests try to solve the mystery revolving around the murders of young boys in Payatas, one of Metro Manila’s biggest slum areas, they face a larger threat posed by the systematic corruption of the government, the church and the elite.

When the film was commercially released in the Philippines last December, it was marketed with the tagline: Look Closer.

“I think that’s essentially what you need to do as a viewer. You just cannot take things as they are on the surface. You always need to look closer and to observe more,” said Limjap. “There is a story to this killer and I think it’s really about peeling back the layers and seeing what is at the core.”

Directed by Raya Martin with a screenplay by Limjap and Moira Lang, and based on the 2002 novel of the same name by F. H. Batacan, Smaller and Smaller Circles had its European premiere at this year’s edition FEFF. The film was the first time Limjap had tackled a crime story after previously having worked on supernatural thriller film, Ang Pamana: The Inheritance.

“The first thing that popped into my head after reading the novel was that it would make a really good film. The way F.H. Batacan wrote it was very cinematic,” she said. “It was very clear to me how the novel could be translated into a film. It was really just a recognition of a good story.”

Born and raised in Manila, Limjap has a deep understanding of Filipino society and she saw a reflection of the society in the novel when she read it. 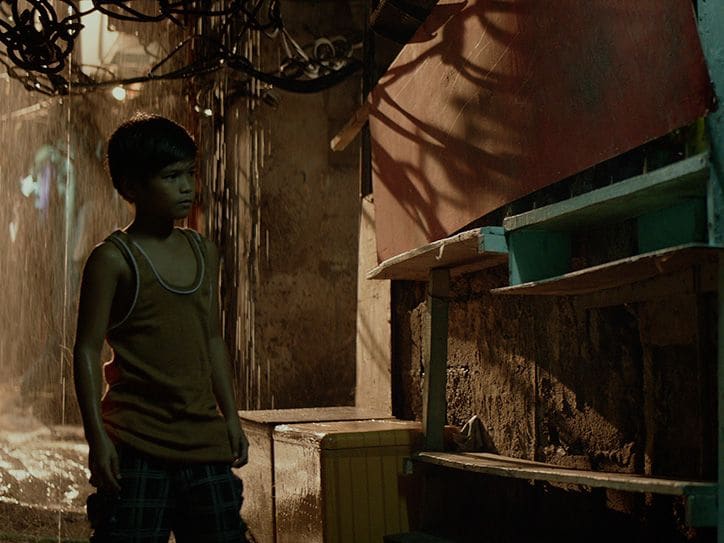 “I read that crime fiction is a mirror of what’s going on in the streets. In times like these, which are very uncertain and unstable, you really look to stories that have resolutions,” explained Limjap.

Not many crime stories of such nature have come out of the Philippines and Limjap thought the film was an interesting addition to the country’s cinematic landscape.

“The core of the film is really about the things we do to each other: the kind things and the unkind things,” she said. “It’s the ripple effect that you need to remember when you come out of the film.”

For her next work, Limjap said she would be working with director Raya Martin (Independencia) on a story based on a literary work again.

“It’s a bittersweet, love triangle period drama. We’re working on that and we’re very close to where we wanted to be right now. The script is still being finessed,” said Limjap.

Wendi Sia is a member of the #FEFF20 Campus for 2018. The campus allows young journalists from all over the world to attend the festival. You can find out more about the campus here.

Wendi Sia
When Wendi Sia isn't writing, she is hiking and waterfall-hunting. Her stories are allegorical odes to nature, with hints of cynicism.
Read all posts by Wendi Sia