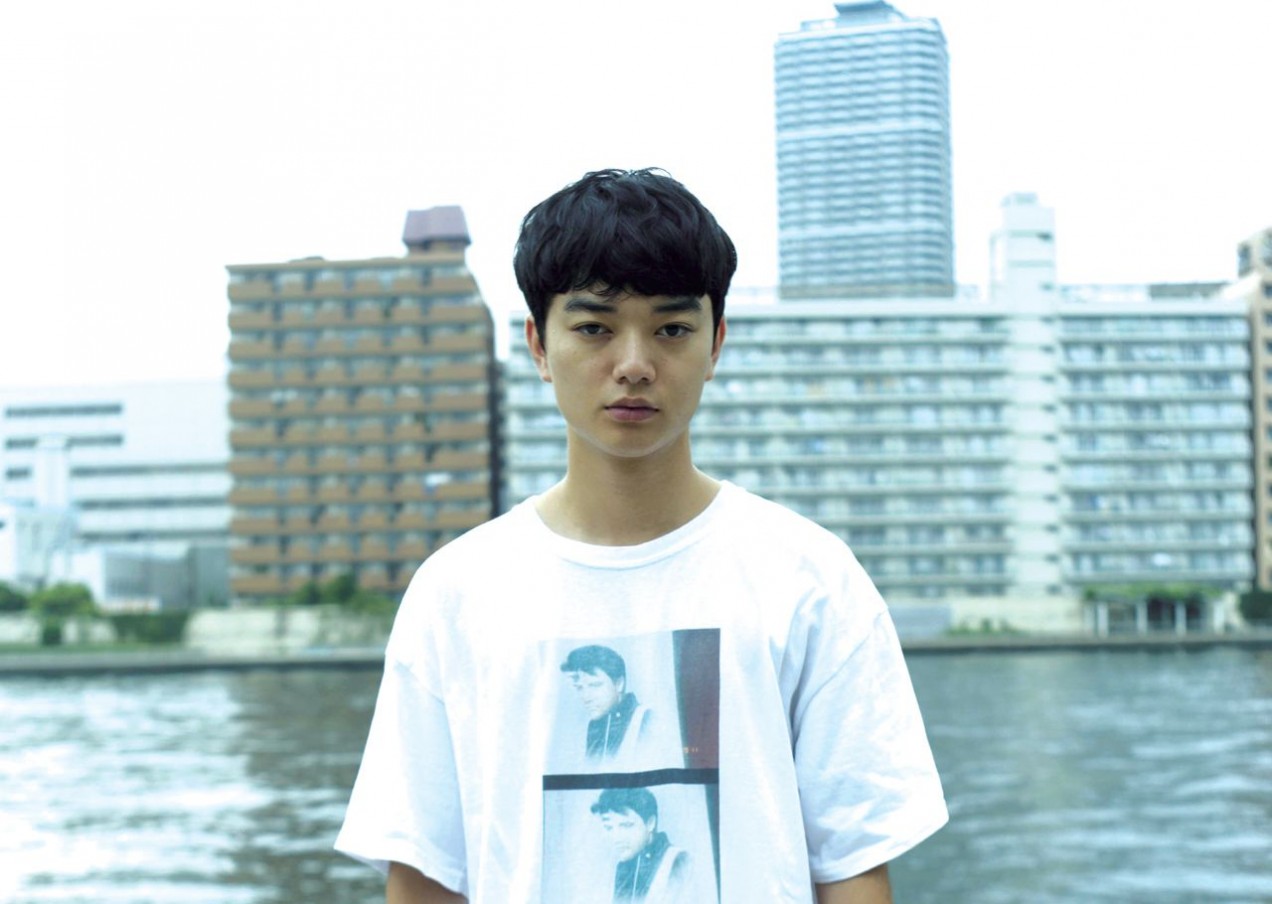 As part of NYAFF2015, we talk to rising star Shota Sometani and his Kabukicho Love Hotel director…

Young actor Shota Sometani is yet to explode onto the international radar, but is already becoming a household name in Japan. It is only a matter of time before he is a familiar face to all fans of cinema. His work on Sion Sono’s Himizu and the new live-action Parasyte assure that he is an already celebrated talent. Thus him being given the Screen International Rising Star Award, by this year’s New York Asian Film Festival, comes at no surprise. Last year his co-star in Himizu, Fumi Nikaido took home the award, and like him is now being featured in a plethora of both independent and big budget features. Today I met Shota with Ryuichi Hiroki, the director of Shota’s newest indie delight Kabukicho Love Hotel. A fascinating film exploring the wonderfully ironic happenings of a Japanese “love hotel”. Hiroki boasts a bountiful career both in the realms of pornography and independent films, becoming widely successful first in Japan’s popular Pink Film genre, before finding success in the film festival circuit worldwide. Interviewing these two about their new film was difficult. They had just finished their sixth interview of the day and seemed both exasperated and impatient. The time and attention they afforded me was very generous. I found myself lucky to be meeting with both of them, in what may turn out to be a very rare occasion. With Hiroki’s diverse approach to media, and Sometani skyrocketing popularity, having the two of them in one room was truly special. Here is the discussion we had:

The concept of a love hotel and the reputation of Kabukicho isn’t entirely understood here. What it means to Japanese people, and what it means to you two is very different. How can you explain to western audiences the connotations of both?
RH: (laughs) you have to go, that’s the fastest way to understand. Kabukicho is really a mixture of the bars, drinking establishments, and it is also a part of Tokyo’s identity of course.

But you can find a variety of Asian ethnicities there. As well as hostess bars, things like that. It really boasts a mixed culture. In the 60’s it was the birthplace of many variants of culture, be it novelist or playwright. it was really the home of really great early independent theatre. Though not so much today. Now it is very different. And there are so many love hotels in Kabukicho, there is even a whole district.

So there is the reputation of being deeply connected to the sex industry?
RH: Of course there is the connection, it is also known as a place for people to have affairs. As you saw in the film.

Shota, what was your preparation for the film been like, had you went to love hotels, was it completely new for you?
SS: I had a friend who worked at a love hotel, and I interviewed him. There is also a big investigative reporting book on love hotels which I read as well.

So your character Shota, clearly has a negative experience with the love hotel, having his heart broken twice, first when he meets his sister, then when he meets his girlfriend. The other characters have semi-positive experiences with the hotel, do you feel that your film is being critical or generally positive about the love hotel industry?
RH: I mean of course I depict negative aspects of it, but that does not encompass the entirety of the sexual industry. If you pressed me to choose, I would say the film is a positive depiction. I like that each couple in the film had somewhere to move on to in the end, using their experiences, the changes. 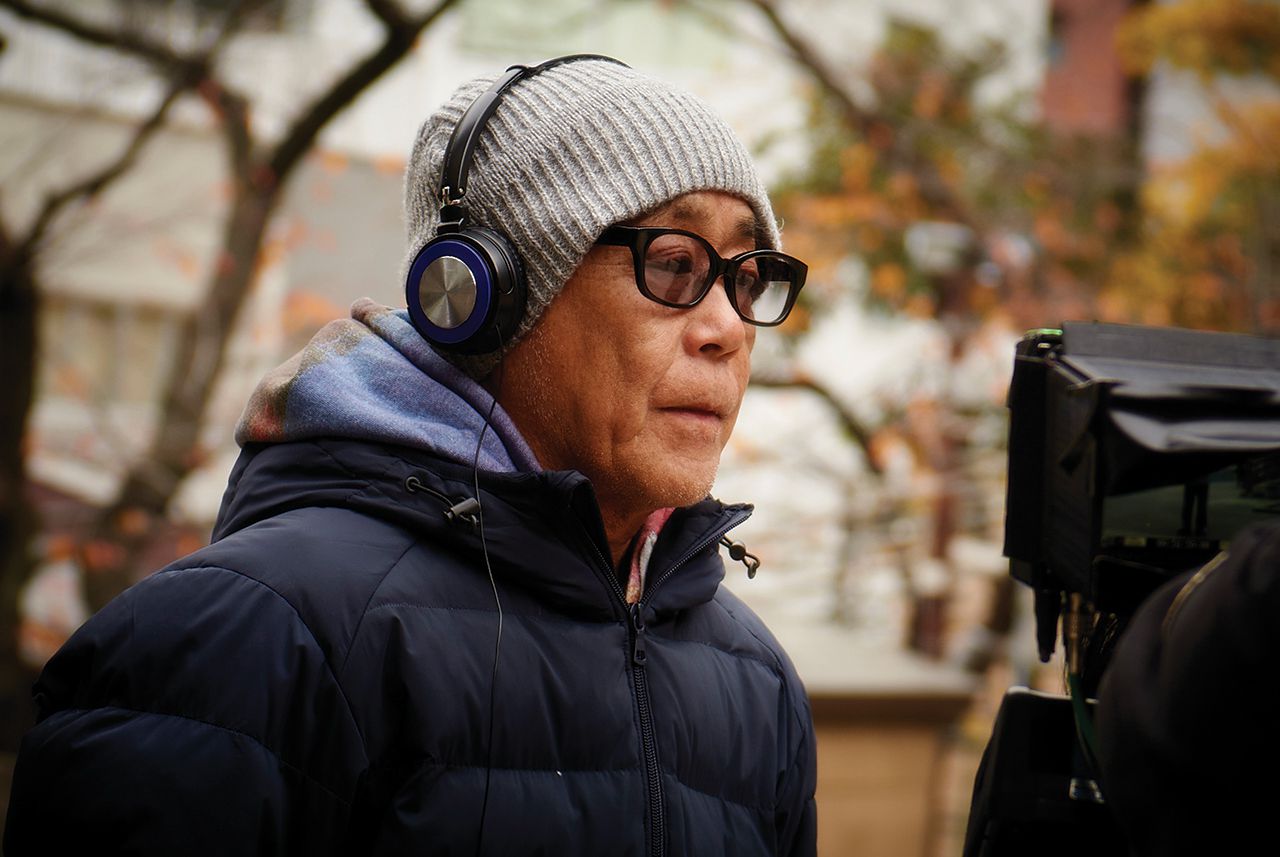 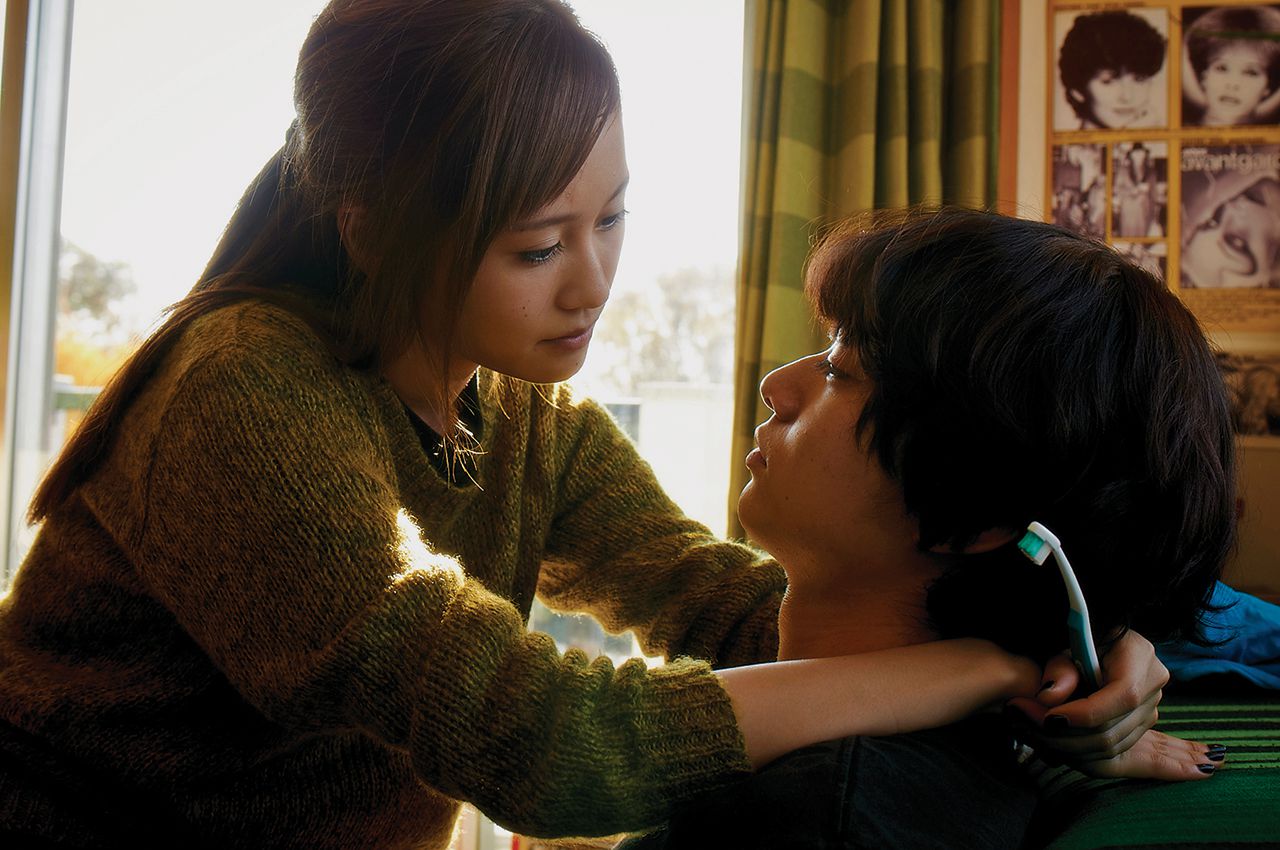 And your character Shota, Toru, he had the most drastic change, he went from having a new job, being hopeful, to having a completely different opinion on two women in his life. How did you treat that transformation?
SS: It really helped that we shot chronologically, so I didn’t have to prepare much, other than going with the feeling already provided by the story. It all came together quite naturally for me.’

That was my next question, you said you filmed the whole thing in two weeks. How did that work in terms of shooting each couple separately, and how long were you (Shota) on set?
SS: I think I was there roughly the whole two weeks, give or take ten days.

RH: Well we shot everything on location, at the actual hotel. For instance when we shot scenes in the lobby, we would wait until night, when there was less people. For scenes that take place in rooms, we would shoot during the day.

So the hotel was in use the whole time?
RH: Yes

Did anything going on during the shoot add any inspiration?
RH: (laughs) Luckily we never ran into any customers.

SS: They just mistook me as an employee when I would see them.

Personally I was most fascinated by the arc of Lee Eun-Woo’s character, the actress from Moebius. But I wanted to know if you had any favorite character, something that surprised you Hiroki, or one other than your own Shota?
RH: I love all my characters, of course.

SS: oh I loved the guy who tried to kill himself by wrapping rubber bands over his neck, he was my favourite.

So Shota, now you are 22. You are at this age where you can play youths, you can play adults, you can do both. In this movie you are clearly playing a youth, but you are also playing a youth who has graduated, who is moving on to another aspect of his life. Are you going to be playing both roles, or do you think you are in the process of maturation?
SS: In Japan there is a culture that no matter how old you get, they will force you to wear a school uniform. With that said, I would like to enjoy that culture, but at the same time I would like to explore age appropriate roles.

And you Hiroki, having now cast and directed Shota, where do you think his strengths lie, and what will his niche look like as his career progresses?
RH: With Shota it’s not that he is good at acting or not good at acting, he has this ability to physically embody the atmosphere of the film. Just by his presence alone, he sets the tone of the film. That is what I like about him. Its not his inherent characteristics being projected outward, he embodies what he needs to in that specific space. 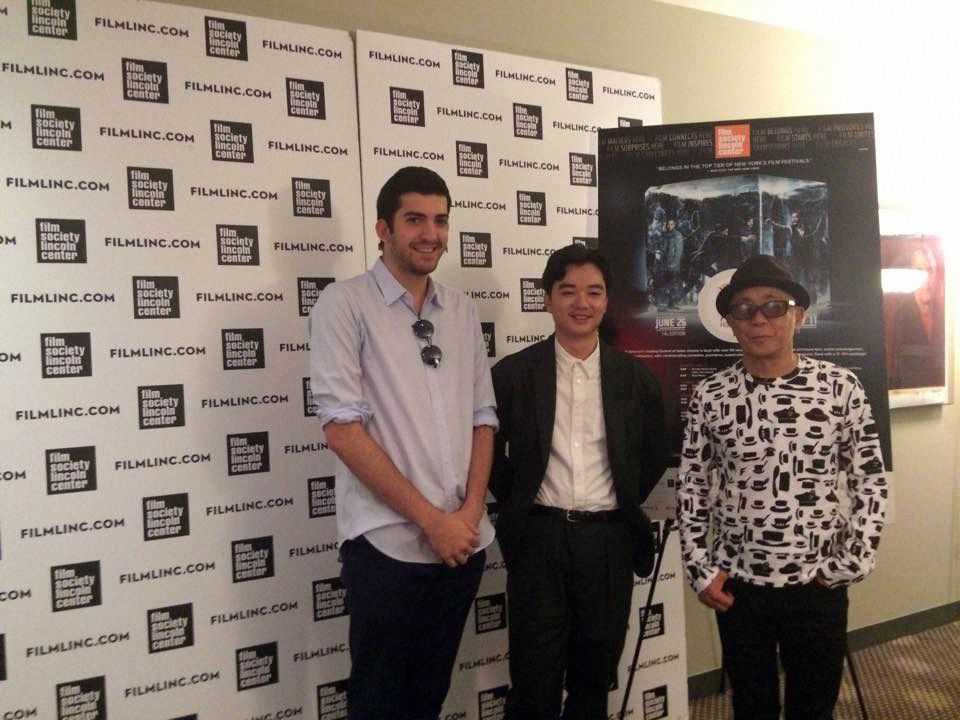 Yeah, I heard Shota say in another interview, that he wants to be able to convey great emotion, without saying much. I really saw that in this film. Was that also a directorial choice, to have him dealing with much of it internally?
RH: so there is a scene in the film where he is eating ramen and sort of mumbling and complaining to himself, it was interesting, none of them were important complaints, all very trifling. But that is exactly the realistic depiction of the type of character he was. He was tremendous in that scene.

Are you surprised that this film and the Rising Star Award were paired, seeing that it is culturally very Japanese, and that you Shota have released very little in the US?
SS: I do hope that more of Japanese independent cinema is seen in the world, and it is astonishing that I received these two wards, one in Venice, and this one in NYC. I hope it is an opportunity for people to get to know more interesting films that are coming out of Japan.

Do you two plan on working together again, I know Shota you are probably getting quite the full schedule now, but what are your plans for future projects independent and big budget?
SS: I don’t have any concrete plans to work with Hiroki, but I’d definitely like to work together again. And it was a very fulfilling two weeks for me.

RH: I would love to collaborate with him on something bigger, not two weeks, perhaps three months.