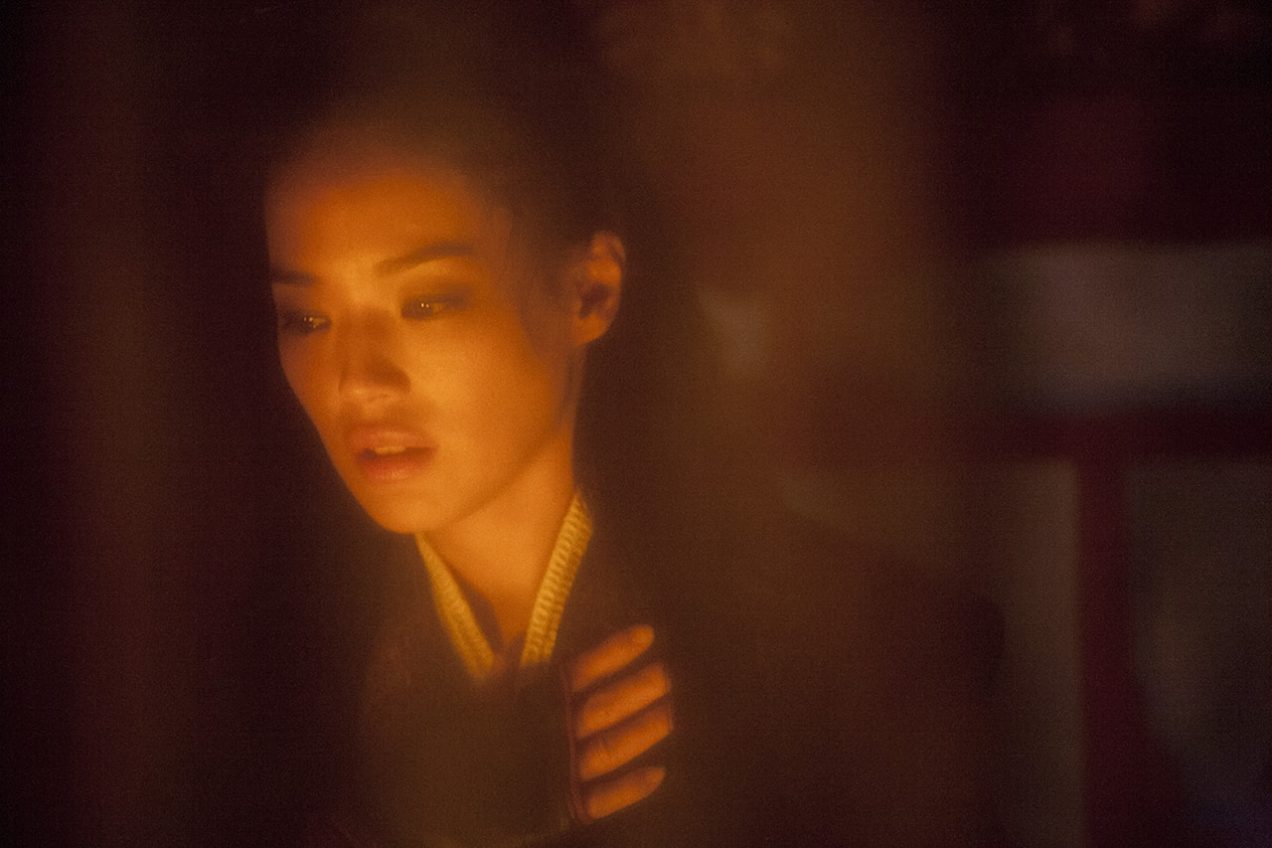 With the home release of The Assassin, we look at the career of its star, Shu Qi…

The career path of Taiwan’s Lin Li-hui (林立慧) is one that would be unlikely for a western actress, but is pretty much unique for an Asian one. Escaping a troubled and poor childhood in Taipei, she headed for Hong Kong as a 17 year old. Blessed with long limbs, a slender body, bee-stung lips, a killer smile and near-Eurasian features, she took on a new name, Shu Qi (舒淇) and started life as a model.

This opened the doors to get her into the mainstream – now she no longer had to take off her clothes, but whilst the roles were plentiful but they were fairly uninspiring. Her acting style was also criticised for being somewhat “manic” during these period, but this was probably down to a number of factors – her lack of training, the need for her to use Cantonese and mostly down to the gonzo nature of Hong Kong filmmaking. It is hard to over-stress the unusual way she broke away from the nature of her early appearances. I can’t think of too many other Hong Kong-based Actresses that were able to break out of the Cat III soft porn roles to genuine mainstream headliner. Even popular names like Chingmy Yau managed to eek out a successfully career, but it certainly did not result in a truly international and wide ranging collection of roles.

In 1999 there was a clear shift in her marketability. The Jackie Chan vehicle Gorgeous actually started out with Chan only having a role as a Producer. Such was the desire to get Shu Qi in the role that an acting part for him was hastily written and inserted into the script.

These early years had seen a strong forward momentum in her career, but 2000 saw one of the few mis-steps. Ang Lee cast Shu Qi in Crouching Tiger, Hidden Dragon, but after 8 weeks her now-Manager Manfred Wong decided her time would be better spent filming a Coca-Cola commercial in the USA. She was replaced Zhang Ziyi, and the Oscar winning results are all too well known. 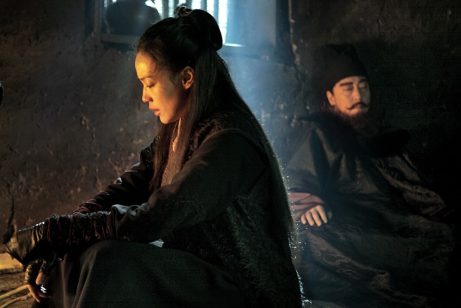 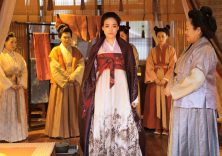 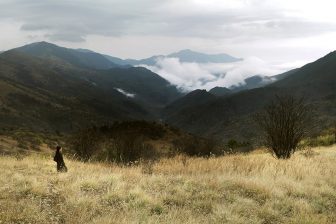 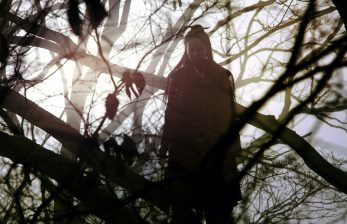 Fortunately for her, as one opportunity was somewhat foolishly (with hindsight) thrown away, 2001 saw her start to work in more rarefied circles. Whilst Ann Hui’s Visible Secret might not be one of the highly regarded director’s most vaunted movies, Shu Qi was now working at a different level. This year also saw her first collaboration with her fellow Taiwanese Hou Hsiao-Hsien. Millennium Mambo showcased a collaboration that would be repeated several times, culminating in 2015’s The Assassin.

Now Shu Qi was mixing art-house with pan-asian and true international opportunities. Corey Yeun’s 2002 action film So Close would team her up once again with Karen Mok and genuine Mainland A-lister Vicki Zhao in a fun glossy romp. No doubt the connection with Yuen got her into Jason Statham’s car boot in her only appearance so far in a western film – Louis Letterier’s The Transporter.

Whilst it didn’t turn her into a Hollywood hot property, it certainly did raise her profile even higher. She was now a face that could breathe life into franchises, whether it was in the Pang Brothers The Eye 2, or replacing Shin Eun-kyung in the popular Korean comedy/action three-quel My Wife is a Gangster 3 (her Weibo account is the most followed of a Chinese star by Koreans).

She would continue to appear in Mainland, Hong Kong and Taiwanese productions, both in lead and supporting roles, a continuing presence on the silver screen. She was the lead in Stephen Chow and Derek Kwok’s box office smash Journey to the West: Conquering the Demons in 2013, and gained more international acclaim in Hou Hsiao-Hsien’s The Assassin a couple of years later.

Shu Qi has managed to not travel the usual route of actresses raised in the Hong Kong system. She effortlessly moved out of Cat III into both commercial and art-house markets. She hasn’t felt the need to marry another star or a rich businessman (though she has had fairly well publicised long term relationships with Cantopop god Leon Lai and actor/director Stephen Fung). Yes, there have been miss-steps along the way, but even now as she approaches 40, she is working as much as ever – even whilst The Assassin is garnering awards, she was in another 3 more commercially-attuned hit films.

The Assassin is released on UK Blu-ray, DVD and Digital formats on 23rd May 2016.

2 thoughts on “Shu Qi : From Cat III to Cannes”