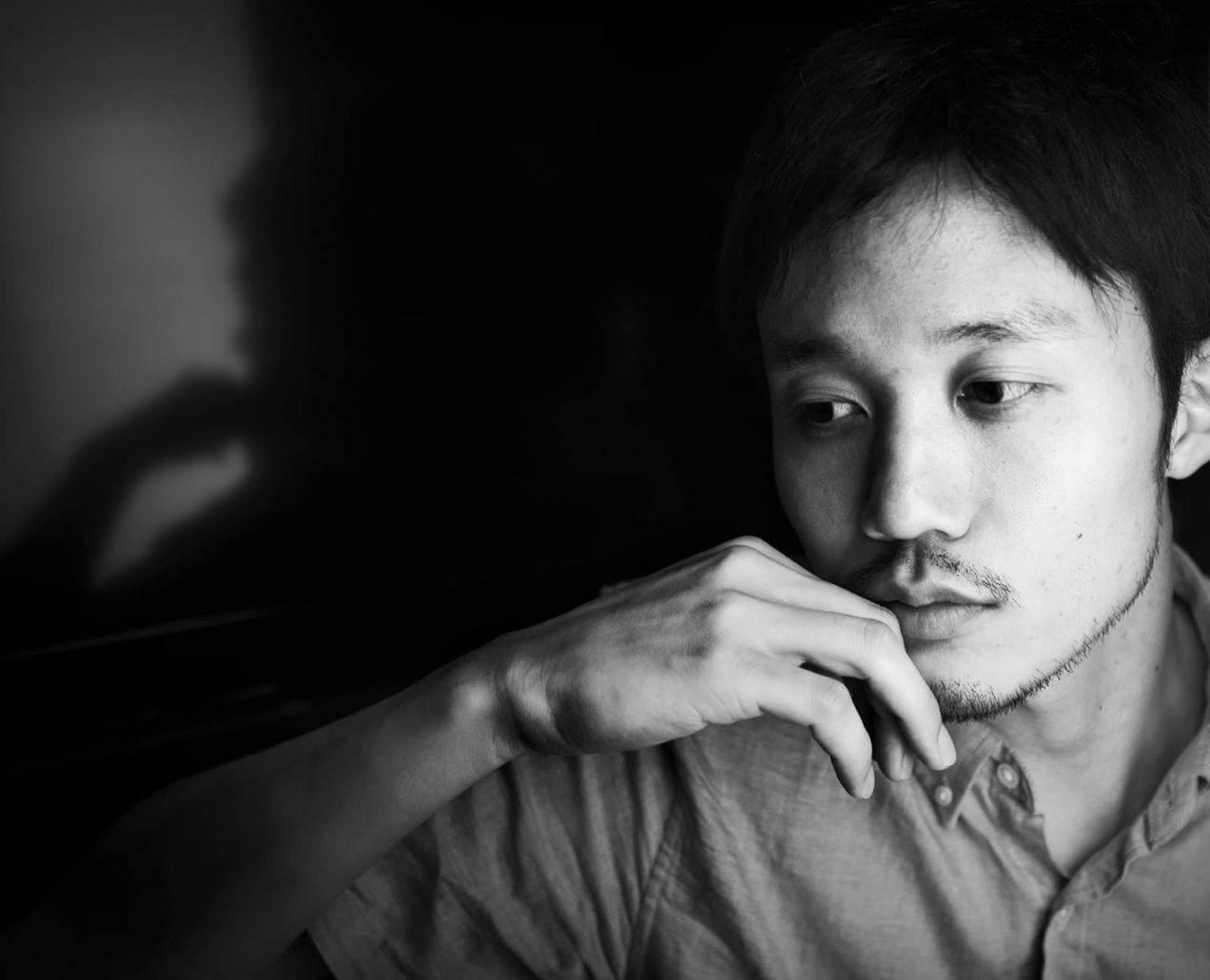 We talk to the director of the film Ainu Mosir, which recently premiered on Netflix…

Hokkaido native Takeshi Fukunaga first gained international attention in 2015 Berlin International Film Festival, where his first feature film Out of My Hand premiered. The film went on to win US Fiction Award in Los Angeles Film Festival (2015) and George C. Lin Emerging Filmmaker Award in San Diego Asian Film Festival (2015), leaving a lasting impression on audiences and critics alike. In 2018, after over a decade abroad, Fukunaga returned to his home isle to work on project involving the native people of Hokkaido, the Ainu. Ainu Mosir dives into the life of a young Ainu boy Kanto (portrayed by Kanto Shimokura) as he deals with a sudden loss of his father and the conflicts between the traditional way of life and the modern world. This beautifully crafted and heartfelt feature was selected for Cannes Film Festival’s Cinéfondation Residence as well as Sam Spiegel International Film Lab and has won Best Film of International Feature Competition in Guanajuato International Film Festival and Best Narrative Feature – Special Jury Mention in Tribeca Film Festival. It recently had its premiere in North American and other English-speaking territories via Netflix.

Despite the sizable time difference, Takeshi graciously agreed to have a little chat with me about his latest feature. While I was ready to head straight to bed, he was only just getting his morning going as we sat down for our zoom meeting to discuss Ainu Mosir.

I sure you have been asked this several times, but how did this project come about?

I was born and raised in Hokkaido, but I never had the chance to learn about Ainu. After realising that, that was after I moved to the US to study, I thought maybe one day of making a film about them. It would be a meaningful thing to do because historically there are only a few narrative films about Ainu and in every one of them Japanese professional actors are playing the Ainu roles. So, this movie is supposed to be the first movie about Ainu, starring Ainu.

Even though I didn’t know much about Ainu culture myself before seeing the film, I found it incredibly relatable. Was that something you were hoping that would come across, for the story to be relatable for people all around the world?

At first when I was writing the script, it was actually about a young adult and the main character was in their late twenties – early thirties but I couldn’t find the right person for the role. So, I changed the whole script into a coming-of-age story about a teenage boy who was actually living in the village we were shooting in. In various stages from screenwriting to editing, I tried to make it open to a wider audience. Ainu are not really known outside of Japan and even in Japan the recognition and understanding of Ainu is not quite there, so by making it more universal coming-of-age story I thought I could, like you said, make the audience relate to what the character is going through.

Well, it certainly comes across very well. Another thing that works to the film’s benefit is the use of non-actors. You used some non-actors in your previous feature Out of My Hand. Did that experience inform your decision to do this film with a non-actor cast?

Yes, but most importantly the decision to work with Ainu people was to be faithful to who they actually are and what they have to say. The last thing I wanted to do was to impose my preconceived ideas of portraying Ainu people living today. That’s something that has been done to Ainu people in many forms of media throughout history and the reason why I wanted to make this film was to change that, to carry their voice as much as possible without putting my own voice in it. 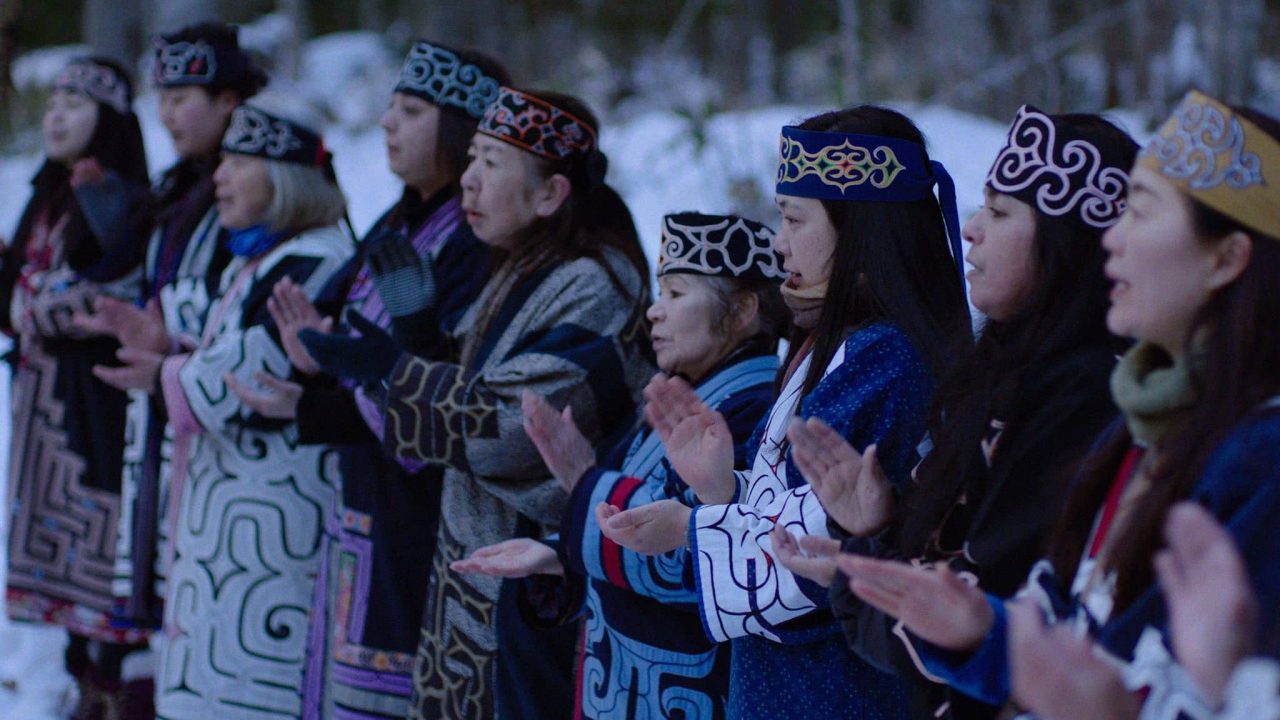 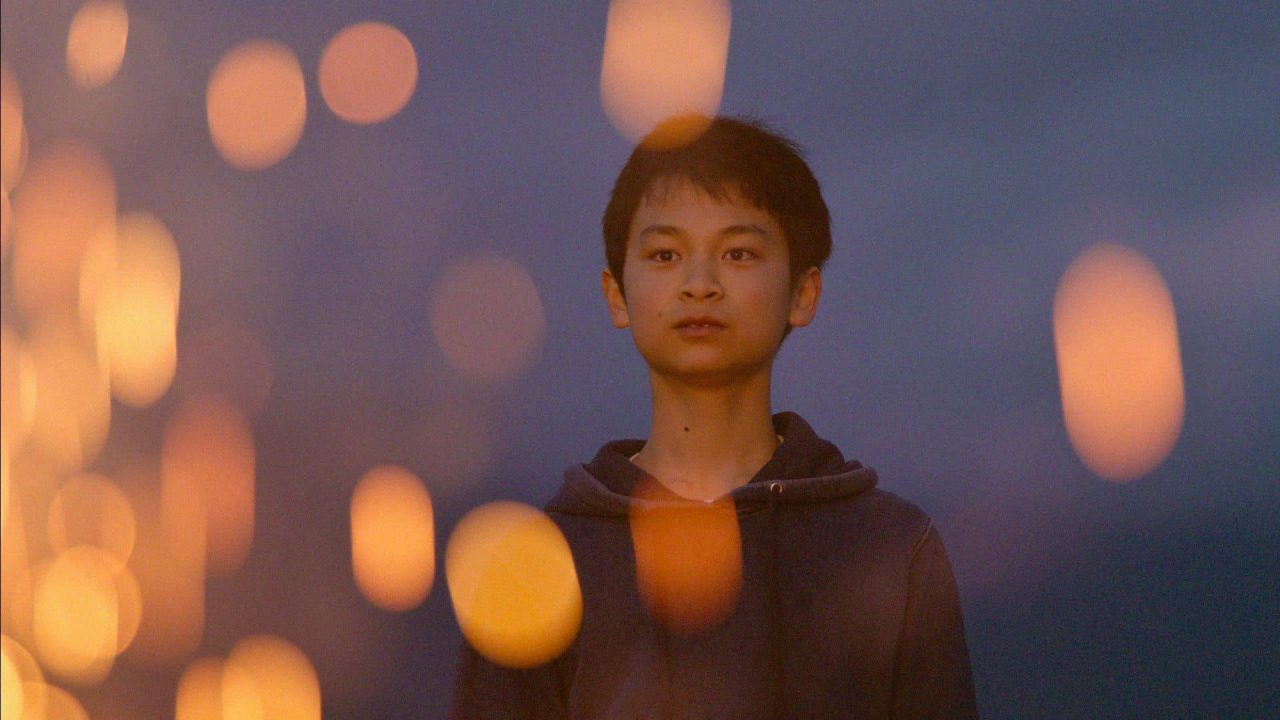 How did you go about finding your cast?

There are no actors except for the guy playing the Kanto’s father. Everybody else were actually the people who were living in that town and playing a version of themselves. At first, I went to different towns and met as many people as possible to really learn about them. Later I decided to shoot the film in Akan because the town already had so many elements to construct the story out off and also all those incredible non-actors were actually there.

Kanto Shimokura is absolutely brilliant in his role, giving a wonderfully genuine performance, but there is that old saying that if you want trouble while filming, work with kids or animals and you, of course, did both in this film. Did you encounter any trouble on either of those fronts?

Working with Kanto we didn’t have too many problems, he was very natural and easy to work with. He is very smart and sensitive kid so as we continued shooting, he became a better and better actor. Of course, it all looks natural, but we had a film crew and cameras, and we did takes. As we went along, he understood what made his performance more natural and I did not have to give him many directions, or not as much as I did in the beginning.

Working with the bear was difficult because legally we could not move the bear out of this place called “Bear Zoo” and we had to match the shots with the rest of the footage. We were filming into the bear cage inside the Bear Zoo and rest of the scene was actually in the forest where Kanto and Debo are praying, but without the bear there. It was matched later in editing, thanks to the amazing cinematography by Sean Price Williams. It was difficult for them to perform and act like there was a bear in the cage and it was difficult for us to get all of the shots we needed inside of Bear Zoo for the various scenes.

You mention the cinematography, which is absolutely gorgeous, especially all the nature shots. It almost felt like nature was an extra character in the film. Was that intentional?

Yes definitely, just like many other indigenous people around the world, nature is an important part of Ainu culture and spirituality, so I wanted to give a strong presence to nature. Without saying those things out loud, I tried to give nature as much presence as much as possible just by showing those beautiful images.

You go through the seasons in the film, so how long did the filming actually take?

In total a little over a month, but it was shot in summer, fall and winter of 2018.

The film obviously just got a release on Netflix here in the West, but it also got a theatrical release in Japan?

Yes, it’s still playing and has now been expanded in over 50 theatres all over Japan.

How have Japanese audiences received it?

We are getting a great response. For example, the opening theatre in Tokyo called Euro Space was supposed to have a four-week run but now it is going into eight weeks and is probably going to be playing for the rest of the year, which is going to make to into something like 12 weeks. Many people are saying that they were touched by the movie. It has given them a chance to learn about Ainu, who they are and what they are thinking and feeling in today’s society, which is rare opportunity for most Japanese audiences. 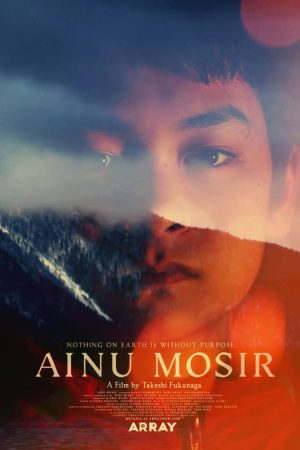 And did you get a chance to watch the film with people of Akan?

Yes of course. Before we did anything, we went back to the village and showed the film to them to get a yes for the final cut. Back then it was almost too close for them to really see themselves in the movie. It was screened in a local community centre via a projector, so it did not really register as a real movie for them. But now they see it in theatres in Japan and many of them are sending me messages on how much they loved the film and how glad they are to see a proper representation of Ainu finally on film, as it has not been done before.

What are you going to be working on next?

So, I moved to Japan last summer, after living in the US for 16 years and one of the reasons for that was to work on the next film which takes place in Japan. it is a period piece set in late 18th century that takes place in Tohoku, the northern part of the island, in a small village surrounded by mountains. It is based on folktales of that region and revolves around a girl who tries to find her home in the forest and meets this mystical figure that’s featured in those folktales. That’s the starting point. It touches on unique Japanese spirituality and also the two-sided group mentality that can be considered to others but can also be very harsh on those who don’t fit in.

Ainu Mosir is available to stream on Netflix.