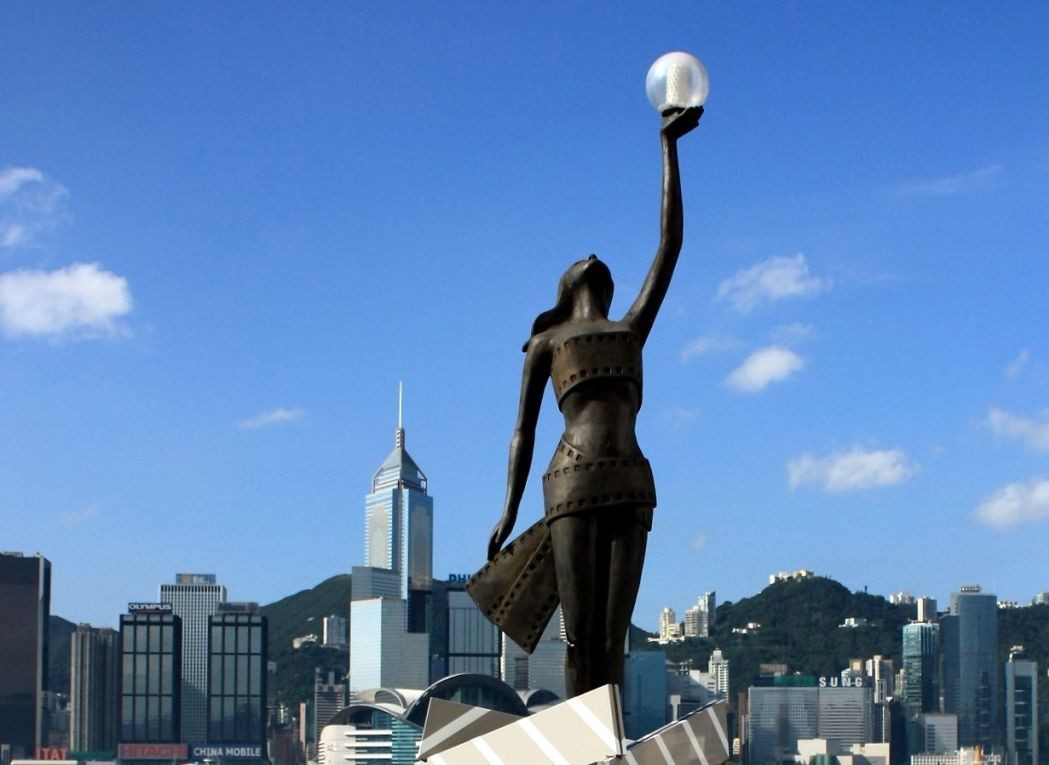 We all knew it would only be a matter of time, but news that China’s National Security Law will officially make its relentless mark on Hong Kong cinema really hurts. Although its full implications aren’t completely clear (as with all of mainland China’s elusive ‘laws’), it’s clear that Hong Kong cinema will never be the same again. What little we do know indicates that future films will undergo stricter censorship rules, and older films may be retroactively banned as well. The Chinese communist party is essentially turning Hong Kong’s cinematic landscape into what filmmakers in the mainland have been enduring for years, all part of the government’s general ravishing of the territory’s freedoms in general. It’s a crushing blow to one of cinema’s most vibrant industries that has already been struggling for years.

To be fair, one can argue that Hong Kong cinema has never been the same since the late 1990s, with the handover back to China only further complicating the equation. But financial woes and the industry curtailing to China’s market aside, filmmakers always had the freedom to do as they pleased. If they wanted to make a film that would infuriate Chinese government officials and have no chance of ever gracing mainland screens, they had the freedom to do that. That freedom might bar them from financial opportunities down the road with respect to the mammoth Chinese box office, but should they choose to go down that route, they could. And as with any artistic endeavour, having the freedom to be as creative (or compliant) as one chooses is one of the cornerstone of what makes filmmaking such a beautiful craft to witness.

Although Hong Kong filmmakers have long had part of that freedom stripped away given the financial realities of the industry and its reliance on the mainland market, the consequences of exerting one’s freedoms now is far more worrisome. I’m positive that most filmmakers won’t mind any hefty fines being imposed by the Chinese government, but will certainly fear the much scarier legal recourse that is at least implied, if not explicitly stated in the current statements released by authorities. According to the Hollywood Reporter, the new rules can result in fines up to HK $1,000,000 and three years in prison for any illegal screenings. The actual punishment for filmmakers behind such films isn’t known at this time.

But with filmmakers being some of the most creative geniuses on the planet, I’m also hopeful that their creative ingenuity will find a way to circle around this truly tragic imposition on their craft. I mean, Chinese filmmakers have still found a way to create vibrant films over the years, and the film industry in China continues to evolve in a positive way. Films that are more edgy and commercial in a non-nationalist fashion continue to permeate the market, and there’s a sense that current filmmakers have more creative freedom than past generations.

On the surface, at least, that seems to be the case. But taking a deeper dive into the actual output of films, and the fact that filmmakers rarely get banned like they did in the past, points to an implicit restrictive band on their creative process. Even filmmakers like Zhang Yimou and Lou Ye, who were in the past flagged by the state for their cinematic endeavours, have essentially steered clear of that thin red line. Having said that, Zhang’s One Second did have its Berlinale debut in 2019 yanked at the last minute, so perhaps he’s still rocking the boat to some extent (we’ll finally find out come TIFF 2021 in September). On the whole, however, it’s hard to name any recent filmmaker in China who aims to stoke the communist party’s censorship fires, at least not in a way that openly criticizes the state.

Looking back at what made Hong Kong cinema such a magical industry, both locally and internationally, politically-charged films aren’t normally on the docket of what people tend to think of first. Hong Kong films have always had a commercial drive and aesthetic to them, but within that, managed to spark a certain level of cinematic genius that carried a charm and sense of endearment that captivated audiences around the world. One certainly hopes that the collective creative mindset that has helped propel the industry for so many years will continue to live on, regardless of censorship restrictions. What’s concerning, however, is the notion that many Hong Kong films do indeed have a political ruse to them, even if it’s under the surface of the more commercial sensibilities of the narrative. One has to wonder if this threat of retroactively banning films will affect the many slapstick comedies and triad stories glorifying a life of crime, and often antagonize the integrity of the regions’ police force. It’s ironic that some of Stephen Chow’s previous work may be banned under the new law, despite him being a pretty beloved figure in the mainland these days.

The point is, a lot of the goofier films that helped define Hong Kong cinema in the 1980s/90s were a lot smarter than they seemed, and that continues to hold true for a lot of the films being produced today. Without going into deep speculation on what films will now be considered excommunicado in the eyes of the state, the sad reality is that Hong Kong cinema’s commercial integrity will most certainly be affected. The creative force that helped elevate the industry’s artistic output was able to shine bright because it was gifted with true creative freedom. More importantly, the freedom on screen was also reflective of the collective freedoms that Hong Kong exhibited, and serves as a representation of what makes it such a unique territory.

Having parents who come from Hong Kong, but being born and raised in Canada myself, films were an avenue to the way of life in Hong Kong, and helped me (and many others living outside of Asia, I’m sure), feel connected in some way. Movies were really the vessel in which the rest of the world got to experience the greatness of Hong Kong, even if just momentarily and in a conceptually artificial way. I’m not under the illusion that films represented the lived realities of Hong Kong everyday life, but it undoubtedly captured the spirit of the freedoms that inhabited their way of living. Hong Kong cinema, particularly films of its now past, will continue to serve as a time capsule for what once was. The fact that it might not be the same kind of capsule for what is, and what will be, is gravely unfortunate.

If Wong Kar-Wai’s 2046 was a nod to the changing times that would flood over Hong Kong in 2047 (50 years after the 1997 handover in which autonomy was promised), boy was he ever wrong. Moving forward, who knows how the actual future will shape out to be. Will Hong Kong films be subject to the same regulations that often prevent Chinese filmmakers from screening their work at international film festivals? Or worse yet, will filmmakers be punished in a far more severe manner given the current tensions between Hong Kongers and the Chinese government?

The situation as a whole is sad for anyone who cares even the slightest about Hong Kong cinema, and there really aren’t words to describe how devastating this is. Hong Kong cinema isn’t dead, because it never will be, but it’s certainly going to be different. Like almost every other aspect of Hong Kong society, the National Security Law continues to erode what made the territory not only different, but in my opinion, better than its mainland counterpart. Mind you, cinema is only one aspect of this, and all things considered, there are certainly bigger fish to fry. And like all those other fish, I’m hopeful that the people of Hong Kong will find a way to cook up anything that gets thrown at them. In times like this, all we can do sometimes is hope.