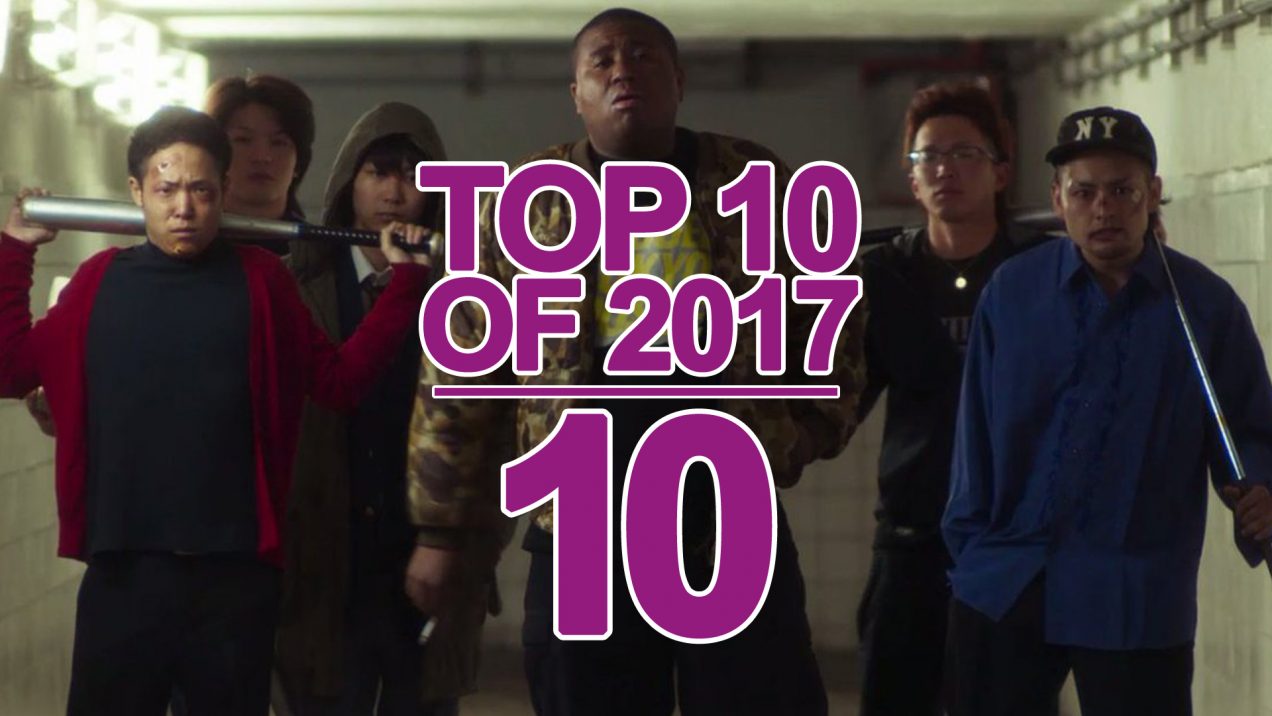 Since naming Love and Other Cults my “best film of 2017”, only a handful of times since the World Premiere have I considered swapping another film into that space. Brigsby Bear was eclectic, Okja exciting, The Florida Project had a kick that is missing in cinema now, and Mad World was pure beautiful emotional torture. The craftsmanship of Eiji Uchida however is what always brings my mind back to this film. The soundtrack, the actors, the vicious editing and uncompromising, driven plotline… all and more are reasons why Love and Other Cults deservedly is awarded the #10 slot in easternKicks Top 10 Films of 2017.

Eiji Uchida partnered up with long-time collaborator (and now producer) Adam Torel of Third Window Films to create this bundle of stunning madness. A story of outsiders, the neglected and the unwanted in society, this is a film that will dazzle and surprise all audiences. Focusing on the first love of wistful Ryota (Kenta Suga), we find that ultimately our rose-tinted love stories of youth are not always ours to keep, but like broken first hearts others also claim them.Love and Other Cults flows through cinematic genres like water, first it’s a high school love story, then a gangster narrative. All characters, no matter how b-list, are given their own unique interesting plotlines, and all get some form of resolution towards the end. Fulfillment is one thing this film does well, no questions are left unanswered, and though some answers might feel unsatisfying it’s ultimately the journey and the utter feeling of complete resolution that comes from all these tied up subplots which makes the film so fulfilling.

What more could an audience ask for in 95 minutes? The character arcs are snappy, and a mammoth amount of storytelling is juggled into that time. All the youth leads are strong in their roles, and there is absolutely no fat in the excess of characters, with everyone introduced having a purpose in the film. The actors Kaito Yoshimura (aspiring Yakuza boss) and Antony (a Japanese comedian, playing hard-man Kenta) are stunning in their roles as emotional polar opposites, whilst Sairi Ito’s (the gorgeous Ai) range of acting talents is breathtaking in the ability to express a vast swath of personal characters. Of course we can’t mention an Uchida film without a Denden casting, who reels in a stellar performance in every film he’s cast in. Throw in the fact that Love And Other Cults has had a stellar trip around the festival circuit in 2017, from Raindance Film Festival in London to the Fantasia Film Festival in America, this quirky film has had every chance to stun audiences globally. 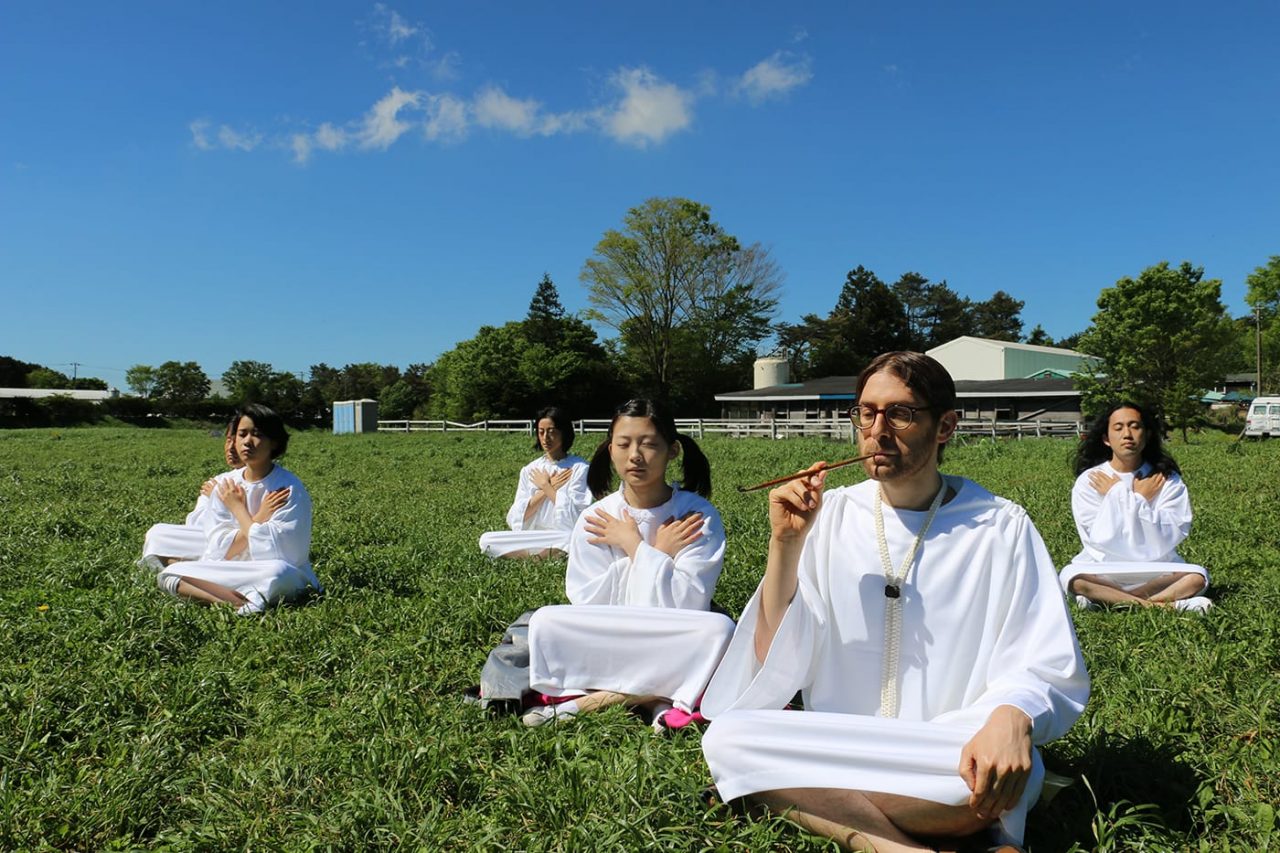 Make no mistake; Love and Other Cults is all familiar territory for Eiji Uchida, with previous films Lowlife Love and Greatful Dead also featuring a heavy amount of neglect/losers/gangsters and bad behavior in their plot. The difference this time is that Love and Other Cults has a level of polish and high-caliber charm that ascends all previous Uchida films. This punkish small-town action flick is everything you need from the current Japanese film scene, with enough character arcs and a vast array of narratives to suit all tastes. The punk soundtrack is explosive and tantalizes until the credits roll, and whilst feeling perfectly wrapped up at 95 minutes I can’t help but wish there was more.