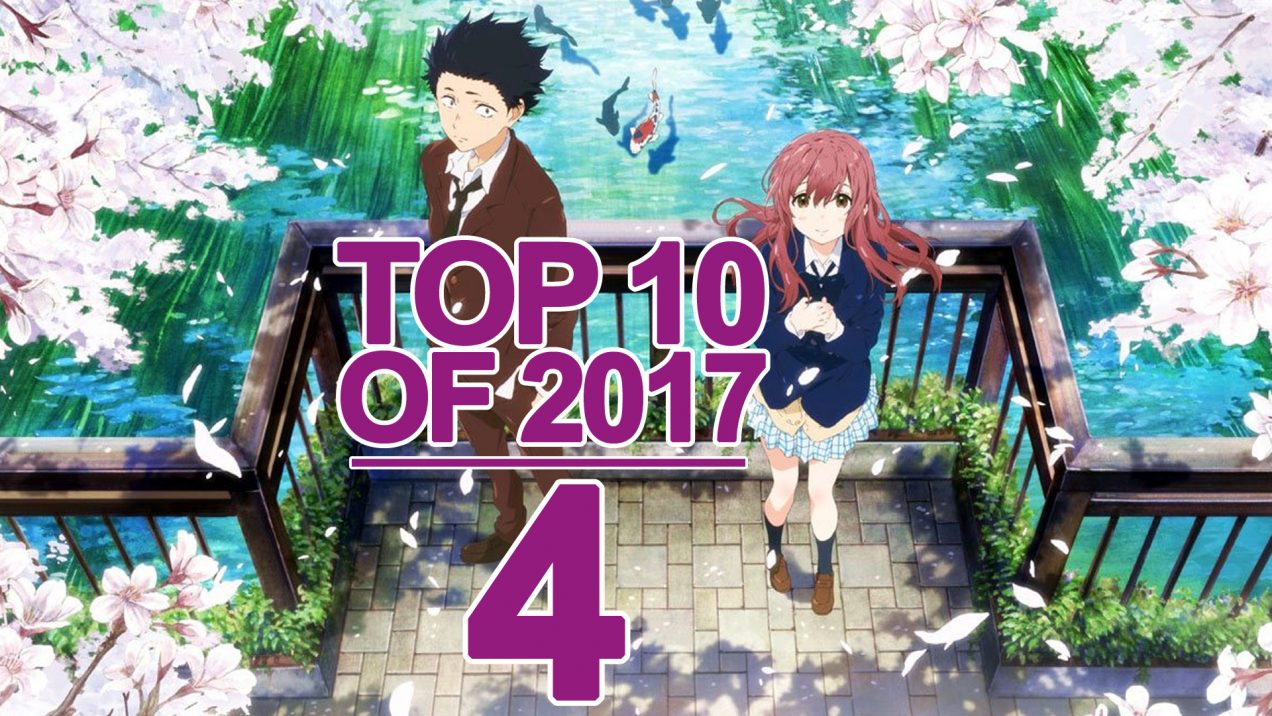 A SILENT VOICE, a frank examination of bullying and the struggles faced by those with disabilities, comes in our Top 10 Films of 2017 at #4

A Silent Voice is one of those films that stay with you for a long time after you’ve finished it. With its frank examination of bullying and the struggles faced by those with disabilities, it’s no wonder that that’s the case. It’s a film that hits hard, and doesn’t take a second to alter its unrelenting pace as the lives, and problems, a small group of teenagers are put on full display – forcing the audience to consider the harsh realities that some people face from a very young age.

The story revolves around Shoya Ishida and the deaf girl he bullied as a child, Shoko Nishimiya. While in elementary school Shoko struggled to fit in to school life, and enjoy a ‘normal’ life, because of the way everyone –particularly Shoya- treated her. Shoya has yanked her hearing aids out of her ears, thrown her books into a pond and has made fun of her because of the way she speaks. It all took a toll on her happiness, and eventually she had no choice but to transfer schools. Now in high school, Shoya feels that he needs to end his life in part because his actions made him a social reject, and in part because of the guilt and anxiety he feels because of the harm he caused Shoko. Before he does take his own life he decides to visit Shoko once more in a sign language centre, and upon meeting her again feels a desire to live again, so he can make amends.

Created as a manga by Yoshitoki Ōima, directed by Naoko Yamada and written by Reiko Yoshida, A Silent Voice is one of the stand-out anime to be released from Japan in the past year. Animated for the screen by Kyoto Animation, the film marks a change for the studio that is best known for light-hearted films and series like Free! and K-On!. It won Best Animation of the Year at the 26th Japan Movie Critic Awards and was awarded the prize for Excellent Animation of the Year at the 40th Japan Academy Awards, where it lost narrowly to war-based anime In This Corner of the World. Makoto Shinkai, director of Your Name has also said he thought the film was a “fantastic piece of work” that he couldn’t make himself, so what is it that makes A Silent Voice so well-loved? For us, it’s the way it approaches the topic of mental health in young people.

Ask Naoko Yamada about the focus on bullying in the film and she will be quick to tell you that that’s not what A Silent Voice is about, it’s first and foremost a love story. At its most basic level, A Silent Voice can be considered a romance, but this negates a lot of the accomplishments of the film’s narrative, and the message that is clearly at its core. Shoya is haunted by his actions against Shoko when they were younger, and has found himself ostracised and bullied himself years later because of the stupid things he did to her. Shoko, on the other hand, is still affected by the way people see her, and finds it difficult to overcome the depression she’s felt from a very young age. 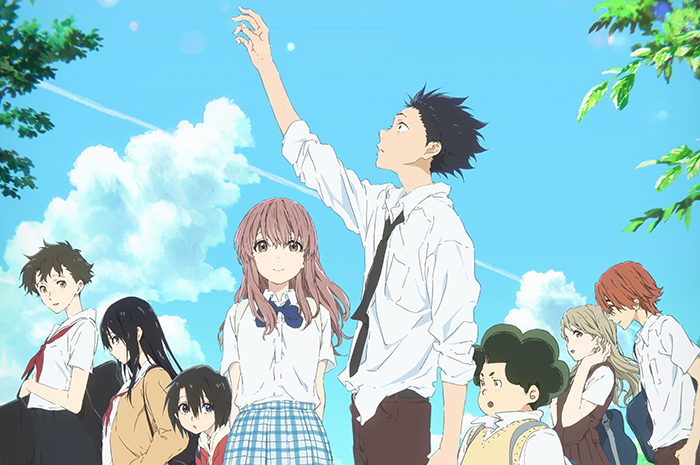 The film does a good job of putting mental health at the forefront of its narrative: from the beginning when Shoya is resigned to take his own life, to Shoko’s depression and difficulty loving herself, to her sister’s desire to help Shoko out of that dark pit, there are many moments where we get to see the problems faced by young people. Through witnessing Shoko and Shoya’s hardships, as well as the way they are able to overcome them through personal growth and with the support of their friends and family, we are able to better understand and appreciate the problems faced by young people.

It’s important to be open and honest about mental health in both young and older people, otherwise we would never learn how best we can help each other through difficult times. So, for us, A Silent Voice is so much more than a simple love story. It’s a tale of troubled youth, bullying, disabilities, and how people can overcome tough episodes in their lives, and that’s why it is such a moving and socially important film for us.