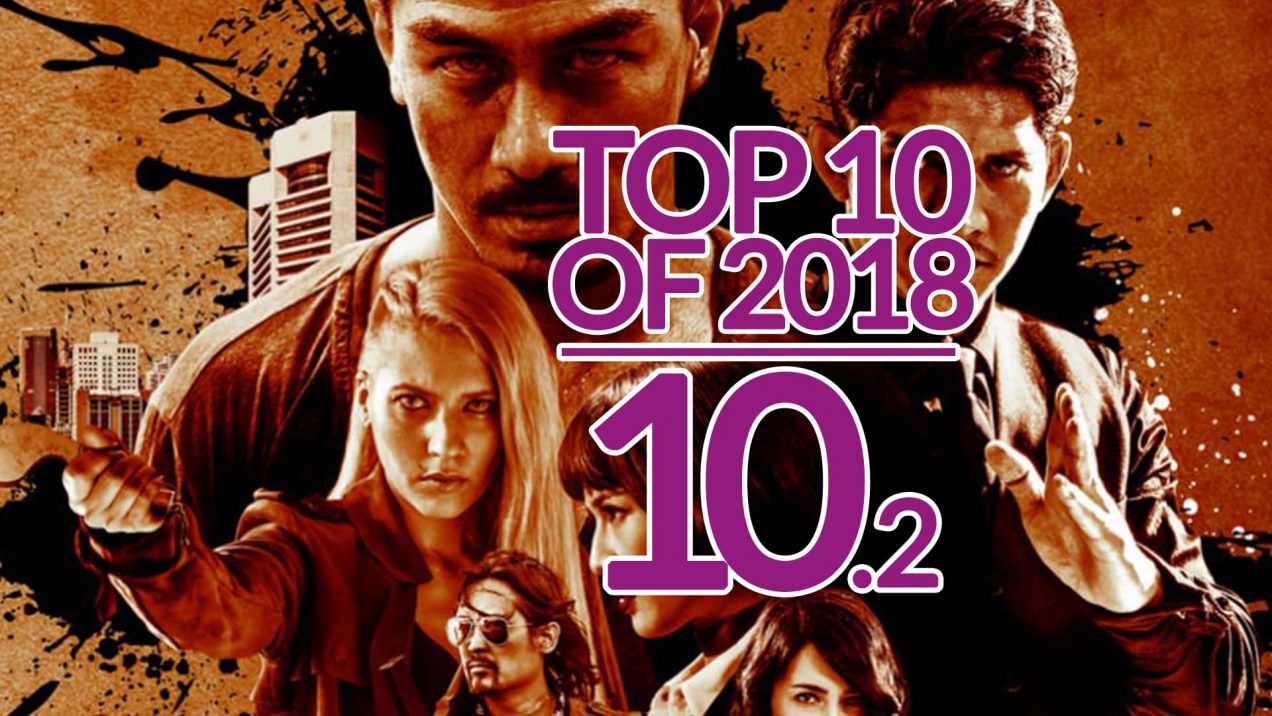 The Night Comes For Us kicks off easternKicks’ Top 10 Films of 2018, coming in at joint #10th place on the list…

I can’t believe how time just flew by in a blink of an eye. As an avid Asian film lover, I became fonder of watching action-crime thrillers, mostly from South Korea and Hong Kong. Old Boy, I Saw the Devil, Infernal Affairs and A Better Tomorrow come to mind when anyone asks me to recommend a couple of best Asian action-crime thrillers to watch. That’s what I thought till Timo Tjahjanto’s Headshot came into my radar. Headshot is a total eye-opener for me. Indonesian director Timo Tjahjanto, part of the filmmaking duo Mo Brothers, blew the audiences’ minds away with gritty violence and well-thought pieces on the dark side of the society in his critically-acclaimed feature films Killers and Headshot.

This year, he returns with his latest feature The Night Comes For Us, starring two famous actors and martial artists Joe Taslim and Iko Uwais who work together for their second time since Gareth Evans’ The Raid. It was originally adapted into a graphic novel before it was released as a film. After its premiere at the Fantastic Fest on 22 September, Netflix acquired its distribution rights and it was released worldwide on 19 October.

The Night Comes for Us follows Ito (Joe Taslim), a top-notch organized crime enforcer turns his back on the elite enforcers for the South East Asian triad, Six Seas, to rescue a young girl called Reina (Asha Kenyeri Bermudez) during a village massacre. Not happy with his actions, Six Seas boss Chien Wu (Sunny Pang) decides to send a group of thugs to terminate Ito and Reina. A former lieutenant and best friend Arian (Iko Uwais) is assigned to lead the attack which gives him a chance to go further in his criminal career. Ito goes through an intense and bloody showdown, all just to save ‘himself’ and Reina from his painful past life.

It’s bloody. It’s brutal. It’s horrific. It’s thrillingly amazing. Imagine a combination of I Saw the Devil and Kill Bill 2 but more gruesome than these two. The Night Comes for Us keeps the action fans entertained with the most violent and striking martial art action scenes. Timo Tjahjanto thoroughly manages the scenes in detail, letting Joe Taslim, Iko Uwais, and other cast members the opportunity to shine by showing off their mind-blowing skills. Similar to The Raid and Headshot, Joe Taslim and Iko Uwais never fail to impress the viewers with their kickass moves. Plenty of stabbings, limb snapping, eye gouging, and other gruesome killings that leave piles of corpse drowned in blood. From Fatih’s (Abimana Aryasatya) ambush at his apartment to an all-women ferocious battle between the mysterious woman (Julie Estelle) and barbaric lady assassins (Hannah Al Rashid and Dian Sastrowardoyo) to the long and final showdown between Ito and Arian, you can see their intense energy of getting their hands dirty and making a jaw-dropping carnage. 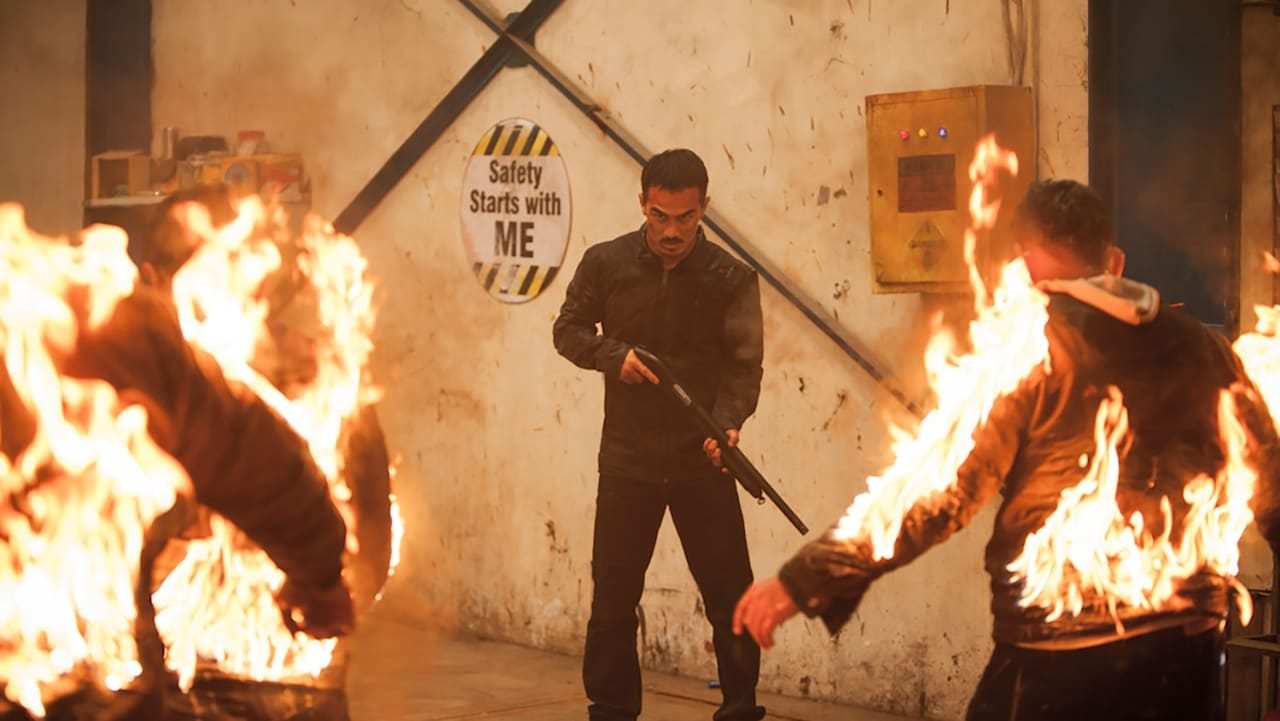 However, there isn’t a lot of time for viewers to catch their breath before the next fighting scene abruptly shows up in minutes. Watching two hours long of continuous action scenes can be quite tiring. So much action going on adds a bit of confusion to the storyline and characters. Timo Tjahjanto gives room for dialogues but it is still not enough. Joe Taslim and Iko Uwais may be one of the top martial artists in the Asian film industry yet there is a lack of impact in the conversations between them and other cast members. It could have been better if there is a balance of words and fists that fully express its characters, making the narrative concrete. By giving the leads more lines and encouraging them to convey themselves emotionally, they can become more than just action stars. It will be great if Timo Tjahjanto makes a prequel and/or sequel for The Night Comes for Us in the near future – a backstory about Ito and Arian as Six Seas elite enforcers.

Timo Tjahjanto’s The Night Comes for Us has made me shiver in fear and excitement. It is equally as good as Headshot. It captures the originality of violent martial art action scenes in detail which left me in awe. These scenes were so spectacularly awesome that it deserves to be in the top 10.

The Night Comes For Us was voted joint #10th place in our Top 10 Films list this year, so is awarded the position of 10.2 on the list.