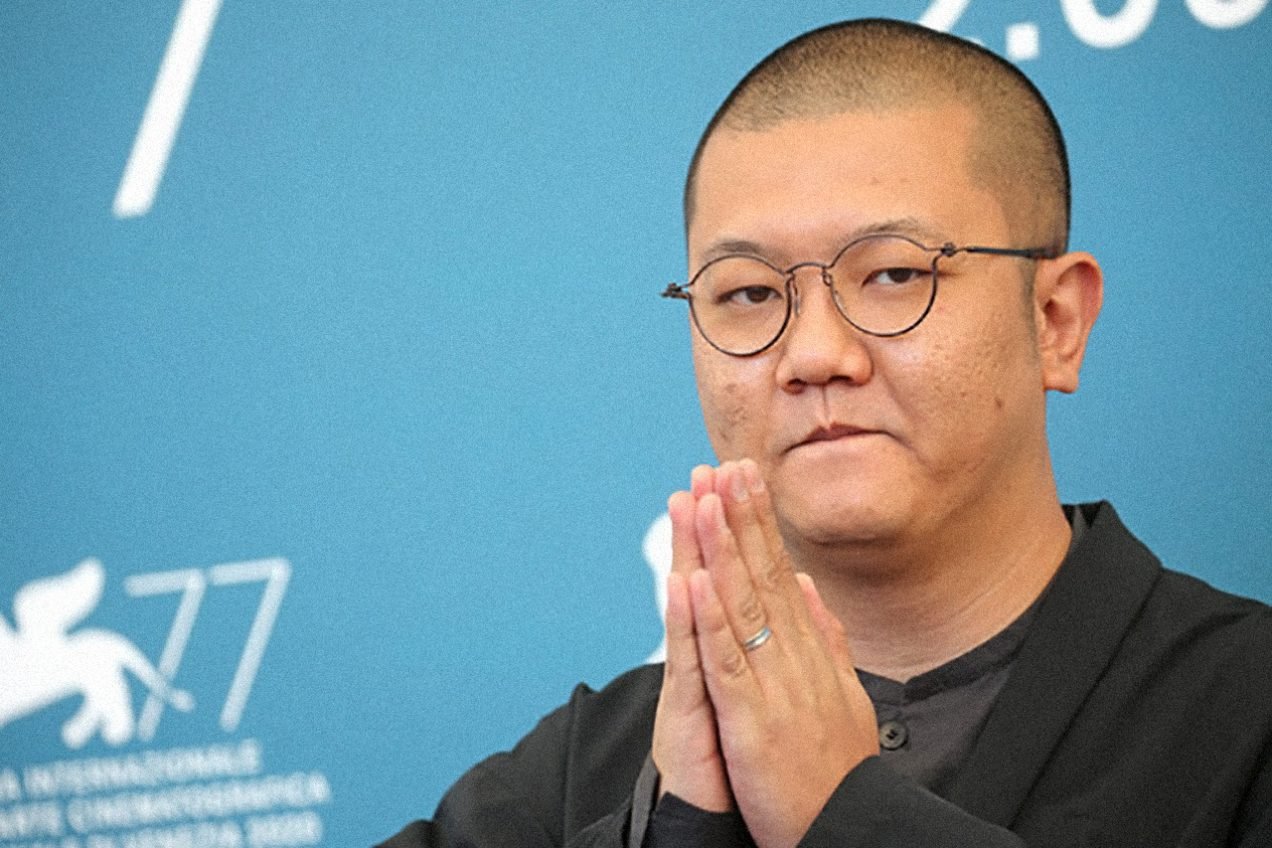 After working as an assistant director for Jia Zhang-ke, Wang Jing makes his impressive directorial debut…

When you’ve worked as an assistant director for the great Jia Zhang-ke (on films that included A Touch of Sin, Mountains May Depart and Ash is Purest White), expectations are naturally high when it comes time for your directorial debut. Wang Jing attempts to exceed those expectations with The Best Is Yet to Come, a film that chronicles how a journalist was able to change the discourse on how hepatitis B carriers were treated in China.

Wang spoke with easternKicks about his feature film debut, which will debut at both Venice and Toronto this fall festival season.

What made you interested in bringing this particular story – which feels very timely at the moment – to the big screen?

I’ve always been really interested in realism in film and I’m a rather indecisive person, so it actually took me quite a lot of time to decide on the topic I wanted to focus on. Coincidentally, I met with Tang Yan (an executive producer on the film, and friend of Jia Zhang-ke), who was a very good reporter himself, and we started talking about interesting events that happened in the past. This opened the door for me, and it felt like a good idea to explore Chinese society through the lens of a reporter. I wanted to focus on the story of a journalist and didn’t anticipate that it would clash with the COVID pandemic.

What kind of research did you do for this film? I think the topic itself will be relatively new for Western audiences, but I assume it’s something that Chinese audiences might be familiar with?

I’ve actually lived through that specific era, and in the 1980s, there was a big outbreak of hepatitis A that caused a lot of Chinese people to develop a fear of hepatitis in general. So a lot of Chinese people knew about this, and this fear was passed on from generation to generation. And when I was growing up, I also experienced this type of fear. In terms of research, when I was going through the writing of Han Fudong, I felt that his piece on hepatitis B was really what I wanted to focus on, and after reading it, I thought instinctively that I had to go interview these people. I ended up going to an NGO that helped hepatitis B carriers and asked them to help recommend more people I could interview for research purposes. I also put my own feelings into it because of my best friend, who only disclosed he had hepatitis B when he was about to get married. Initially, his fiancé’s family rejected him and was reluctant about it. Eventually, they did get married, but this whole incident left me with a lot of emotions. It was also something that I wanted to put into the film.

Having worked with Jia Zhang-ke as an assistant director on so many of his films, how did that experience inform your work on The Best Is Yet to Come?

For this kind of a question, it’s hard for me to give concrete examples. But when I started to really work on a film with Jia Zhang-ke, I realized that it was very different from what was taught in film school. In my working relationship, with him over the past 10 years, I felt that I managed to develop an attitude and methodology to film, and he actually influenced me on my views of society and people. 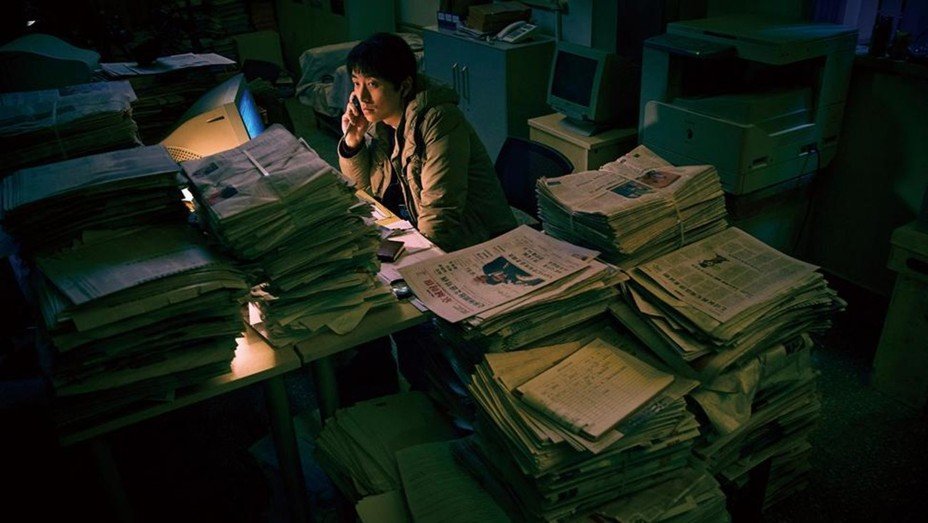 I thought it was really remarkable how a film like this didn’t necessarily villainize any entity – be it a specific person or the government – when it easily could have. Was this a conscious decision?

This has to do with the aesthetics of this specific film and genre, because it’s not exactly a hero/villain type of film. It was very important for me to be as true to life as possible, because what the film is talking about are societal problems and real issues. So you can’t really have a good guy or bad guy, but you can have someone who makes mistakes. It’s just how life is, and this is what I was trying to emulate. The film also talks about how to get to know someone, and how you can understand somebody, because everyone is connected in some way.

Since we only have time for one more question, what was the most challenging thing about making this film?

The biggest challenge was portraying Beijing during that time period because China has gone through so many rapid changes. We looked at a lot of other cities, but they didn’t have that kind of energy that Beijing had, so we decided to just film it in Beijing anyways. In the end, I decided to focus more on the people and their emotions, rather than the background.

The Best Is Yet To Come screens as part of the Discovery program at the 2020 edition of the Toronto International Film Festival.