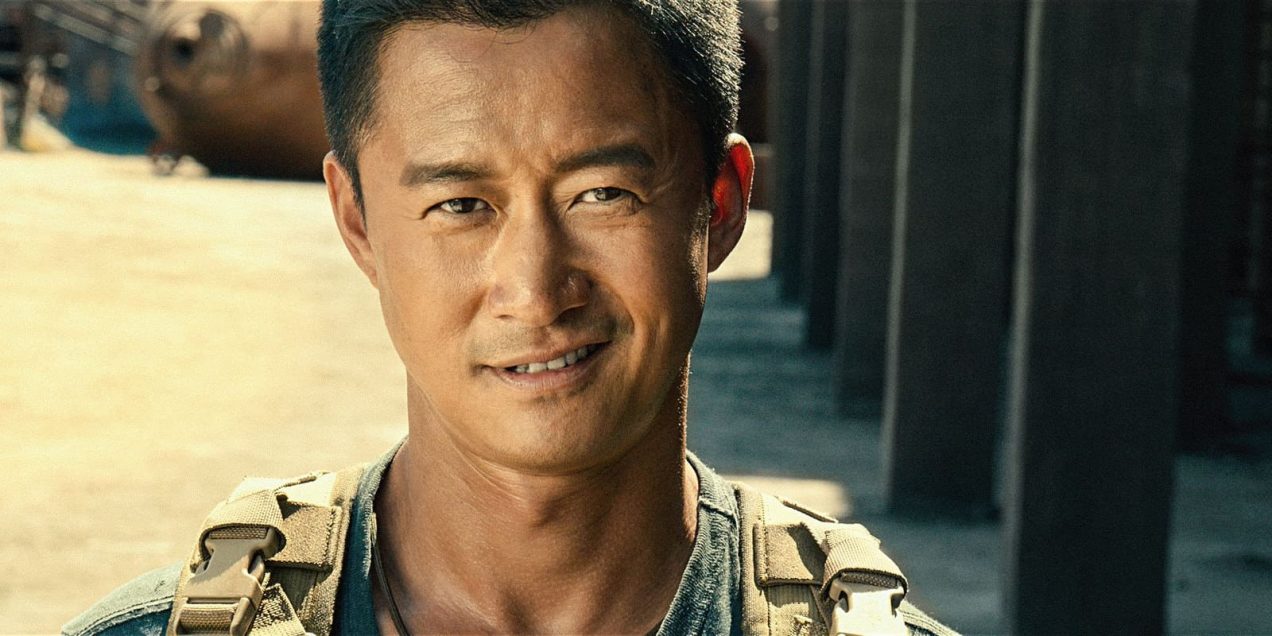 In the mid-1990s, legendary Hong Kong filmmaker Yuen Woo-ping was looking for some new blood, and found it in the form of an especially diligent student at the Beijing Wushu school: Jacky Wu Jing. Wu was just 21 when he made his debut in Yuen’s Tai Chi Boxer, although the film was not a big success. However, it kick-started a career that in its early days spanned Wuxia TV series, The Legend Of Zu and the reopening of Shaw Brothers’ doors for Drunken Monkey. Within seven years Wu had worked with three of Hong Kong cinema’s most famous directors: Yuen, Tsui Hark and Lau Kar-leung.

Wu’s breakout role was as the sadistic villain in then up-and-coming director Wilson Yip’s S.P.L. (aka Kill Zone) in 2005, alongside fellow Wushu exponent Donnie Yen. He looked set to take on the world, but some ill-advised career choices – including taking on lead roles in less-than-successful martial arts films such as Fatal Contact (2006), and his directorial debut Legendary Assassin (2008) – stalled his rise. His appearance in the 2011 big budget film Shaolin as a benevolent monk was one of the best aspects of the movie, but Wu had to wait four more years to make his mark.

That came in the form of Wolf Warrior (2015) his second film as a director, which he also co-wrote and starred in. This was an action film about a special unit in the Chinese military, with Wu’s protagonist Long Feng embodying the fighting spirit of the Chinese soldier. It appealed to Chinese nationalistic sentiment, despite being a little toothless in the action department and garnering generally lukewarm reviews. It rose to the top of the Chinese box office. Encouraged by this, Wu set to work making a sequel. 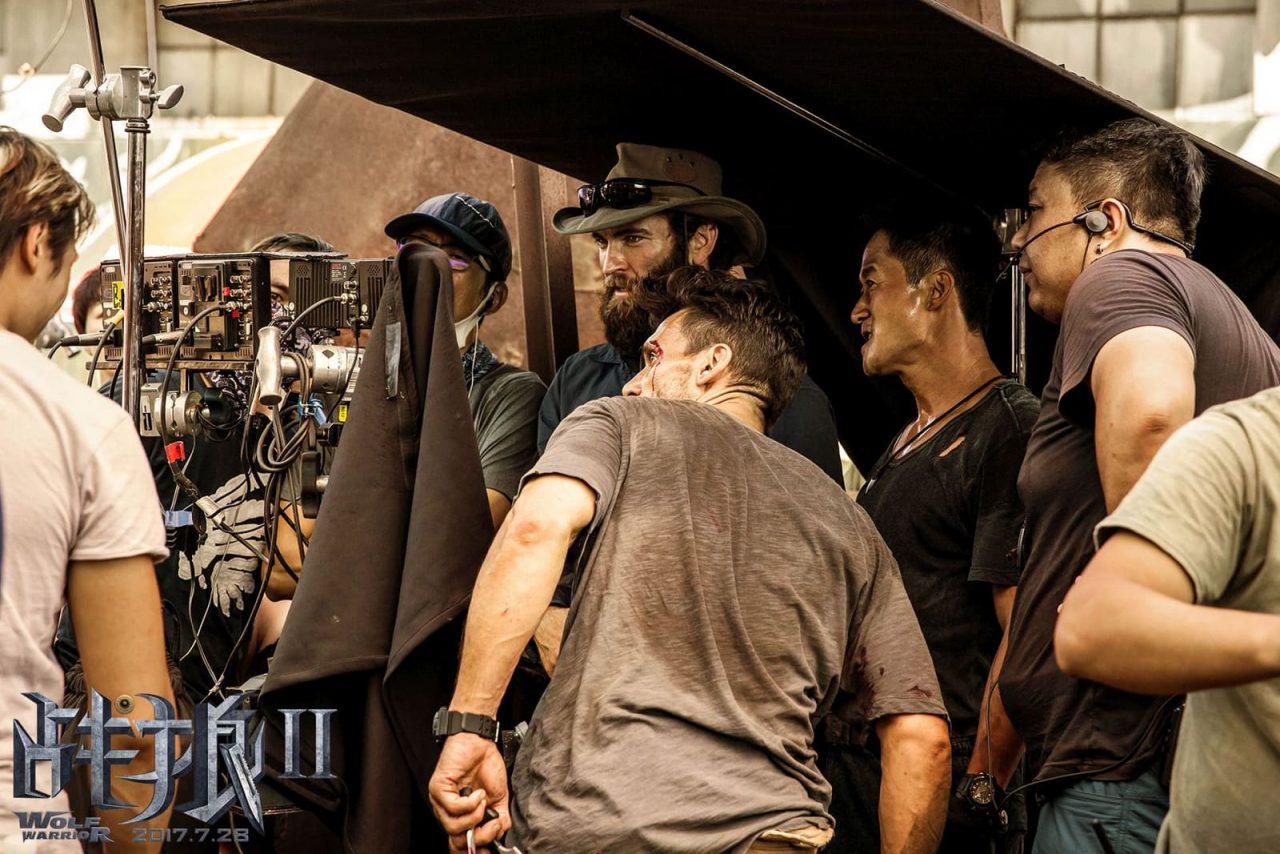 No one could have predicted the runaway success of the follow-up, Wolf Warrior II, not least Wu Jing. The film broke numerous box office records, including becoming the second highest grossing film in China. While it was released in one of the “blackout periods” when foreign movies were not released in Chinese cinemas, it was also released in the middle of summer, rather than the more popular Chinese New Year or December periods, which have been very successful for Chinese language films, such as Stephen Chow’s The Mermaid.

But it was not just in China that Wolf Warriors II scored big. Within two weekends the film made $163 million internationally, and topped the box office in several countries. In many ways, Wu’s success echoes that of Bruce Lee’s films when they first hit an unsuspecting world. Taking the action out of Hong Kong to locations like Thailand and Italy widened the audience for Hong Kong martial arts films. In fact, Africa, where Wolf Warriors 2 is set and filmed, has always had a strong base of fans with a love of Asian action cinema, right back to the days of Bruce Lee.

The most obvious reference point for Wolf Warrior II is Sylvester Stallone’s Rambo series, in which Stallone plays a one-man army – in the second film mounting a mission to rescue old military buddies in Vietnam. In both Wolf Warrior films, the character of Leng Feng is much the same, taking out scores of enemies in numerous scenes. The brash in-your-face championing of the American military in the Rambo films is echoed in Wolf Warrior II, but this time China is the hero. While in most Western action films the villains are usually East Asian, Middle Eastern or perhaps Russian or British, in Wolf Warrior II the hero is Chinese and the villain is American. Also, in an age where Hollywood films rely heavily on CGI battles, Wu Jing takes it back to basics, paying homage to the 80’s style of action carnage. The film is an all-out action juggernaut, with constantly inventive gunplay and fight scenes. Wu reprises his role from the first movie, but his character has relocated to Africa and is living an easy life. When a bunch of American mercenaries set out to find a vaccine for a lethal disease, Wu must utilise all his skills to defeat them, enlisting a cadre of other fighters to stand with him. 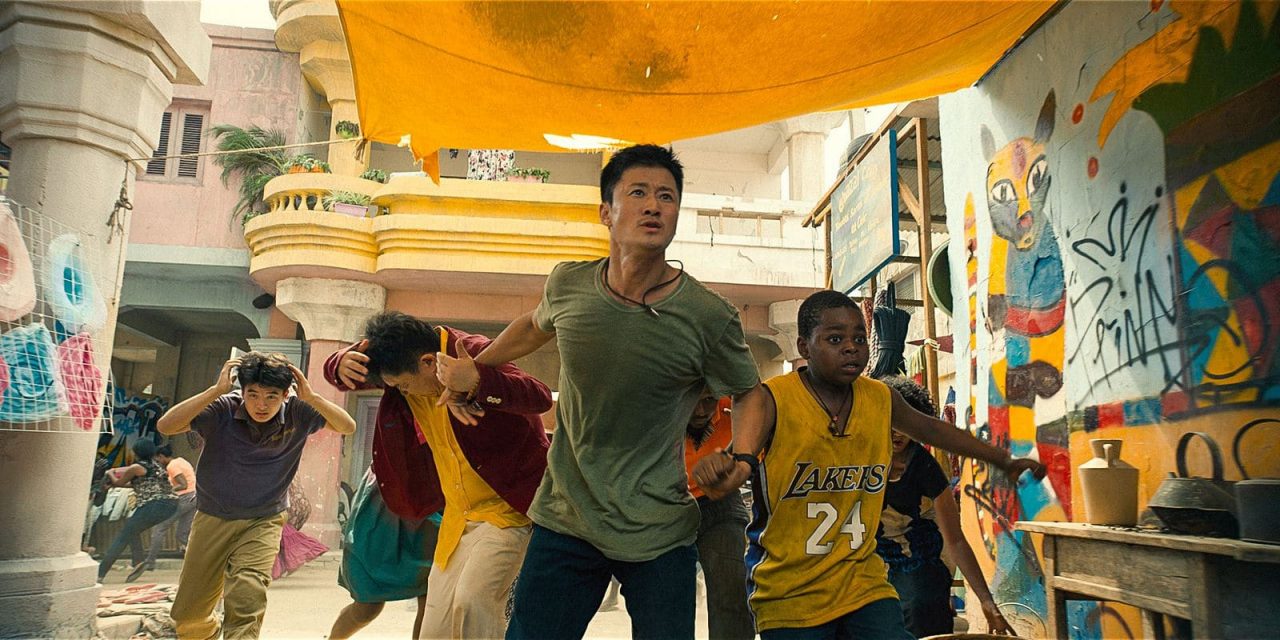 Interestingly the film has Hollywood and Asian action coordinators. Constructed to appeal to the international market, and combining the clearly composed style common in Asian films with some editing and camerawork techniques from Hollywood, it is certainly a good mesh of the two. Sam Hargrave, whose most notable credit is Captain America: Civil War, does a sterling job constructing the film’s many gunfights and combat scenes. In tandem, Jack Wong Wai-Leung presents a modern Chinese action style, concentrating on the military training of the characters. Many recent Chinese movies have incorporated this, not least Dante Lam’s Operation Mekong, on which Wong served as the action director.

It appears Wu Jing now has the world at his feet, with a third Wolf Warrior film in the pipeline. The question is: will he stay in China and continue to rule the box office, or make the move to Hollywood, like so many of his peers? With the Chinese market quickly becoming the biggest worldwide, my guess at the answer is the former. Never one to shy away from his abilities, it’s likely Wu Jing will continue making bigger and better action films, because the success of Wolf Warrior II means he has the money behind him. And with Wolf Warrior 3 in pre-production, audiences won’t have long to wait to see if Wu Jing can deliver another adrenalin-filled hit.

This feature originally appeared as a handout at the 2oth Far East Film Festival 2018, erroneously attributed to Andrew Heskins.