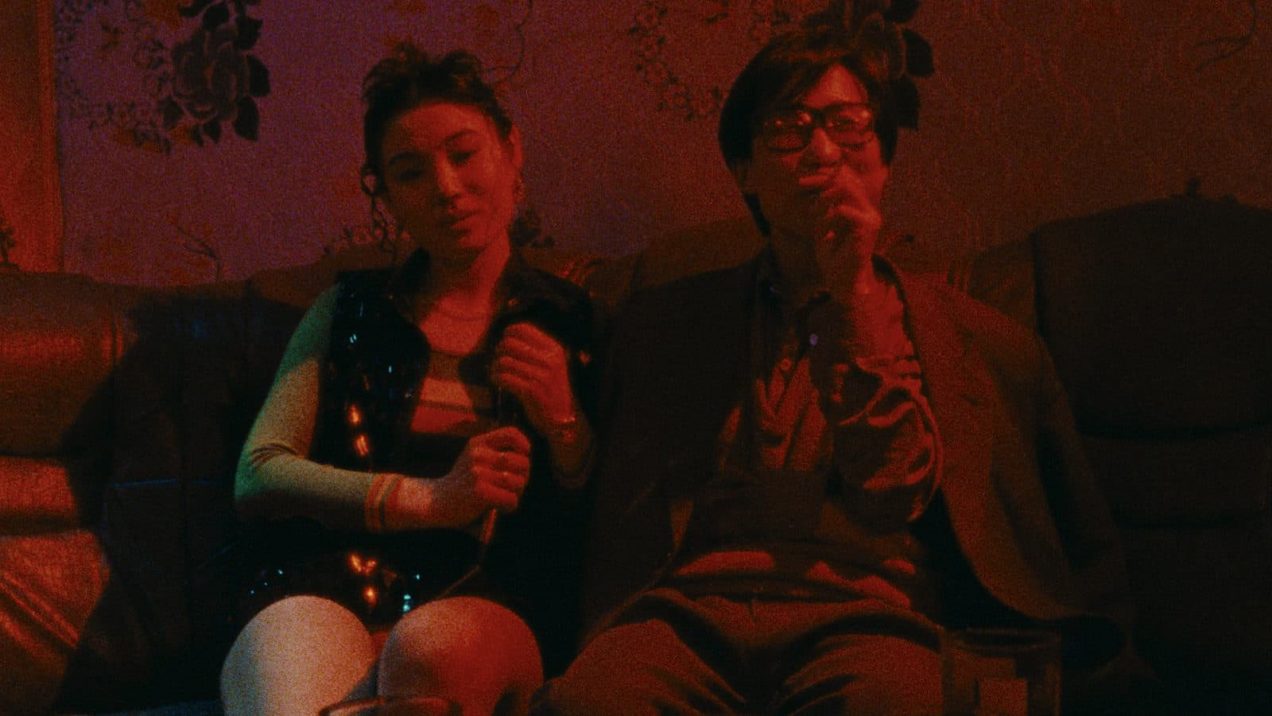 In 1997, Chinese film director Jia Zhangke was still a student at the Beijing Film Academy. He returned to his hometown and shot his graduate film project Xiao Wu (“Pickpocket”), which later became one of his seminal works.

According to one of his essays from the book Jia Xiang 1996-2008, he had his classmate Wang Hongwei star as the main character. Also, he invited his friends and acquaintances to cover the remaining roles. After completing the shooting, he mailed a VHS copy to the selection committee at the 1998 Berlinale that led to the film’s premiere in the festival Forum section. Next to the first appearance, it was awarded by several international film festivals, including Venice, Vancouver and Bushan.

Xiao Wu remains relevant today as it serves as a realistic portrait of rural China in the 1990s. The cleverly used long static shots, shaky camera, and amateur acting provide the film with a documentary aesthetic. The daily street scenes in the town of Fenyang (for example, the shots on crowds gathering at a karaoke booth) can be seen as rare historical footage of that era. In addition, the film juxtaposes many pop-culture settings–karaoke bars, salons and cinemas–with the dilapidated houses, pointing at the drastic economic changes in rural China.

Living in such an uncertain and barren environment, the protagonist Xiao Wu is a young pickpocket who fails to adapt to China’s modernization in the 90s. While his best friend Xiao Yong becomes a respectful entrepreneur by smuggling tobacco, Xiao Wu insists on living off his “handcraft” of stealing and isolating himself from the fast-changing society. As Jia Zhangke writes: “This is a film about our worries and our uneasiness. Having to cope with a dysfunctional society, we take refuge in solitude which is a substitute for dignity.”

Mostly filmed with a 16mm hand-held camera, Xiao Wu won the hearts of contemporary cinephiles despite its lack of high image quality. As an underground film, it has been mainly circulated through pirate copies in DVD and VHS formats by fans since its production. It was recently restored by American director Martin Scorsese’s World Cinema Project, which preserves and restores neglected films worldwide, and Cineteca di Bologna at L’Immagine Ritrovata laboratory.

The restoration enables the film to be finally watched at state-of-the-art cinemas. Rediscovered as a neglected gem, it becomes a demanding title selected for retrospectives in various major film festivals such as Berlinale 2020 and Melbourne International Film Festival 2021.

Xiao Wu’s restoration also acknowledges its canonical status in Asian Cinema. So far, there are only a few Chinese-language films restored by Scorsese’s prestigious World Cinema Project: Edward Yang’s A Brighter Summer Day (1991) and Taipei Story (1985), and Hou Hsiao-Hsien’s The Boys from Fengkuei (1983). Therefore, Xiao Wu is held as significant as these renowned art-house titles; like his predecessors, Jia Zhangke is considered an influential contemporary Asian filmmaker.

Jia Zhangke worked his way to become an internationally renowned director over the years. Because of his film Xiao Wu’s unannounced appearance in film festivals abroad, he was banned from filmmaking for the next few years. Nevertheless, he directed underground films Platform (2000) and Unknown Pleasures (2002), yet none of these works was released in China. Instead, they were distributed overseas by Japanese filmmaker Takeshi Kitano’s production house Office Kitano.

Jia Zhangke entered the mainstream filmmaking scene in 2004. Once an independent filmmaker, he made an unexpected move by directing The World (2004) with funding from The Shanghai Film Group and other companies outside mainland China. Since then, he made a new film almost every two years and known by a broader audience with Still Life (2006), Mountains May Depart (2015) and Ash is Purest White (2018). Besides filmmaking, he co-founded Pingyao International Film Festivals with celebrated festival director Marco Mueller to promote the works of young Chinese directors.

Looking back from his first debut Xiao Wu to his latest documentary Swimming Out Till the Sea Turns Blue (2020): Jia Zhangke still intends to bring unique images of his hometown Fenyang to the world.

Didi Liang
Didi Liang is a recent graduate from the master’s programme Preservation and Presentation of the Moving Image at the University of Amsterdam. Inspired by the subject of film preservation, she is interested in promoting lesser-known Chinese-language films to a wider public through writing and (online) programming. She currently works as a writer in Amsterdam.