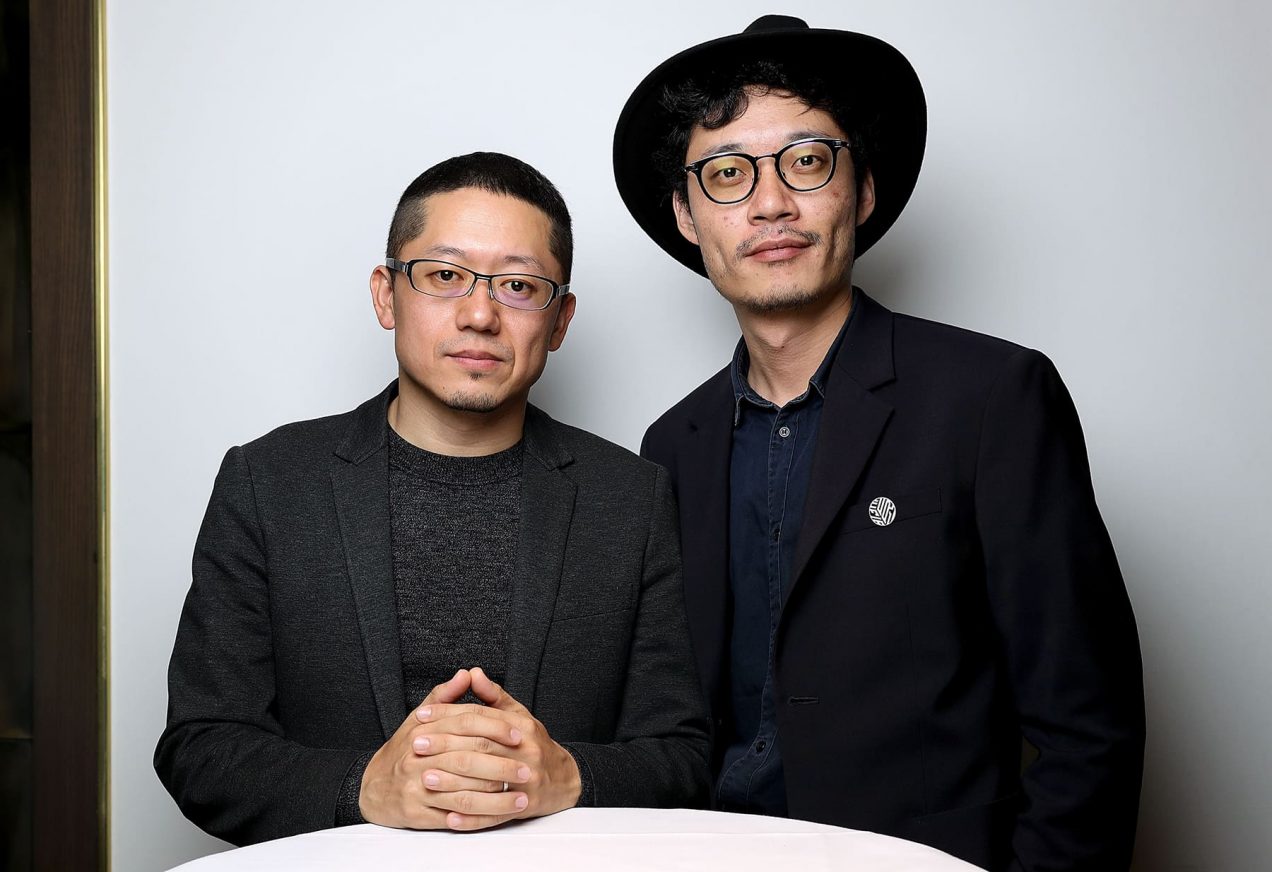 Beijing Film Academy graduate Xin Yukun and producer Yi Tian Gao meet with easternKicks to discuss the arthouse thriller Wrath of Silence, which premieres at the 61st BFI London Film Festival 2017. With only fifteen minutes to spare, I fire straight into:

What is the significance of setting the film in 2004?
XY: The six years that followed 2004 marked the blooming age of draining resources from the environment. For Chinese audiences, it’s more logical to set the film in 2004.
YTG: Yes, and as a background to the film, the character’s stories are also from 2004.

We witness a lot of meat consumption, we see a woman holding a lamb protectively. Could this be read as the consumerist mentality of ‘new’ China corrupting traditional and more humanistic values – innocence perhaps?
XY: It’s not as deep as that, although it was intentional to include this amount of meat consumption in the film. They work as props that contribute to the plot and the logic of the story. You could say though that Jiang Wu’s character is corrupting or tainting other people’s lives through his consumption of meat.
YTG: I’m very happy you asked this question, as it’s important to get audiences thinking about these sorts of relationships. The film was shot on location near Mongolia and near the city where director Xin was born. A lot of the local people eat meat or lamb there, so this is why we put it in the film. 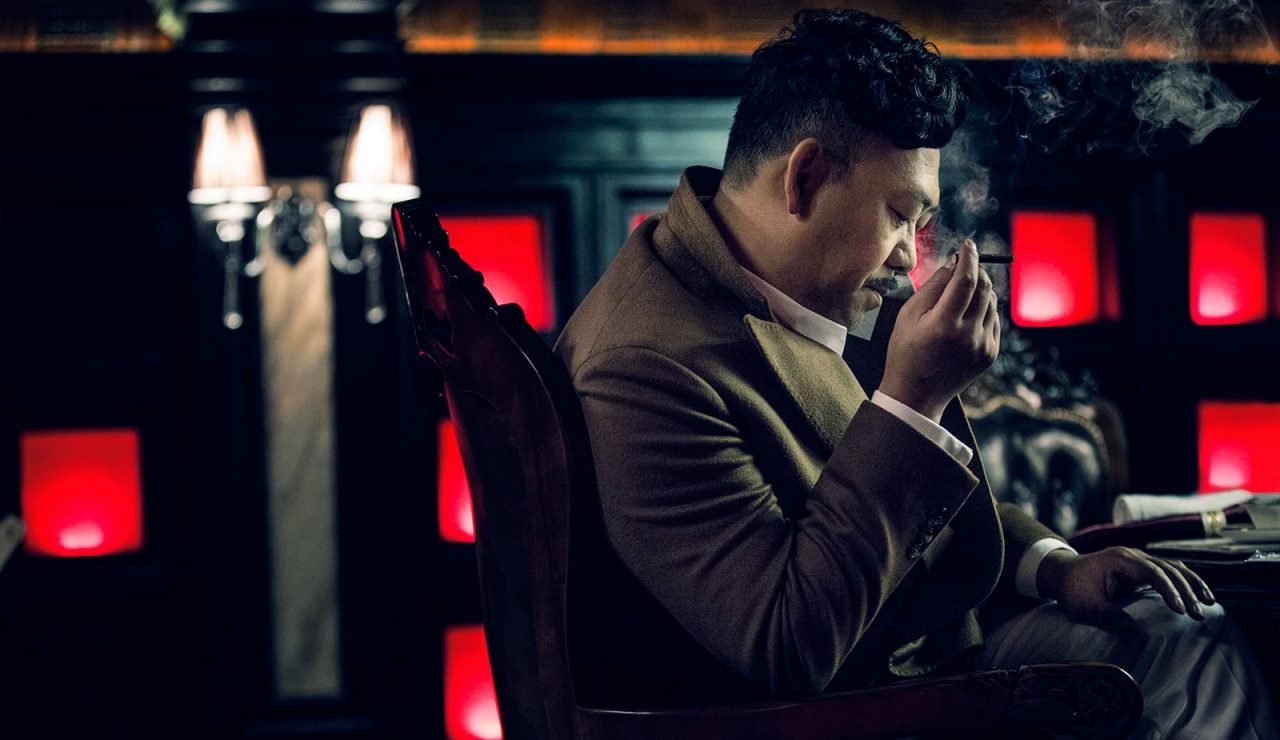 Landscape, space and setting are integral to the tone of Wrath of Silence, echoing the visual tropes of Spaghetti Westerns. How far have Westerns influenced the film, if at all?
YX: I think in different film culture, we define ‘Western’ as a genre in different ways. In China, it’s more related to the environment, to the atmosphere. But I think it is not too dissimilar to the Western definition of Western genre. The film echoes the roughness of the Northern people and this plays out through the violence you see on screen. I grew up in North China and I can relate to the environment and landscapes there – to write a story in this part of the country is also more convenient for me.

But the film takes violence, crime and death a step further with its supernatural element. All of which are difficult themes to deal with under China’s censorship system. Did you come across any issues?
XY: [laughs] The violence is simply part of the narrative, so the censorship boards understand it is necessary for driving the narrative forward. Our conversations with censors are not as difficult as you might imagine.
YTG: Yes, there are a lot of issues for Chinese film generally that a lot of people talk about. But for our film, we had a positive system of communication with the board and they have respect for us as filmmakers. So, we didn’t encounter many problems with the making of Wrath of Silence. 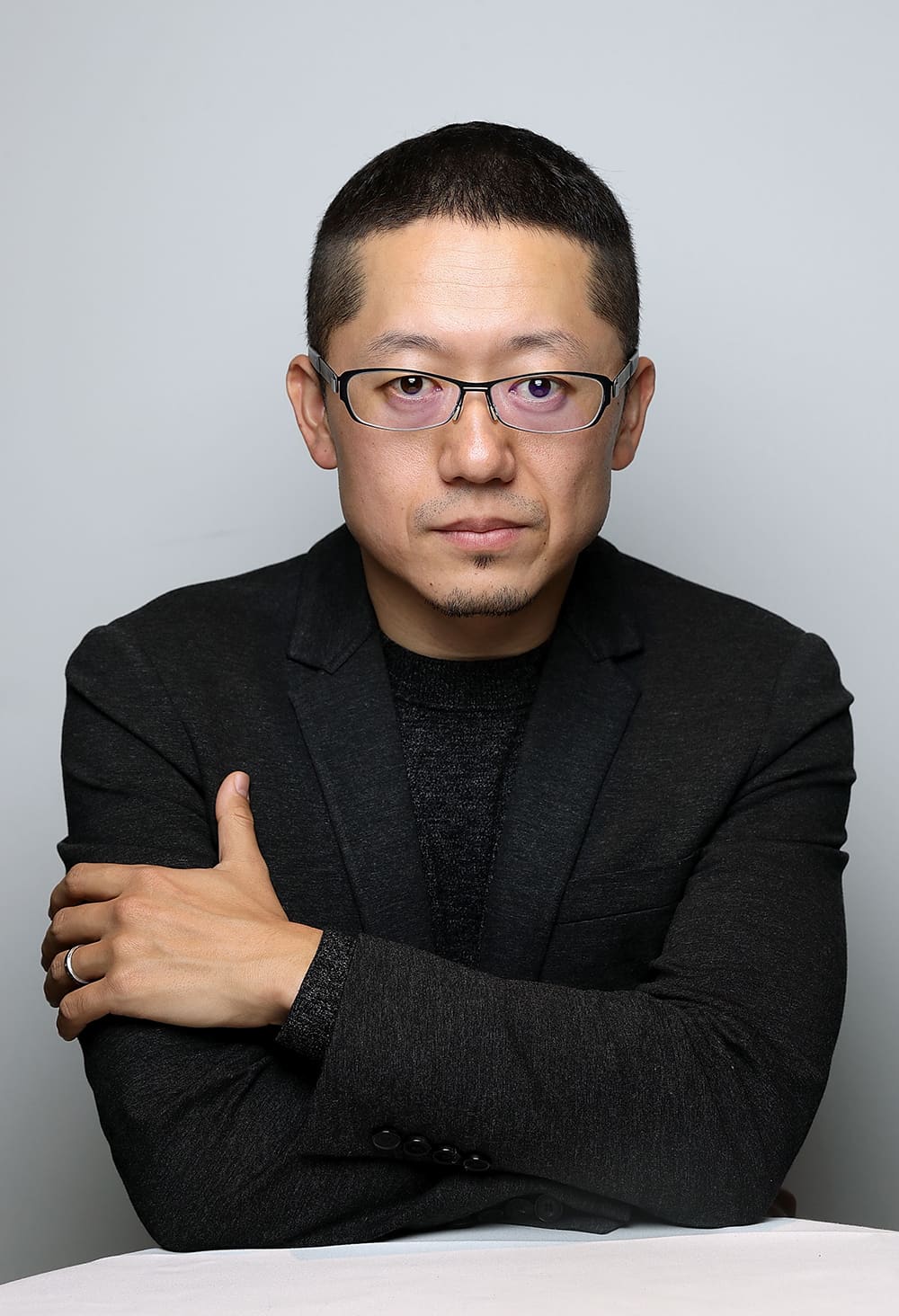 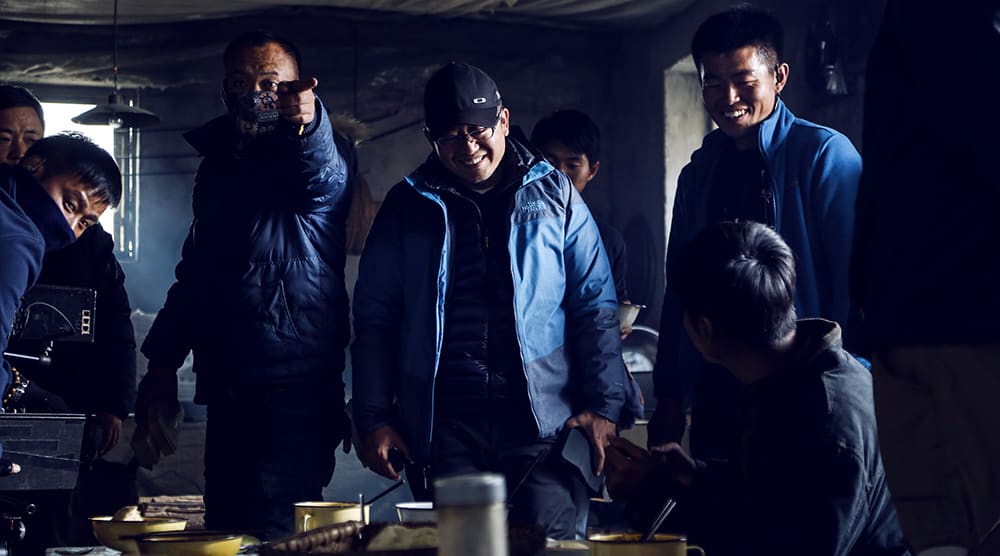 The mining scandal in the film offers a political angle, but why exclude environmental issues?
XY: When I was creating the script, it’s not something I included deliberately because the story relates to my own living situation. I grew up in that kind of environment so I had the opportunity to accumulate many stories and ideas for the film. Because mining can make you rich in a short space of time, I watched acquaintances of mine quickly change with their success. In China, ordinary people have their own opinions about ‘new money’ tycoons in the mining industries.

What is your opinion of these acquaintances now, how have they changed and how have they informed the making of this film?
XY: From my living environment and from some reports I’ve read, I can see that their fate is facing a big shift. Mining is very much a primitive way of using resources and therefore different from the industrialised and more developed systems of earning money. As time goes by, your resources diminish and your capacity to earn diminishes. We can see them shifting from one way to another whilst the mines are closing. They are facing some drastic changes and choices, so some of the miners go into investment banking whilst the more conservative ones live off the money they’ve made through mining. There is a huge conflict here, they were once rich and now they lose their profits rapidly.

We’re never told in the film why the protagonist turned down the lucrative investment deal, can you explain his motivations?
XY: Baomin is a misfit in the village. The others are shortsighted and cannot see the outcome of their decision, blinded by capital gain. Baomin is also an ordinary person, he’s not smarter than anyone else but he stubbornly goes against the grain. In the scene where he climbs to the top of the peak, he is confronted with a wider perspective of the destruction of his environment and we see a little sorrow in his eyes. His motivation to turn down the deal comes from his general character and not for any specific reason.
YTG: He is hard as a rock, and won’t be persuaded by people who want to take advantage of him. 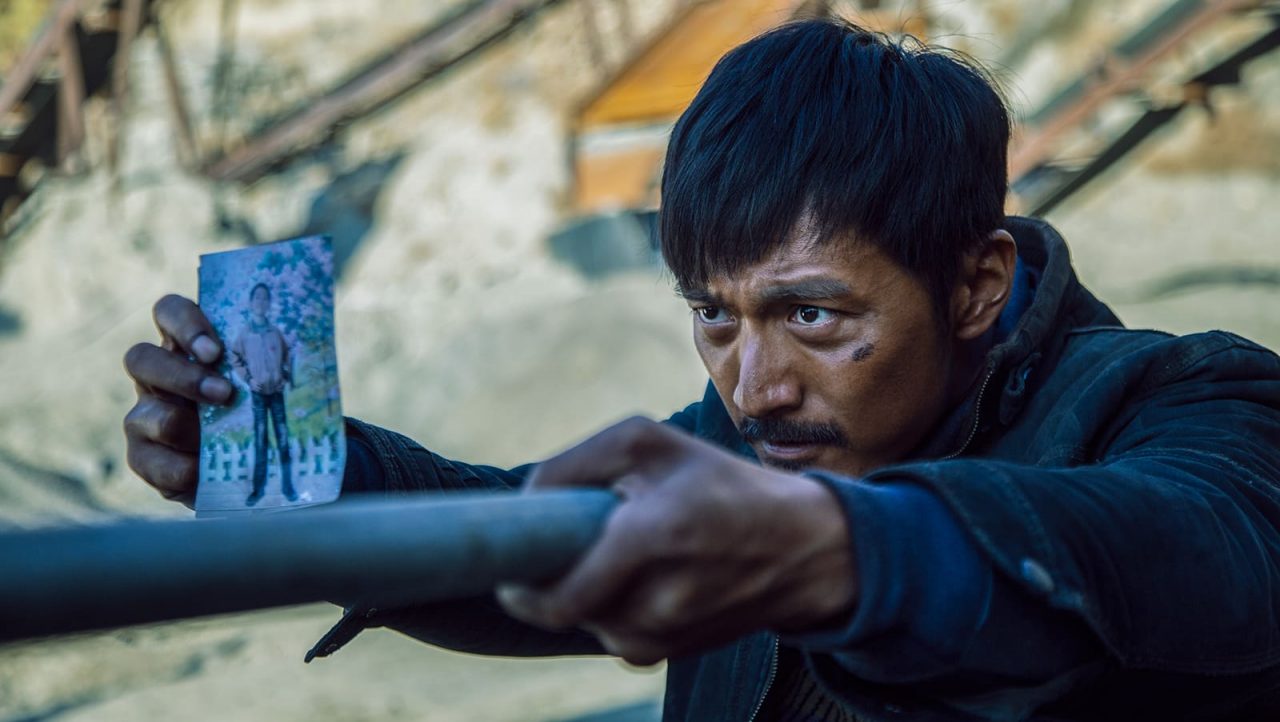 Are we to assume at the end of the film that Jiang Wu’s character pays Baomin’s son to kill his herd of sheep?
XY: The son of Baomin is also stubborn and ‘hard as a rock’, so he is unlikely to agree that Jiang Wu simply takes his sheep. We assume that he is killed because he wants to protect the sheep.

Lastly, will you continue to make films with similar themes to Wrath of Silence?
XY: I will build on the themes and motifs of my previous films, but the material for future works must embody my current perceived world. This changes as time goes by.
YTG: Maybe different material, but with a stronger connection to society and reality. The director works like this – it must feel real.