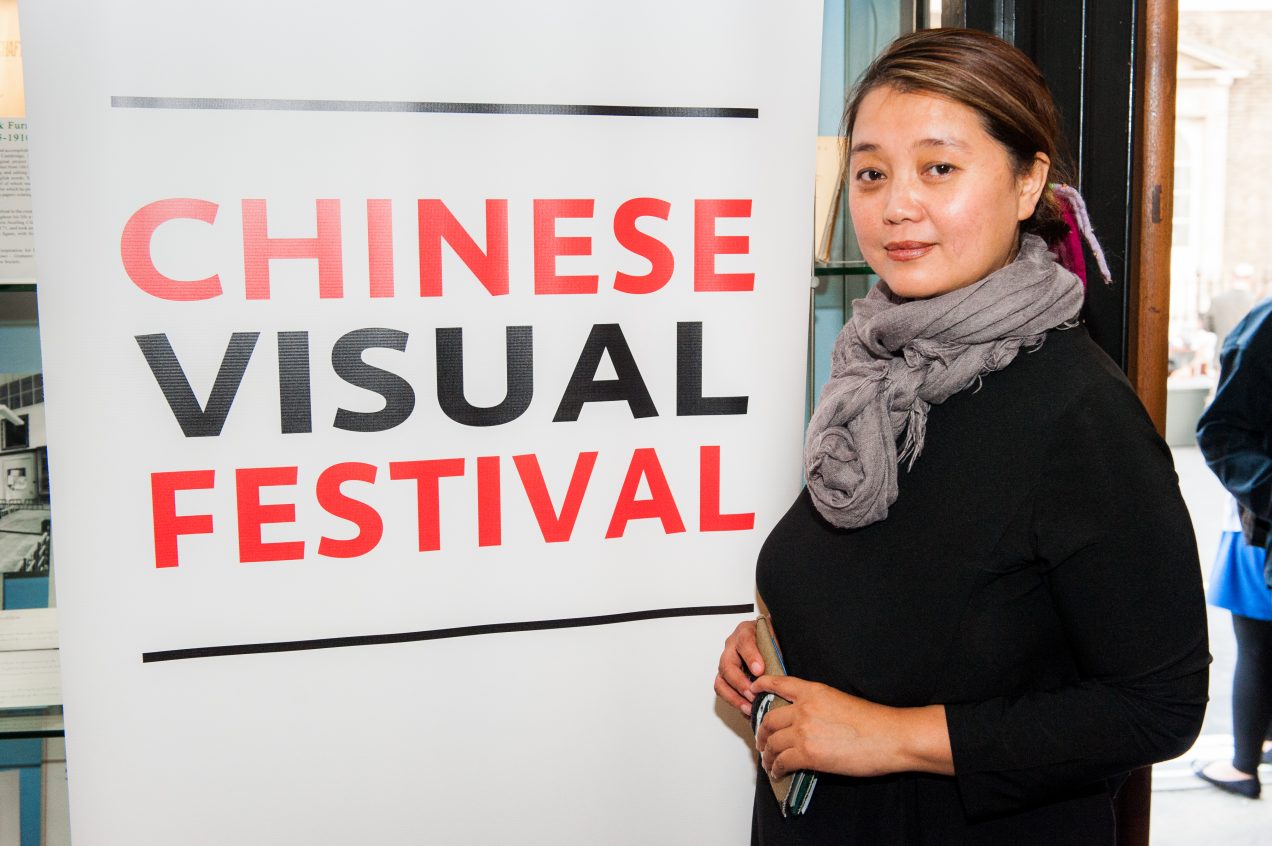 Yang Lina discusses three films being screened at this year’s Chinese Visual Festival in London: Home Video, Love Life of Lao An and Longing for the Rain.

What an incredibly rare and exciting opportunity to sit down with filmmaker Yang Lina at the Chinese Visual Festival 2016 in London. Yang Lina is one of the founding filmmakers of the New Documentary movement in Mainland China and she was in London showcasing three of her films: Home Video, Love Life of Lao An and her fictional feature Longing for the Rain. 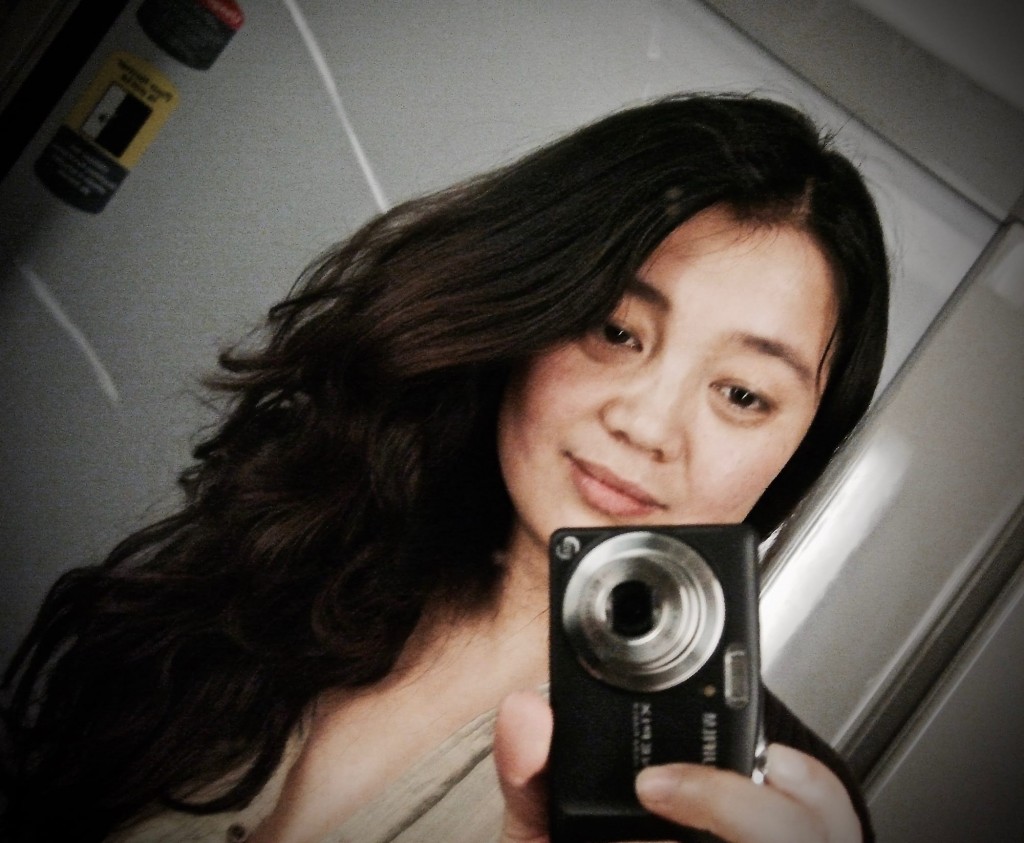 Typically, home videos record celebrations such as birthdays and holidays with the family. Your home video though re-enacts a very serious event in your family; the divorce of your parents. What compelled you to document this private family event?
This divorce is a very serious issue in my family but it needed to be dealt with. This was my second film, the first being Old Men, and I felt quite powerful, that I had the right to control. So, I felt because I was young I could do anything. Of course I was dealing with a difficult subject matter but I felt that as a director I could tackle the issue from a different angle. Actually though, once I started filming, it became quite an overwhelming experience.

How difficult was it to balance between being the objective filmmaker and being a family member?
Actually, when I was filming, I was the daughter. It wasn’t until post-production when I began to edit the footage that I became the director. I recorded a lot of footage and had to choose how I wanted to construct my story.

At that time, there were very little personal, individual films and there were very few video cameras and video players in China so I didn’t really know what I was doing. So, I spoke with the filmmaker Jia Zhangke and said ‘I want to make a home video, what do you think?’ and he says ‘that’s great!’ Actually, it wasn’t until the first decade of the 21st century that there was theory supporting personal stories documented as a film.

Your relationship with your brother is very emotional. Is he the reason you wanted to make the video?
I really didn’t know what I was making. As I went along I felt like it was important to make this film for my whole family and the film helped with some of the conflicts and some of the tensions were eased. I’m actually in the process of making a sequel! 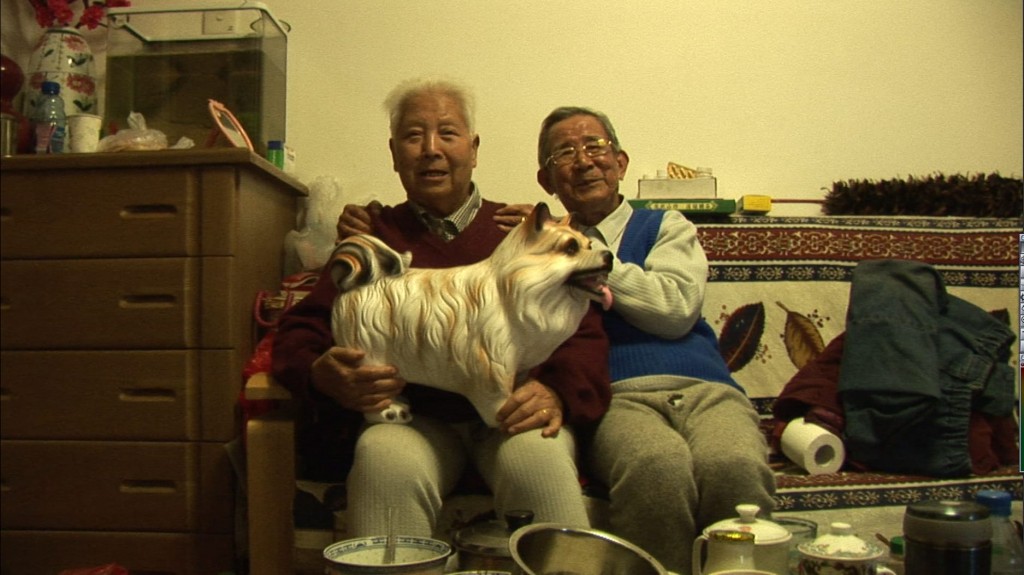 LOVE LIFE OF LAO AN

Where does this film take place and how did you find Lao An? He’s a very enigmatic figure!
I have a special method. I always find my subject at my front door. It also saves the cost of the transport! [Laughs]. Once I encounter and get to know them, it feels like these people have been waiting for me to tell their stories.

Is that how you then managed to convince Lao An’s wife to record his affair with Xiao Wei?
Actually, in China most people are not so concerned about privacy. In fact, these older people were eager to tell their stories in front of the camera. Of course there are people who don’t like their privacy intruded upon so all of the people I recorded wanted to be filmed.

You seem to tackle difficult subjects in your films. In Home Video, you deal with a very personal topic. In this film, there is an unexpected tragedy and for a period of time Lao An is the only one unaware of what has happened. How did you decide to withhold this information from him?
Actually I had this conversation with a professor at New York University. I wasn’t aware of what I am interested in filming but looking back I can see that I tend to film seniors, children and women. I have filmed a lot of senior citizens over the years so a lot of them have died.

When Xiao Wei passed away, it was a shock but it is a fact of life. When it came to withholding this information from Lao An, I felt that the camera shouldn’t interfere with the event and I shouldn’t be the one to inform him. If the camera wasn’t there to document it, I would not be there to tell him.

How long did it take you to make this film?
A little over a year. It’s actually the shortest amount of time I have spent making a film. The longest film I made filmed a group of children for twenty years! 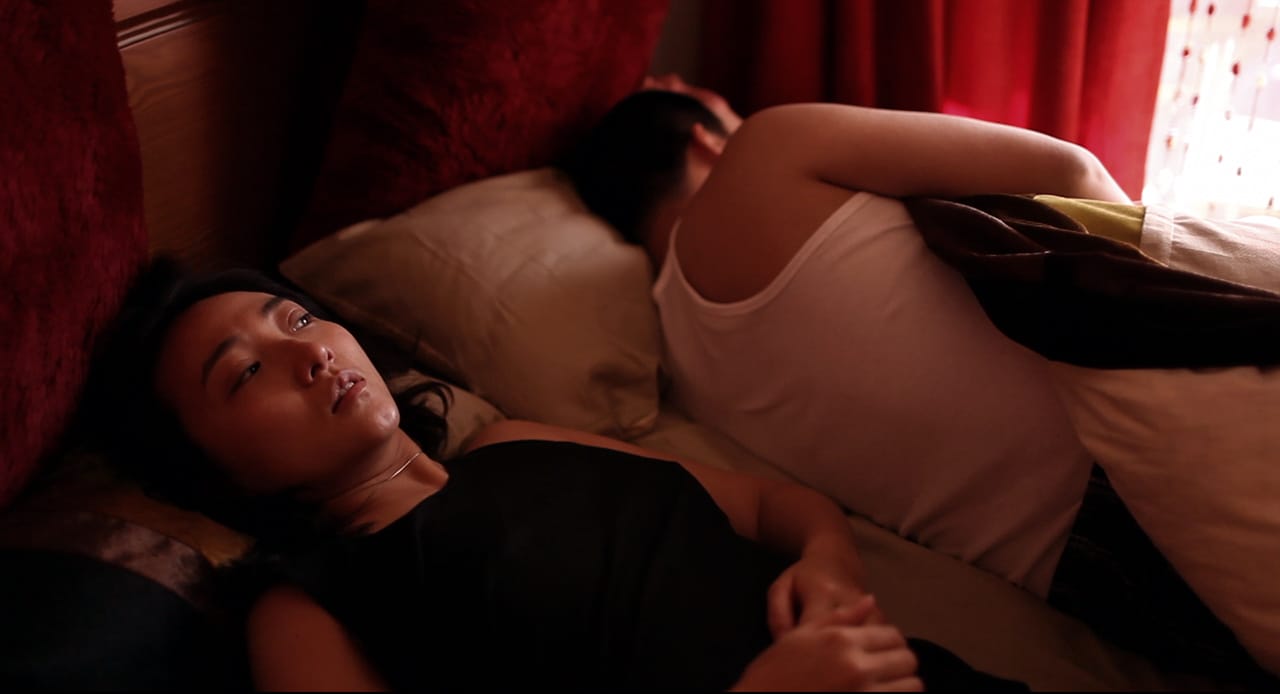 LONGING FOR THE RAIN

This is a VERY interesting film and found myself unexpectedly blushing at some of the more open displays of sexual desire. How did you come up with this fascinating and unique story?
Why did you blush?

I agree! [Collective laughter] Did the story derive from personal conversations with friends and loved ones in your life?
It comes from my observations in life, some encounters with people and personal experiences as well.

Could you tell us a little about the beautiful cinematography by Min Wang?
There was a real collaboration between the production crew members and the result is the effort made by a group of people. Of course it’s not a music video so it has to be very cinematic. I was very lucky to have a talented crew. Min Wang has been a cameraman in Jiang Wen and Zhang Yimou’s films.

Yes that’s right! For Devils on the Doorstep and Happy Times.
And the editor usually works for Hou Hsiao Hsien. And the sound editor was Jia Zhangke’s top choice. We had a star team.

How difficult was it to capture the film’s more intimate scenes, particularly for actress Zhao Siyuan?
It is easy to decide the plot of the story but it was difficult choosing the cast. I find Chinese actresses are typically too polished but Zhao Siyuan arrived looking like an ordinary person and so of course I chose her.

I have very high respect for Zhao Siyuan who performed so well in the film but she has had a difficult career in China. She was not viewed as pretty enough or young enough and so I have tried to advocate for her since the making of Longing for the Rain.

Well, her performance deserves attention for being able to balance between the ordinary housewife and a woman with real intimate sexual desires. A very brave performance!
I completely agree.

Considering that Zhao Siyuan consults a variety of spiritual guides within the film, what is your perspective on spirituality and its commercialisation in contemporary China?
Similar to what I show in the film. I think Chinese bourgeois are very wealthy but how happy are they? My film explores this through the character’s attempt to find happiness through spirituality.

Thank you so much Yang Lina. I hope you enjoy the sun in London and the rest of the Chinese Visual Festival. I very much look forward to the sequel of Home Video!!