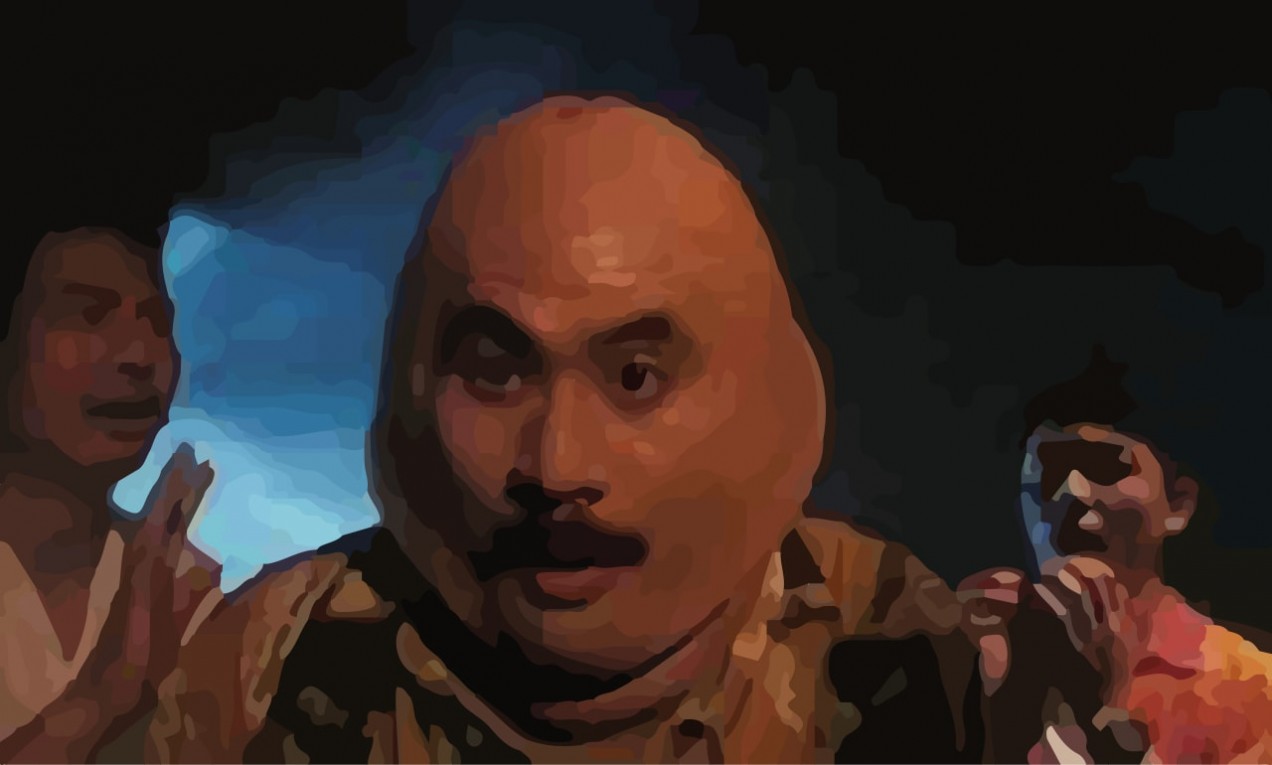 So, rather than produce a ‘best ever’ list we’ve (Alexis and myself) gone for a 2nd tier pick n’ mix of over-looked, bottom shelf films. That’s really selling it, no?

Cash-ins, straight to DVD or overshadowed by their more famous brethren, released around a similar time, these might not be the most well known or highly regarded, but we love them anyway.

In no coherent order whatsoever….

Ant: I’ve reviewed this before and made clear how much I love this already. Yes, I have a weakness for fake / found footage films, I’m not ashamed and Noroi is up there with the best and scariest of them all; Blair Witch Project eat your damn heart out.

Alexis: This harks back to the kind of tonal-splicing Hong Kong films of the late eighties, where the flips between horror, comedy and drama are so fast that they create an interesting dissonance between what you think the film will be when you first start watching and what it actually ends up being. Not to say that the overall result isn’t trashy fun, especially when the plot is essentially: spiked beverages cause zombie-outbreak in a mall. It’s up to two low-life slackers to band the survivors together and save the day. Favourite zombie movie ever! Dumb fun.

Ant: A small town is plagued by spirals. Kids turn into snails, a potter winds himself into his own potter’s wheel, a girl removes any spirals she can find from her body….

Ant & Alexis: One of the first films we enjoyed together. Arh, nostalgia. Puke.

It’s still creepy and captures the ickiness of, if not the entirety of the winding narrative of, Ito’s manga rather well. What ever to Higuchinsky?

Guts of a beauty

Ant: Something about a medical experiment gone wrong. Bound to be, right?

Ant: If you’re only going to watch one evil hypnotist movie this halloween, watch Kiyoshi Kurosawa’s Cure. If you’ve space for say, two or three try these. One from the cult director of Burst City, Sogo Ishii (Angel Dust), the other from, well, a guy who made some Ju-on sequels (Hypnosis). Don’t hold those against him.

Alexis: Angel Dust is a noir tinged psychological-thriller following an investigation into the serial-murders of several young women at various stops on a Tokyo commuter line. It’s got that kind of Kubrick coldness where everything looks terrifying even as it looks beautiful. Hypnosis is a lurid and entertaining film ostensibly about the police investigating a series of inexplicable suicides; really it’s about gory, Technicolor deaths.

We’re Going to Eat You

Ant: I can never remember the plot line for this. What I do remember is that it’s rather good. Tsui Hark’s shot at a cannibal movie. With comedy. And gore.

Alexis: Hands down this wins the best title award.

Anthony Wong visits Africa, rapes a local, returns home with the Ebola virus and generously spreads it about.

Ant & Alexis: Racist. Misogynistic. Offensive in every way possible. But once you cross the threshold of being offended, which happens almost as soon as the titles roll, there’s nothing left to feel, except amused. No Anthony, mate, don’t do that in those noodles…

Ant: Lam Ching-ying fights crime with magic! Following the phenomenon that was Mr Vampire the world’s greatest Taoist sifu joins forces with a ‘by the book cop’ to defeat an evil sorcerer in modern day Hong Kong. This one’s family friendly!

Ant: Kafka’s metamorphosis meets Tsukamoto’s Tetsuo in this short feature where a man becomes an insect. Both weird and strangely moving. Why are you not on DVD, like, everywhere in the world?

Urotsukidoji: Legend of the Overfiend

Ant: Do not watch the dub. The original tentacle horror. Sexually and viscerally graphic. Exploitative, yes – probably a bit dated too. But a werewolf-esque subtext, touching on religion and growing pains, raises it far above most subsequent ‘tits and tentacles’ features. Again; do not watch the badly dubbed, botched together (US) feature length release, watch the original 5 part mini series.

Ant & Alexis: A group of friends go to Thailand looking for a ‘good time’ and piss of a local wizard. Elvis Tsui becomes a dickhead, literally.

The Queen of Black Magic

Noroi, Bio Zombie, Uzumaki, Hypnosis and We’re going to eat you can all be found on Yes Asia. The others all pop up on Amazon.