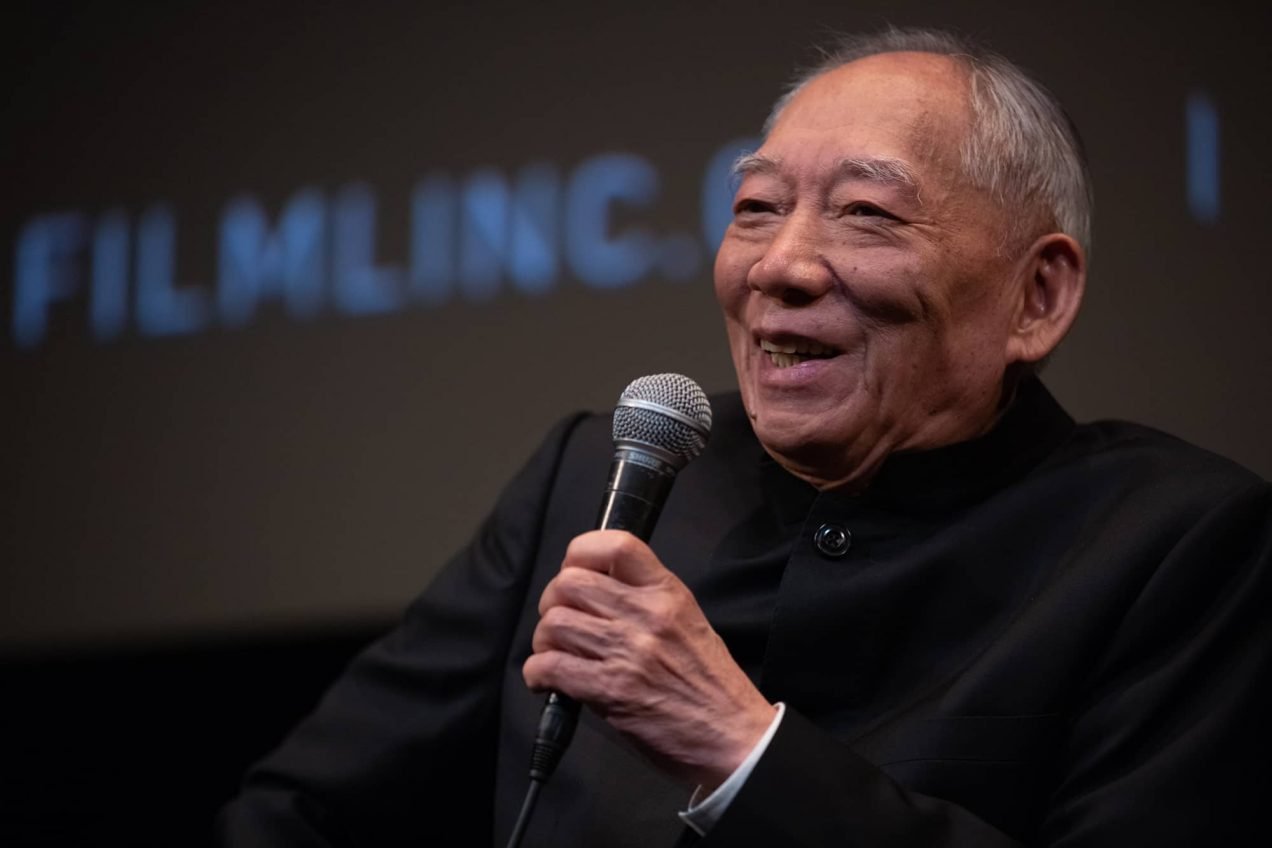 Film lovers from around the world share an admiration for Yuen Woo-ping’s work.  The legendary Hong Kong-based director, martial arts choreographer, and actor has played a major role in countless classics from Hong Kong, China, and Hollywood alike.  From Drunken Master and Iron Monkey to The Matrix and Kill Bill, Yuen has brought Eastern martial arts traditions to the global stage for decades.  His 2018 feature Master Z: The Ip Man Legacy boasts incredible action, an international cast, and a continuation of his excellent work on the Ip Man series.

In honour of Yuen’s accomplishments, he was chosen to be the recipient of this year’s Star Asia Lifetime Achievement Award Ceremony during the screening of Master Z at the 18th Annual New York Asian Film Festival.  Also featured at the festival were two of his previous directorial efforts, 1993’s Iron Monkey and 1982’s The Miracle Fighters.  easternKicks is grateful to have had the opportunity to speak with Yuen briefly during a press roundtable before his awards ceremony…

How have advancements in CGI and computer tech changed how you approach fight choreography and how have they changed audience expectations for your work?

CGI really affected the audience.  I really do not use CGI – very little do I use CGI.  I actually go search for and work with actors who actually know how to fight, and then I work out the choreography with them.  CGI is really only that “little bit” of an enhancement.  For example, all of my actors can already have that physical skill and I just want to do a little bit to make it even more awesome.  That’s one [example].  And then the other one is when there is fighting – how people react – it is that little extension, that little enhancement at the end, where I would add CGI.

Entering the field of directing via fight choreography is not a traditional path in the industry.  What were some of the lessons you learned for coaching actors, in working with actors to get the performances you wanted, that you then carried over into your directing career?

Actually, I help the actors, not the other way around.  I require, when I work with these actors, that they already have very, very high-level skills in martial arts when I even start.  There is great rapport, because it is really at the same level that we are working.  Basically, for example, when I’ve already designed a series of movements and I show it to the actor, and the actor looks at it and says, maybe, “It doesn’t quite fit,” maybe there’s something they’d like to slightly change.  I would look at it and say, “Ah, with that response from them, I realize that it works.”  And so, I would let them do it.  So, there’s a give and take, there’s a rapport. 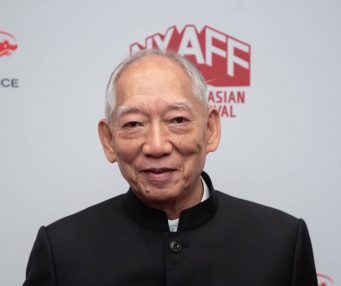 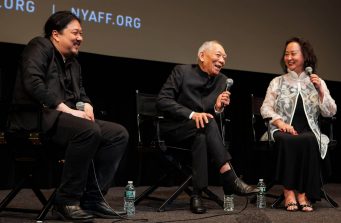 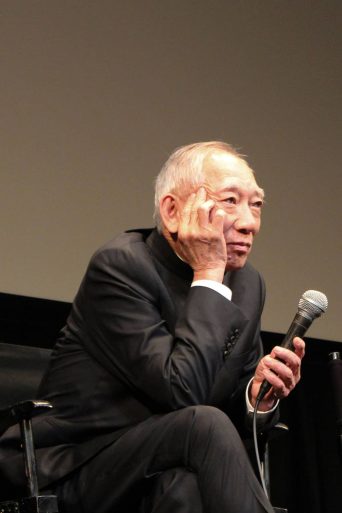 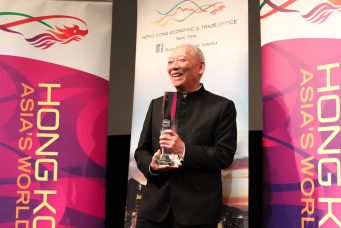 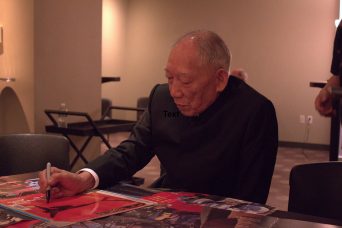 Stephen Chow‘s Kung Fu Hustle is, in many ways, a love letter to your own work, but adapted in such a way as to be very, very funny.  What’s it like to take forms and styles that you’re familiar with and have to change them for comedic effect?

It depends on what film you want to make, what type of style you want.  But remember, Kung Fu Hustle is a surreal story – you have kung fu, which is the basic element, but the thing is that you really create a surreal world using that.  And, we added comedic elements to that.  Basically, think of my two early films Snake in the Eagle’s Shadow and Drunken Master – they are also, in many ways, comedic and a little surreal.

Yuen Woo-ping was presented with the Star Asia Lifetime Achievement Award at the 18th New York Asian Film Festival 2019 for his incredible career in directing and martial arts choreography.