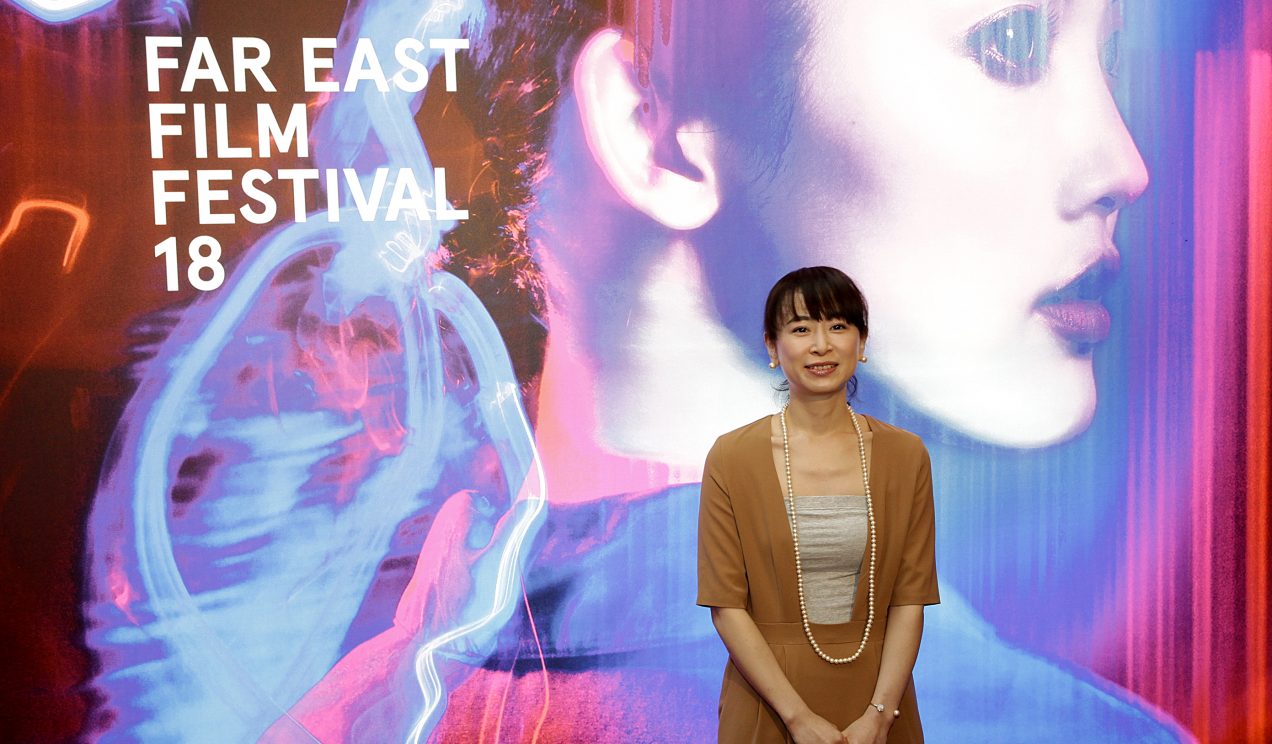 This interview was conducted at the 18th edition of the Udine Far East Film Festival with director Tanada Yuki, discussing her work on film ROUND TRIP HEART and the difficulties of finding funding in the country currently.

Where did the inspiration of the film come from?
Yuki Oshima was my first inspiration, because I really wanted to use Yuki Oshima to make the film. Because she is a top idol and singer in AKB48 who is known everywhere. Using her in something out of the ordinary would be the story so that’s why I choose that kind of fun situation.

Is there anything that lead you to create a road trip film?
Because of Hachiko’s job nature, the trouble situation we see is her ordinary life. What I really want to see is the people’s out of ordinary life, I show this through traveling, but Hachiko is doing out-of-ordinary stuff for other people as ordinary life.

I know you have shot several films before and wrote them as well. Did that experience help you in this movie? Did you take anything?
What I find recurring is that I wanted the film to be about somebody who is ordinary, but they have some sort of problem for just having an ordinary life so that’s always the scene for my film. I don’t pick somebody who is extraordinary, so they are always ordinary but have a bit of suffering in their lives. 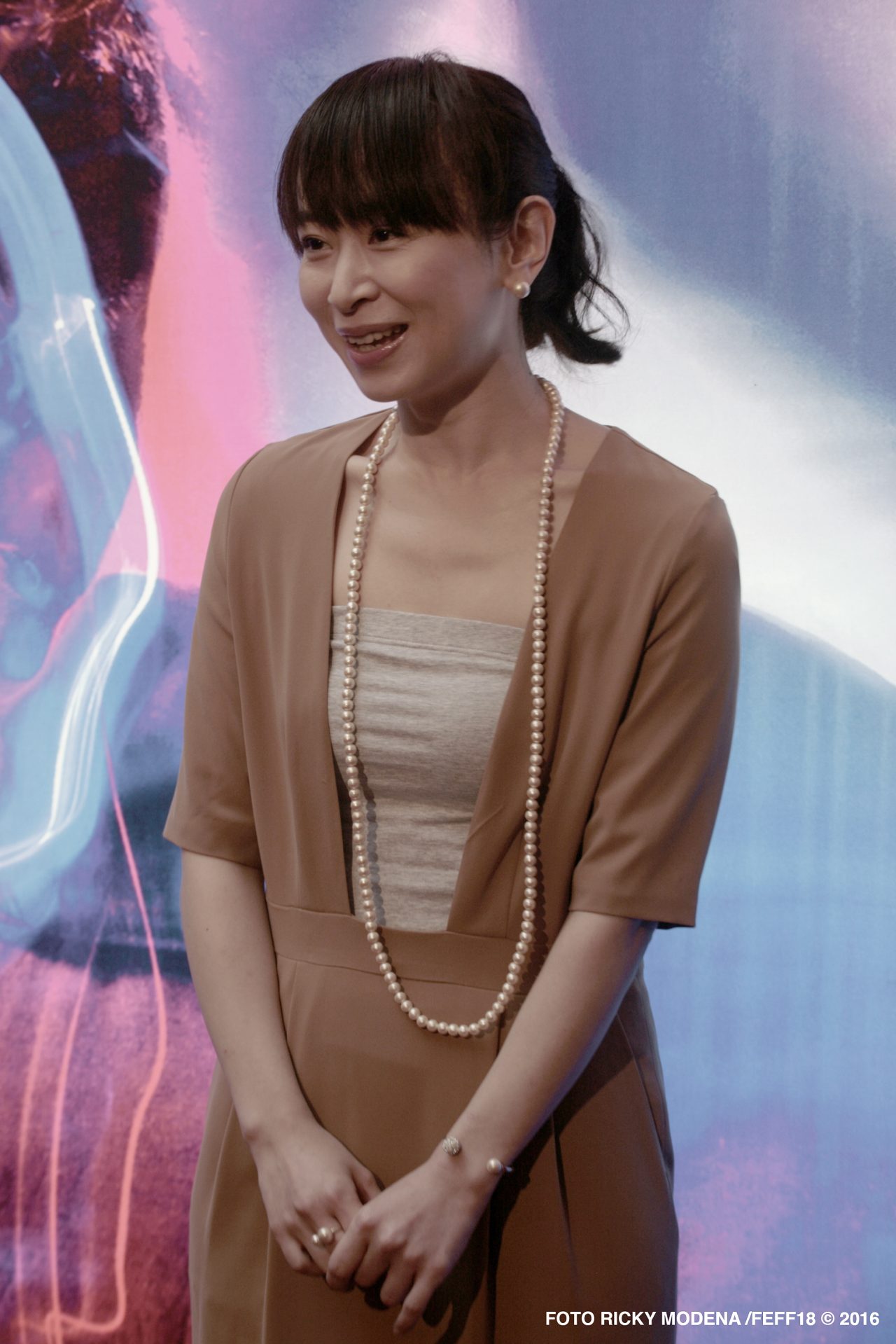 Do you have any advice in making road trips movies?
You should have shooting for days as long as possible because my days were really limited. I didn’t have lots of days to shoot the whole film. The more, the better.

Would you like to move up into the bigger industry?
Well big budgets mean big good PR. To jazz up the audience. We make big budget films really good because you can use so much money in the PR. I am going to try really hard as a director in bringing those low budget films in the industry up slightly more. That is what I am trying to do.

How do you feel Japanese filmmaking has changed since you started?
The first problem is that low budget films mean no promotions. I have to come up with every single opportunity in order to promote my films. In terms of the situation right now, there is no middle ground. For 1 Million Yen Girl, it has a middle ground budget. I had the budget, had a fairly long shooting period and had the money for promotions as well. Those middle ground films are easier and comfortable to make, but now the bigger situation is there is nobody with a lot of budget so we have to do the promotions for our own films as much as possible. However, it is not enough to reach the people. I think that is the huge struggle for the filmmakers right now, that we have been struggling as that we don’t have the middle ground.

Do you feel with this lack of budget will you be able to make films that you want?
Just about, but you have to compromise a few bits and pieces. I can’t just 100% whole-heartedly make the film that I want to film, but also have to take a few compromises into consideration. 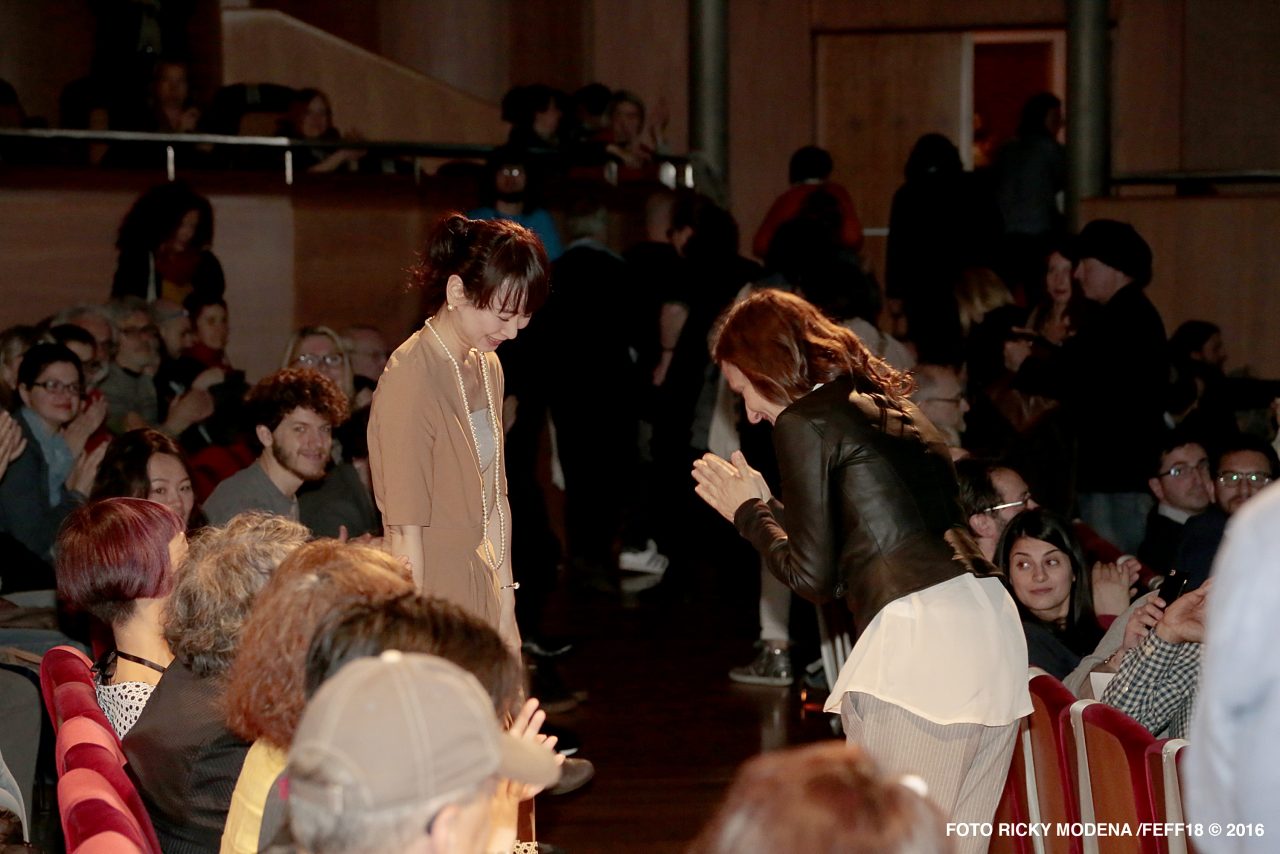 What do you want to see change for Japanese film industry in the near future?
It’s a difficult question. Not many people go to the cinema to watch films these days. They watch films through web and streaming TV services like on Netflix. If I have to forsee the future for the Japanese film industry and others, it is probably the growth of internet platforms like Netflix. It will be foreboding in the future. Say for instance the Coen Brothers. They made the film Fargo years ago, quite recently they made the TV version. So, perhaps we can see those kind of streaming TV dramas being big and happening in Japan.