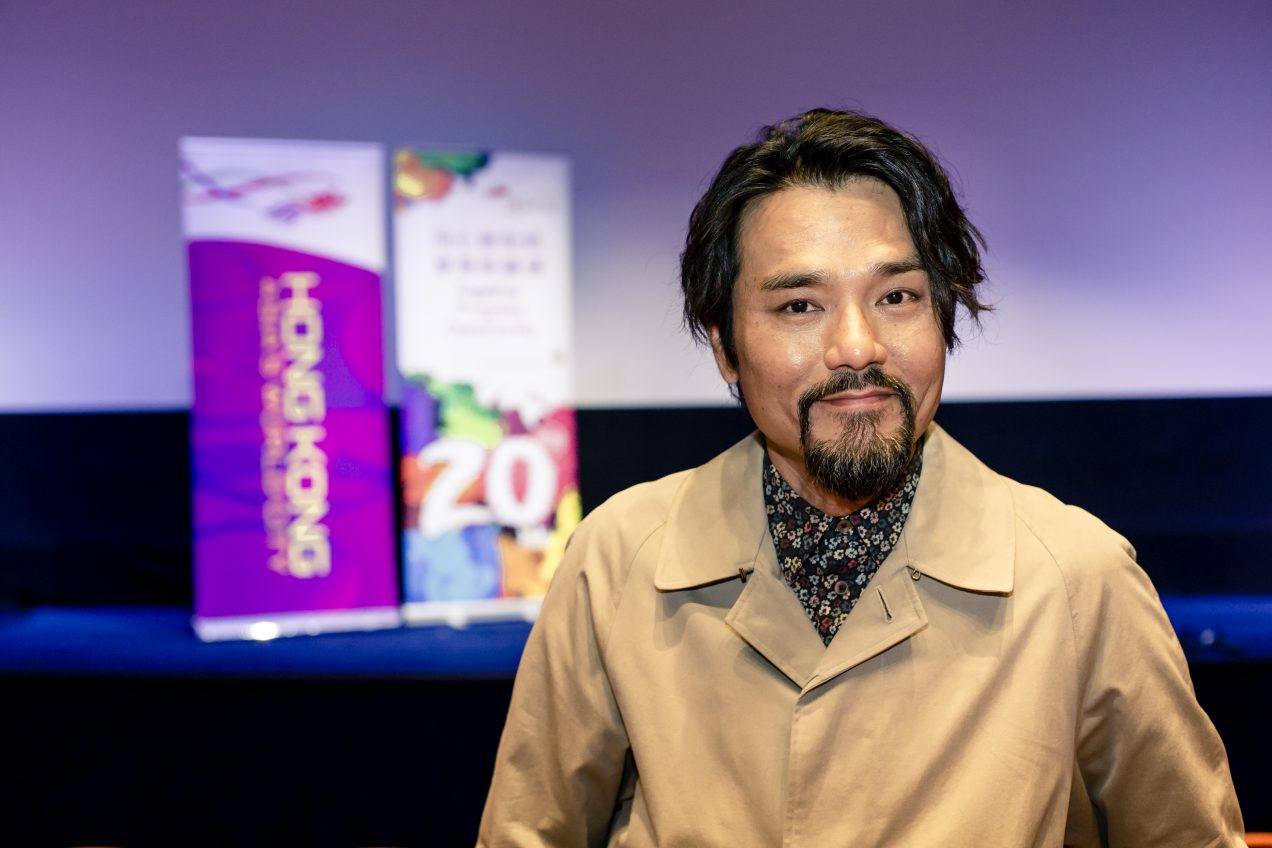 We interview Gordon Lam about his role in Wilson Yip’s PARADOX, and working on-set with Louis Koo, Tony Jaa and Sammo Hung

This interview was conducted at the European Premiere of PARADOX with Gordon Lam. The film was screened as part of the Creative Visions London: Hong Kong Cinema 20th anniversary celebrations in November 2017. 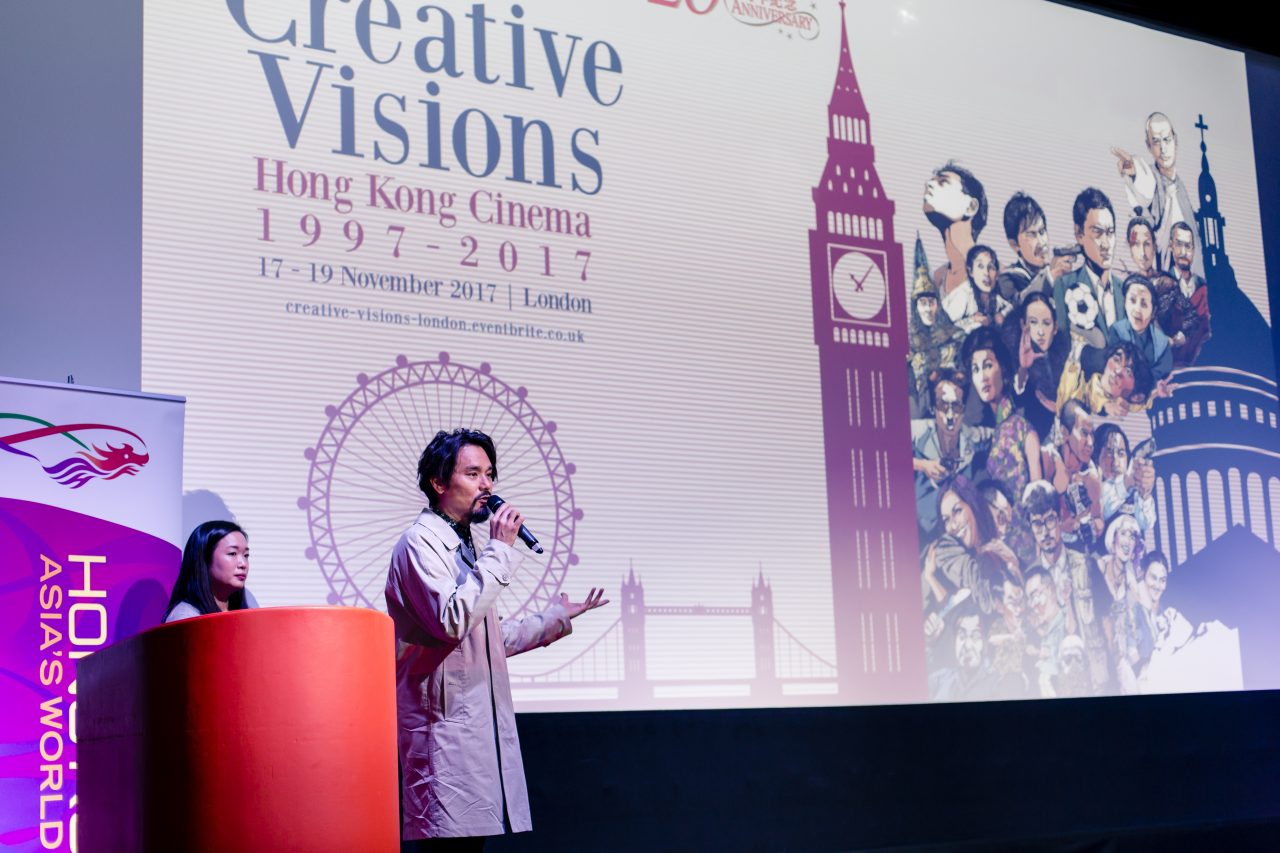 Gordon Lam: Paradox was shot in Thailand for 2 months. It was a pretty hard shoot because Louis Koo is a very good actor, who doesn’t know how to fight, and you can see on screen they’ve had to make it look like he can. I’m not bad either, because I don’t actually speak Thai but then I spent the whole film speaking in Thai, so there were challenges for everyone on set.

Easternkicks: What first drew you to be involved in the production of Paradox?

GL: So a few years ago I made Ip Man with Wilson Yip, who’s the director of this film as well, and in that film I spent the whole film speaking in Japanese and now I’ve spent the whole film speaking in Thai. It was a huge challenge for me, which is why I decided to take it, and I said to Wilson Yip “Which language are you going to shoot in as I’d like to get a heads up”. In the last few years I’ve worked multiple times with Louis Koo, and we both have a film coming out in 2017 which is a horror from Herman Yau, however the last several years I’ve only shared one scene on-screen with Louis Koo in all those films.

EK: What was it like working with Tony Jaa?

GL: I didn’t really spend anytime with Tony Jaa at all on set! The director knows that I’m not very good at fighting, so he was looking after me and not making me do any fighting scenes. I hope that I’ll have the option in the future to fight with Tony Jaa, but he’s got to come out of the movie in one piece… 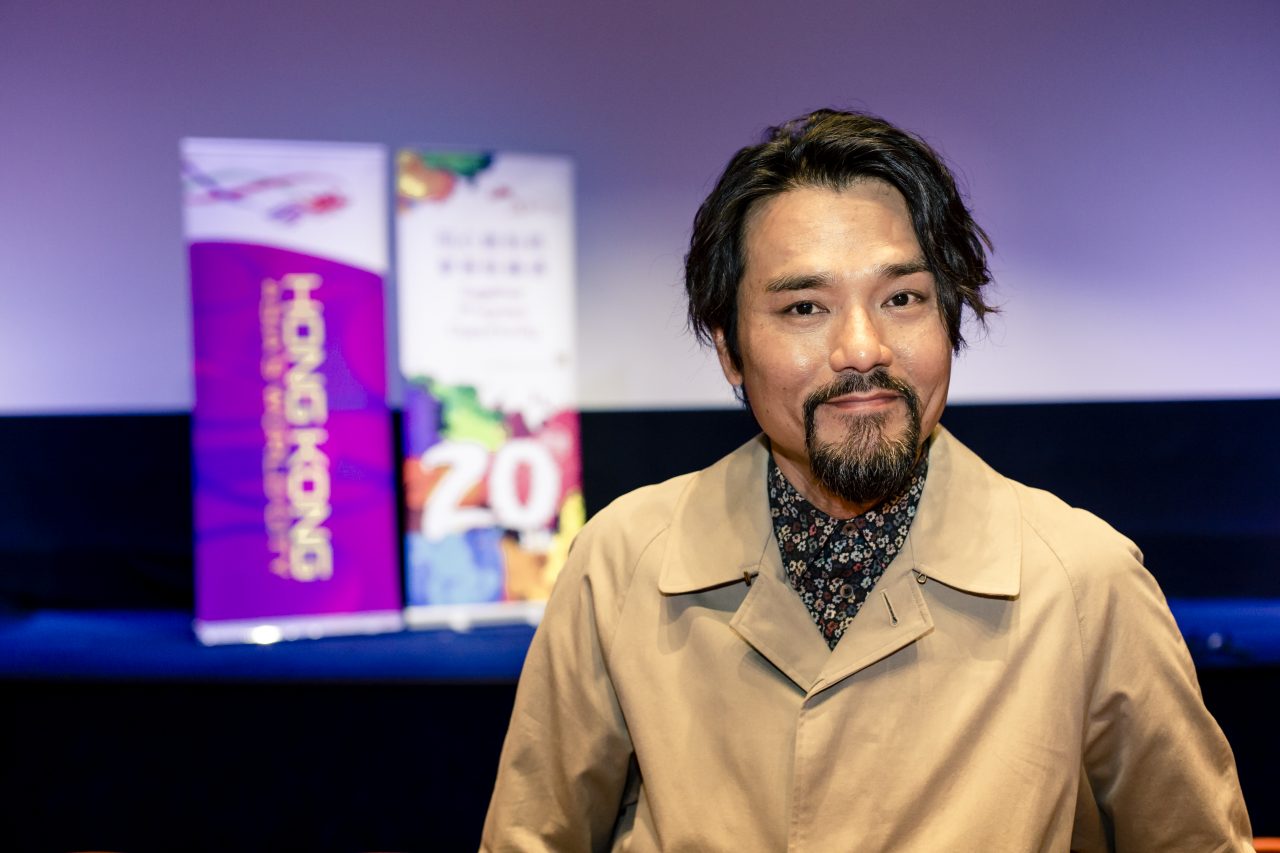 EK: Is your smoking impression in the film based on Johnnie To?

GL: Well we’ve worked together for so any years that I’ve been observing him for a very long time. Working with Johnnie To, you need to do that, as you need to have 150% of the concentration on him and on the job. You need to observe what he wants and you can read that through his behavior. Often on set you can be speaking to someone and he calls your name, so you need to interrupt whatever you’re doing and go running over, otherwise if you don’t concentrate then you’ll be told off!

EK: What is most important that you’ve learnt over many years in the film and TV industry?

GL: So first of all there’s the focus, the concentration that you’ve learnt from all these people. On set they may be joking and laughing but behind that the time comes where they need to work, and you see they are superbly prepared, so always focus on the job in hand. Secondly, the fires that drive you to make these films. The attention to details spans across all performances on set in the background, and it’s really important to keep that passion going as you see that onscreen, otherwise what you see onscreen will be faded from what it should be, and it’s really important to keep that flame burning.

EK: How do you feel about there being other huge presences on set (such as Tony Jaa or Louis Koo) that you didn’t get to work with, but still interacted with?

GL: Of course I’d hope to work with all the other stars of this film in the future, but on this particular title Paradox it was unfortunate because it’s an action heavy film that my role didn’t have any involvement in. I’ve worked with Sammo Hung in the past and of course I’d like to work with Tony Jaa. The funny thing is I didn’t even cross paths with Tony Jaa on set, the first time I saw him was at the premiere of the film, but I’d hope to work with all of these great actors in the future. There may come a day when I’m required to fight on set, and I’ll throw myself in and do that.

EK: Hopefully you do a better job at that than Louis Koo…

GL: There are now two ways of conveying action in a film. The first is very choreographed and stylized, the second is more realistic and less choreographed, more like real life. I think it is possible for me to do a film of action as the second sort, whether or not I’d be better than Louis Koo then perhaps we need to find a fight scene and fight against each other and we’ll see!

K: Did you know about speaking in Thai for the film before reaching the set, or was that something you found out about when you arrived?

GL: Actually the production only decided my character would speak in Thai for the film whilst they were doing pre-production in Thailand. I arrived in Bangkok ready to go to the shoot, and it was announced to me that I needed to swat up on Thai. The crew hired someone who was studying in Thai in Taiwan, and they spoke Mandarin to tutor me, however by the time I got onto set the dialogue had changed in the script. It looks like I’m well prepared in the film, but actually it was chaos behind the scenes as I was relearning lines very quickly.

EK: In Ip Man you spoke Japanese, Paradox you spoke in Thai, can we expect to see you speaking in Korean in the future?

GL: I welcome that actually, as it’s a very nice challenge to have. After I’ve shot a scene I go up to a local crewmember and ask if they understand what I said in their language, and it’s very satisfying when they turn around and say yes. The only thing I hope is that I get to go further afield such as Europe and go learn another language. It’s a definite challenge that I like. 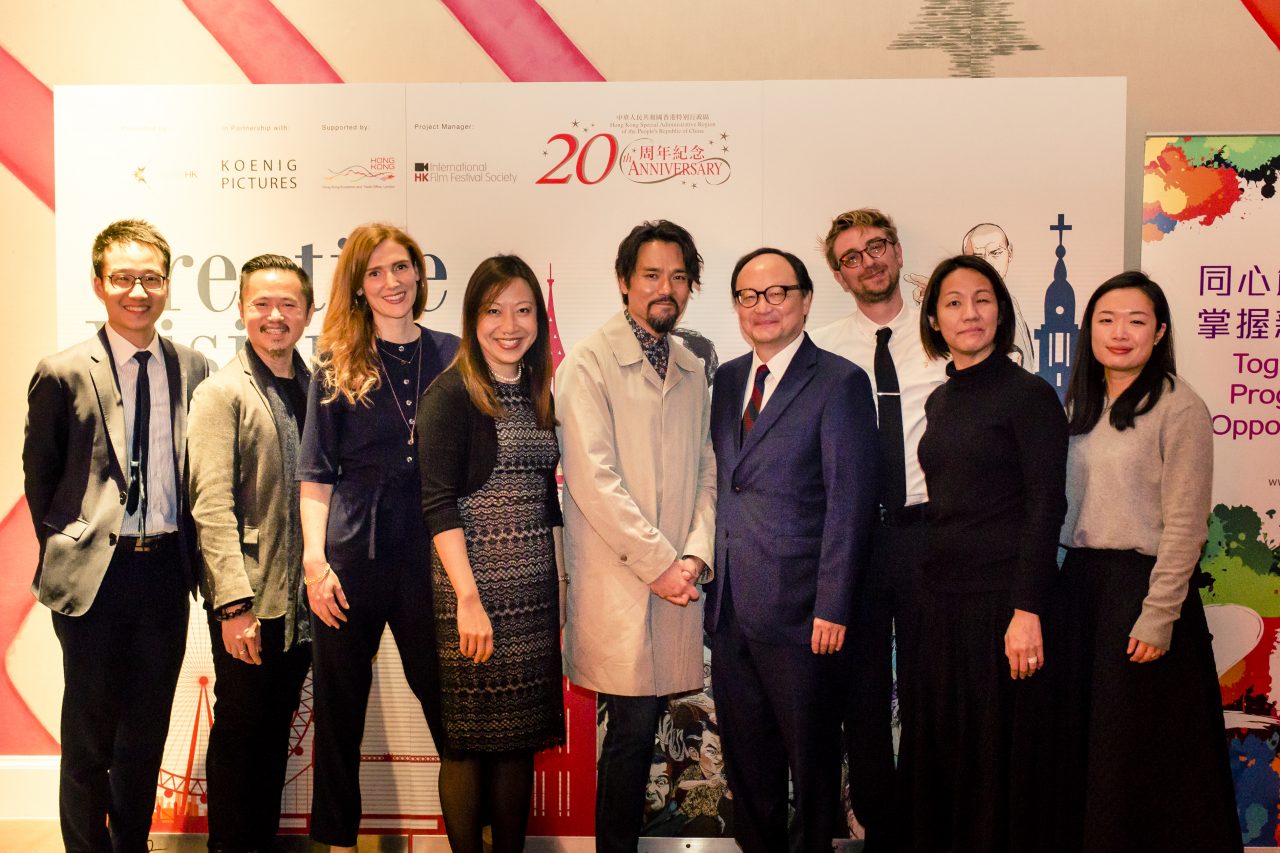 Paradox is available from today from Well Go USA.