The great director talks about the inception of Milkyway Image, and the possibility of Election 3…

Ahead of the BAFTA event, Johnnie To: A LIfe In Pictures, we were fortunate enough to speak to the director about his reasons for striking out on his own with production company Milkyway Image in the late 90s; why his work became so lauded at a point when Hong Kong film struggled; and the possibility of Election 3.

I was struck by how modest and down to earth he was, both in person and his work. That evening I passed three eager fans waiting outside the doors of the BAFTA for Johnnie To with DVDs in their hands as I made my way to a cash machine. On my way back, I reached the doors just as the man himself was entering the building, the fans all looking very happy with their DVDs signed. (I have to admit, the minute the cameras stopped rolling on the interview, both Ant, Alexis and myself all grabbed a film from our bags! 🙂 ) 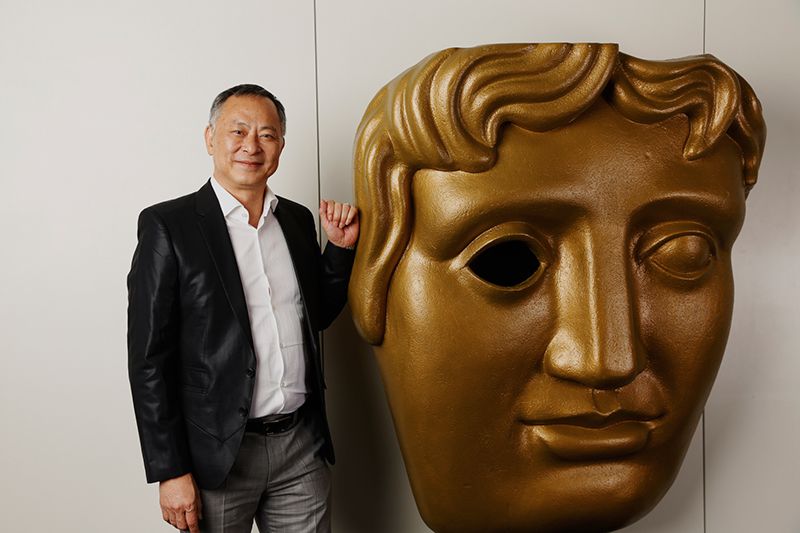 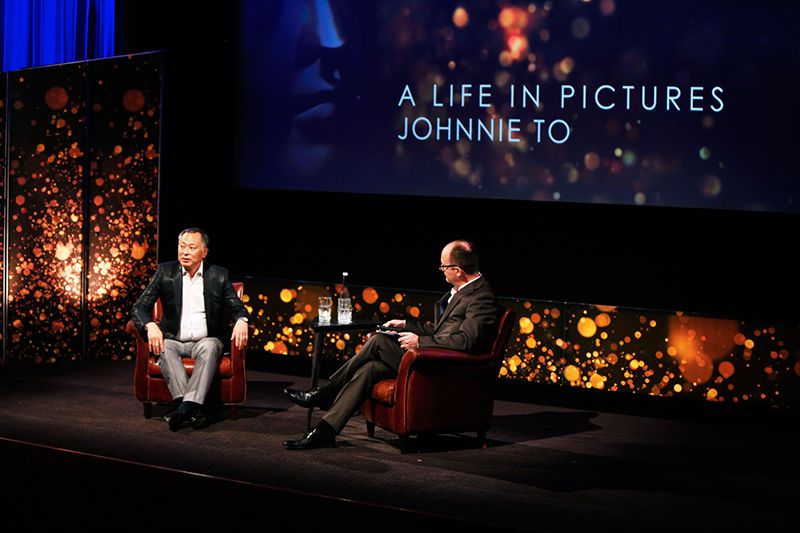 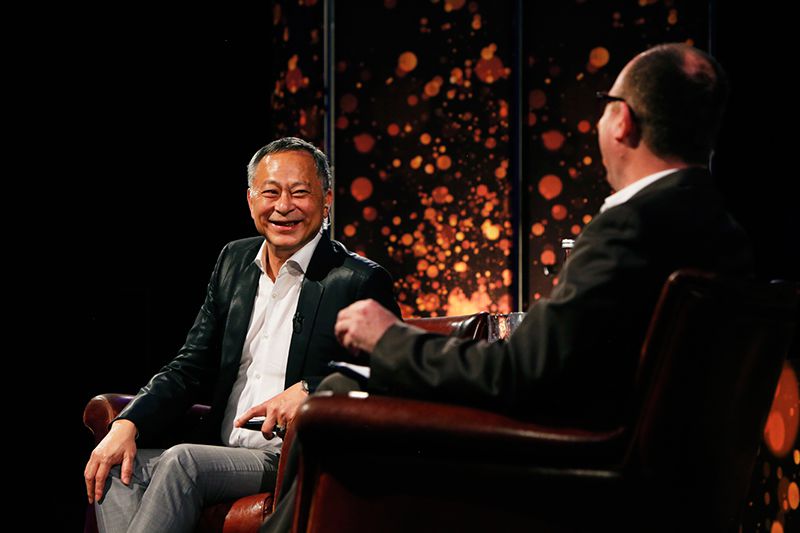 During the evening’s event, he went to great lengths to say how he tended to begin shooting without a script or storyboard, but never shot more than he needed (or more realistically, could afford to shoot). Considering some of those classic scenes that punctuate his work, where various strands come together in the finale, it almost felt a little disingenuous – but perhaps it speaks of his genius, to have both a fixed idea of how a shot might be photographed and played, but without fixed dialogue.

BAFTA A Life in Pictures: Johnnie To, was co-presented by the Asian Film Awards Academy. You can read more about the event on the BAFTA website, which also includes a full transcript.