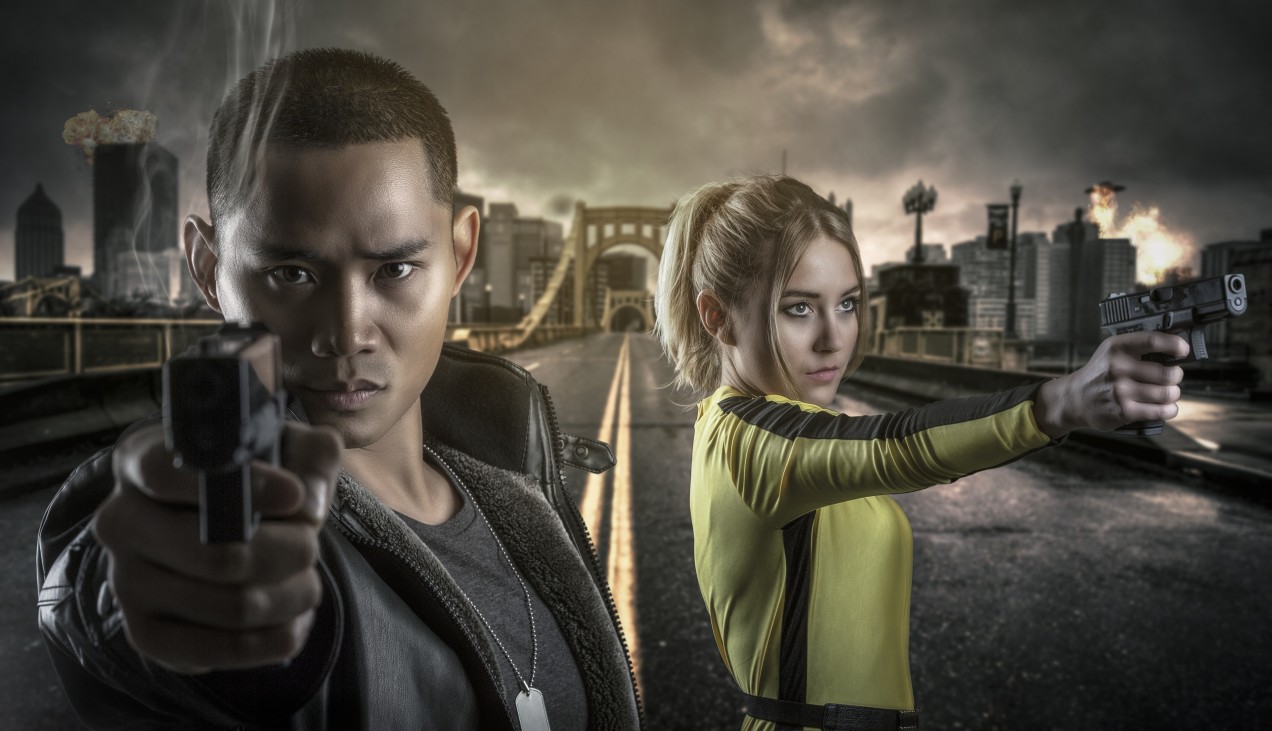 David Cheung and Yolanda Lynes are the Kung Fu Couple, both in real-life and in their latest film The Real Target. Trained in a variety of martial arts styles, the pair take on the roles of a secret agent couple tasked with ridding the world of corruption, and will present their sparring skills on-screen for all to enjoy. The short film is set to be screened as part of the Cannes Film Festival, and is actually an excerpt of the 90-minute feature that the couple have in store for us. EasternKicks caught up with the couple to discuss their exciting new project. 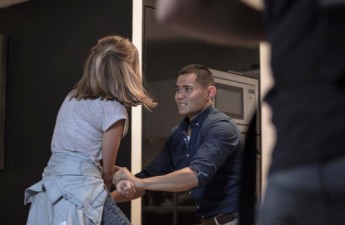 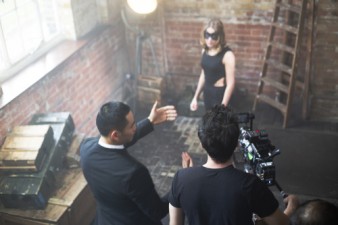 How did you first become involved in this project?


We’ve both always had a passion for action films such as the Bourne trilogy, Mr and Mrs Smith and many Hong Kong films such as Donnie Yen’s Ip Man, Jackie Chan’s movies and the more old-school Bruce Lee films. We got inspired to do something that’s not been seen in the UK; telling the story of a real life Kung Fu Couple.

In the film the couple follow the orders of their secret Kung Fu Master to fight corrupt government officials and clean up capital cities in this film, could you elaborate on this storyline?


The Kung Fu Couple are under the orders of a master genius, who has trained them into highly trained assassins. They are set missions; to target the top criminal kingpins running the underworld, along with corrupt government officials and gangsters. You’ll have to watch to find out the rest!
The film is an excerpt of a 90-minute feature film, do you intend to continue the story once it has been shown at Cannes?


We’re still in the middle of filming the full feature. The story involves the Kung Fu Couple flying worldwide to complete different missions set by their Kung Fu Master. There are many unexpected twists in the story, we’re having lots of fun filming.

What styles of martial arts do you both specialise in?

Yolanda grew up with martial arts around her as her step-father trained in Kung Fu. She has a Wing Chun background and also trained with Austin Goh in London. She now trains in Wushu, Taekwondo and Boxing.

David is a black belt in traditional Kung Fu; he originally studied under his Grandfather, Leung Kwok Keung, who was a Red Boat Opera Kung Fu teacher from China. Since working in film, David has been training in Taekwondo, Judo, Boxing and Wushu, with Wushu champion Steve Coleman.

David, has your work as a stuntman helped shape how you prepared this film?


Working as a stuntman on Hollywood productions definitely helped the prep for this film, the fight training and ensuring fight choreography looked perfect and believable on camera was top priority. We would spend hours rehearsing a fight even if it was only a one minute fight scene. It’s important to be mentally and physically in the best shape possible to execute action perfectly on shoot days. It’s essential to be on point, especially when there’s weapons involved. 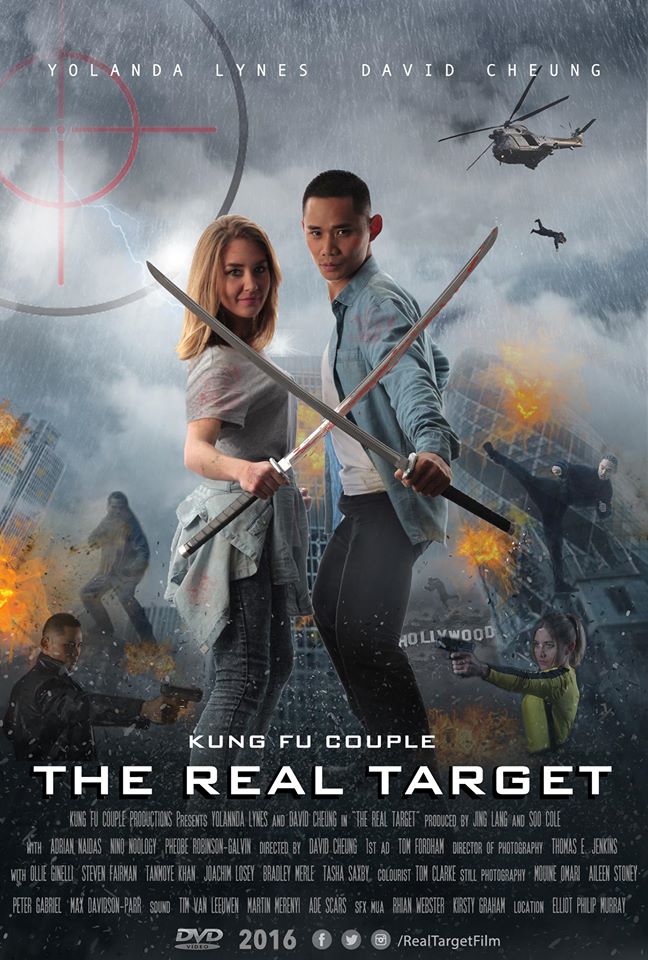 What was it like taking on the position of director? Have any other directors influenced the way in which you approached the role?


Directing this film has been great, we have such an amazing crew who are super enthusiastic about this martial arts action comedy! I am extremely excited and privileged to have such great people on board this production.

Action directors such as Donnie Yen and Jackie Chan have influenced me from my childhood, they are great when it comes to performing and directing action films.

Yolanda, you are a classically trained ballet dancer. How did you first become interested in martial arts? And does it help with your martial arts training?


My step-dad first got me involved in martial arts when I was a toddler, he inspired me with the Bruce Lee collection and was the first person I ever trained with. Dance has always been my best skill though, particularly ballet, which definitely helps in learning fight scene choreography. It’s important to be precise and remember a fight perfectly each time, otherwise people can get hurt.

You are known as the ‘Kung Fu Couple’, what was it like to work with each other on this film?

The amount of training and sparring we do, some would call it a violent relationship… But we haven’t killed each other yet! No seriously, working together on this film has been very fun; we work really well together which helps when you’re filming more than 14 hours a day! We’ve definitely grown closer during filming and have learned a lot about each other. So far we have laughed a lot!

Your film is set to go to Cannes this year, would you like the film to continue going on the festival circuit?

Yes our film has been submitted to Cannes which is exciting! We would love for it to reach as many festivals as possible, we hope you enjoy it!

Would you like to work together on more films as the ‘Kung Fu Couple’?


Absolutely! There’s definitely more to come. We are always open to new ideas and productions.

The Real Target is being shown as part of the Cannes Film Festival and will be screened at an exclusive London location on July 16.