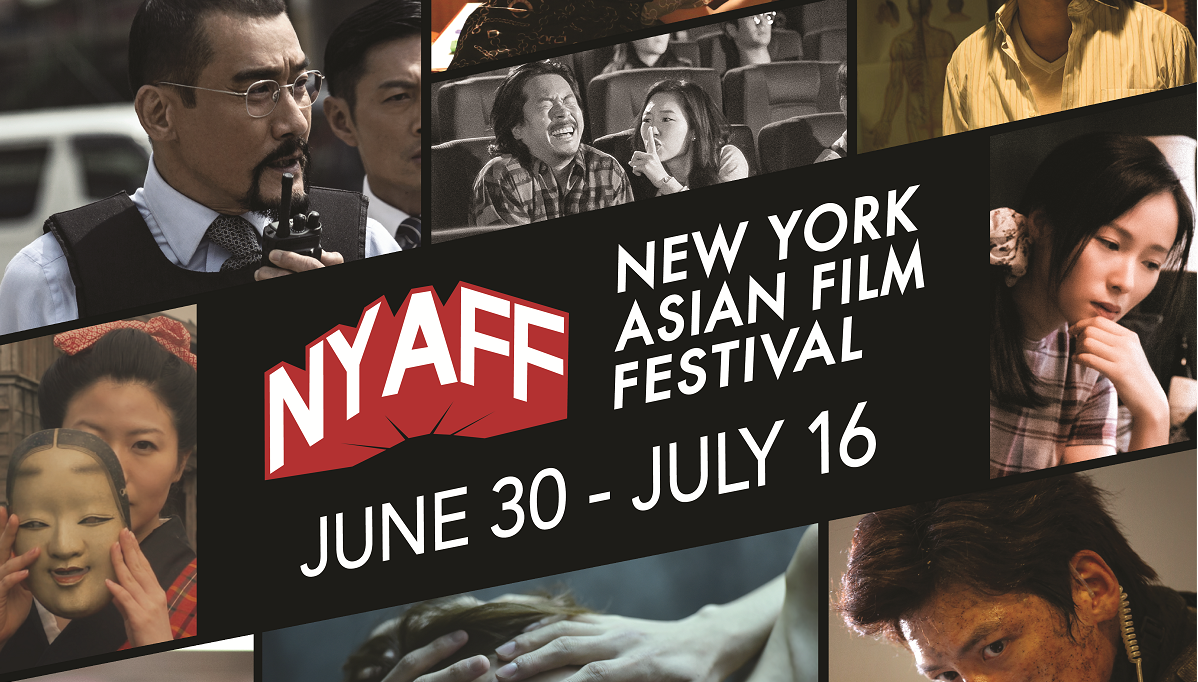 The Film Society of Lincoln Center and Subway Center recently announced the full programme line-up for the 16th New York Asian Film Festival. The film festival will take place from June 30 to July 13 at the Film Society followed by July 14 – 16 at the SVA Theatre. A total of 57 feature films, from China, Hong Kong, Japan, South Korea, Taiwan and Southeast Asia, will be screened and more than 20 film industry professionals and celebrity guests from Asia will be making appearance at the film festival.

Thailand high school thriller Bad Genius, directed by Nattawut Poonpiriya, will be the opening film and have its international premiere at the Opening Gala along with the director and casts in attendance. Mikhail Red’s Birdshot will have its North American premiere at the Centerpiece Gala. The Closing Gala will end the night with US premiere of Jung Byung-gil’s The Villainess which was previously screened at Cannes’ Midnight Screening.

The organizers recently launched their first Main Competition section which features North American premieres of Bad Genius (Thailand), Birdshot (Philippines), A Double Life (Japan), The Gangster’s Daughter (Taiwan), Kfc (Vietnam), Jane (South Korea), and With Prisoners (Hong Kong). The competition jury will be announced later followed by revealing the winners at the final night of the film festival at Film Society of Lincoln Center on July 13.

This year’s edition celebrates the 20th anniversary of Hong Kong filmmaking industry’s establishment with Hong Kong Panorama Section and Young Blood Hong Kong. This year’s line-up for Hong Kong Panorama features the originals and best of its production: a powerful representation of the life in juvenile detention centers (With Prisoners), an epic war film about the resistance heroes during the Japanese occupation (Our Time Will Come), and a tale of corruption and redemption in the 1960s (Dealer/Healer).

The Young Blood Hong Kong features the works directed by the new generation of directors that presents the future of Hong Kong cinema.  Lawrence Lau, along with Ann Hui, will be introducing the crime action drama Dealer/Healer. Guests who will be attending the film festival are director Wong Chun and screenwriter Florence Chan for Mad World, Derek Hui for This is Not What I Expected and Alan Lo with Zombiology: Enjoy Yourself Tonight. Other films for the strand’s line-up include Derek Tsang’s Soul Mate, Yan Pak-wing and Chiu Sin-hang’s Vampire Cleanup Department, and Andrew Wong’s With Prisoners.

The film festival’s line-up also includes five LGBTQ themed films. Naoko Ogigami’s Close-Knit and Cho Hyun-hoon’s Jane are dramas with two protagonists. The coming-of-age high school dramas include Ahn Jung-min’s Fantasy of the Girls and Leste Chen’s Eternal Summer. Lee Sang-il’s wild and mystery thriller Rage, starring Go Ayano is about a homeless stranger who is invited to a home of a salaryman (Satoshi Tsumabuki) as his live-in-lover.

The special honorees will be attending at this year’s film festival to receive their awards. Veteran Hong Kong actor Tony Leung Ka-fai, who will attend film tributes for Johnnie To’s Election, Longman Leung & Sunny Luk’s Cold War 2 and Tsui’s Hark’s The Taking of Tiger Mountain 3D, will be receiving the Lifetime Achievement Award. Korean actor Gang Dong-won will receive the Star Asia Award for his charisma and emotional performances that are given unique values to the films. The Screen International Rising Star Asia Award will be given to Thai model and actress Chutimon “Aokbab” Chuengcharoensukying which she starred in the feature debut Bad Genius.

Here are the films which will be screened at this year’s film festival: 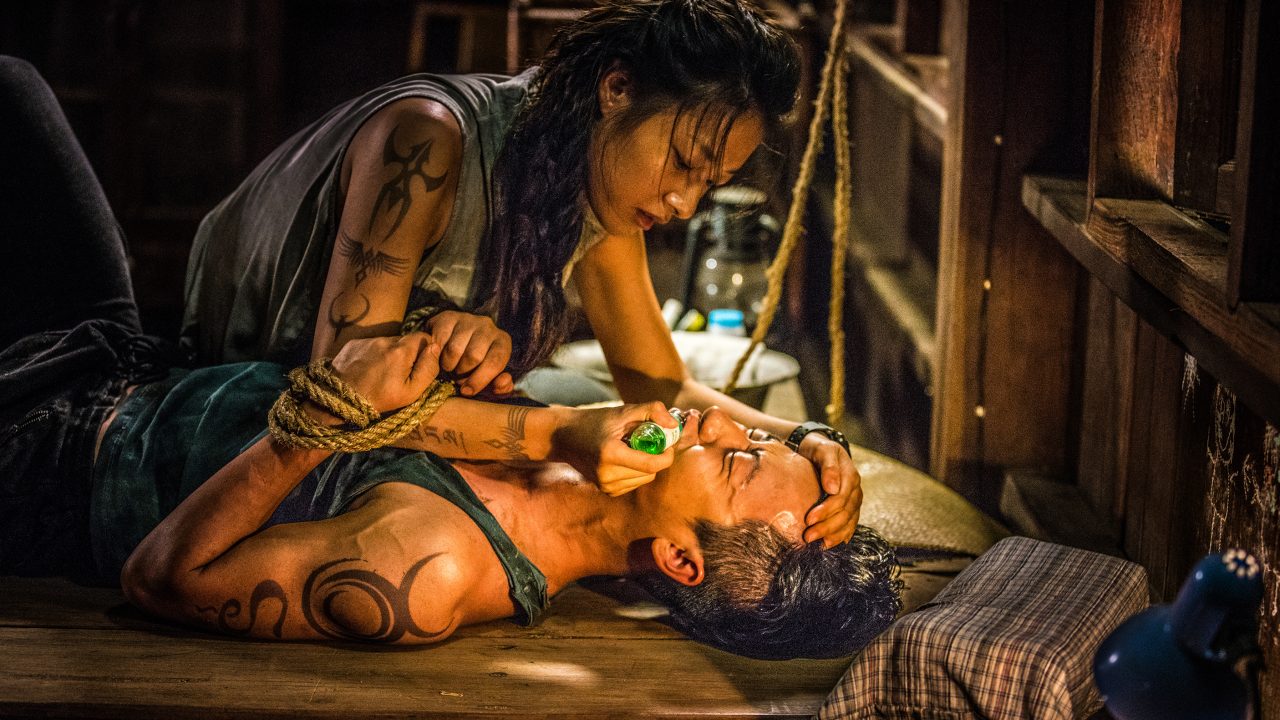 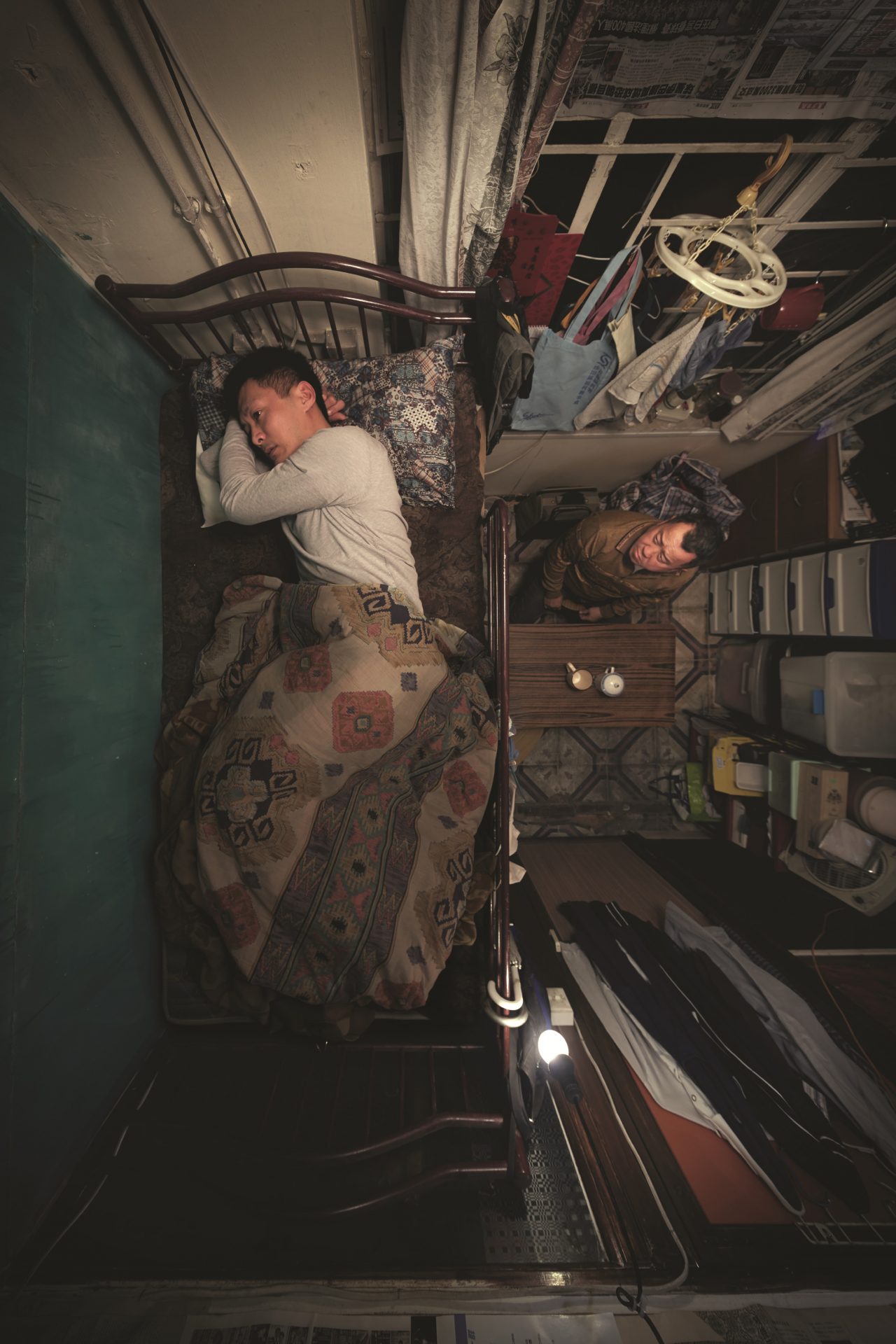 Presented with the support of Korean Cultural Center New York 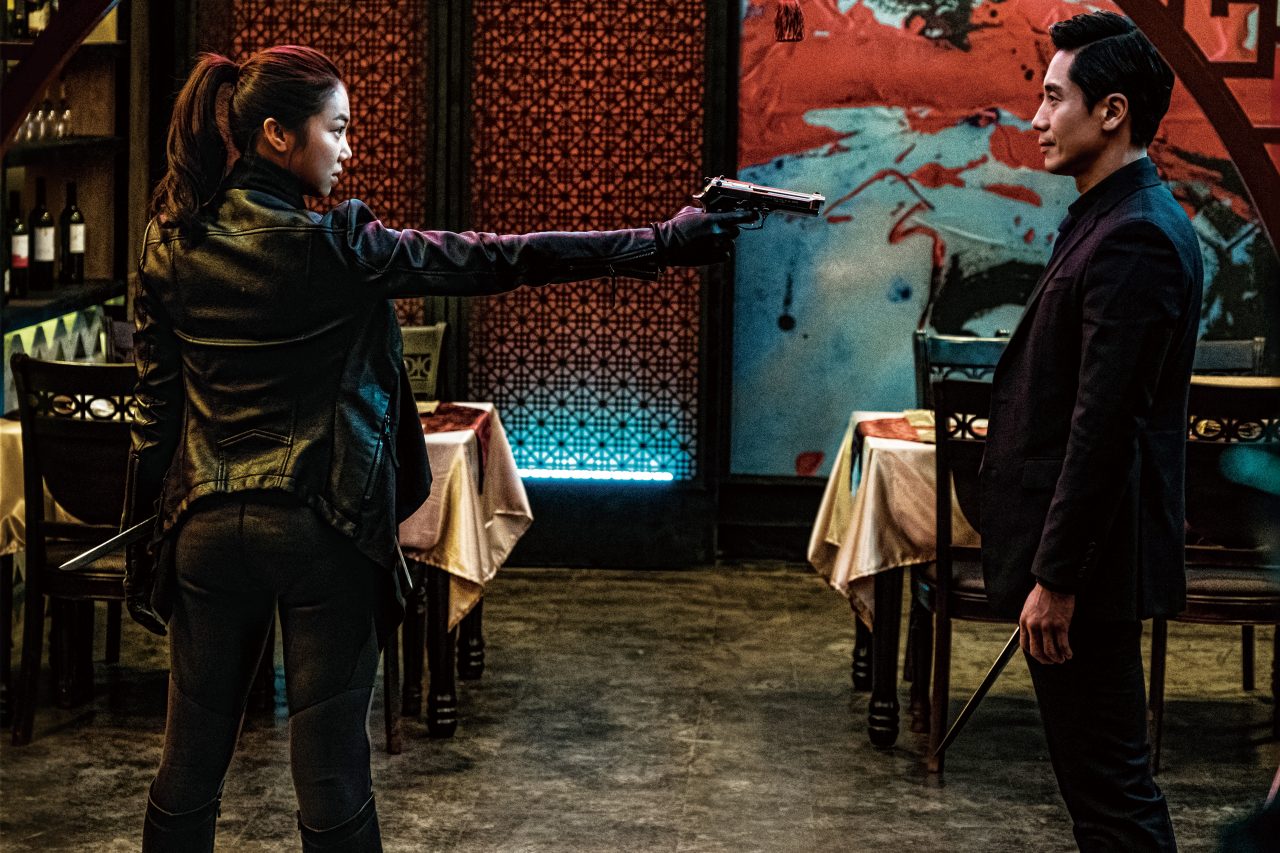 Tickets will go on sale on June 15. Film Society and Subway Cinema members will get an early access to purchase tickets on June 13. Tickets are $14; $11 for students and seniors (62+); and $9 for Film Society members. See more and save with a 3+ film discount package and All Access Pass. Find more information here.