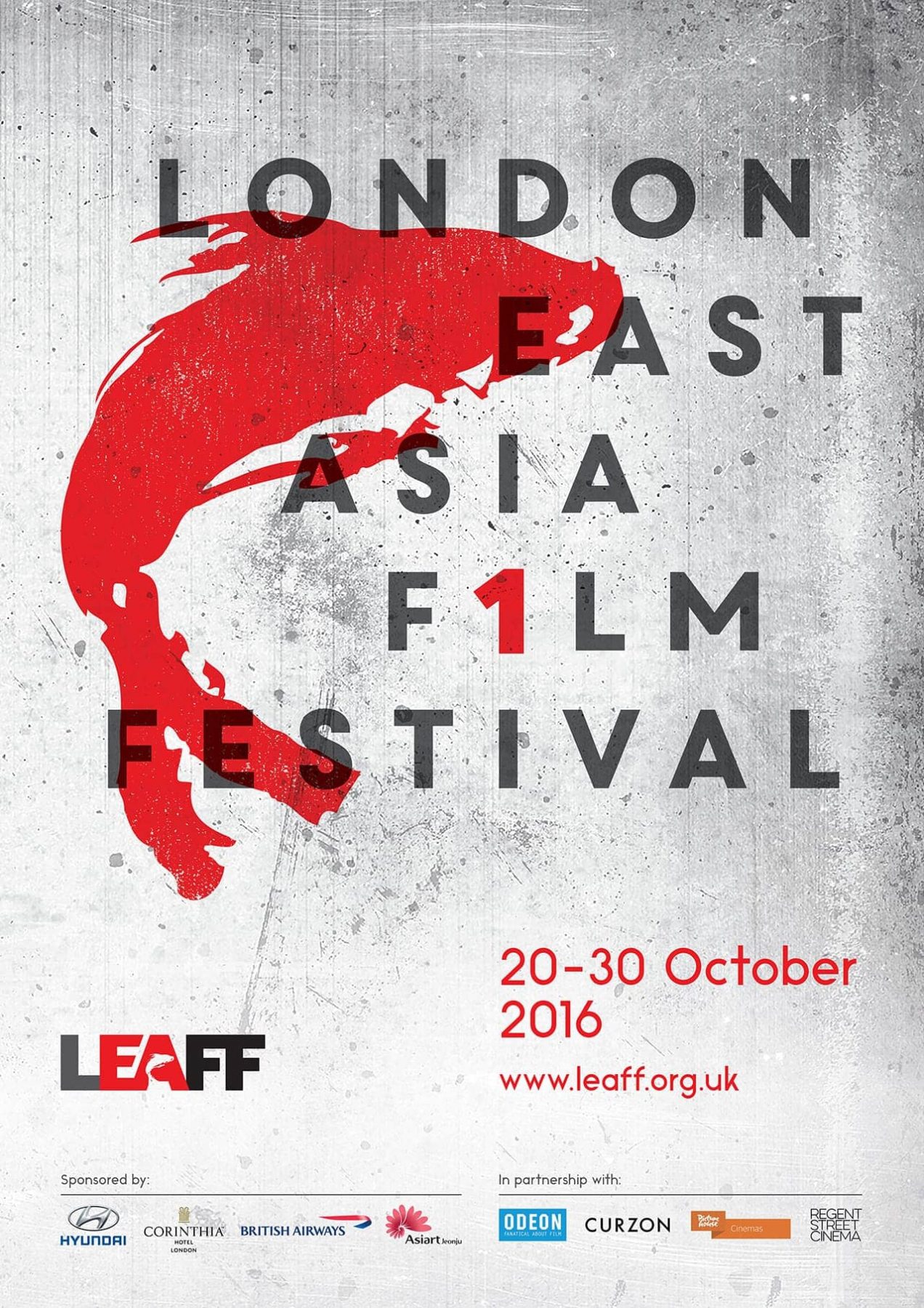 Running from 20th to 30th October, the first full LEAFF programme is announced…

Announced yesterday at a modest press launch, the London East Asia Film Festival builds on the teaser festival of last year with a strong programme including a retrospective of Park Chan-wook, a film festival focus this year highlighting work from the Jeonju International Film Festival, a strand dedicated to Stories of Women and a special spotlight on Asian TV drama. 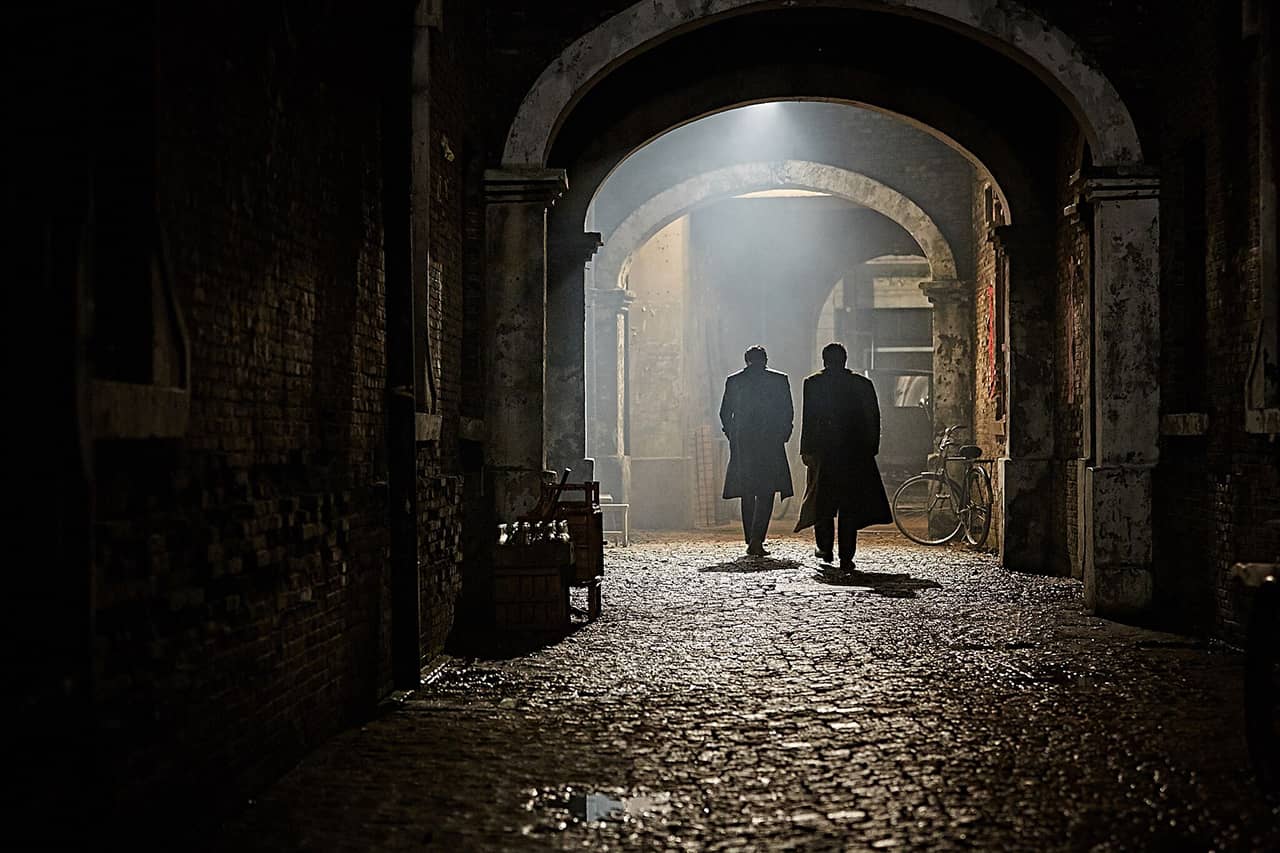 The festival will open on 20th October at Odeon Leicester Square with a UK premiere for South Korea’s official Academy Award submission Age of Shadows, directed by Kim Jee-woon. The closing film will be Johnnie To‘s Three on 30th October at Ham Yard Hotel Cinema.

In addition to opening and closing galas, the LEAFF Official Selection will include a strong line up of the very best films from East Asia. Kiyoshi Kurosawa will be back this year presenting his unnerving Creepy and attending the screening at Curzon Soho; Koji Fukada’s Harmonium, which won the Jury Prize at Cannes Film Festival, will be screened as a UK premiere; and omnibus film Beautiful 2016, directed by Jia Zhangke, Stanley Kwan, Alec Su and Nakata Hideo.

The Competition section aims to nurture the new and emerging filmmaking talent of East Asia and provide a platform for their exposure within the UK film industry. One of the key criteria for participating directors is that they will have directed only three feature films or less, and their submission to LEAFF will be judged by our panel of industry experts. Highlights include Malaysian film Pekak (Kairul Azri Md Noor), Korean film Karaoke Crazies, which received the best film award at Bucheon International Fantastic Film Festival, and Filipino film Pamilya Ordinaryo (Eduardo Roy, Jr).

On the following night, Park will introduce his Vengeance Trilogy also at Picturehouse Central. He will talk briefly about the films that brought him to fame and introduce the world premiere of the 4K restoration of Lady Vengeance. Park’s features and shorts will be shown at Hackney Picturehouse and the Ritzy throughout the week. He will also attend the Screenwriter’s Lecture Series at the BFI organised by the BAFTA, a NFTS Masterclass, an exhibition of his photography and a special concert of film music with Kim Sunwook.

In partnership with Regent Street Cinema, LEAFF brings you ‘Stories of Women’. A selection of films from East Asia that tell the stories of women from different generations will be featured in the festival, opening with The World of Us, directed by Yoon Ga-eun and nominated for the Best First Feature Award at the Berlinale; followed by Hee by Japanese actress and director Kaori Momoi. This selection is curated in association with the Pan Asian Women’s Association (PAWA), and features some of the best emerging and established filmmakers in East Asia today, including Cho Jung-rae, who directed Spirit’s Homecoming, a crowd-sourced South Korean film about ‘Comfort Women’ during the Japanese occupation of Korea in 1943. There will be a seminar regarding the film as well as the issue of ‘comfort women’ at SOAS. Also, the film will be screened again at Showroom Workstation in Sheffield.

Running as an annual strand, LEAFF will collaborate with Asian film festivals with a view to bridging the cultural gap between East and West. This year LEAFF is partnered with Jeonju International Film Festival, and its Programmer Lee Sang-yong will be attending LEAFF to introduce this section. Films include Breathing Underwater by Koh Heeyoung and Ryu Hoon’s thespian comedy Curtain Call, which raises surprising questions about the meaning of art.

Run in collaboration with Netflix, this will spotlight some of the new Asian TV dramas emerging with three episodes from Japanese drama Midnight Diner, directed by Joji Matsuoka. 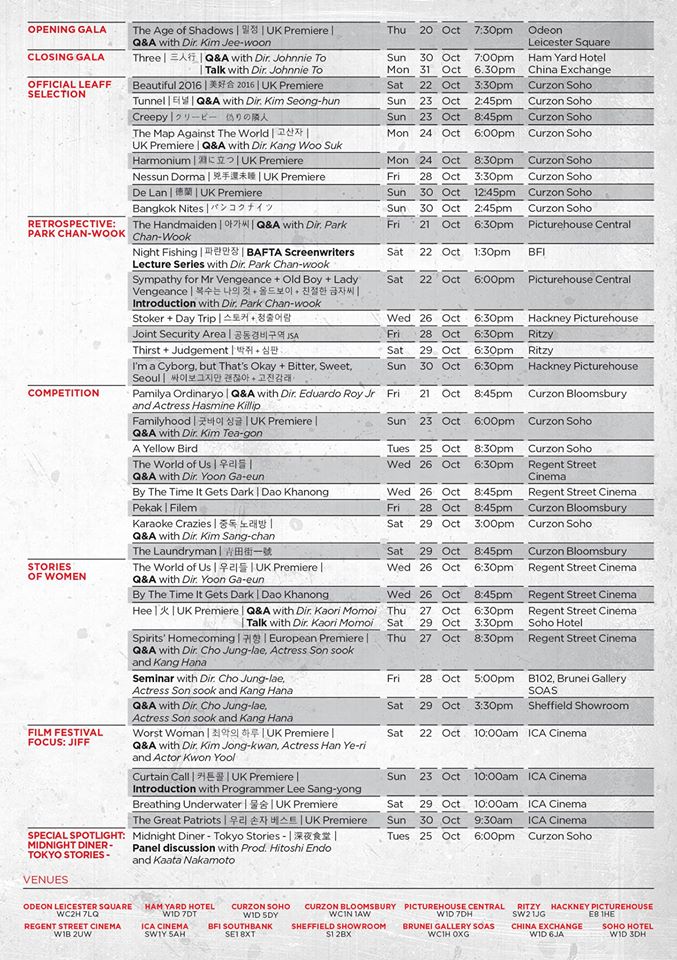 For the latest information see the official LEAFF site. The programme is subject to change and additions.