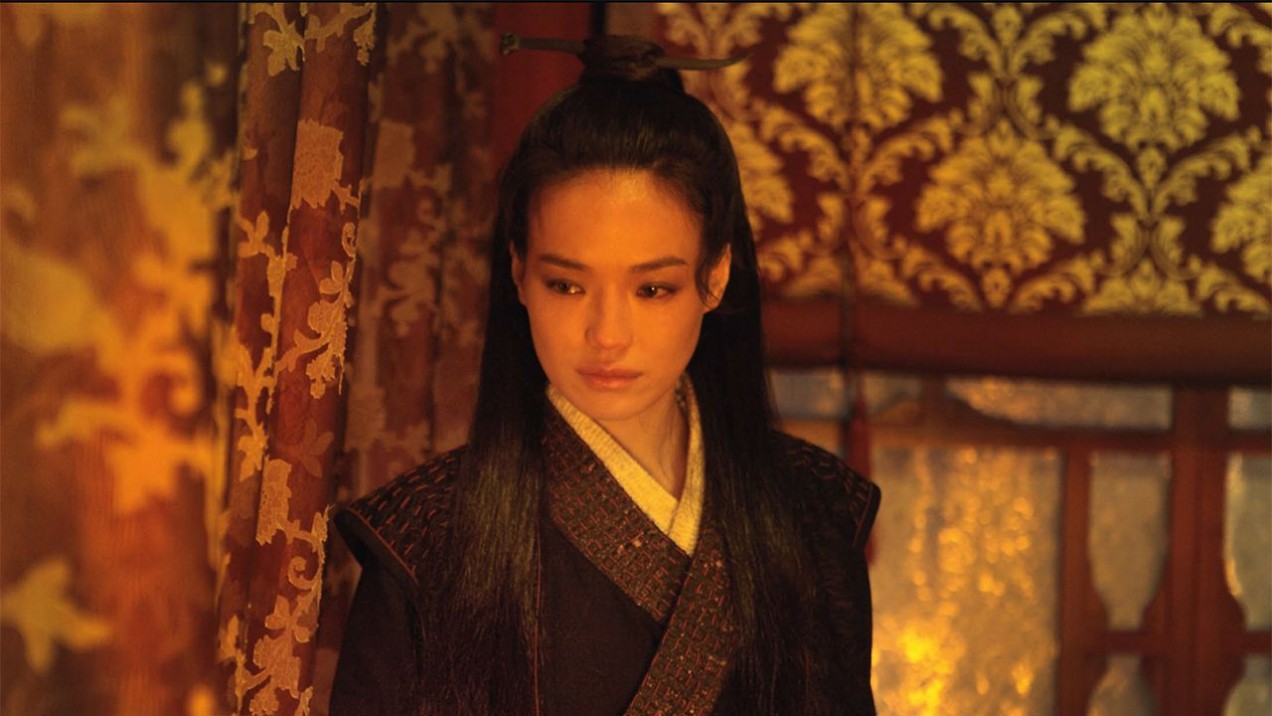 For a limited time, celebrate your Chinese New Year with Hou Hsiao-Hsien’s martial arts masterpiece with this BFI ticket offer!

Hou Hsiao-Hsien’s martial arts masterpiece The Assassin is coming to UK cinemas at the BFI Southbank, from 22nd January to 4th February 2016. If you missed it at the London Film Festival, then here’s all the more reason to go, with a fabulous 2-for-1 ticket offer available for the breathtaking film!

This offer covers all screenings of THE ASSASSIN at the BFI from 22 January to 4 February 2016, subject to availability.

BOOK YOUR 2-FOR-1 TICKETS HERE 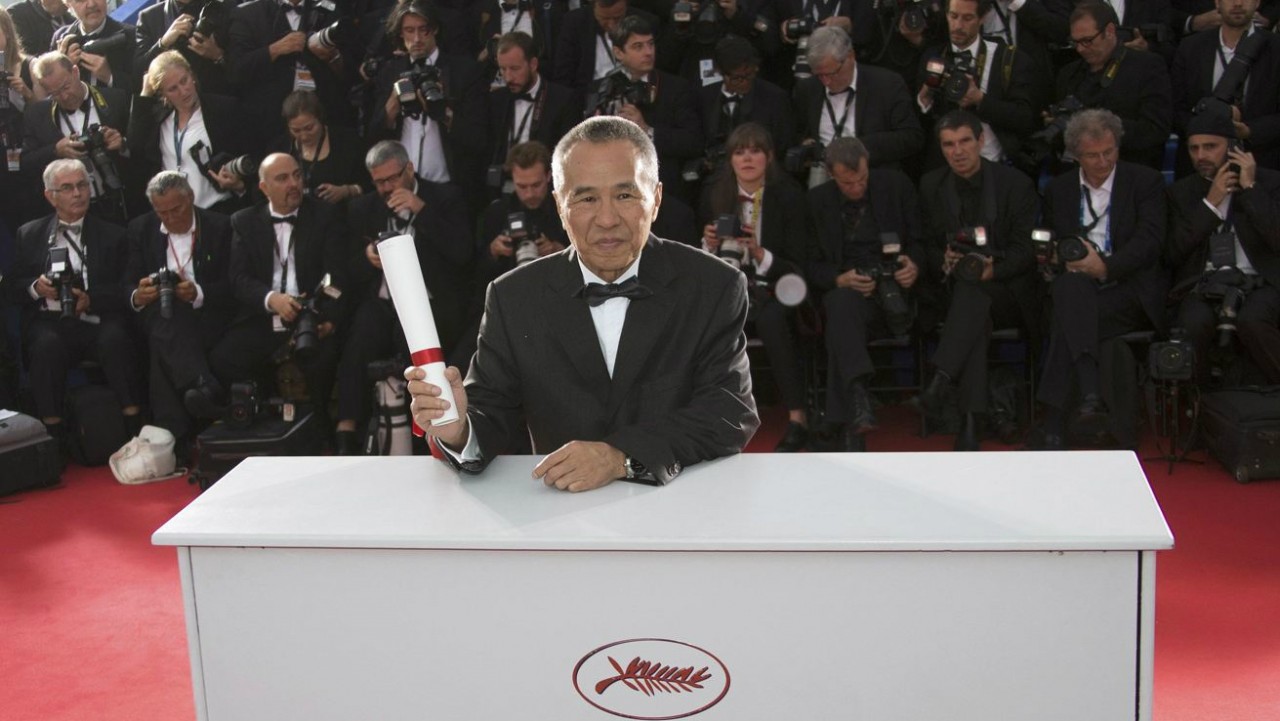 Breathtakingly elegant and ravishing in its composition, THE ASSASSIN is set in 9th-century China towards the end of the Tang dynasty. Lethal assassin Nie Yinniang (Shu Qi, THREE TIMES, MILLENNIUM MAMBO) fails an important assignment and is sent back to her homeland on the orders of the nun who abducted her as a child and trained her in the deadly arts. Her new orders, designed to both punish her and eliminate the last vestiges of feeling in her being, are to kill the man to whom she was once betrothed – her cousin, the powerful governor of Weibo, played by Chang Chen (THREE TIMES, CROUCHING TIGER HIDDEN DRAGON). However, Yinniang’s emotions lead her to defy her Mistress and discover a new, unexpected source of strength. 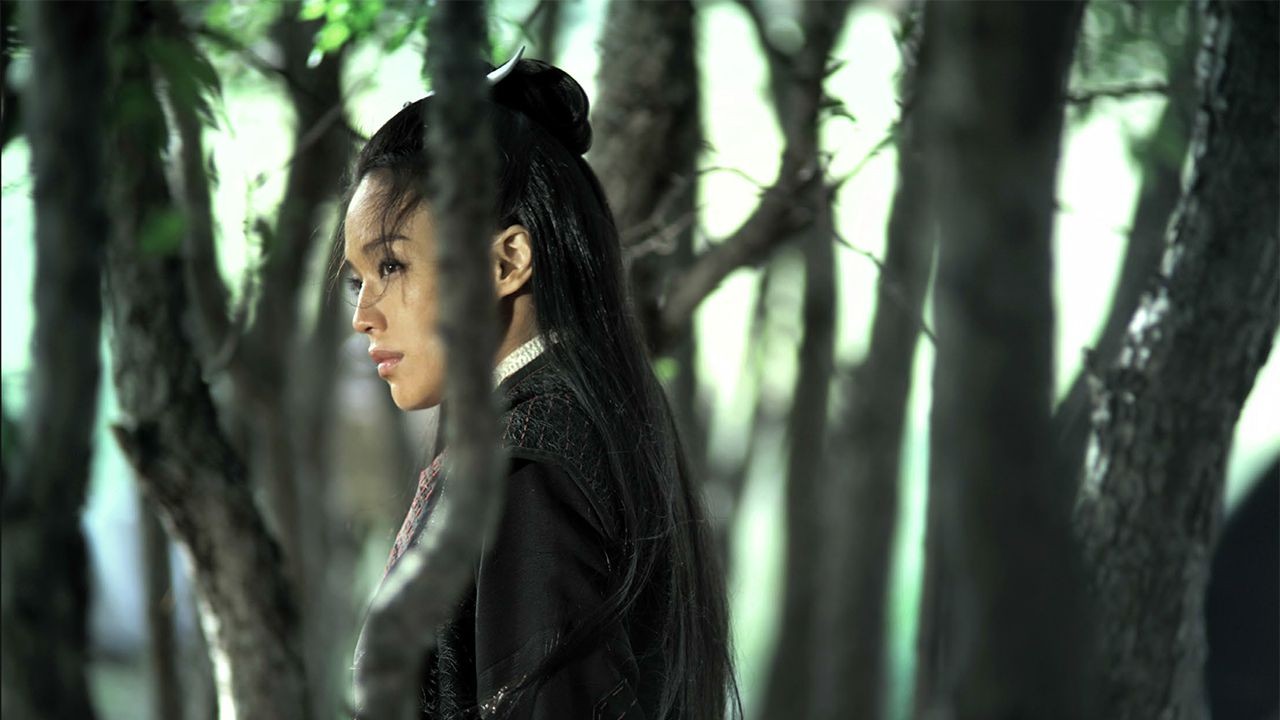