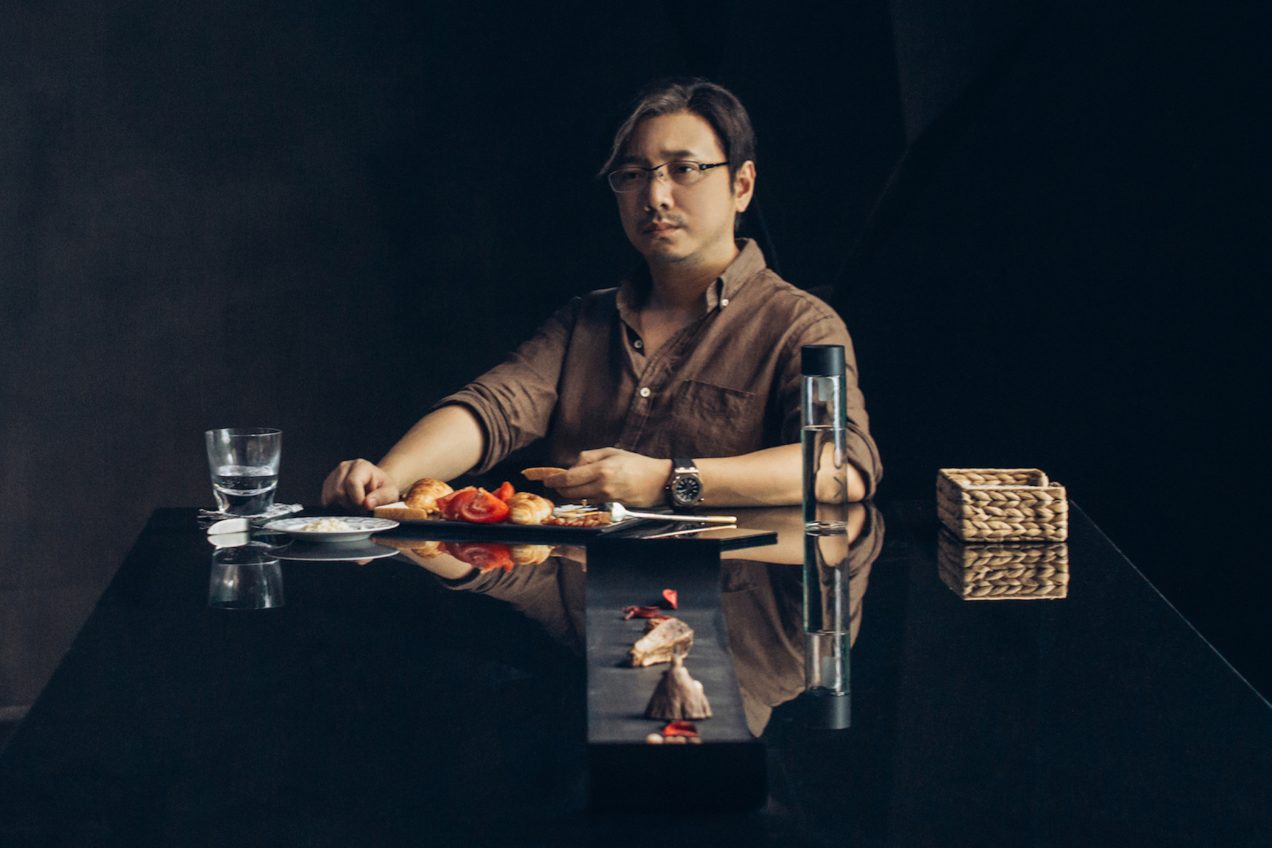 The multi-million-dollar heist movie from director Ren Pengyuan hits UK and USA cinemas in May!

Cine Asia UK are bringing the multi-million-dollar heist movie from director Ren Pengyuan to screens across the UK from May 4th! Selected to open the Beijing International Film Festival, this is one suspenseful thriller you shouldn’t miss!

“Billionaire Zhong Xiaonian (Xu Zheng) prowls auction houses appearing calm on the surface while plotting a multi-million-dollar heist. But just as his criminal career is about to strike gold, he’s kidnapped and forced to take part in a twisted multiple-choice game controlled by a mysterious, unknown person.

After a series of poor choices, he’s on the verge of losing his reputation, all of his possessions and his wife (Wang Likun) so must beat his anonymous captive at their own game.” 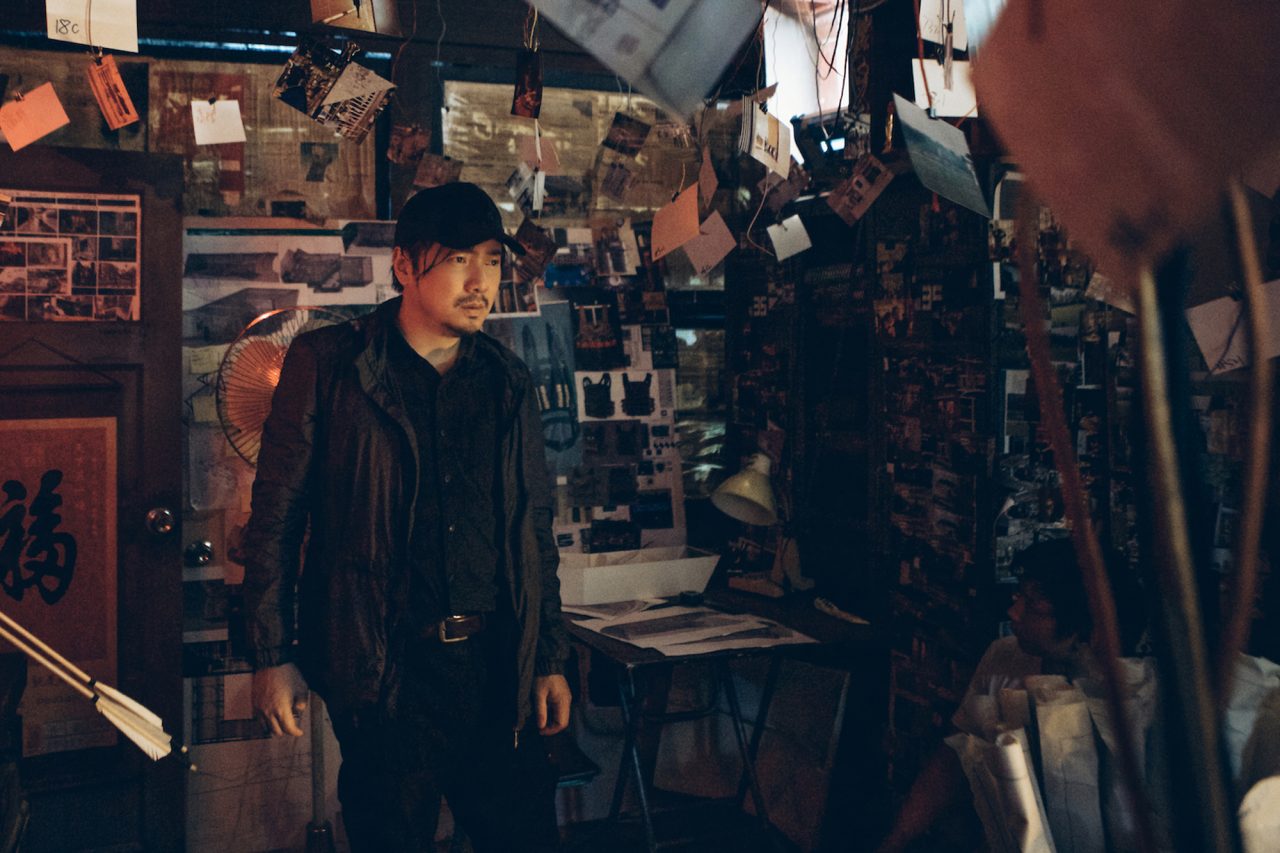 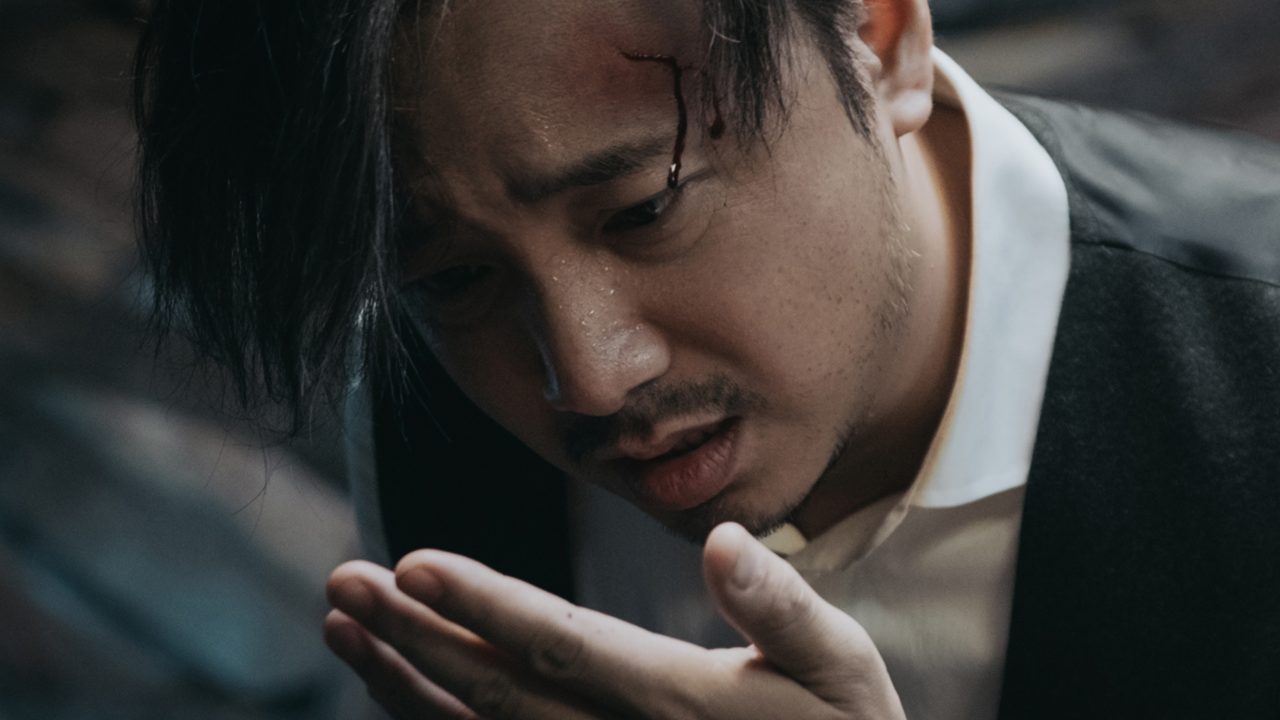