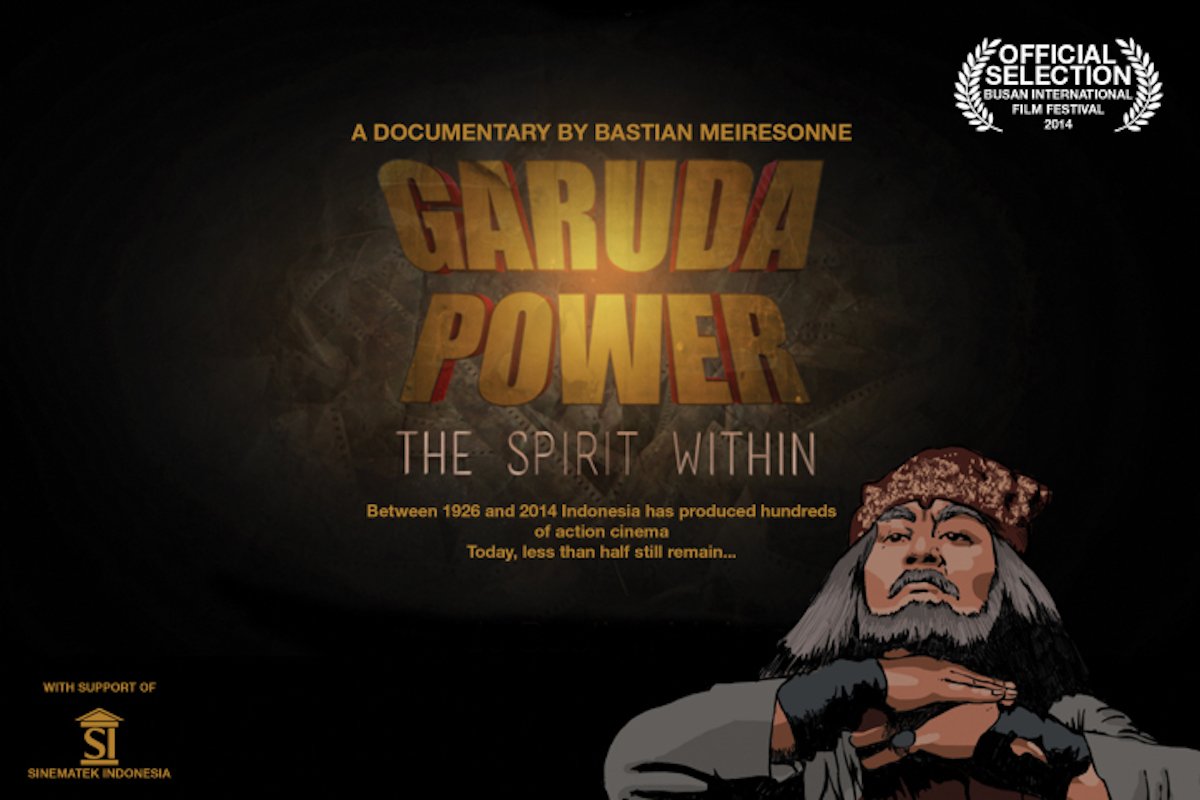 The Centre of East Asian studies in SOAS university with be hosting film screenings, exhibition and discussions on cult Indonesian films and comics.

The success of Gareth Evan’s The Raid shone a recent spotlight on Indonesian popular culture little known beyond the archipelago. This event brings together cult comics and fantasy films as a way of exploring an important aspect of popular culture in Indonesia today and understanding how Indonesia is perceived by a growing global fan base. As well as a small exhibition of Indonesian comics since the 1930s, we will be screening three full-length fiction films from the 1980s to the present day, and three documentaries on the genre of fantasy and exploitation films. All of this will be contextualised by two panel discussions with leading experts from Indonesia and Europe.

The film screenings will cater for established fans of Indonesian fantasy films, fans of world comics and newcomers to the genre. Three documentary films, Garuda Power, Fantasy Films from Indonesia and Blood Guts and Bad Acting, will help to introduce and contextualize the genre by giving rare glimpses of some of the less well-known films along with interviews with industry professionals.

The three feature films take audiences from the early 1980s up to the present day. Jaka Sembung is a classic exploitation film from 1981 described by one fan as ‘Islamic martial arts mayhem’. Tujuh Manusia Harimau, or Seven Men-Tigers is the first European screening of the recently restored 1986 horror film in which modern man comes face-to face with seven mythical men-tigers. Wiro Sableng, is a 2018 box office success which draws on one of the most popular series of Indonesian novels based on the celebrated Indonesian martial art pencak silat. 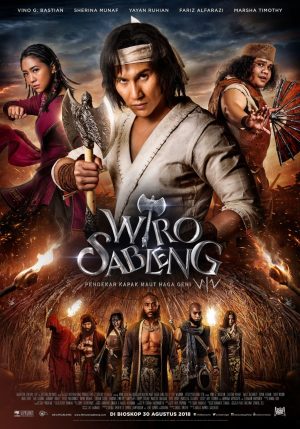 The exhibitions, screenings and discussions are free and open to everyone. Some of the films have scenes of violence and so we recommend a lower age limit of 15. All films are subtitled. Seats are available on a first come first served basis.
This is one of many events forming part of the cultural programme of the London Book Fair Market Focus on Indonesia, 2019. This event is organised by Ekky Imanjaya, Hikmat Darmawan and Ben Murtagh with the support of BEKRAF (Indonesian Creative Economy Board), KBN (Indonesian National Book Committee), SOAS Centre for South East Asian Studies, Pabrikultur, Flik, Lifelike Pictures and Mondo Macabro DVD.

Cult Texts: From Cult Comics to Cult Movies
Guests: Hikmat Darmawan, Ekky Imanjaya
This event will discuss the significance of the films and the comics and the adaptation process, as well as fan culture and the cult status of the media.
16 March 2019, Russell Square: College Buildings, Djam Lecture Theatre, 3:00 PM – 4:30 PM

Stella Frangleton
Suffolk native, discovered horror and Asian cinema at a young age and never looked back. Currently working at an independent cinema and trying to squeeze in as much film festival fun around walking the dog and patting the cats.
Read all posts by Stella Frangleton