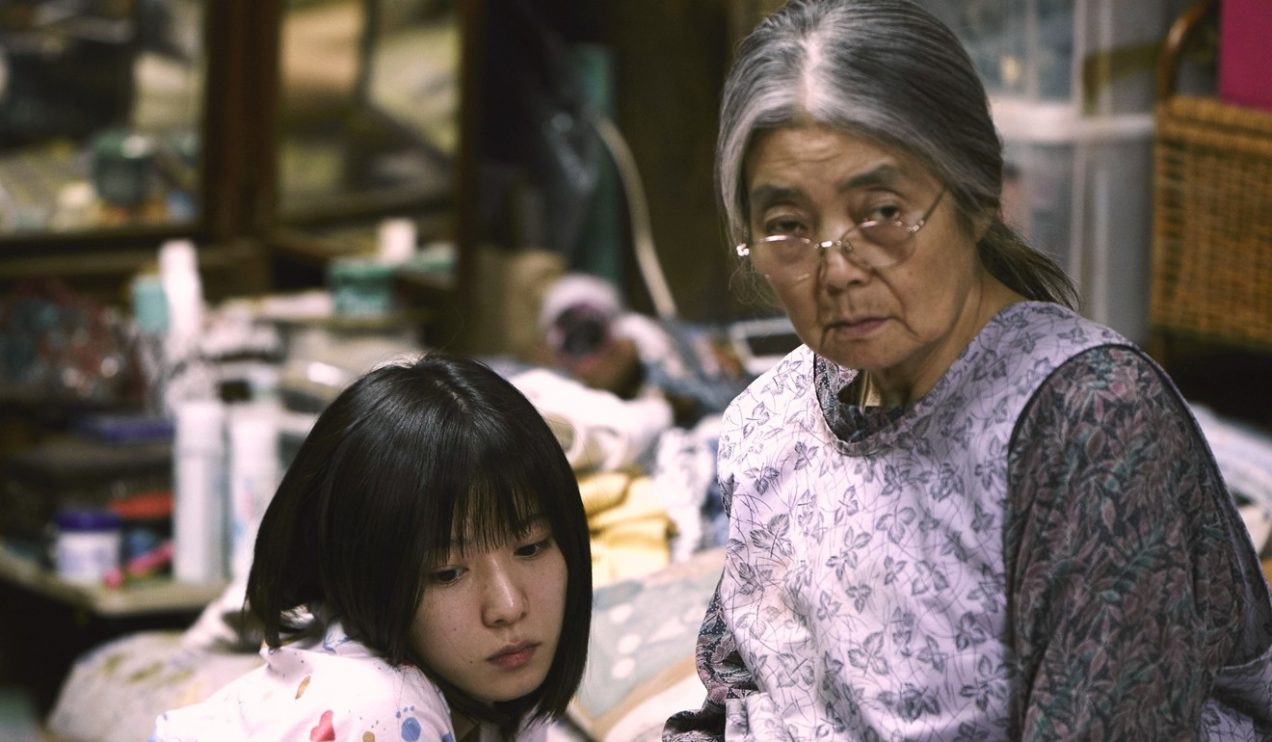 Renowned Japanese actress Kirin Kiki died last Saturday at her home, aged 75, after a long battle with cancer. Born in Tokyo in 1943, Kiki started her acting career in the 60s, gaining popularity for television shows and commercials.

Making her big screen debut in the 1970s, she continued acting despite being diagnosed with cancer in 2004. In her last years, she starred in several Kore-eda’s movies, from Still Walking up until her latest appearance in Shoplifters – where she played Hatsue Shibata, the grandmother of the peculiar family. Always among last releases, she also played the wife of the late artist Morikazu in Mori, the Artist’s Habitat.

Despite playing different roles, she always managed to portrait the human behind the character – from a caregiving grandmother in a family of outcasts to an elderly mother of an addicted gambler among others. Her natural-looking performance earned her countless prizes, including two Japan Academy best actress awards.

Kirin Kiki in a still from Mori, the Artist Habitat

On August 30, her son Masahiro Motoki told reporters Kiki had broken her leg and later faced life-threatening conditions caused by cancer. She always kept a positive attitude towards her disease and in an interview featured on June 28 by Japan Times she admitted that – despite being “far from healthy” – she chose to “Accept what was in front of her and go on with flow”. An attitude she maintained up until her last day when she passed away in the peace of her home in Shibuya Ward.