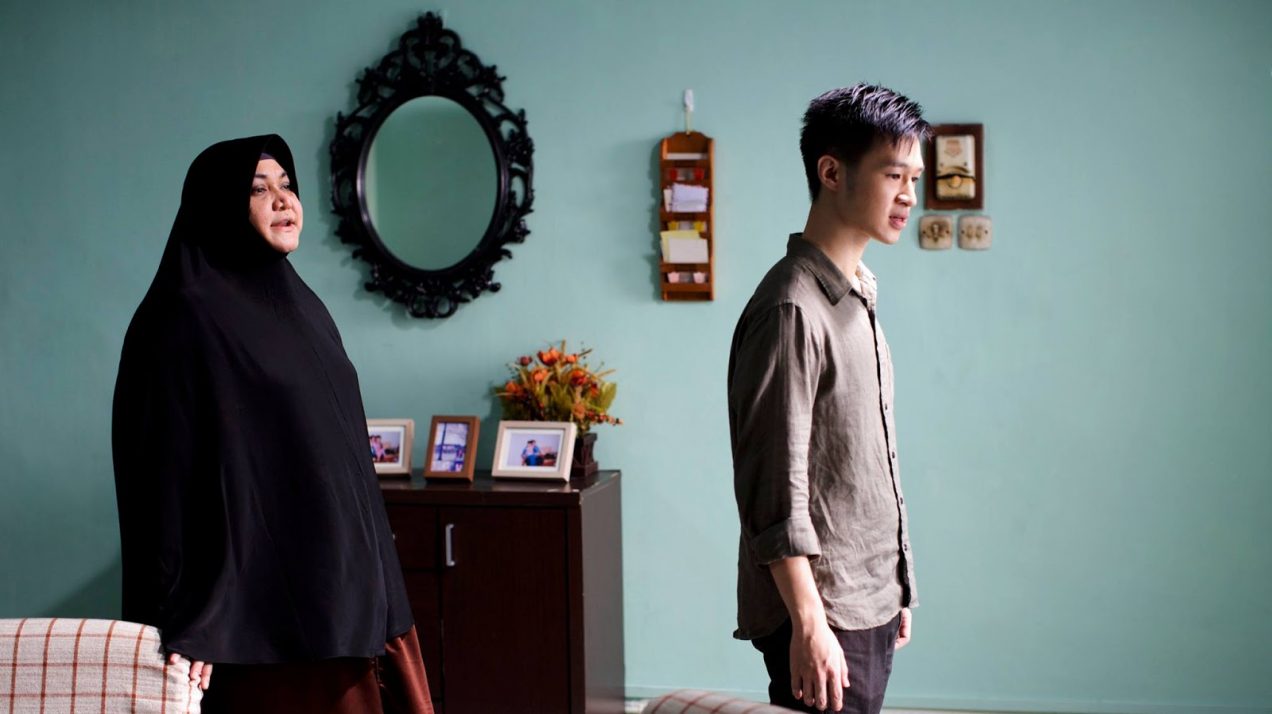 The Aki-Nu Festival will make history as the first Japanese film festival in Israel, currently running until the end of the month at the cinematheques in Holon, Tel Aviv, Haifa, Herzliya and Jerusalem that will feature the best of contemporary Japanese cinema. 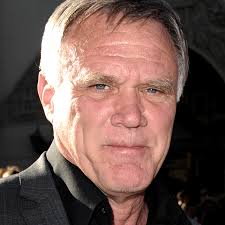 Joe Johnston (the director behind such success as Captain America: The First Avenger, Jumanji, Jurassic Park III, Honey, I Shrunk The Kids) is set to direct a $100 million sci-fi thriller “Starfall” an actioner that takes place on a space station at Wanda’s Qingdao Studios. The film is also the cooperation between Lionsgate, Wanda and Infinity Pictures (a Chinese Media Capital-backed company).

In other news, Kabir Centre for Arts & Culture is pleased to announce the 6th South Asian Film Festival of Montréal organized in collaboration with the Mel Hoppenheim School of Cinema of Concordia University on November 4th to the 6th. This innovative festival presents an eclectic choice of inspiring and thought provoking films made in the countries of the Indian subcontinent and its diaspora. Leonardo DiCaprio is currently aiding the investigation into a Malaysian embezzlement scam linked to his hit film “The Wolf of Wall Street”. The Hollywood star contacted the US justice department in July just after it filed a lawsuit to seize more than US$1bn in allegedly ill-gotten assets tied to Malaysian state investment fund 1MDB, including rights to the film. “Fundamentally Happy”, (a film about a reunion between a young Chinese man and an elderly Malay woman whom were once neighbours) has been banned from Malaysian cinemas due to cultural sensitivities accused by the Film Censorship Board of Malaysia of having elements that may be sensitive to the feelings of Malaysians and interpreted as an attempt to reflect the community’s attitude towards those who abuse the weak to fulfil their desires. 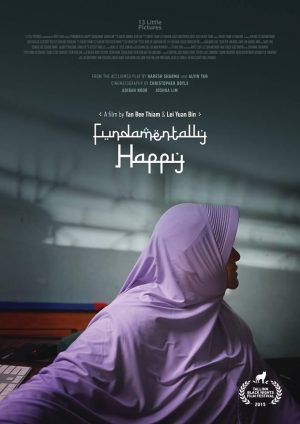 In relations to upcoming releases this week, director Park Hoon-Jung’s espionage thriller film “VIP” (with the great promise of being more than just a noir) revolving around the son of a high-ranking North Korean official who is the prime suspect of serial murders across the world starring Lee Jong-Suk, Kim Myung-Min, Jang Dong-Gun and Park Hee-Soon will begin principle photography with the intentions to hit theatres sometime in 2017. The humble beginnings and life of Datuk Lee Chong Wei as a sports icon is about to get the big screen treatment as ‘Rise of the Legend’ directed by Teng Bee whom previously worked on the 2012 film ‘Kepong Gangster’.

Finally, the prestigious 4th South Asian Film Festival of Paris has invited Manoj Bajpayee as honourable chief guest to kick-start the film festival. He will give the audiences a visual treat with outstanding performances during the critically acclaimed films such as ‘Aligarh’ and ‘Budhia Singh: Born To Run’. The aim is to encourage the richness of South Asian cinema to French and international audience.

Stay tuned to our Asian film news weekly round up every Saturday.