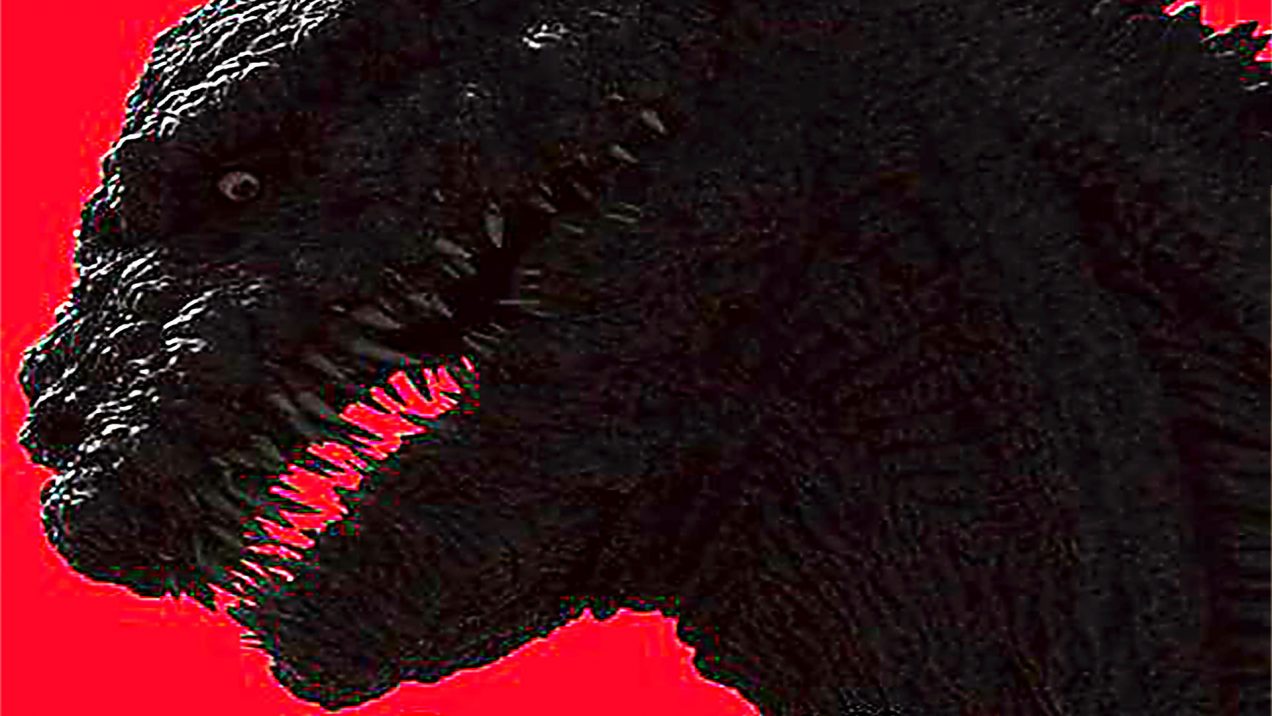 The only Indian blockbuster to grace Chinese screens this summer opens this week to audiences across the country. Indian film lovers get to experience Baahubali: The Beginning in both 2D and Dmax formats during the competitive summer screening season. The film was produced at a cost of $18 million dollars and has already broken records in India, grossing $89 million dollars across the Telugu and Tamil language versions of the film. Some streaming sites in China have been released with a subtitled version for subscribers, but the international cut for Chinese audiences has been edited down from 159 minutes to 129 minutes. 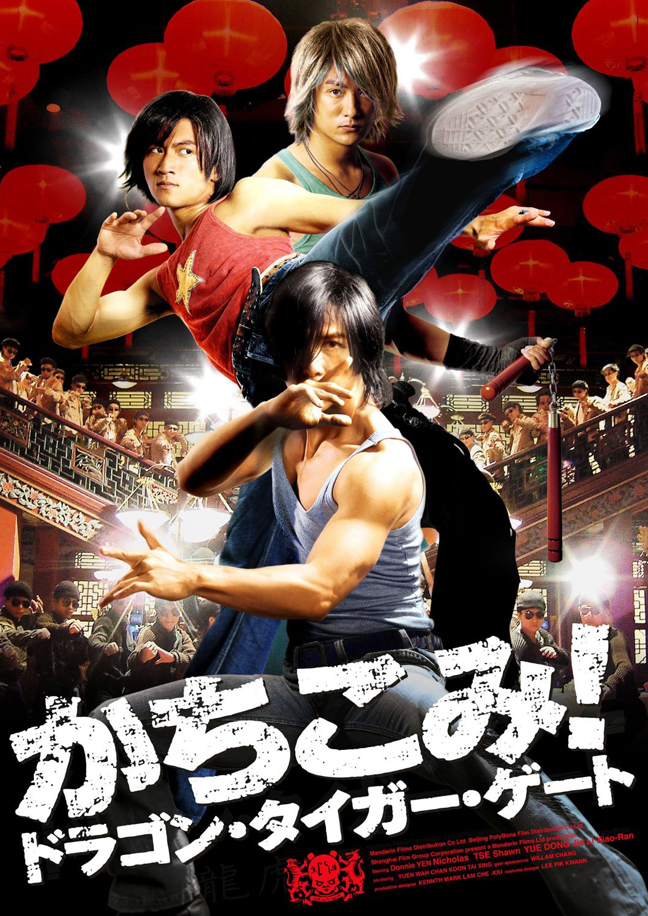 Donnie Yen and Andy Lau are teaming up for Dragon City, an upcoming martial arts movie set in the 70s which follows a cop fighting in the Kowloon Walled City. Derek Kwok is attached to helm the project, and it is expected to go into production soon, though fans of Yen can hope to see him soon in the upcoming Star Wars movie. Following on from Donnie Yen news this week, the grandmaster of Kung Fu is also expected to star in an Indiana Jones-esque film called Wesley, with the action star himself and producer Raymond Wong announcing is as their next project to go into production. The film follows the adventures of a legendary Chinese novelist/screenwriter, who has previously been played by Chow Yun Fat and Sam Hui. Korean independent cinema won at the Tel Aviv International Children and Youth Film Festival earlier this month in Israel. The film The World Of Us by director Yoon Ga-eun won the special mention award at the annual festival, one of dozens of festivals that the film has been invited to across Asia and Europe, including the Berlin International Film Festival. The film also won the top award at the Ziin Film Festival in May, and has attracted more than 30,000 viewers since its release on June 16th.

Jackie Chan’s upcoming film Skiptrace, starring stunt star Johnny Knoxville, will be released soon in cinemas. The movie style is supposed to imp previous films such as Shanghai Noon and The Spy Next Door, a comedic action filmmakng style traditional to many films that Chan has appeared in previously. Jackie Chan has also signed on to become a part in the upcoming animated film The Nut Job 2, lending his voice to the gang leader of a territorial group of city mice. Skiptrace finally hits theatres on September 2nd, whilst The Nut Job 2 is released on May 19th 2017. FUNimation Entertainment announced this week at San Diego Comic Con that it will release TOHO’s upcoming film Godzilla: Resurgence in theatres in late 2016. The film is the 29th Godzilla film to be released by TOHO, and the 32nd in the franchise, opening in Japan on July 29th in IMAX, MX4D and 4DX screenings. Shinji Higuchi is promising that this will be the scariest Godzilla film yet, quoting horrors like 9/11 and the Fukushima nuclear crisis as having stripped the world of its innocence. 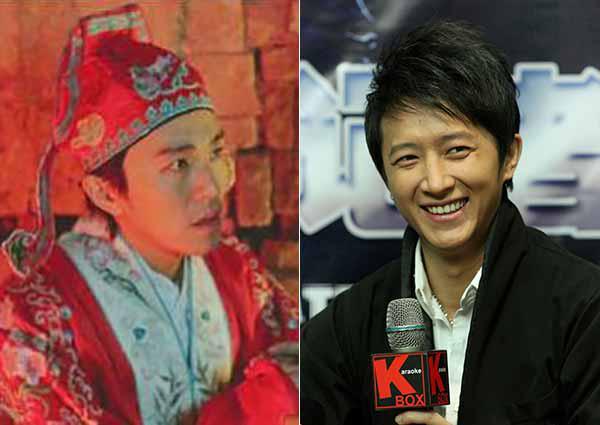 Director Jeffrey Lau announced this week that A Chinese Odyssey: Part III will be released to coincide with the Mid-Autumn Festival across China, or a release date of September 15th. The film will continue on from the previous films released in 1995, however the massive stars of Stephen Chow and Athena Chu won’t be returning to their roles, instead younger actors are now taking their places, with Han Geng and Tang Yan starring in the upcoming film. Han Geng stated that “It will be really difficult to improve on a role that has been perfectly played by Stephen Chow before”.

The trailer of the week is COLD WAR 2, which was released in cinemas this week…

Join us every Saturday for our regular digest of the week’s Asian Film news!