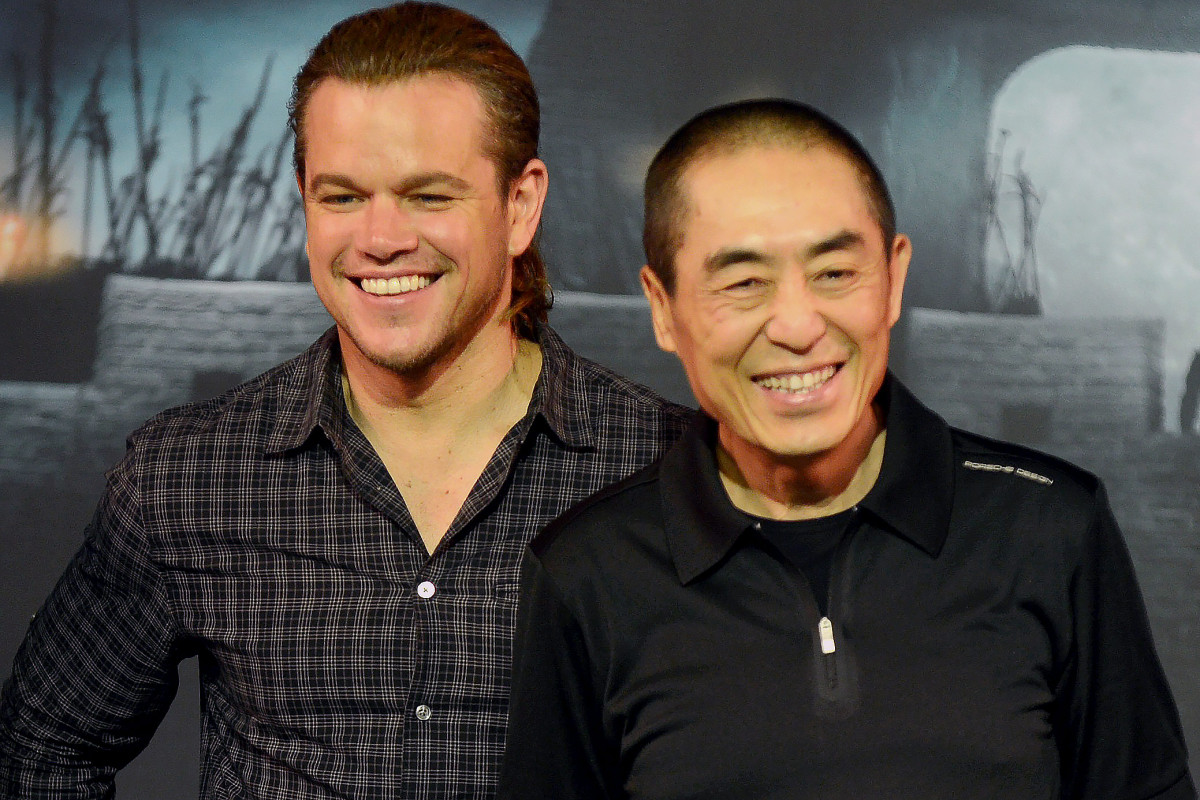 Zhang Yimou was asked to be the ‘director-for-hire’ for The Great Wall after the script was almost completed. He took part in this project due to his interest for Chinese-Hollywood co-production that moves forward for business in international movie-making. Coming from two major film markets in the world, he believes there will be more upcoming collaborations. 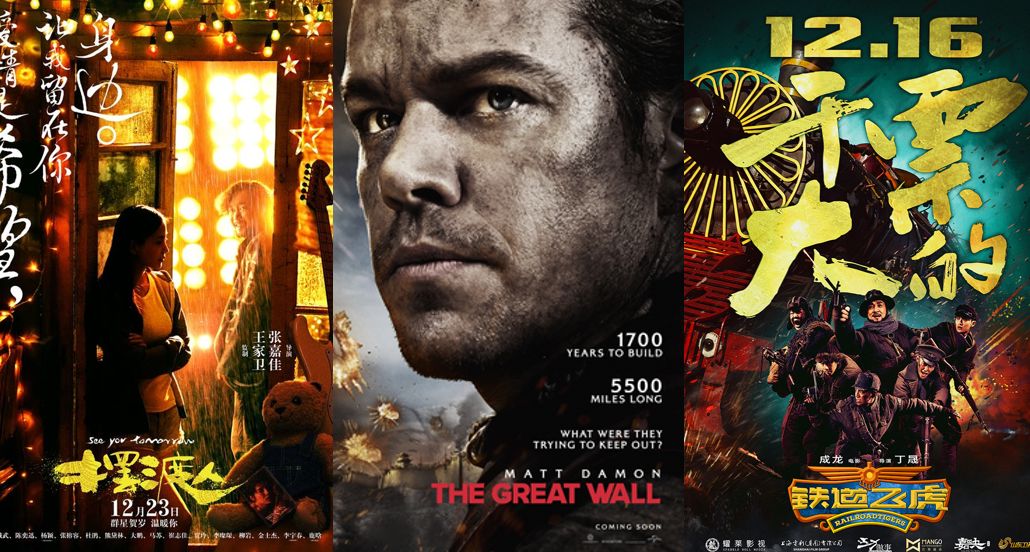 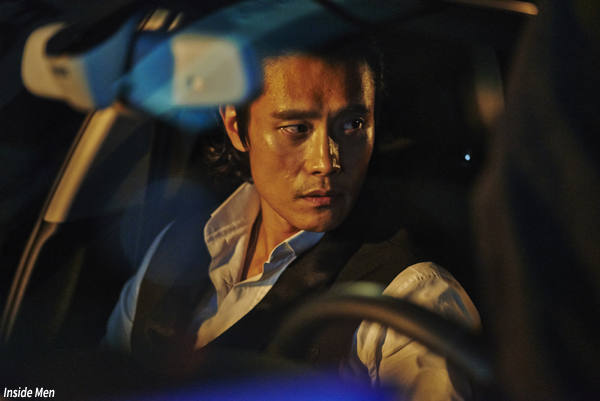 StarHub TV will be launching the first Korean Movie channel, tvN Movies HD, in Singapore. Together with 200 feature films, including A Violent Prosecutor, Inside Men, Time Renegades and The Age of Shadows, tvN Movies HD will be launched on 11 January. Last week, Jackie Chan’s action comedy Railroad Tigers has topped the China’s box office charts followed by Zhang Yimou’s The Great Wall which placed second in the charts. The Asian Film Archive in Singapore will be taking the viewers to the filmmaking sites in Singapore as part of this year’s State of Motion along with the theme ‘Through Stranger Eyes’. These sites were filmed for five classic films: The Wild Eye (1967), In Search of the Unreturned Soldiers in Malaysia (1971), Ring of Fury (1973), Saint Jack (1979) and Ricochet (1984). 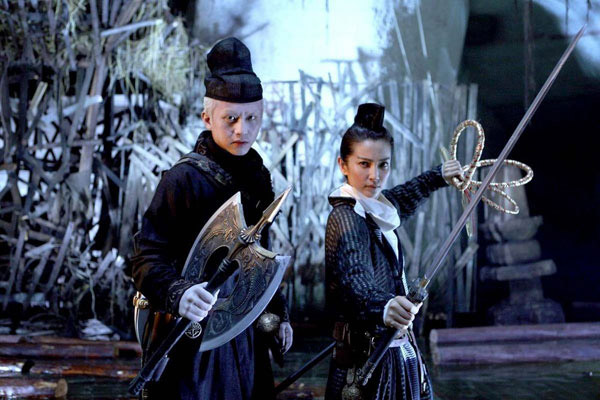 The Huayi Brothers recently announced that Tsui Hark is working on the third film of the Detective Dee series, titled Detective Dee and the Four Kings. Information about the film is yet to confirmed whether it will be a sequel to Detective Dee & the Mystery of the Phantom Flame (2010), starring Andy Lau, or a follow up to Young Detective Dee: Rise of the Sea Dragon (2013), starring Mark Chao. Priyanka Chopra plans to appear in Bollywood films this year. She is still considering on her decision to appear in Sanjay Leela Bhansali’s film, based on a legendary poet Sahir Ludhianvi, together with Shah Rukh Khan. 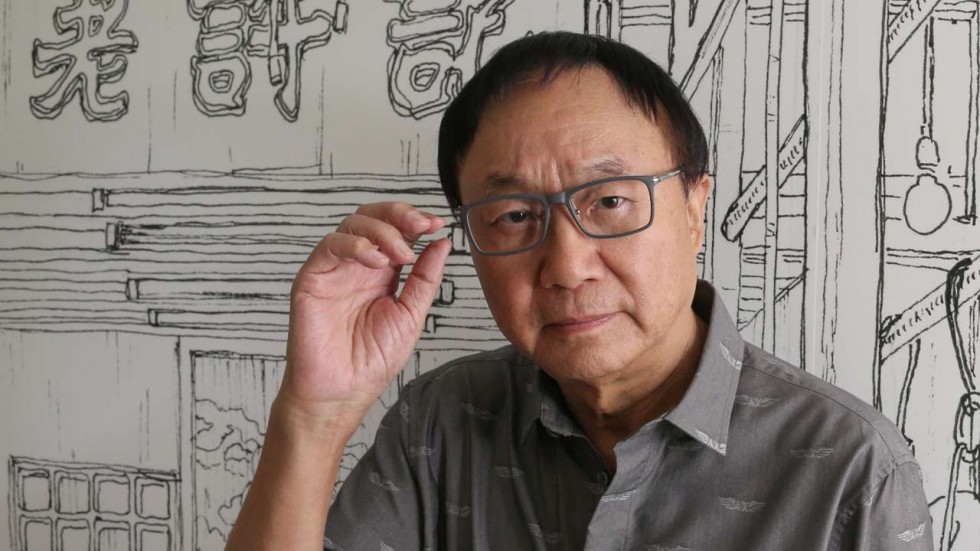 Lastly, HK films fan will be happy to know that the king of comedy Michael Hui hopes to be back in directing films after 25-year-hiatus. He recently appeared in the latest film, Godspeed (trailer).