While the Sundance Film Festival has traditionally been known to showcase American independent cinema, recent years have certainly indicated efforts in expanding its international programming. For Asian films and filmmakers, specifically, last year’s festival served as a launching pad for Lulu Wang’s award-winning (but Oscar snubbed) second feature The Farewell. This was in addition to Justin Chon’s Ms. Purple and Nanfu Wang & Lynn Zhang’s One Child Nation. 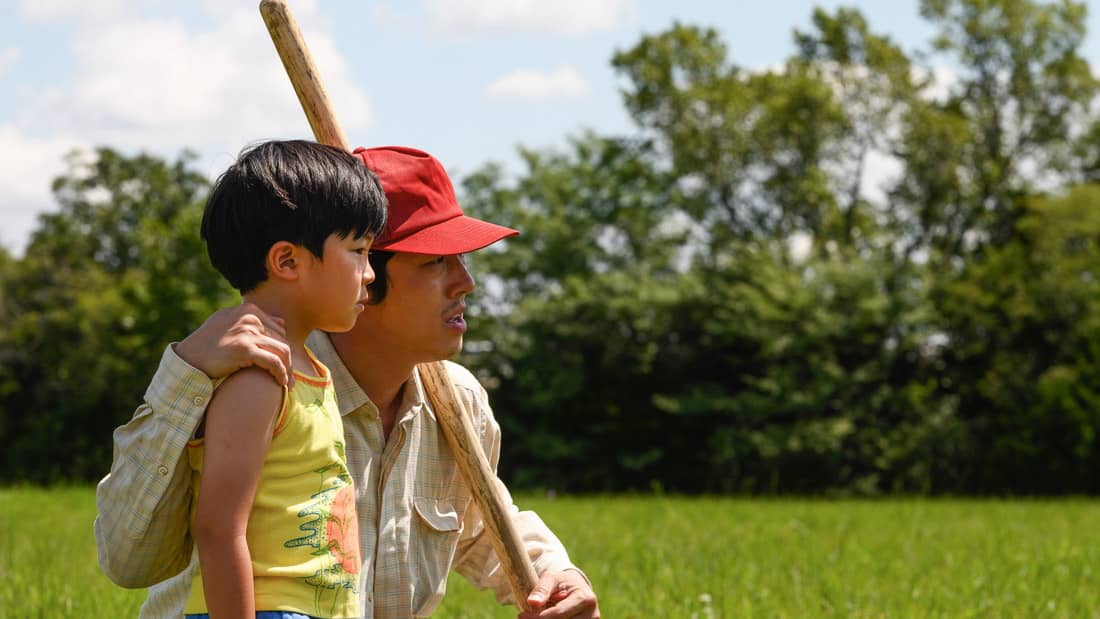 With the 2020 edition of the festival, Sundance is continuing its trend of programming films from Asian artists. In the U.S. Dramatic Competition section, Lee Isaac Chung will be debuting Minari, a film set in the 1980s about a young Korean American family forced to relocate from the West Coast to rural Arkansas. With a cast headlined by Steven Yeun, a producing credit from Brad Pitt and distribution rights handled by A24 (which also produced The Farewell), the film will surely reach a wide audience later in the calendar year. 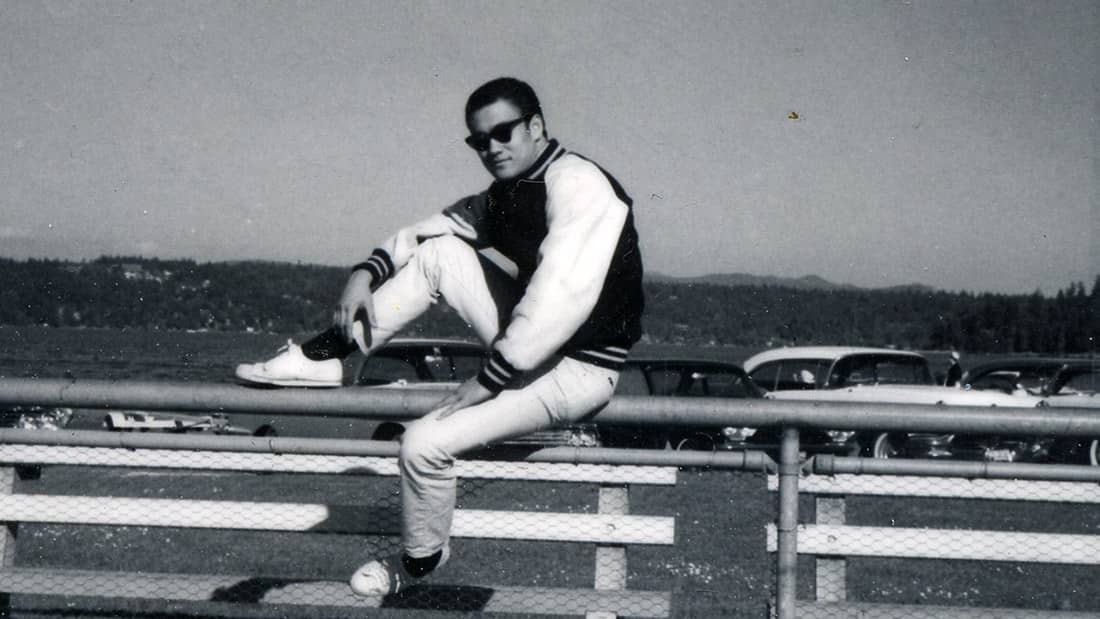 The U.S. Documentary Competition section will be screening two documentaries about Asian subjects this year. Bao Nguyen’s Be Water is a new documentary on Hong Kong legend Bruce Lee, which seems to feature both archival footage and interviews with friends and families. Described as a film that highlights Lee’s experience with racism in the American film industry, this will perhaps be a poignant companion to the ongoing discussions about representation in Hollywood. And with perhaps much more serious undertones, A Thousand Cuts from Ramona S. Diaz tackles President Rodrigo Duterte’s violent anti-drug policies in the Philippines. 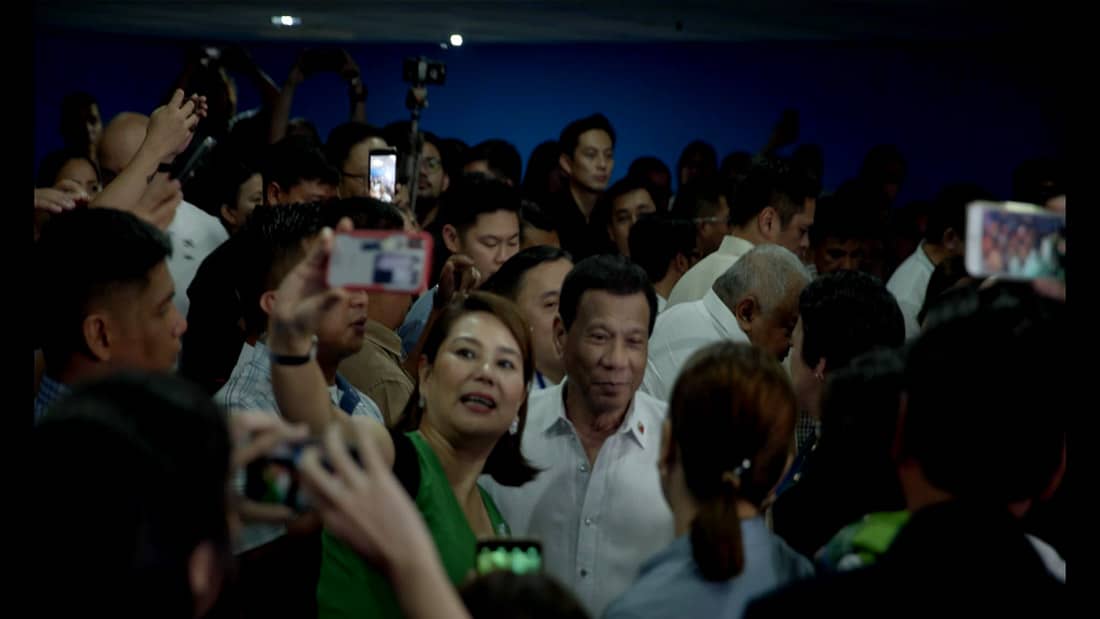 Another documentary screening at Sundance this year will be Ryan White’s Assassins, which will be a part of the Documentary Premieres section. Although not coming from an Asian filmmaker, the documentary does centre on a prominent news issue coming out of Asia recently. Highlighting the assassination of North Korean royal family member Kim Jong-nam in Malaysia back in 2017, the film delves into the lives of the two primary murder suspects. 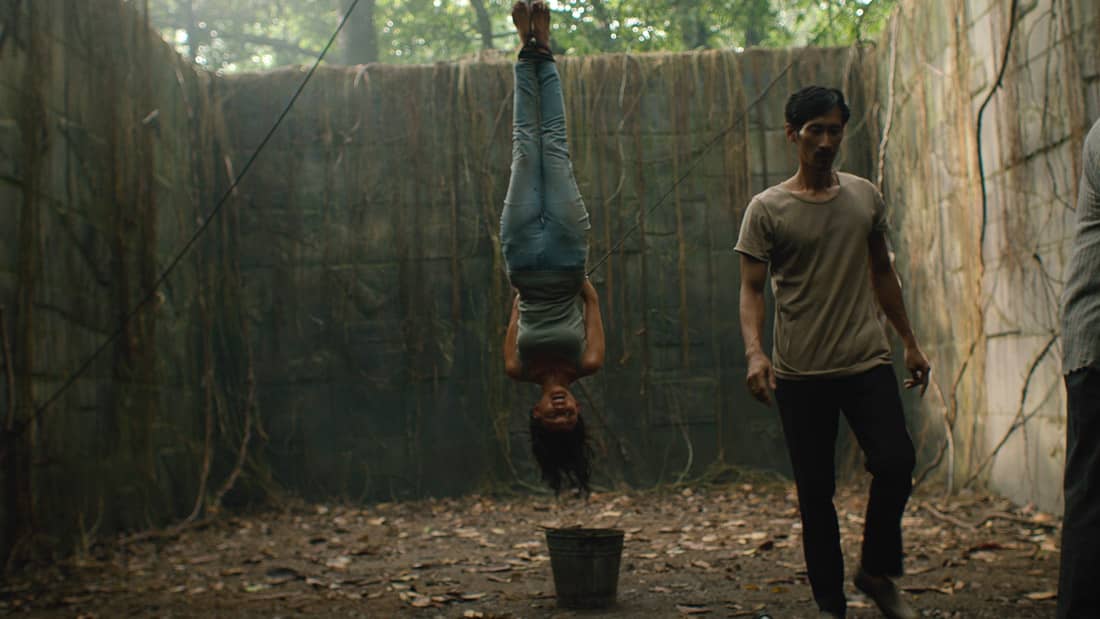 Over in the Midnight section, Indonesian Horror master Joko Anwar hopes to scare audiences with Impetigore. The film takes place in a seemingly haunted village where children are completely absent, and two friends discover the sinister nature of their new environment. This feels like a return to form for Anwar, whose last directorial effort was the financially successful – but artistically flat – Indonesian superhero film Gundala in 2019.

The 2020 edition of the Sundance Film Festival will run from January 23rd to February 2nd 2020 in Park City, Utah. A copy of its full program can be found here. 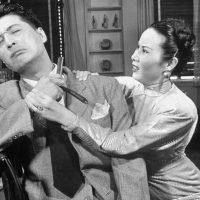 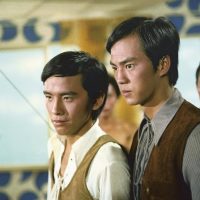 The “iron triangle” attempts to work its magic with a different approach, but falls pretty flat… (more…) Read on → 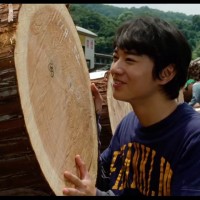 A quirky and uplifting comedy drama that will leave a smile on your face throughout... (more…) Read on →

Following on from the recent Tsai Ming-liang season, BFI have another devoted to a respected but often overlooked Asian filmmaker, Jia Zhangke during February. The season includes Platform, The World and and extended run of ... Read on →

Find out more or adjust your settings.