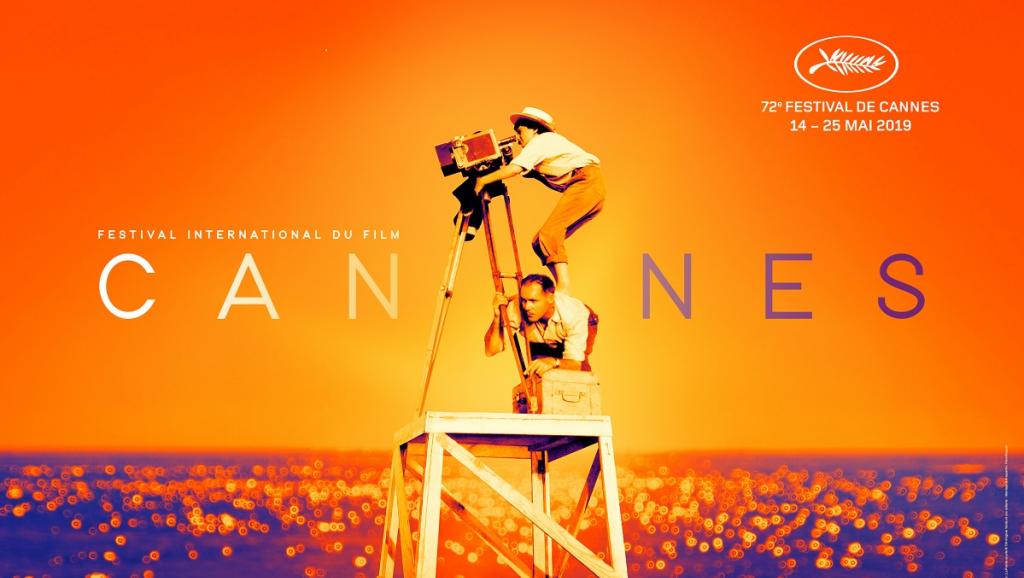 2019 Cannes will hold 47 premieres up to date. Although there is few Asian releases included, however these titles are strong candidates for the Palme d’Or, most capable of winning over latest films by Pedro Almodovar, Jim Jarmusch, Ken Loach or Xavier Dolan that will also screen at la Croisette.
Bong Joon-ho (Okja, The Host), Diao Yinan (winner of the 2014 Golden Bear in Berlin for Black Coal, Thin Ice), Zu Feng (first-time director known for his acting roles in Zhang Yimou’s Coming Home, Lou Ye’s Mystery and Li Fangfang’s Forever Young), Lee Won-Tae (Korean director behind the historical biopic Man of Will) and Midi Z (The Road to Mandalay, Ice Poison) are film directors, whose latest films will premiere at 72nd Cannes FF.

Parasite is a family drama in an unexpected costume, such mixture being Bong Joon-ho’s auteur signature. In Parasite he present the story of Ki-taek, who, like other members of his family, remains unemployed, even though all of them are gifted with special talents. To make a living, they begin to be interested in the Park family, but suddenly a strange and unexpected accident changes the situation completely. Family drama in a science fiction costume, we can expect a multidimensional commentary on the economic, ecological and social situation of South Korea. Parasite marks Bong Joon-ho’s return to the Korean-language cinema, after Snowpiercer and Okja were made in co-production with the U.S. 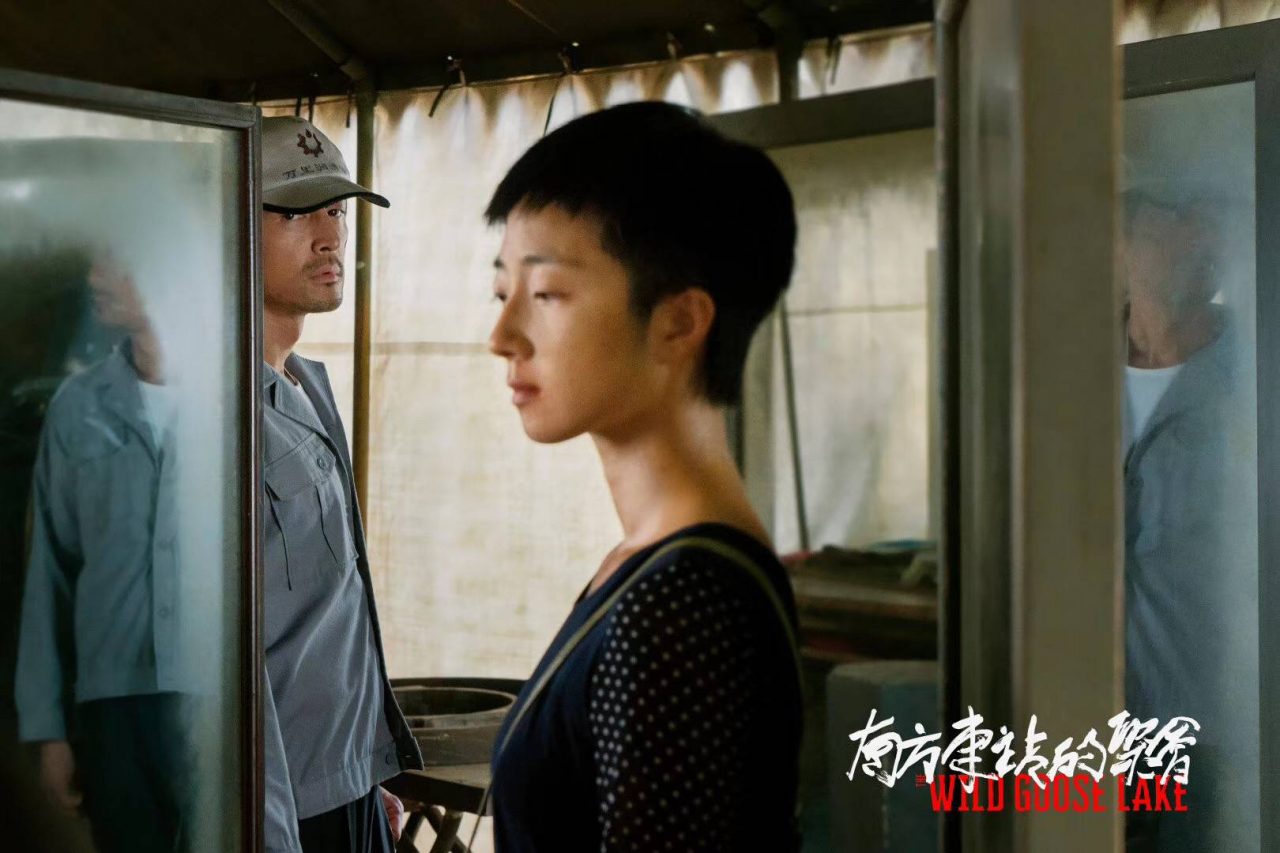 In Black Coal, Thin Ice Diao Yinan has already shown that contemporary China is a perfect background for film noir. In The Wild Goose Lake he moves from the cold North to explore the dark tales of the southern provinces. The plot revolves around motorcycle gang leader at large, who meets a woman desperate to free herself from the oppressive situation. They both have nothing to lose, heading towards a railway station in one of the towns in the south of the country where they make the last attempt to escape from their doomed fate. 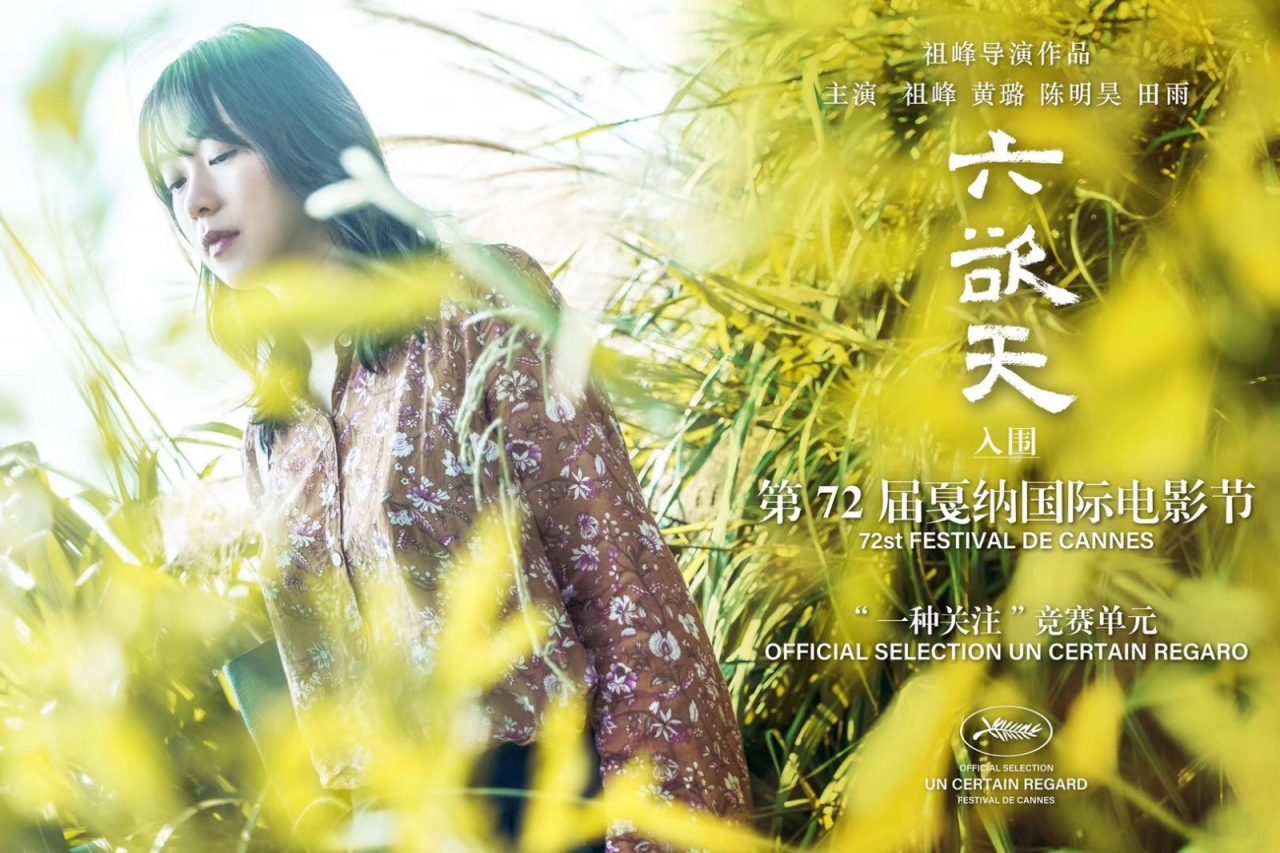 Summer of Changsha is Zu Feng’s full-length directorial debut. The story revolves around a police investigation told from the perspective of many characters involved in the course of the incident. Love and betrayal is a must, though the plot sounds very vague, for the moment there is no more concrete information as film director and producers remain secretive. The director himself will play the main role, with Huang Lu continuing her festival streak after starring in Suburban Birds, which premiered at last year’s Locarno.

In 2018 Midi Z returned to documentary aesthetic with 14 Apples, but this time he comes back with his second genre fiction film after The Road to Mandalay. Nina Wu (Zhuo Ren Mi Mi, 灼人 秘密) is based on the script written by Midi Z’s long-standing collaborator, Wu Ke-xi, who again starred in the main role with actress Vivian Sung and Taiwanese TV host Kimi Hsia partnering her on the screen.

Nina Wu is a story of a small town young woman who moves to Taipei to fulfill her dream of becoming an actress. Finally, she manages to land a role in the film, but due to the conflict with the director and her agent’s negligence, Nina is on the verge of mental breakdown. In addition she learns that her father lost his job at the factory and his mother became seriously ill. Nina is torn between returning to her hometown or continuing her career in the capital. Film production constantly faces difficulties, when suddenly the supporting actress and Nina’s main rival disappears under strange circumstances.

The production received large financial support from the Taiwanese Ministry of Culture, as the Burmese director of Chinese origin is one of the most distinguished and recognized young filmmakers working in the Taiwanese film industry, thus contributing to the promotion of Taiwan at international festivals. Wu Ke-xi is always electrifying on screen and it will be a pleasure to watch her in the film that she herself has written. 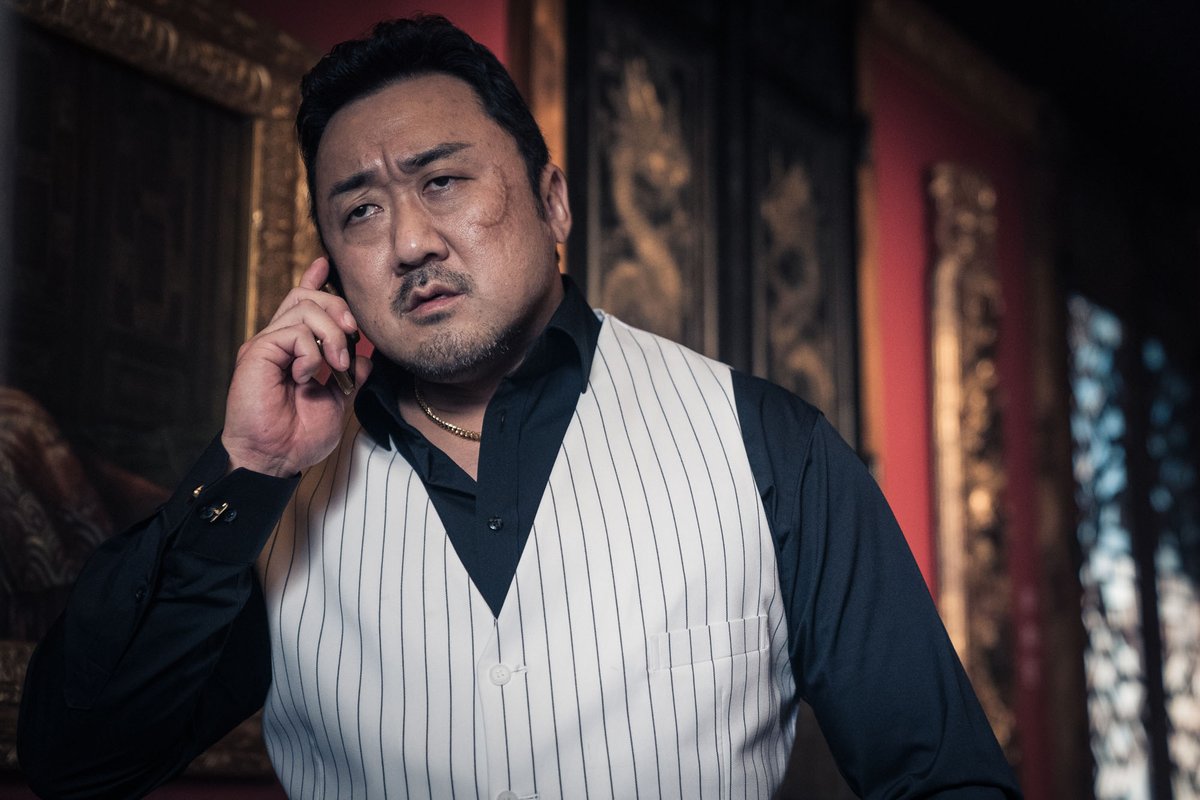 The Gangster, the Cop, the Devil is a story of Jang Dong-Soo, Cheonan gang chief who became the target of a serial killer and remains the only survivor of his attack. Detective Jung Tae-Seok hates organized crime, but he has to work with Jang Dong-Soo to get any information, which might help capturing the murderer. Director Lee Won-Tae previously completed only historical biopic about independence fighter against Japanese colonial rule, but Korean filmmaker proved to master genre conventions. The Gangster, the Cop, the Devil is a solid midnight flic with the best cast imaginable. It will be worthing watching even solely for charismatic Ma Dong-Seok, known for his iconic role in Train to Busan among many other films.

Asian films line up at the 72nd Cannes Film Festival:

The Gangster, the Cop, the Devil (dir: Lee Won-Tae)

72nd Cannes Film Festival runs from 14th till 25th May. Festival director, Thierry Frémaux, mentioned that there might still be few additions to the line up, so stay tuned.