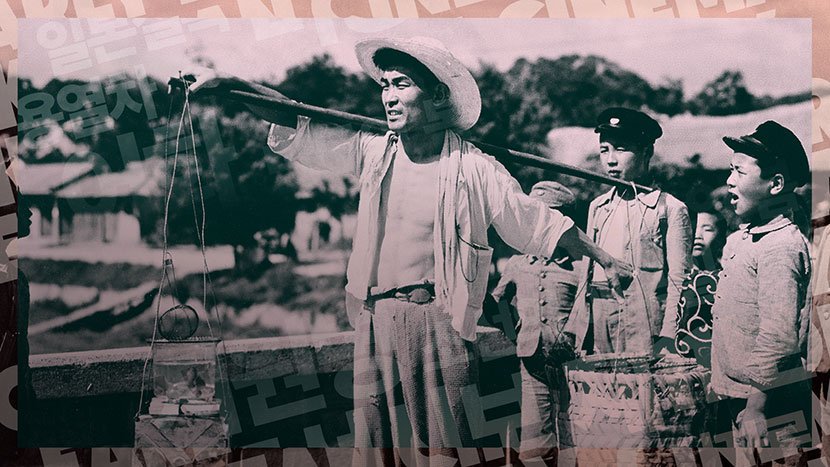 The screening line-up includes Crossroad of Youth and Hurrah! For Freedom…

BFI Southbank and KCCUK kicks off 2019 with the special programme ‘EARLY KOREAN CINEMA: LOST FILMS FROM THE JAPANESE COLONIAL PERIOD’, which will be held from 7 to 28 February.

This programme features surviving feature-length Korean films produced before 1945 – a variety of melodramas, propaganda films, and newsreels from the colonial period. Co-curated by University of Sheffield Senior Lecturer Kate Taylor-Jones and KCCUK’s Film Curator Cho Hyun Jin, audiences will discover about the stars, the directors, and the politics of this controversial time in Korean history.

The oldest surviving film Crossroads of Youth (Ahn Jong-hwa, 1934) will be the opening film followed by live performance intro about the film. The film depicts a tale of love, desire, betrayal, and revenge on the streets. 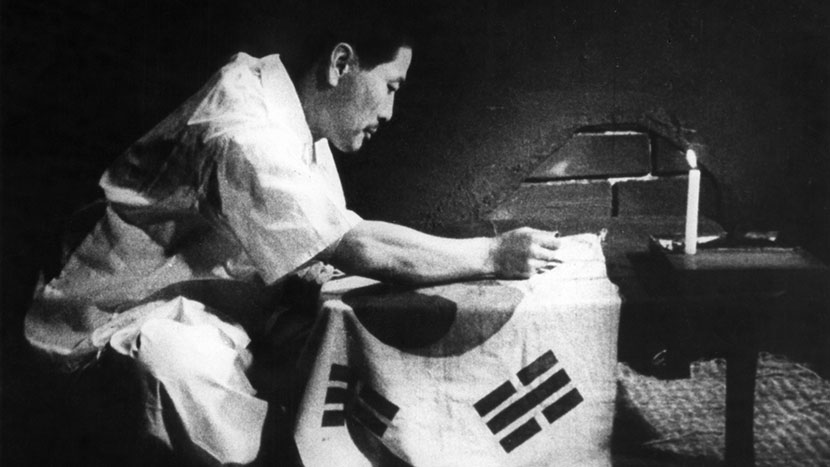 One of the screenings not to be missed is Spring of the Korean Peninsula, following a filmmaker’s struggles with actors, finance, and romance on the film set. The screening will be followed by a discussion about the film.

The programme will end with Hurrah! For Freedom (Choi In-gyu, 1946) that celebrates Korean independence in 1945 and was the first film made after the Japanese colonial period. The film looks into the life and death battle where Korean freedom fighters faced under Japanese occupation.