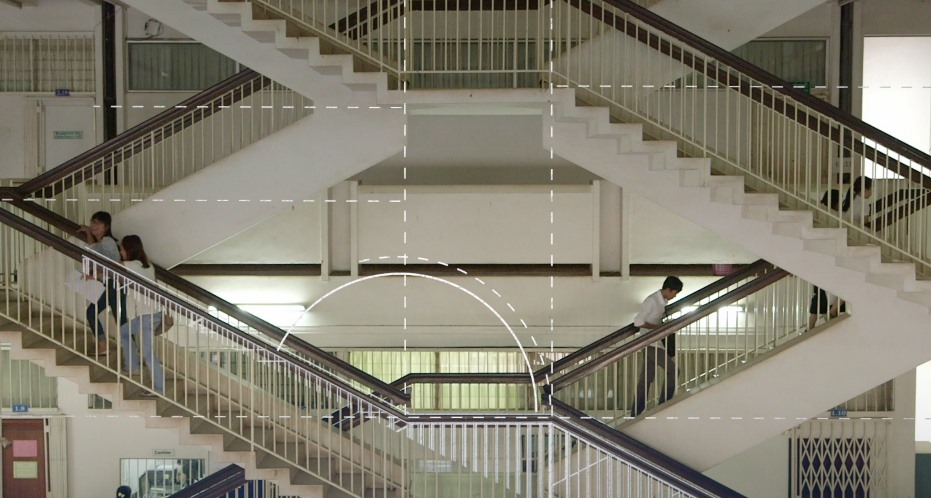 A documentary on one of Cambodia’s leading architects is being screened by Asia House on February 16th, “Vann Molyvann: The Man Who Built Cambodia”. Tickets are on sale now.

The Man Who Built Cambodia is the first documentary film by director, cinematographer Christopher Rompré and producer Haig Balian narrated by Academy Award nominee Matt Dillon to explore the life of Vann Molyvann, the lifelong engagement with the identity of the Khmer people, and his attempt to create a unique architectural style that gives modern expression to that identity.

Vann Molyvann, born in 1926, now aged 90, is one of the country’s leading modern architects and urban planners whose signature buildings can still be seen across the capital of Phnom Pehn in a career spanning more than 70 years. Described as Cambodia’s Le Corbusier and his buildings came to signal an era when the country was emerging from independence from France in 1953.  His incredible personal journey embodies Cambodia’s tumultuous recent past and fascinating history as a modern nation.

The film screening will be followed by a Q&A with film director, Christopher Rompré.

Tickets available at Asia House now with the screening set to be on February 16th at 18:45.