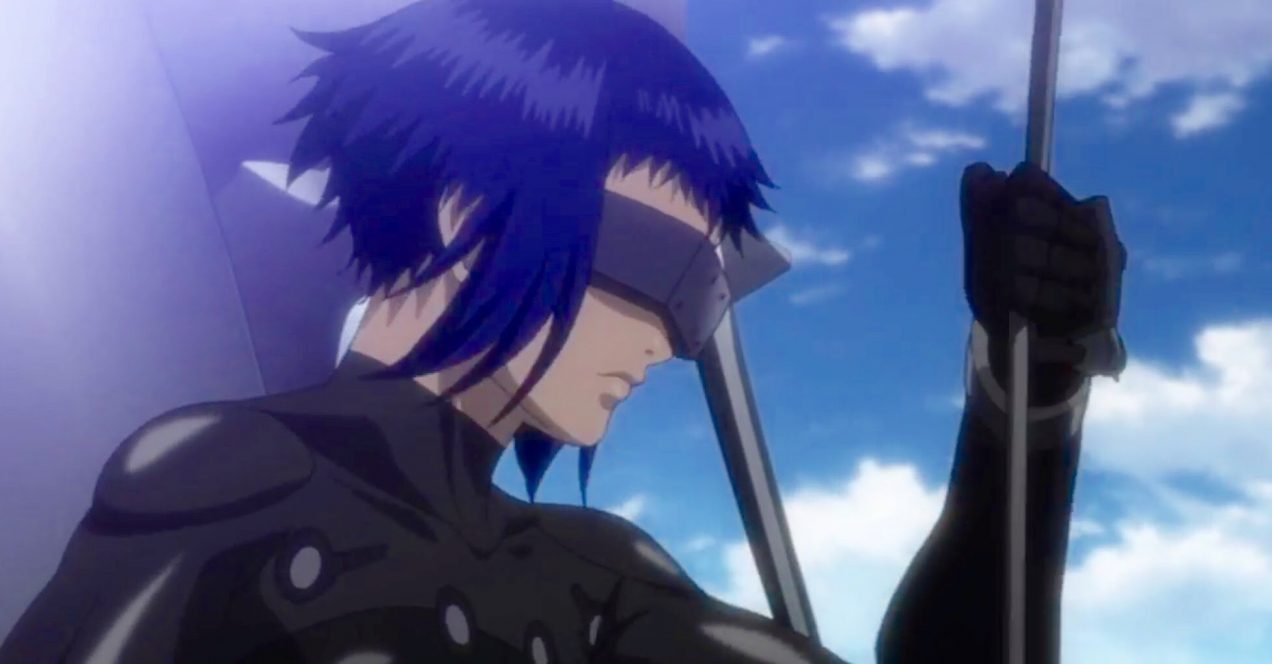 This weekend, BFI London, supported by Great Britain Sasakawa Foundation, will be celebrating Manga Entertainment’s 25th birthday by showcasing a collection of recent anime films. The collection includes Mamoru Oshii’s legendaray Ghost in the Shell and along with the latest film directed by Kazuya Nomura. His first English-language feature film, Garm Wars: The Last Druid is also part of the programme. 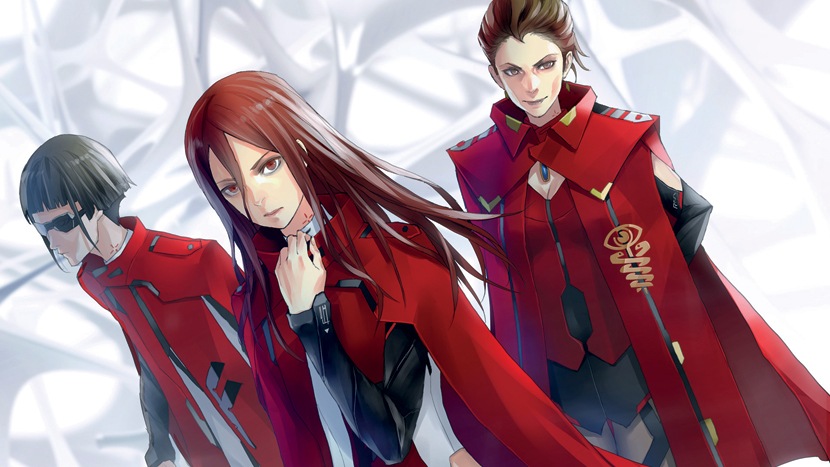 In honour of writer Satoshi Ito, BFI London will be screening Harmony and Empire of the Corpses, based on his unfinished fourth novel. Director Michael Arias will make an appearance for Q&A session during the screening for Harmony. Popular anime Psycho-Pass’s film and The Boy and the Beast are included in this weekend’s collection. Studio Ghibli’s fan will have the opportunity to catch the BFI Families preview screening of When Marnie Was There.

Here are the anime films that are going to be screened this weekend: 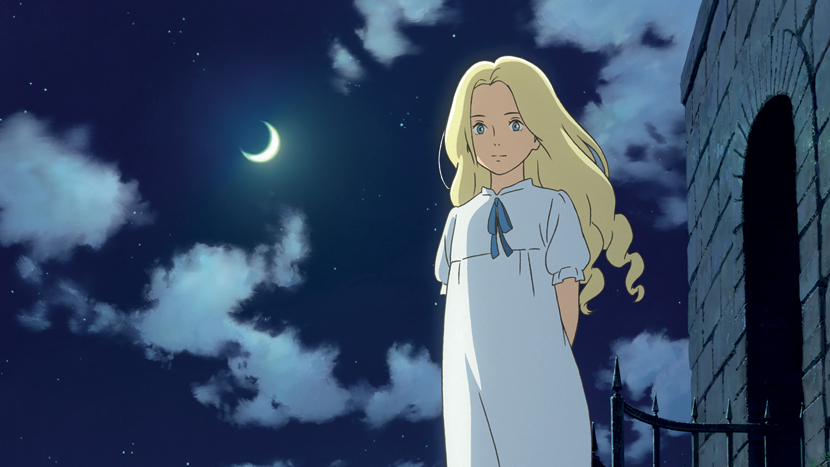