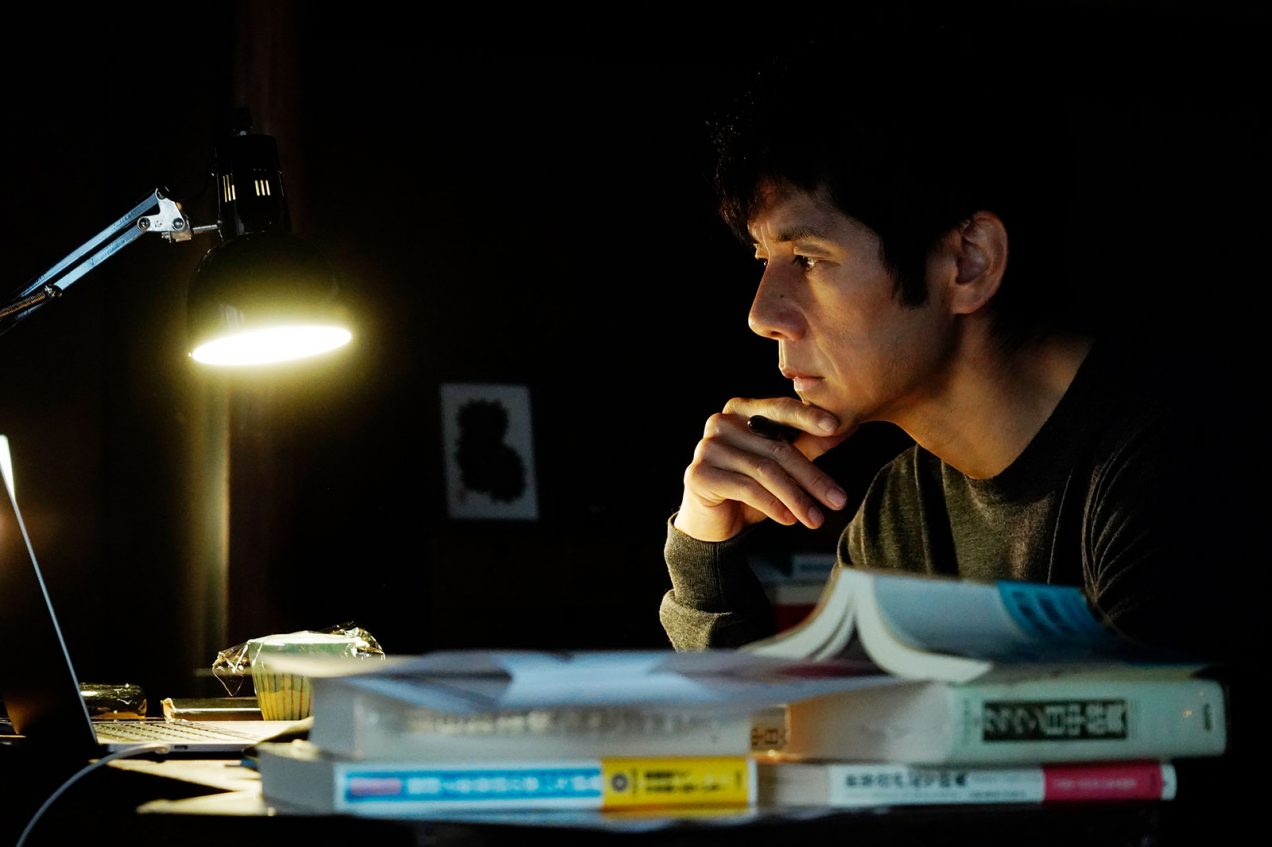 To tie in with the UK release of anthology Wheel of Fortune and Fantasy, awarded the Silver Bear at February’s Berlinale, and epic Drive My Car, which subsequently won the Prix du Scénario and FIPRESCI prizes at July’s Cannes Film Festival, Close-Up Film Centre London presents a programme of writer-director Ryûsuke Hamaguchi’s work right from the beginning. With a pair of new features premiering to immediate international acclaim Hamaguchi has at last been rightly recognised as one of the most talented, fascinating filmmakers of his generation. Curated by Ross McDonnell, this programme is the first UK retrospective of this prolific filmmaker, and a rare opportunity to explore a uniquely-thrilling body of work.

Often compared to Jacques Rivette and Éric Rohmer, Hamaguchi has, in time, developed an increasingly-defined and distinctive style of his own, crafting moving, many-layered, three-dimensional films that deal first-hand with fiction. Interested in scenarios of role-play and rehearsal, and in languages both verbal and non-verbal, the films of Ryûsuke Hamaguchi patiently explore how fictions may manifest and play out in everyday life, on- and off-stage, and how conflicting interpersonal interpretations complement, contradict, or complicate shared reality. His characters embody and carry stories, or ghosts, and adrift and loose somewhere between life and art, strive to achieve a greater understanding of one through the other, and vice versa. (As French Fluxus artist Robert Filliou succinctly says: “art is what makes life more interesting than art.”)

What Hamaguchi has accomplished, time and again, is a singular kind of balancing act, rigorously constructing films that are at the same time delightful and dense with enigmas, puzzling, pleasurable brain teasers that are nonetheless emotionally nourishing, frequently funny, and full of feeling.

Beginning with Hamaguchi’s first features Passion and The Depths, “Chance and Imagination: The Cinema of Ryûsuke Hamaguchi” highlights the short- and medium-length I Love Thee For Good, Touching The Skin of Eeriness and Heaven is Still Far Away, two sprawling longform films—Intimacies and Hamaguchi’s later breakthrough Happy Hour—Tomoka Shibasaki adaptation Asako I & II, the imminently-released spin on Haruki Murakami, Drive My Car, and a special preview of Wheel of Fortune and Fantasy.

The programme runs from 19 November to 5 December, see Close-Up’s site for more information and booking. Drive My Car is released on 19 November by Modern Films.

Screening as part of Japan 2021: Over 100 years of Japanese Cinema, a UK-wide film season supported by National Lottery and BFI Film Audience Network.