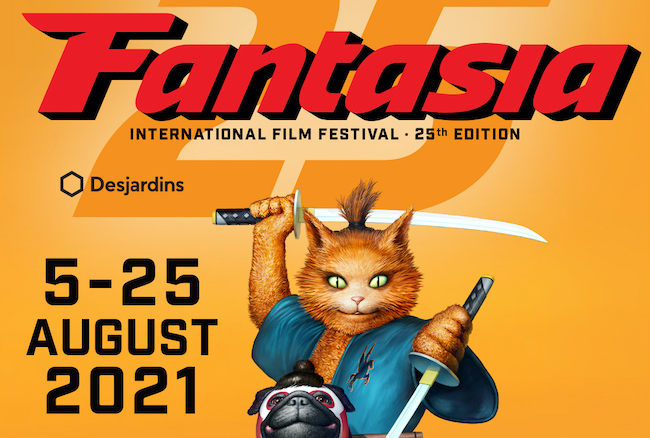 Montreal-based Fantasia International Film Festival is upon us again and boasting an impressive catalogue of fantasy, sci-fi and horror cinema from all over world. Starting on August 5th, the 20-day festival offers entertainment for all tastes and sensibilities, including a notable amount of intriguing films from all corners of the Asian continent. While the festivities will kick off with Québec’s very own zombie romp Brain Freeze (2021), the closing film comes from the other side of the Pacific in the form of Takashi Miike’s The Great Yokai War: Guardians (2021). It’s predecessor The Great Yokai War opened the festival in 2006 and if it is anything to go by, the festival audiences will once again be in for a fun filled ride full of monsters, spirits and whole lot of fantastical enjoyment. 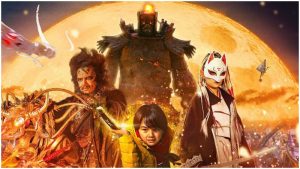 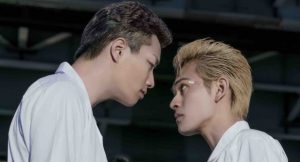 The festival will also be honouring the director and video artist Shunji Iwai with a Career Achievement Award, as well as hosting a masterclass led by the filmmaker himself. Iwai’s latest feature The 12 Day Tale of a Monster that Died in 8 (2020) will be featured as part of the festival’s Camera Lucida slate. 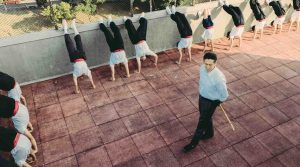 The festival runs from August 5th to August 25th offering panels, talks, tributes and special events beside it’s fantastic film selection. There will also be a limited number of in-person screenings in Montreal. Majority of the catalogue will be available online, but unfortunately for any non-Canadians, most of the virtual content will be geo-locked to Canada. However, the special events and panel discussions will all be available for worldwide audiences completely free of charge, giving film fans everywhere the chance to participate in the festival experience.

For more information and the full catalogue visit: https://fantasiafestival.com/en/

For most recent updates see: