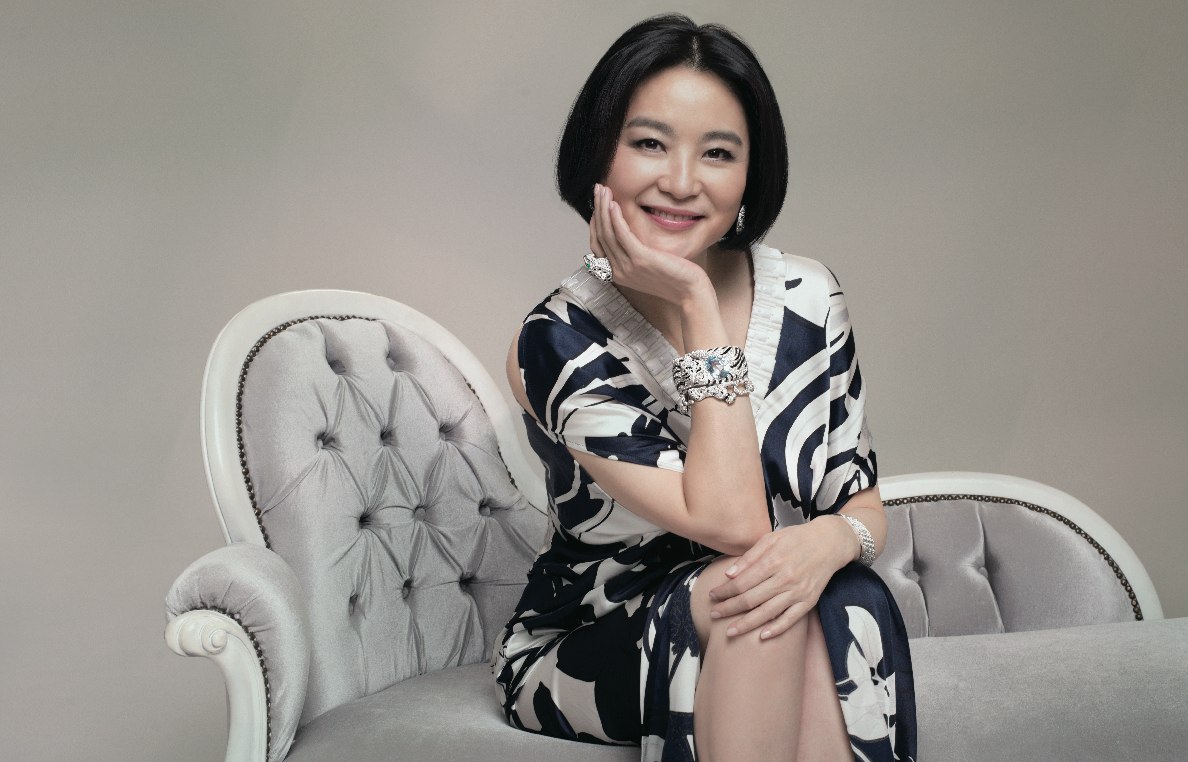 Including Outside the Window and Ashes of Time, these classic films feature Brigitte Lin’s unforgettable performance…

The 42nd edition of Hong Kong International Film Festival (HKIFF) returns with an amazing line-up including the most talked-about programme ‘Filmmaker in Focus: Brigitte Lin Ching-Hsia’. The organizers have announced 14 classic Brigitte Lin films that highlight the veteran actress’s amazing success in the cinema.

Brigitte Lin is known for her mesmerising beauty and breathtaking performance. She rose to fame thanks to her acting debut in Taiwanese director Sung Tsun-shou’s Outside the Window. The audiences will get the chance to watch her delightful charms as a young girl in the newly restored version of this film.

In the 70s, she established as a celebrated star in the golden era of Taiwanese cinema through acting in popular romantic dramas including director Sung Tsun-shou’s Ghost of the Mirror and Cloud of Romance written and produced by novelist Chiung Yao. She portrays her first cross-gender character Jia Bayou in The Dream of Red Chamber directed by Li Han-hsiang.

She went to greater heights in the 90s. Her outstanding performance in Hong Kong filmmaker Yim Ho’s Red Dust led her to receive the Award for Best Actress at the Golden Horse Awards. She expanded her artistic exploration in theatrical and film production The Peach Blossom Land directed by Taiwanese director Stan Lai. She brought memorable characters to life in contemporary Chinese cinema – a martial arts monarch in Swordsman II directed by Ching Siu-tung and produced by Tsui Hark, a devastated femme fatale in director Ronny Yu’s The Bride with White Hair, and a chic assassin in Chungking Express and part of the brother-sister duo in Ashes of Times which are both directed by Wong Kar-wai.

Here are 14 classic films that will be shown on the big screen:

Not only these classic films will be showcased at the film festival, the audiences will get to see the legendary actress in person. Brigitte Lin will be attending the ‘Face to Face’ seminar at the Hong Kong Cultural Centre on 31 March 2018. There she will be talking about film, art, and life.

Admission for seminar is free and you are required to register online. Follow the HKIFF website or Facebook page for more information about the films and registration opening date. Click here for all our coverage of the 42nd Hong Kong International Film Festival 2018.