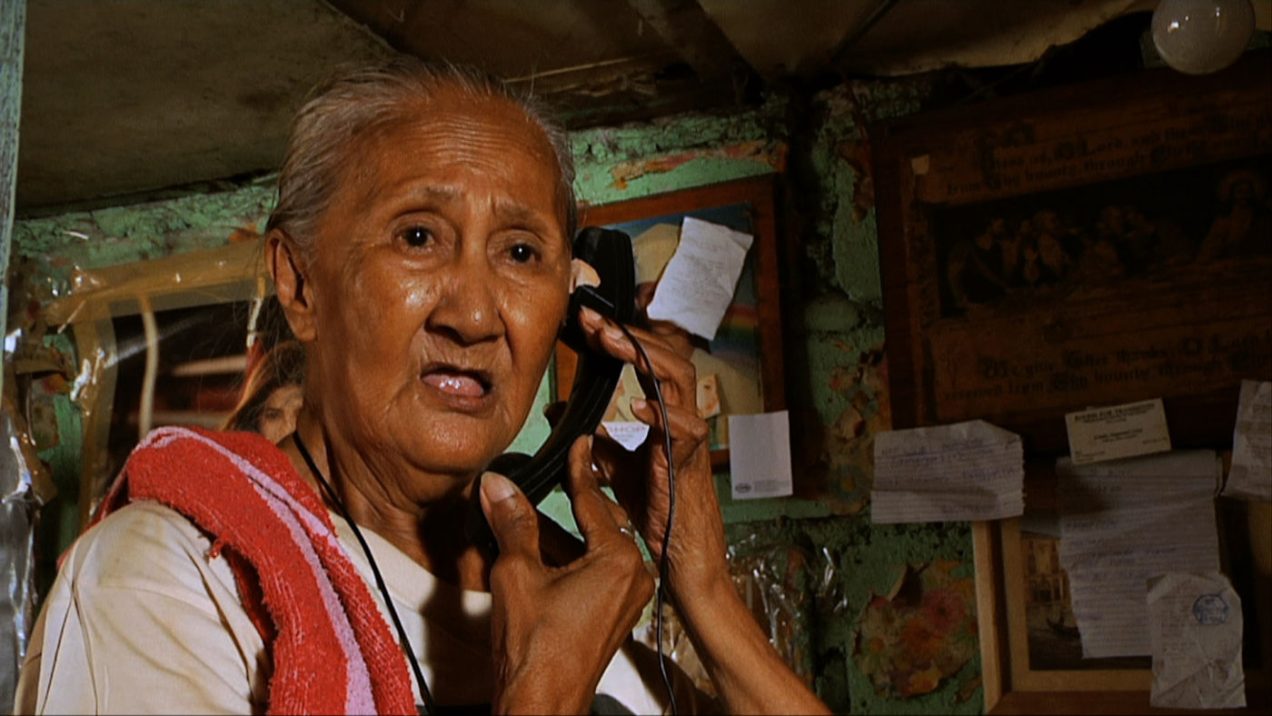 Lilia Cuntapay, The legendary ‘Queen of Horror of Philippine Movies’ passes away at 81

The legendary ‘Queen of Horror of Philippine Movies’ Lilia Cuntapay passed away on Saturday 20th August at her son’s house in Pinili, Ilocos Norte. The actress was 81.

Lilia Cuntapay had an extraordinary career which started in 1991, with a breakthrough appearance in the film Shake, Rattle and Roll 3 directed by Peque Gallaga and Lore Reyes. Cuntapay was born in Cabiraoan village in Gonzaga on January 3, 1935. A teacher in her youth, and previously working as an officer in the National Police Commission, whilst working as an extra in her spare time, Cuntapay transitioned to full-time acting at the age of 40 and was typecast primarily in horror films. 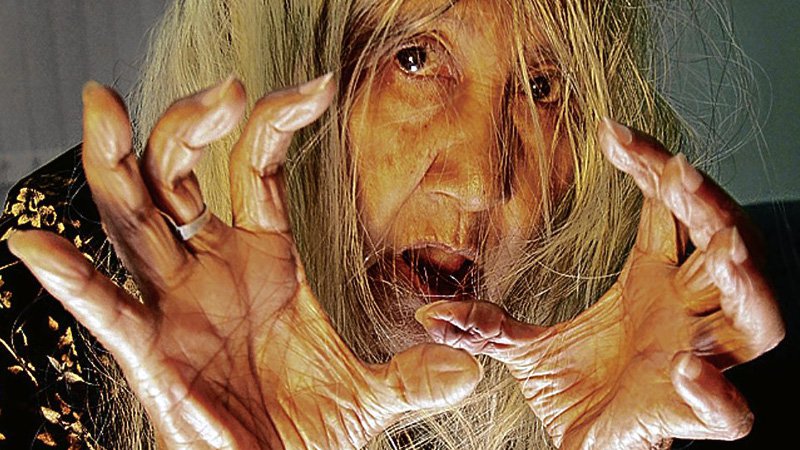 She played previous numerous roles as extras before her break, even starring in a mockumentary in 2011 based around the subject of her work as an extra, she then went on to win an Best Actress Award in 2011 for starring as herself in the rockumentary Six Degrees of Separation from Lilia Cuntapay. Her other standout films include credits in Madrasta, 2002 hit I Think I’m in Love and the classic Isprikitik: Walastik Kung Pumitik. She has most recently worked on a sitcom on the ABS-CBN network titled Forevermore, where the actress was well known for giving the leading stars a run for their money.

It was revealed earlier this month that the actress had stopped work due to a spinal cord condition that rendered her disabled and unable to work. 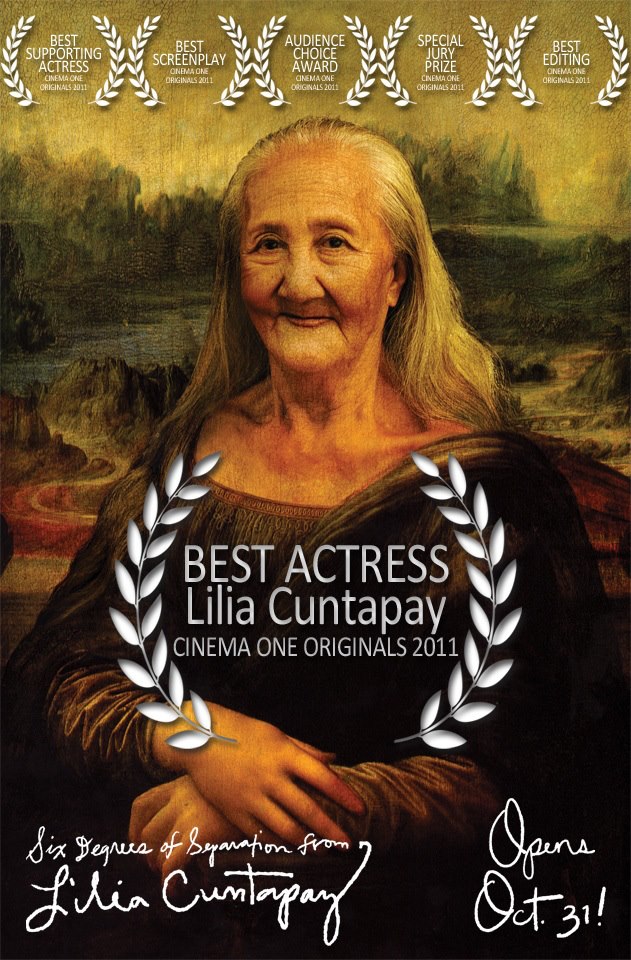