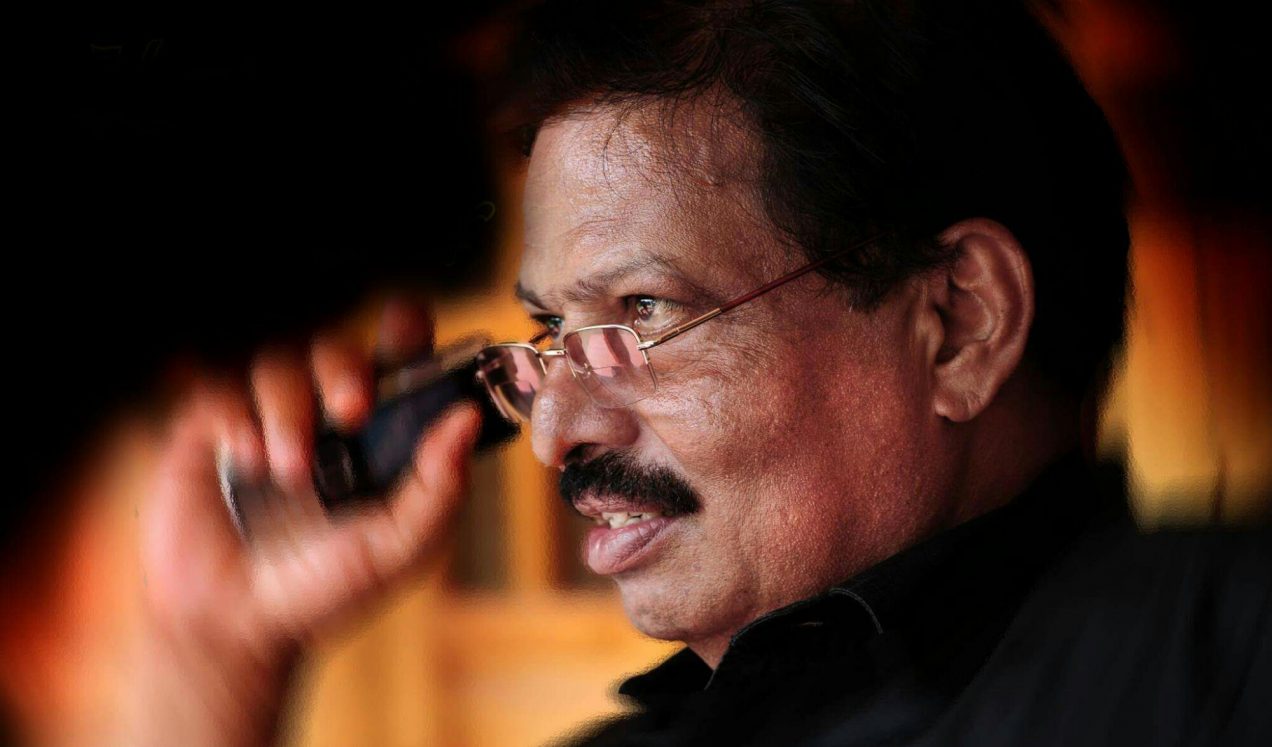 Indian film director Sasi Shanker passed away on 10 August, 2016 at a private hospital in Kochi. He was found unconscious at his residence in Kolenchery in the morning but his life could not be saved.

Sasi Shaker made his directional debut with Narayam in 1993. He received the National Film Award for the best social issues for Narayam. He directed 11 films in Malayalam and Tamil including Guru Shishyan, Manthramothiram, Mr. Butler and Kunjikoona. In 2004, he made a Tamil film, Perazhagan, a remake of Kunjikoonan. He directed his last 2015 film Pagadai Pagadai, a comedy suspense film that deals with comedy and love starring lead actors Jayaram and Navya Nair.

The cremation will take place after his son Vishnu Sasi Shanker, who is a filmmaker, comes from Chennai.