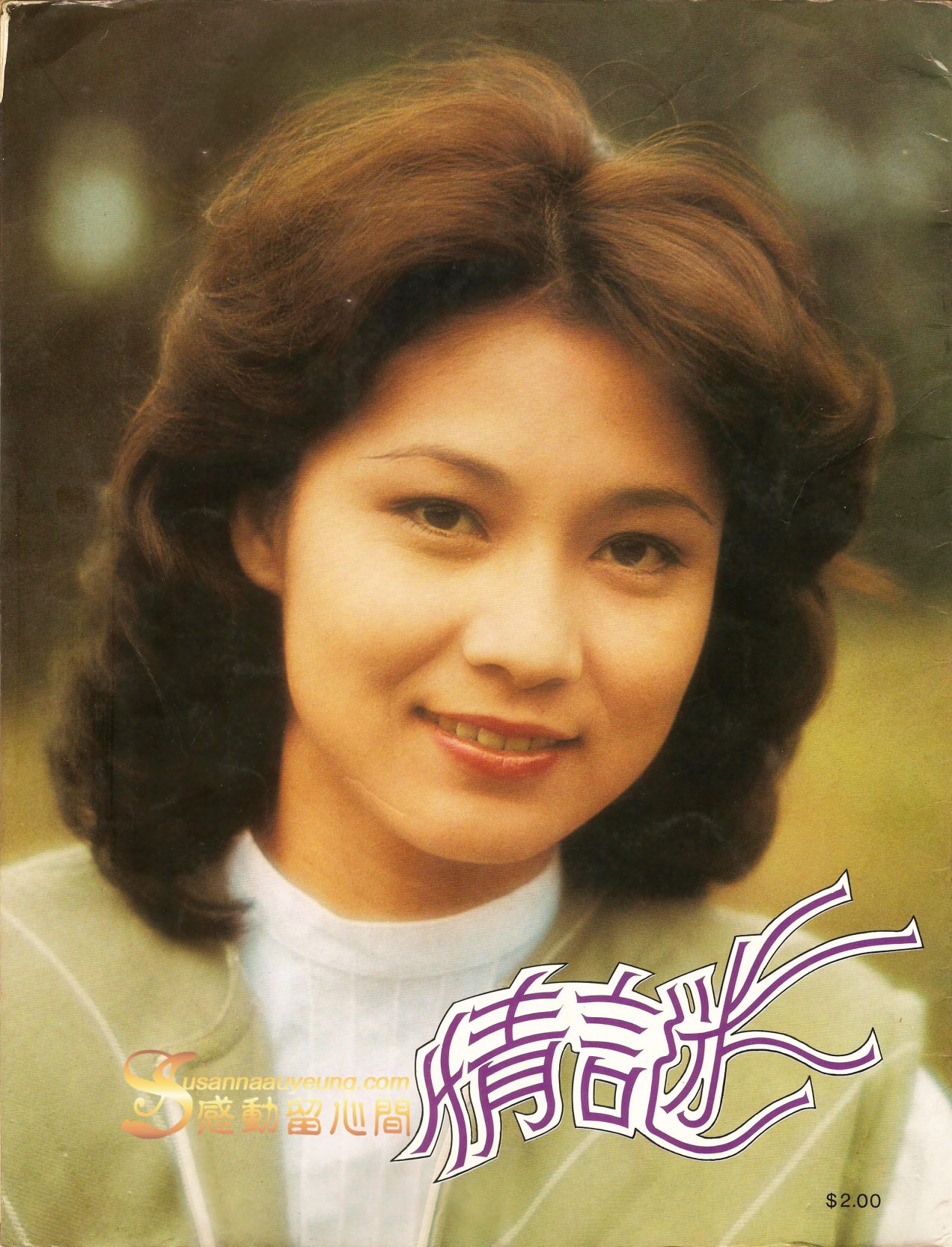 Susanna Au Yeung Pui San (born Chan Kit-Ying) created most memorable role in TV drama The Return Of The Condor Heroes (1983) where she co-starred alongside Andy Lau. During 70s and 80s she played various roles in martial arts series like Black Belt Theatre Double Feature – Red Wolf & Awaken Punch (1973). She co-worked with Chow Yun Fat on period production The Bund (1980) and modern youth drama The Good, The Bad And The Ugly (1979) while he was still a beginner. 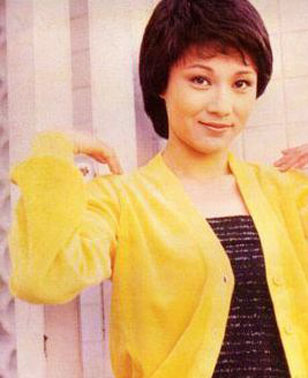 Susanna Au Yeung Pui San was born on 6 December 1953 in Hong Kong and started her career in the middle of the 70s when she started working in Asia Television Limited (ATV) productions. She specialized in the roles of huā​dàn (花旦) which is a Chinese opera character type of vicious young female, who exerts power over the household. In 1978 she signed with Television Broadcasting Limited (TVB) and there she created her most famous roles. She retired from acting in 1993, with her last role in Crime Story (dir. Kirk Wong) with Jackie Chan. Then Susanna Au Yeung Pui San started teaching qigong, which gave her satisfaction and fulfillment after two busy decades working in the television and film.

Susanna met her husband Samuel Kwok on set as they were frequent co-stars in the 70s Hong Kong television dramas such as Awakenings (1975). The couple got married in 1977 and do not have any children. Susanna and Samuel fell in love in the 70s and it stayed that way till the end, when during holiday break in Malaysia Susanna was diagnosed with advanced lung cancer that already attacked the brain. She died on July 9, after three months of treatment in Hong Kong, leaving Samuel Kwok in mourning.